‘Avatar: The Way of Water’ trailer is finally here and it’s stunning 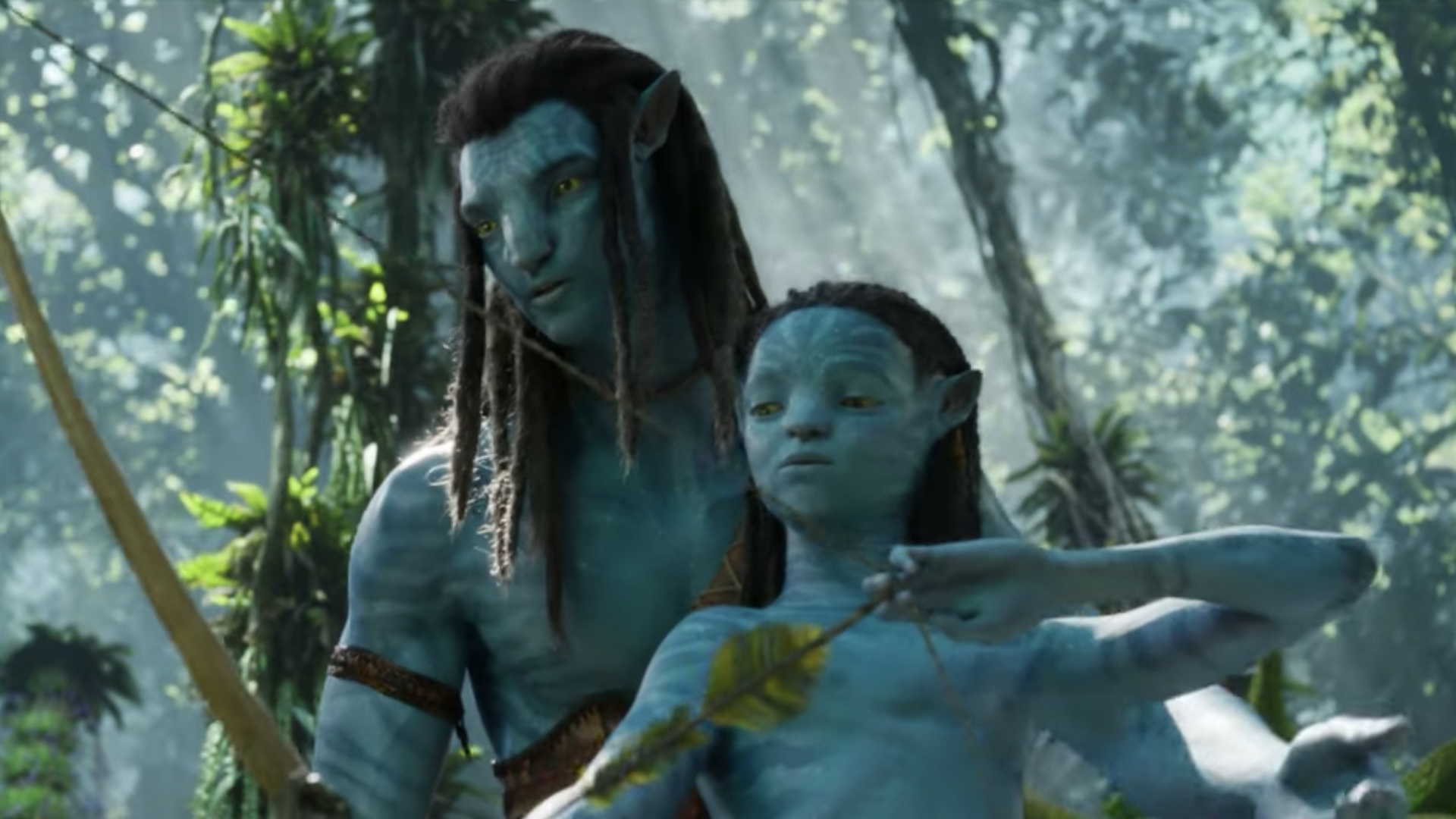 James Cameron’s Avatar has a legacy to uphold: the 2009 sci-fi film was a mega-hit. Now, the is set to hit theatres next month, with a trailer that has finally arrived.

Avatar: The Way of Water follows the Sully family doing all they can to protect each other once again, chronicling events set 10 years after the first film. Viewers will see the return of Jake Sully (Sam Worthington), Neytiri (Zoe Saldana), and their Na’vi family living among the oceans and rainforests of Pandora.

Cameron is set to be directing even , with The Seed Bearer arriving in 2024 and a fourth and fifth film reaching screens in 2026 and 2028 respectively. Fans have an entire Avatar-centric world left to experience. The Way of Water is just the beginning.

Avatar: The Way of Water arrives in cinemas on Dec. 16.