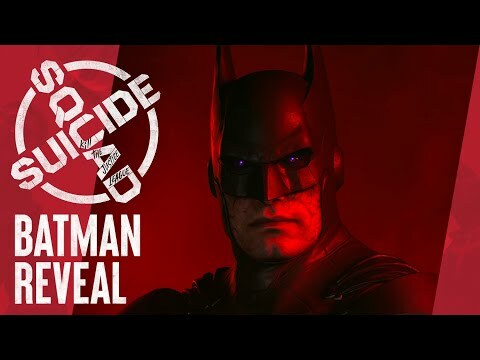 You’ll get one more chance to hear Kevin Conroy as Batman.

At The Game Awards 2022 Edition, host Geoff Keighley introduced a trailer for Suicide Squad: Kill the Justice League. In the trailer, the familiar cast of villains, scoundrels, and misfits exchange some banter while out on a mission before encountering the Dark Knight himself, Batman. It’s not a huge surprise that Batman is in the game, but it is a pleasant surprise to find out Conroy recorded dialogue for the game before in November.

Suicide Squad: Kill the Justice League launches on May 26, 2023 for PlayStation 5, Xbox Series X/S, and PC.