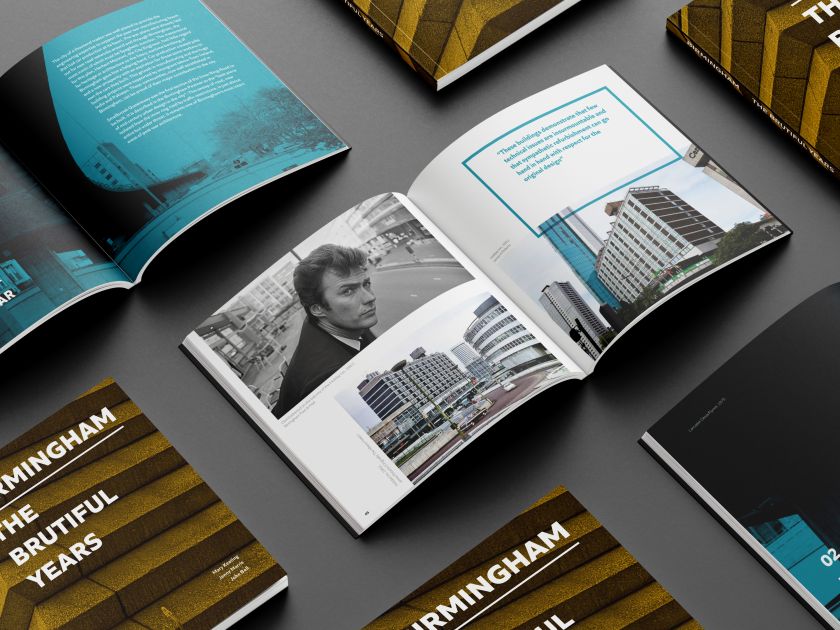 The city of Birmingham is home to a diverse range of stunning architecture. And now, in an upcoming book from , these buildings and their rich histories are being rightly celebrated.

The book titled Birmingham: The Brutiful Years documents the city’s Brutalist past as never before. And as its clever title suggests, it aims to spotlight the beauty of these buildings, which have gone on to find a new appreciation amongst young people.

Featuring images of Spaghetti Junction, the Ringway Centre, The Rotunda and Corporation Square, as well as Brutalist buildings such as Birmingham Repertory Theatre, the Ashley and Strathcona Buildings at Birmingham University, and Neville House on Harbourne Road, the book has a rich seam of amazing architecture to draw from. 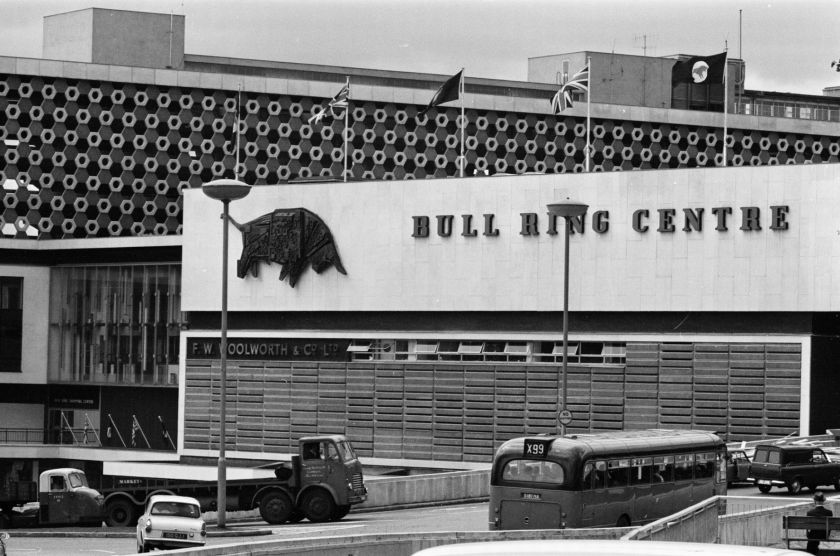 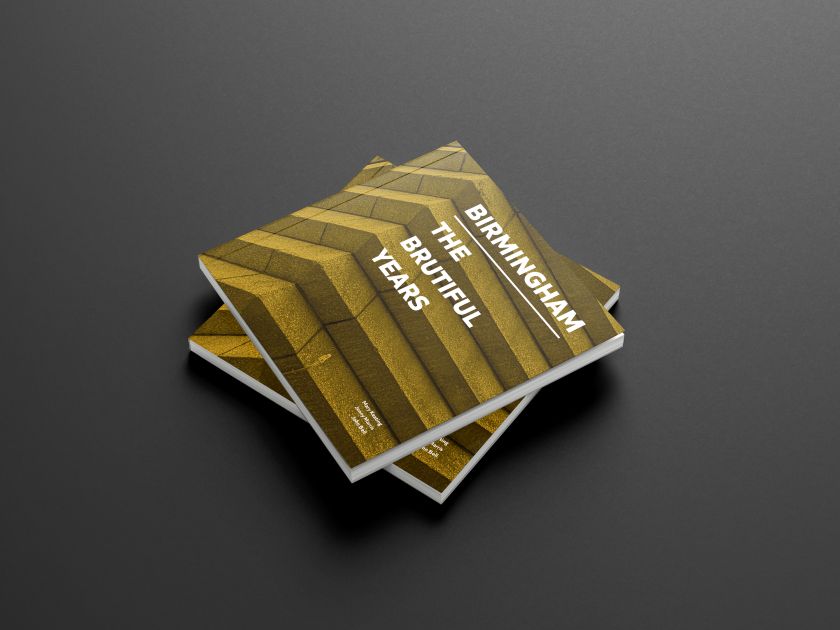 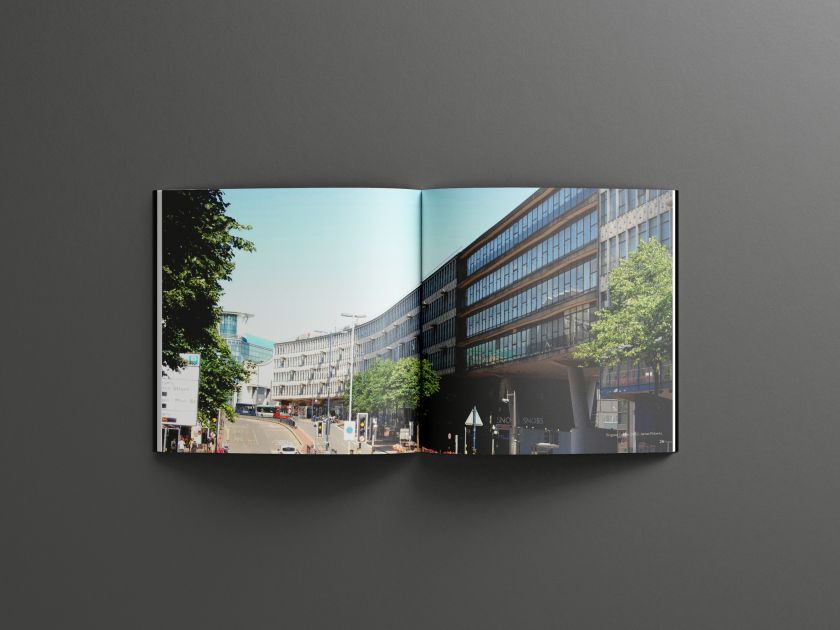 Birmingham: The Brutiful Years also highlights some of the city’s modernist public art, such as the Hockley Circus’ Climbing Wall’, designed by sculptor William Mitchell, and John Piper’s Mosaic in the Birmingham Chamber of Commerce. Lesser-known structures get a look-in, too, with the likes of St. Thomas More Church in Sheldon, St. Matthews Church Perry Beeches, and Our Lady Help of Christians in Tile Cross making an appearance.

On top of featuring stunning images, the book also contains a collection of 22 articles written for The Birmingham Post by The Brutiful Action Group, founded by local residents Mary Keating, Jenny Maris and John Bell.

This group formed seven years ago when Birmingham’s Central Library – considered an icon of British Brutalism – was about to be demolished. They began writing for The Birmingham Post six years ago to highlight the plight of the Ringway Centre. Since then, they have written over 60 articles discussing the architectural merit and the heritage value of Birmingham’s Brutalist buildings and raised awareness of those under threat of demolition. 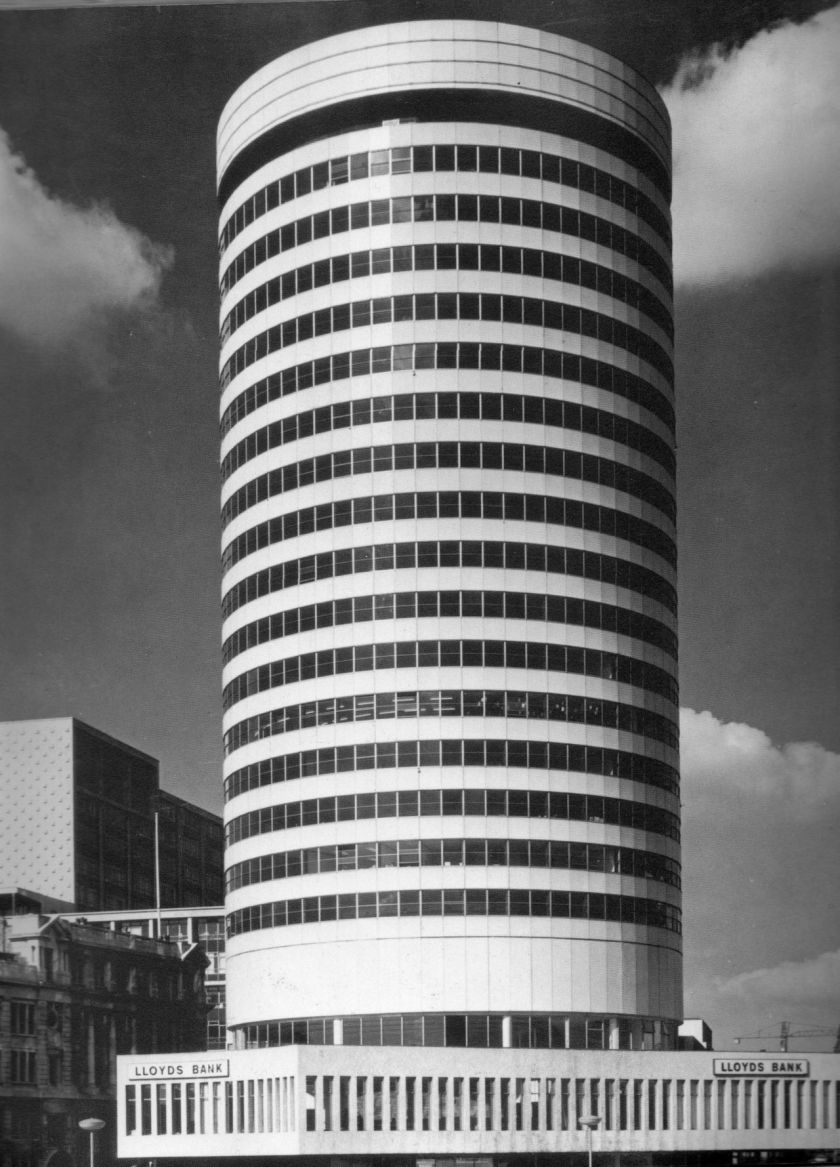 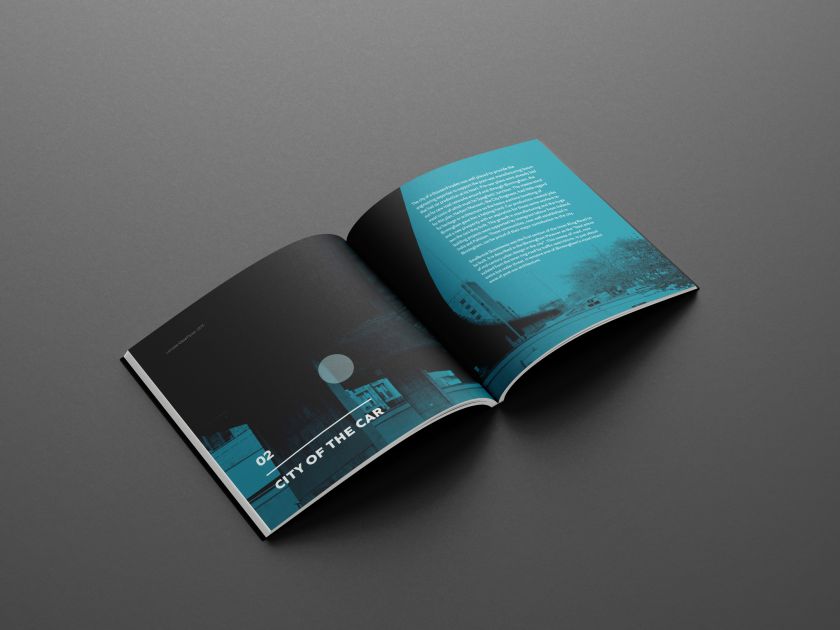 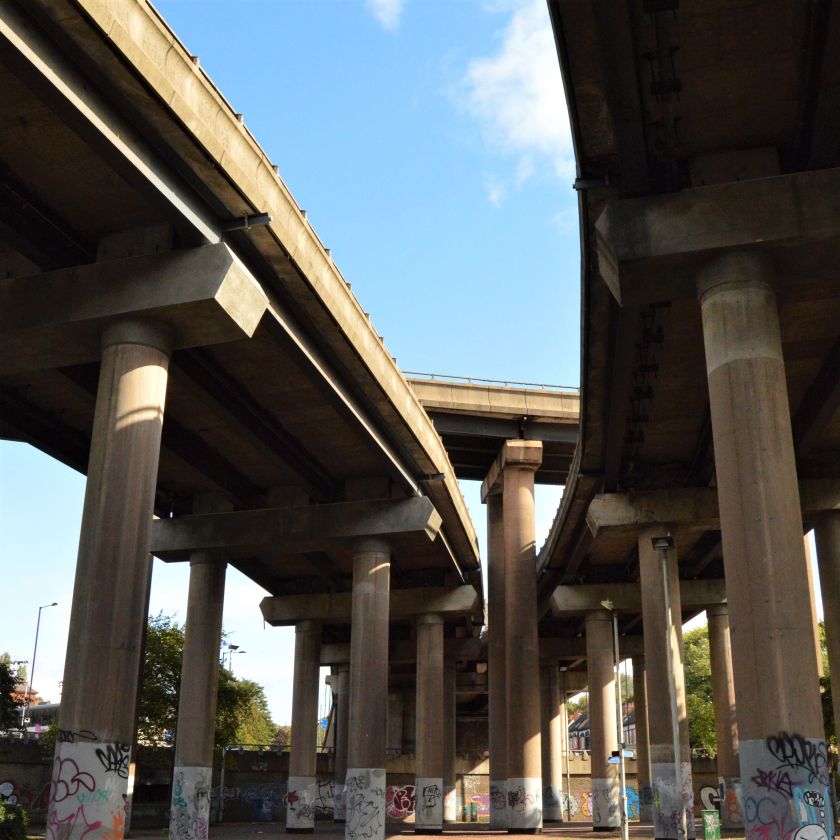 Mary Keating, a co-founder of The Brutiful Action Group, says: “This period was a time of development and creativity for the city, an era when Birmingham became one of the leaders of architectural innovation.

“Despite this, there is very little protection for this period of architecture, and many of the buildings featured in the book are under threat. Through Birmingham: The Brutiful Years, we are preserving an important piece of history and highlighting the value and heritage context of these iconic buildings before they are lost.”

“There is a new enthusiasm for Brutalism, particularly amongst younger generations, who really seem to recognise the merits of these buildings. This is fantastic to see. We’ve primarily chosen to feature locations and buildings that are currently still there, so hopefully, people will be able to visit and admire them.” 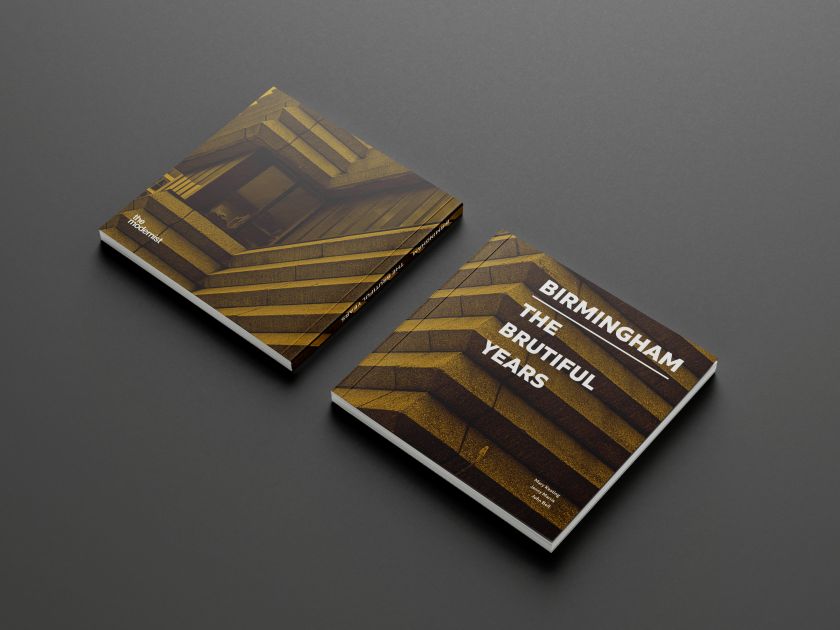 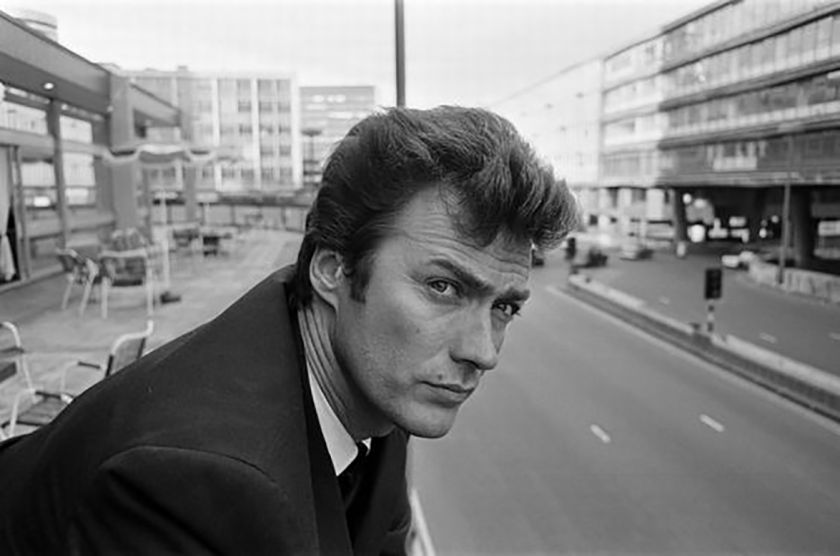 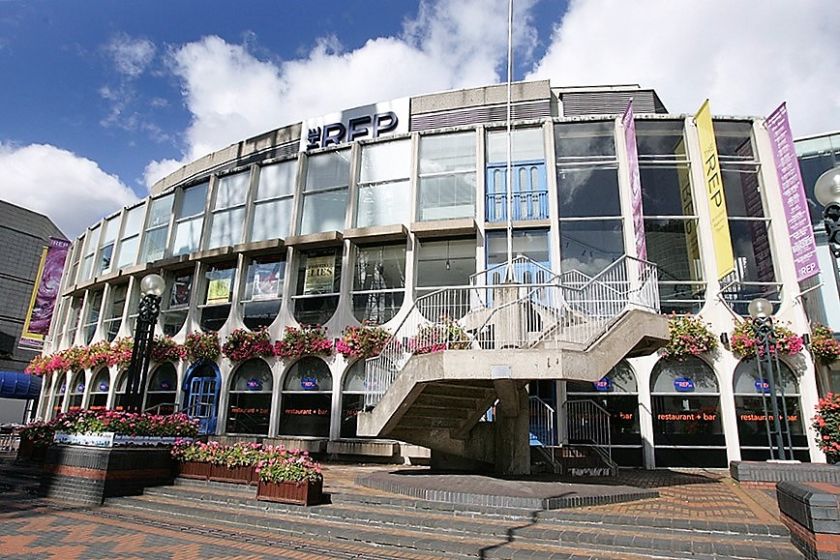 Published by The Modernist Society, Birmingham: The Brutiful Years is part of a creative project dedicated to celebrating and engaging with twentieth-century architecture through publishing, events, exhibitions and creative collaborations.

Jack Hale of The Modernist Society says: “Brutalist architecture can be divisive – but love it or not – these buildings are unique, original, and an important part of Birmingham’s heritage.”

“Birmingham: The Brutiful Years is a fitting tribute to some true masterpieces of modernist design, with a real sense of history and nostalgia. We hope it helps people appreciate the value of this period of Birmingham’s architectural history.”

The book itself is designed by local Birmingham designer Sharonjit Sutton and will be launched in September to coincide with Birmingham Heritage Week (9-18 September). If you want to get your hands on it, pre-order your copy from The Modernist Society’s for £25.