, Brooklyn’s resident prankster art collective, has concocted a  giving anti-capitalists the opportunity to live out their wildest fantasies and eat the rich. Sort of.

From July 11 to 13, the renegade cooperative is bringing ice cream trucks to New York City and Los Angeles that will serve up popsicle-ified versions of your favorite humanoid billionaires: ‘s , ‘s , Microsoft’s , Amazon’s , and Alibaba’s .

Will chomping down on Zuck’s disturbing hairline help assuage your rage at big tech? Maybe. (If anything, you might just get brain freeze.)

Adding another layer to the project, MSCHF has priced each popsicle at $10, an insane price tag that cleverly nods to the co-opting of socialism by pro-capitalist Democrats and so-called progressives.

The phrase “eat the rich” is attributed to Enlightenment philosopher Jean-Jacques Rosseau in Adolphe Thiers’ History of the French Revolution. “When the people shall have nothing more to eat, they will eat the rich,” the quote — most likely a misattribution — reads.

In recent years, the expression has gained new relevance as Millennials and Gen Z’ers inherit a totally screwed up America, plagued by a widening wealth gap that makes the prospect of buying a home and settling down the stuff of fairytales.

On , the hashtag #eattherich has become a rallying cry for creators both earnestly and ironically fed up with the one percent. The phrase has also become a convenient mode of selling merchandise, from “EAT THE RICH” T-shirts to stickers.

The expression’s intended meaning is powerful. But when taken out of context, warped into a hashtag, and bastardized as merchandise, “eating the rich” becomes another means of empty virtue-signaling — kind of like buying a billionaire-shaped popsicle and consuming it for social media. 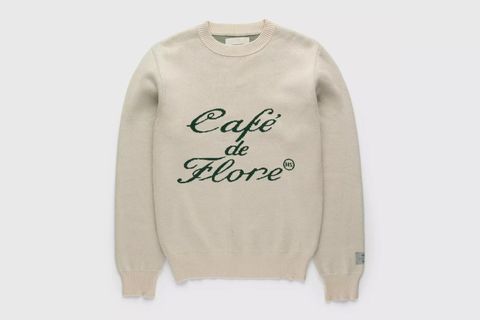 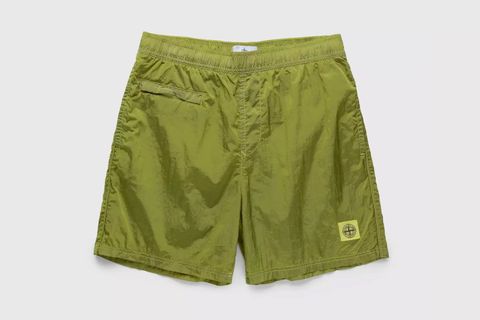