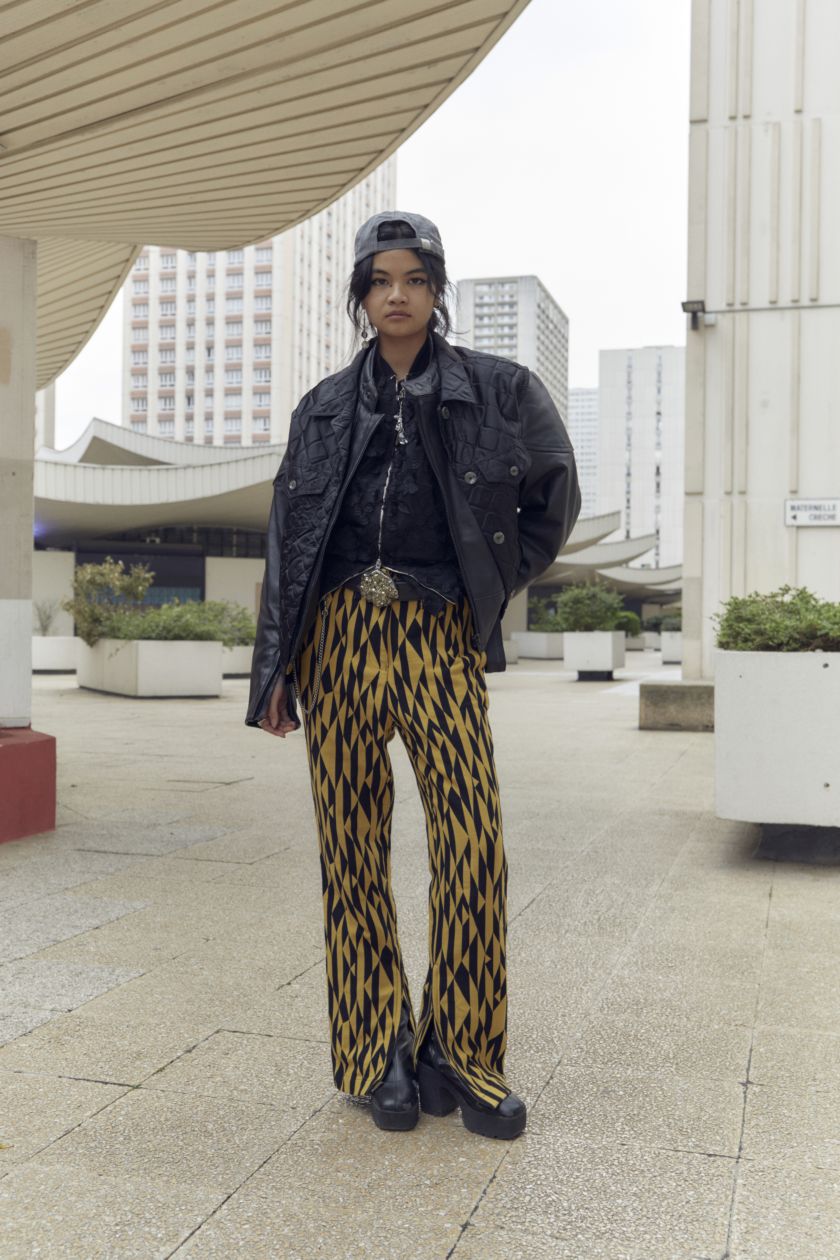 Photographer has collaborated with design studio to create a new campaign for Australian fashion brand . Titled 22.1 Avenue D’Ivry, the project revolves around the people and buildings of a brutalist Parisian housing development.

Fashion designers can get their inspiration in some of the most unusual places. And while the world of high fashion might seem remote and confined to the impractical garments you see models struggle to wear on the catwalk, it can, in fact, trace its roots to some of the most down-to-earth places.

Take 22.1 Avenue D’Ivry, the latest campaign from Song for the Mute. This Australian high fashion brand considers each new season to be an expressive new chapter which is stylistically different from the last. Usually told through a narrative of exceptional fabrics and experimental processes, Song for the Mute’s latest campaign also features ordinary people from the streets of Paris. 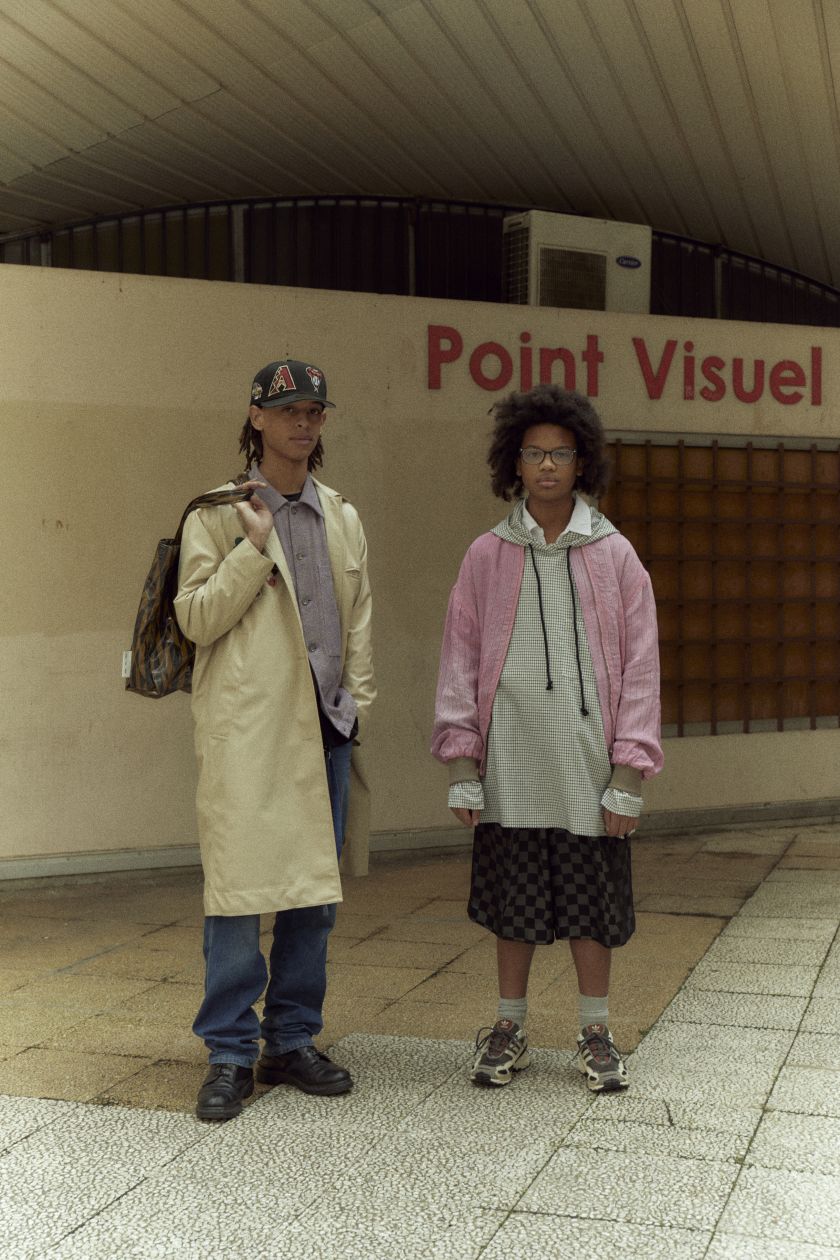 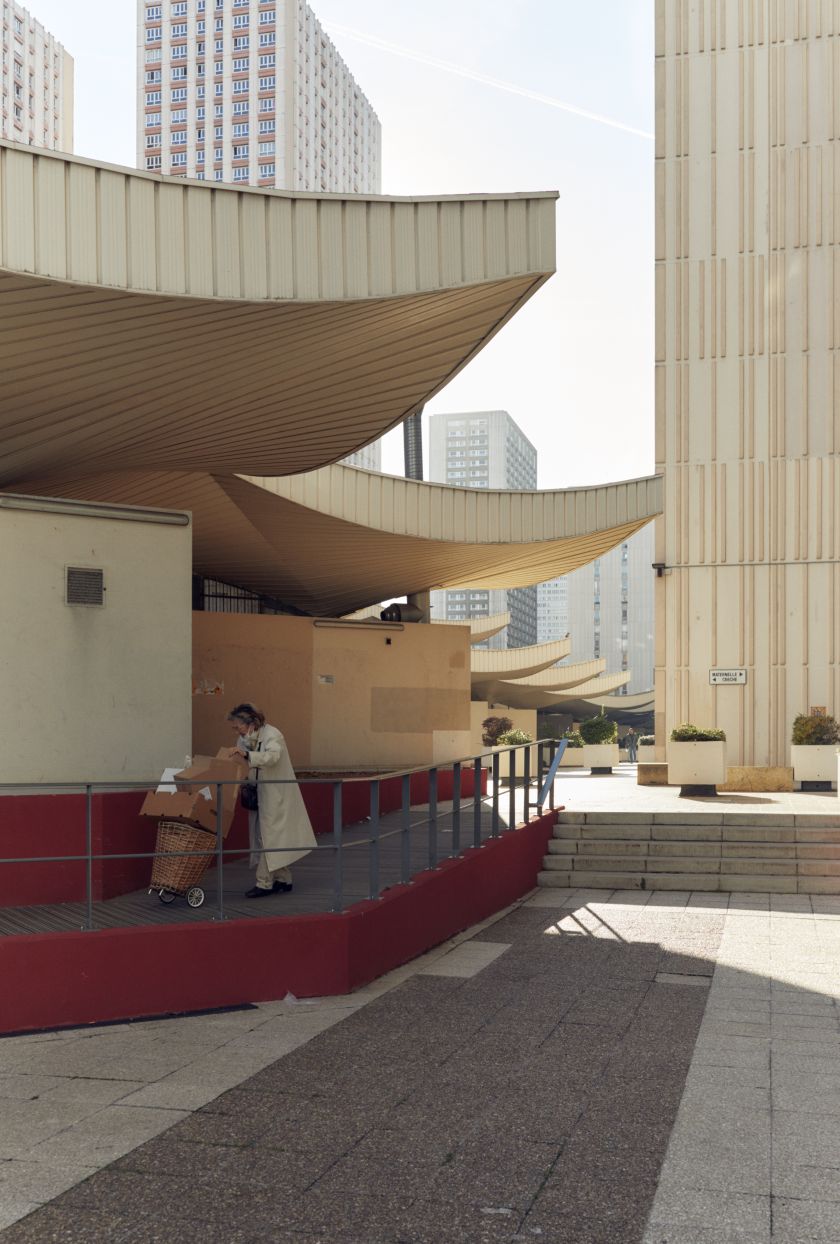 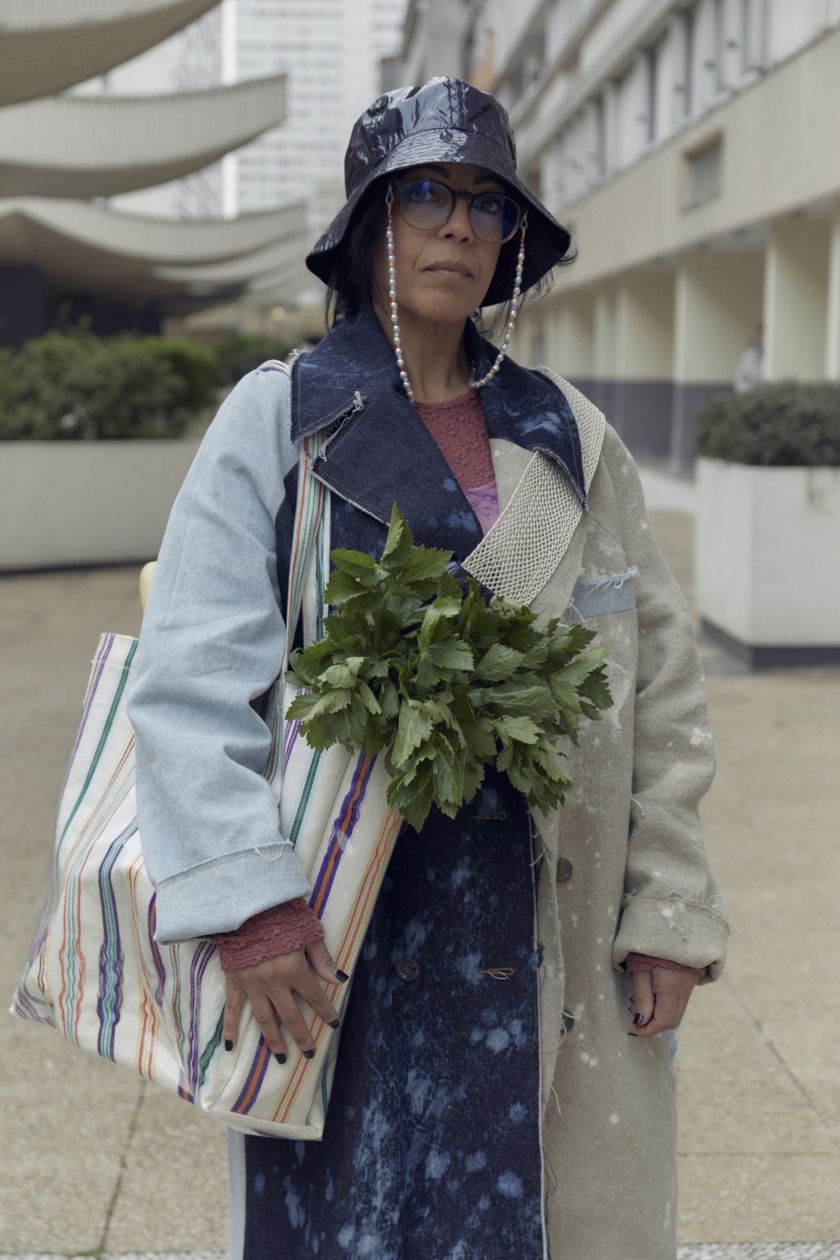 The project, which acts as an ode to the brutalist Les Olympiades housing development in the 13th arrondissement of Paris, features images taken by photographer Daniel Gurton, specially shot short films, a limited edition newspaper, and store installations in key retail destinations worldwide.

But why the 13th arrondissement? Well, that’s where Song for the Mute co-founder Lyna Ty spent her childhood in the 1990s. The area, affectionately known as Le Quartier Asiatique, is loaded with nostalgic memories for Lyna. These recollections, distorted by nostalgia, as well as the people she knew back then, form the inspiration behind the collection.

“I remember peeking through concrete modernist windows into the other-worldly interiors of neighbours’ apartments,” she explains. “Through these small but many windows, you could read the story of these different individuals – the life of Les Olympiades.” 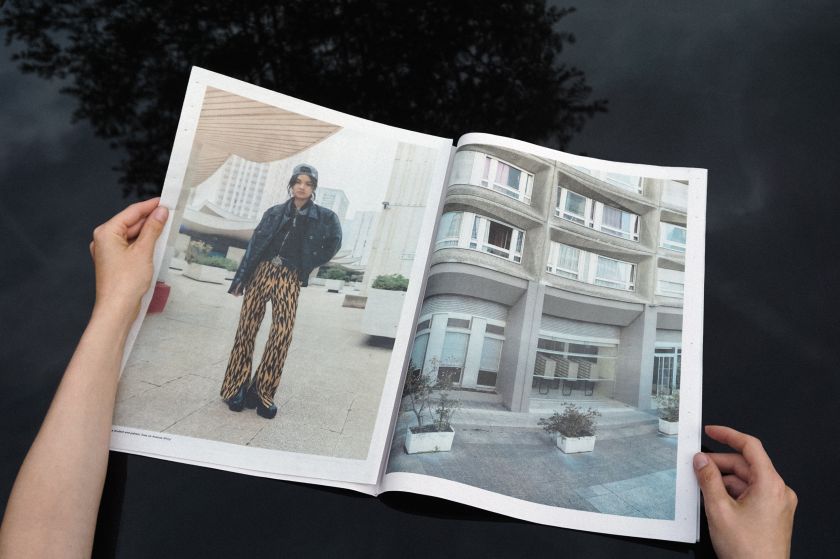 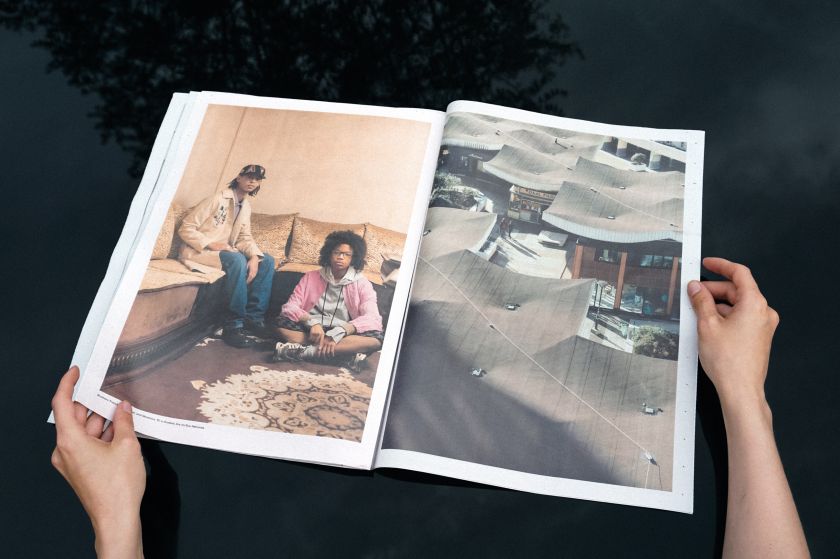 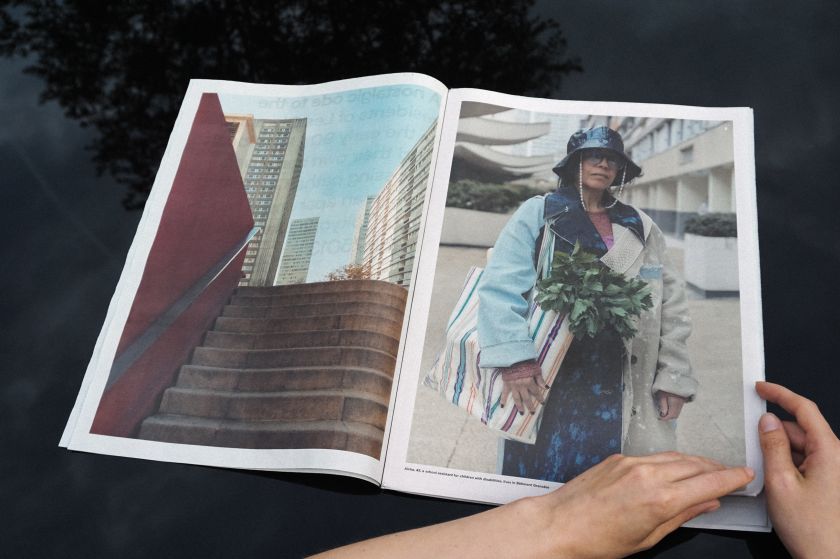 The backbone of the project, though, is the photography essay by Daniel Gurton. This series of images juxtaposes images of imposing tower blocks, esplanades and shopping arcades with portraits of local residents wearing pieces from the Song for the Mute collection, which they have chosen to wear themselves.

The images are reproduced in a tabloid newspaper designed by 21–87, which brings together an ensemble cast including Mounir, an actor-comedian who grew up in the area; Benoit, who has been a resident since the development was built in 1974; and young artist Lea, a recent arrival drawn to the area by her own familial memories.

“We wanted to capture the neighbourhood and sense of community that Lyna remembered from her childhood,” Daniel explains. “And although in some ways the area has changed dramatically, in others it’s much the same: an urban landscape that brings individuals together, a backdrop for their interactions and daily routines.” 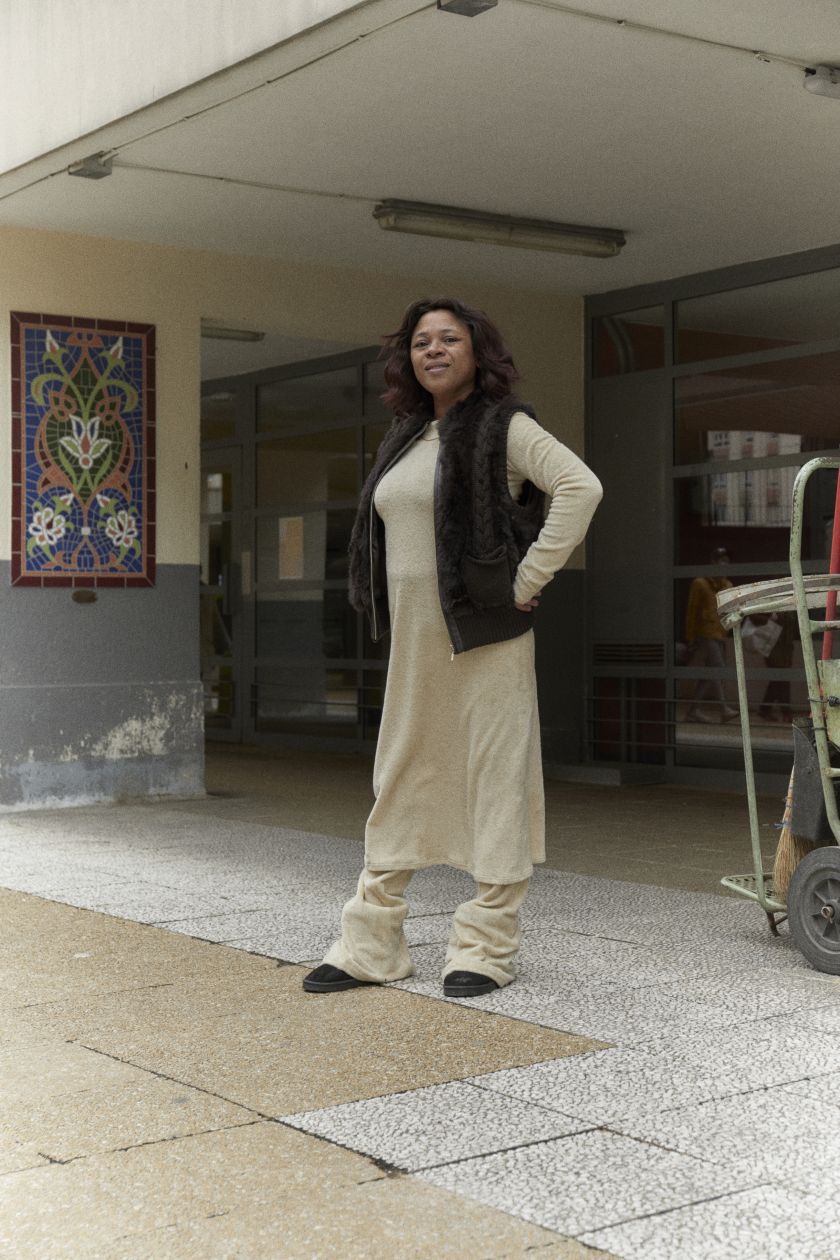 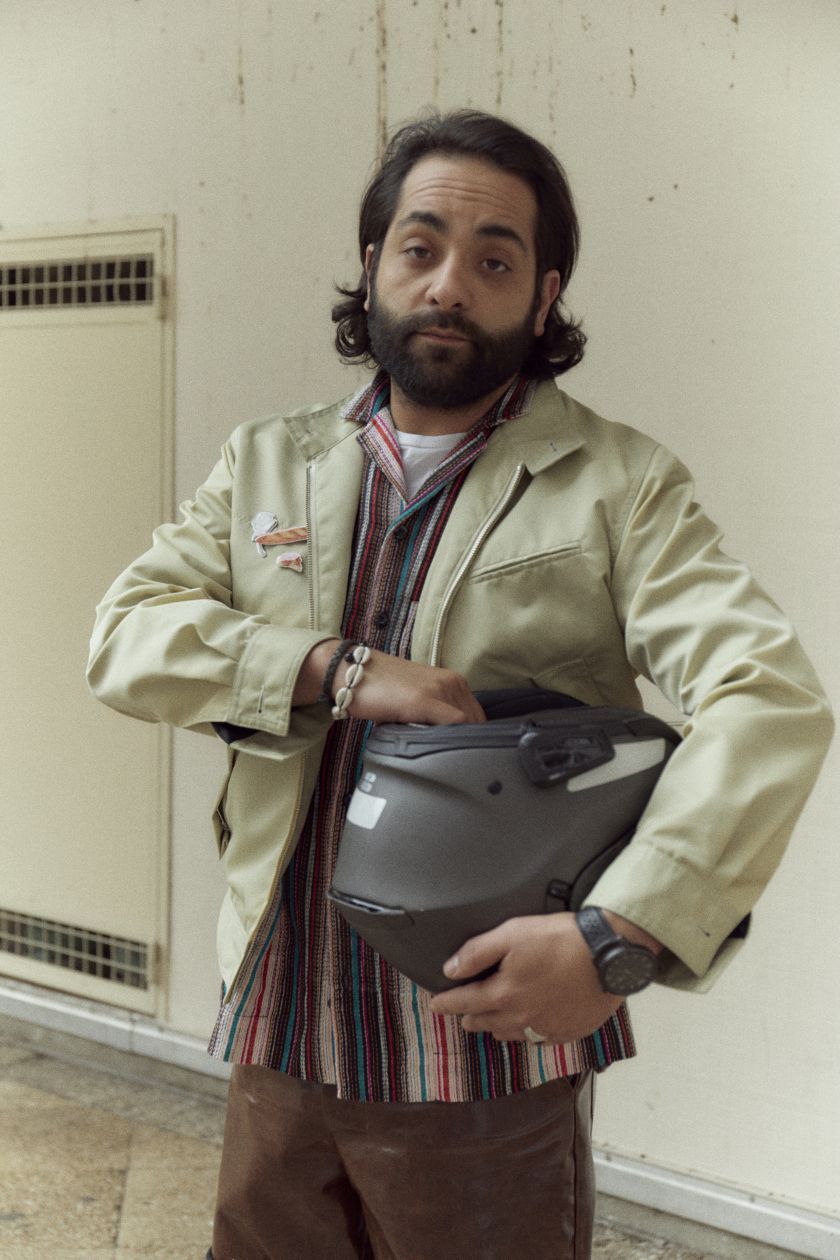 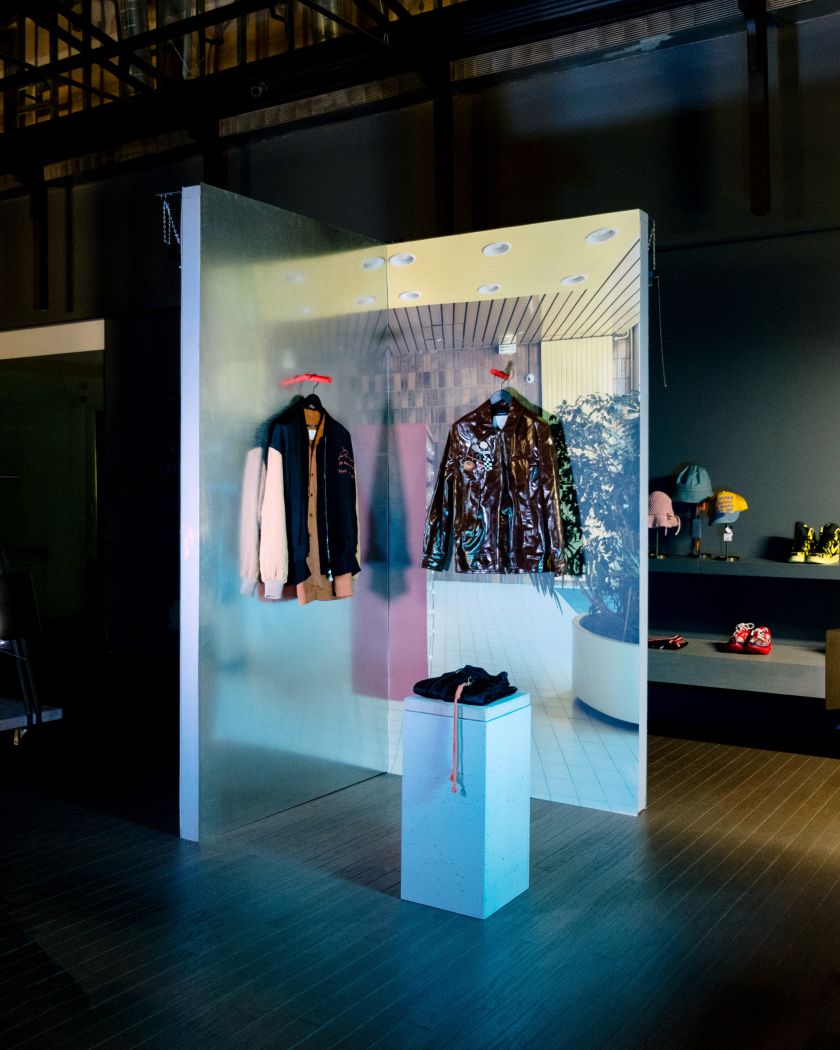 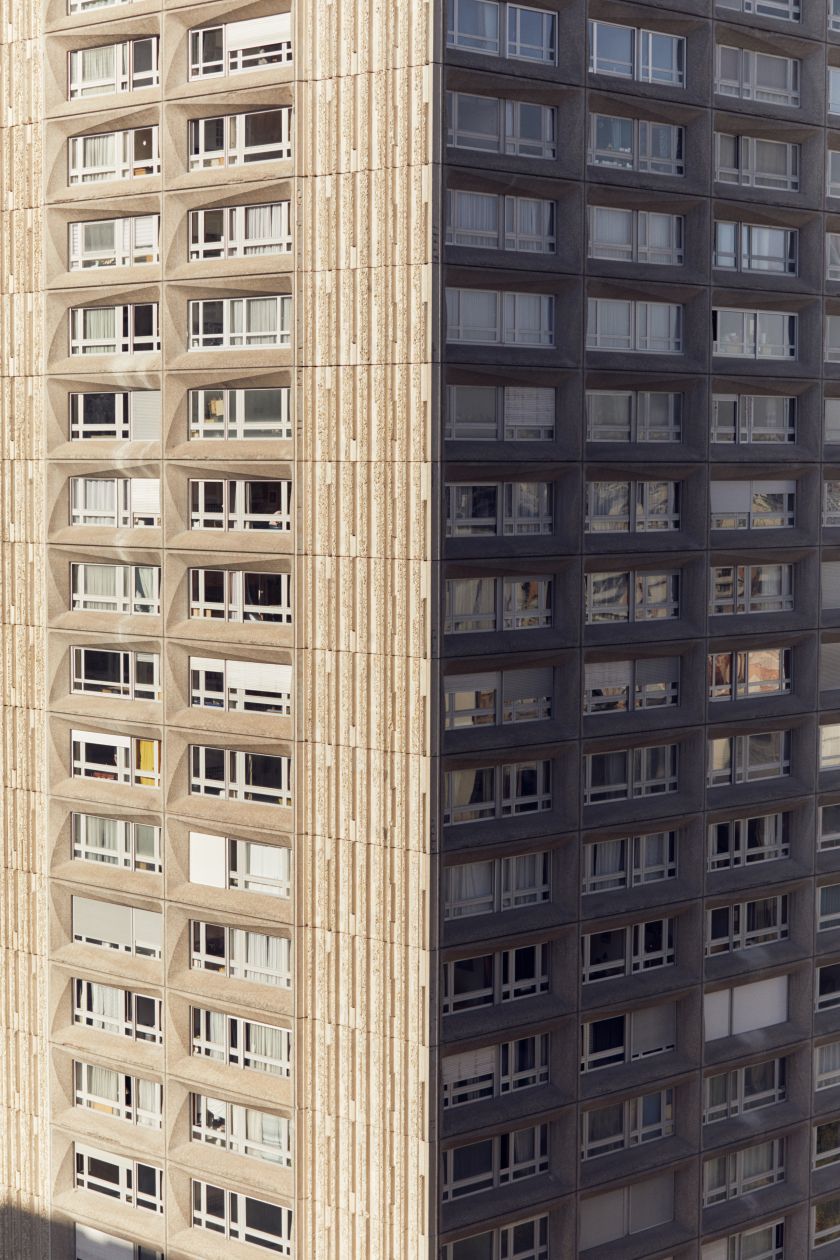 As well as the photos, Daniel has directed a series of short films inspired by French national broadcaster ORTF’s documentaries of the ’70s and ’80s. These films see residents talk about what Les Olympiades means to them, interspersed with calm, meditative vignettes of the urban environment.

Topping off the campaign is a series of specially designed retail installations created by 21-87. Featuring life-size reproductions of Daniel’s photography, these outlets include garments displayed against a backdrop of polished stainless steel panels and pebble-wash paving slabs, bringing the béton brut architecture of Avenue D’Ivry to West Hollywood (H Lorenzo) and Vancouver (Roden Gray)

Designed with a modular approach that means the components can be re-purposed for future displays, the installation also cuts down on wastage and offcuts.

“Narrative is at the heart of every Song for the Mute collection,” adds Matt Busher, founder and director at 21–87. “Our store installations for 22.1 Avenue D’Ivry are designed as portals, transporting customers into Lyna’s childhood memories of Paris in the mid-90s.”