CES 2023: Android will auto-transfer music from your car to your phone 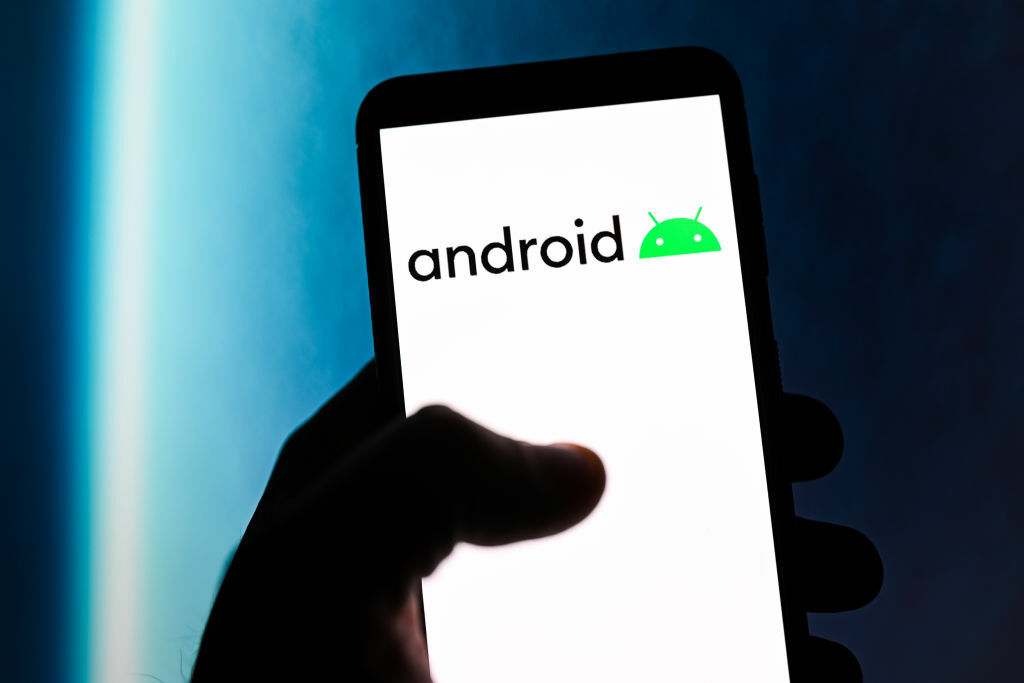 Folks who move around a lot in the Android ecosystem got a bit of good news at CES 2023.

At the annual tech trade show in Las Vegas, a nifty new Android feature that’s sure to please people who frequently listen to music or podcasts on the go. It’s called “uninterrupted listening,” and the idea is that your songs or podcasts can move seamlessly from one device to another based on your physical location as you make your way through the day.

Google didn’t say a lot about how this will work or even when the feature will be available, but it did give a practical example. You’ll apparently be able to start a podcast in your car, continue it on your phone, and finish on your TV with minimal interruption. You can already do this now, but it requires pairing and unpairing the phone from various devices along the way. 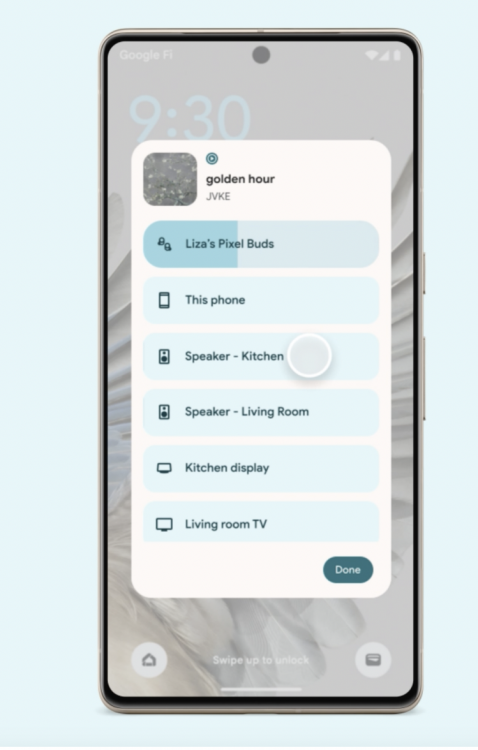 A glance at how this feature will work.
Credit: Google

Google’s new technique would instead give you a push notification on your phone asking if you want to transfer the audio to a new device if you’re physically close to it. Spotify and YouTube Music are the two apps Google committed to supporting with this feature for now.

It’s not a huge deal, but it would be a little time-saver that would probably eventually become a force of habit throughout your daily routine. In time, you’ll have a hard time going back to the old way. That’s the good kind of tech innovation.