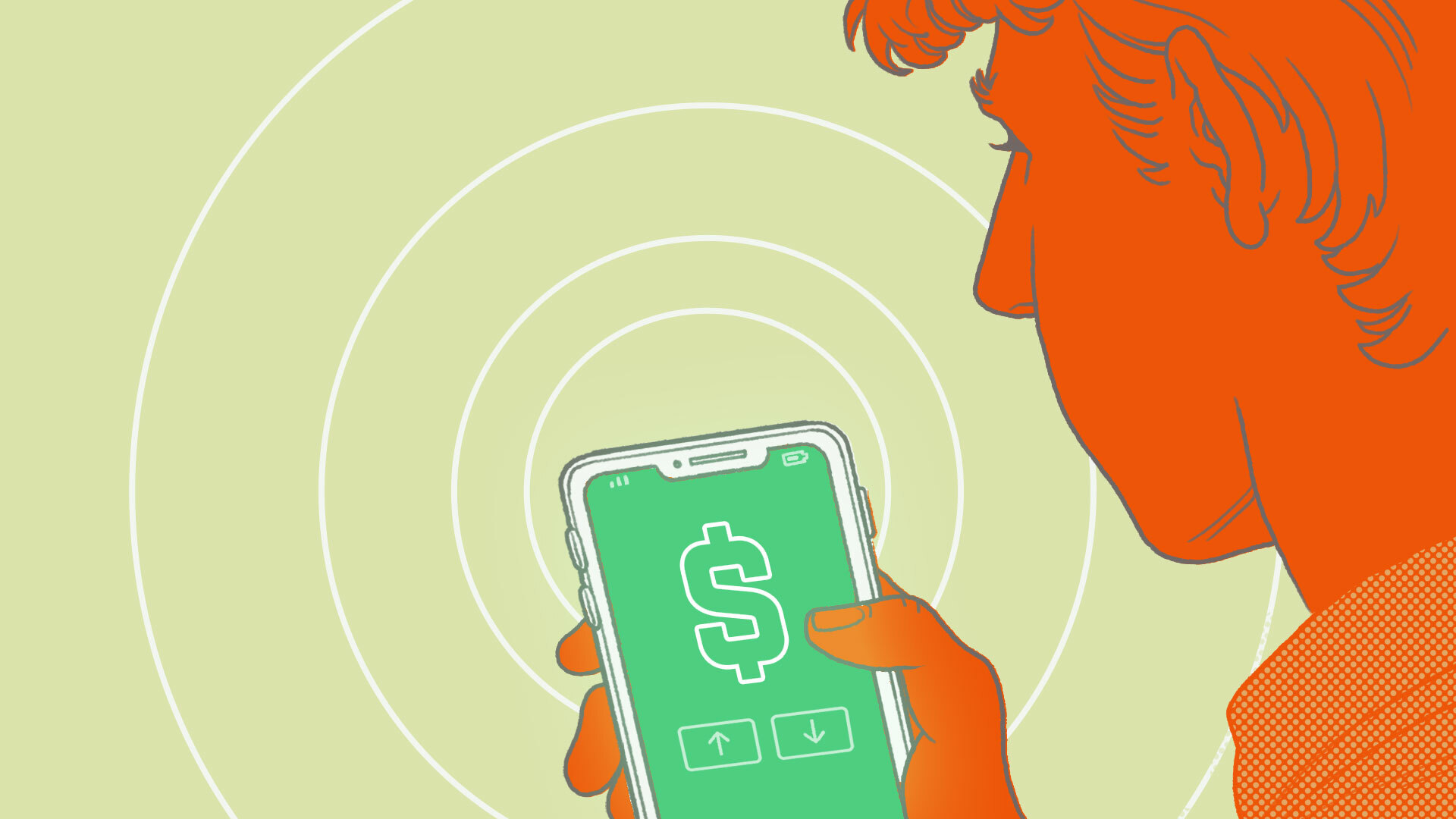 As guaranteed income programs continue to expand and benefit thousands of families around the country, Chicago’s Cook County : A $42 million promise for thousands of Chicago-area families.

The substantially-endowed will serve 3,250 low-income families, each receiving $500 monthly cash payments for 24 months. It’s similar to many other , which range anywhere from $200 to $2,000 a month for thousands of households, that offer a localized glimpse into what could be accomplished with . Studies of direct cash payments and universal income have provided ample evidence that such aid promotes and among lower-income communities, and can that often go untouched by federal relief. Recent U.S. Census data has also shown that general direct aid in the form of straight-to-individual payouts .

Guaranteed income programs offer a similar type of long-term cash payments as UBI— a standardized financial safety net with few to no conditions attached — but for a select group of city residents. They’re a great way to prove the aid’s efficacy.

“With a $42 million investment, this two-year pilot is the largest publicly funded guaranteed income initiative in American history and will provide thousands of our residents with a stable economic foundation — many for the first time in their lives,” said Cook County Board of Commissioners president Toni Preckwinkle.

The program is in partnership with global NGO , which will oversee the program’s payment administration, and technology company which will help build and host applications and payment processing tools for participants.

AidKit’s payment technology is uniquely accessible to a broad range of prospective recipients. Originally founded after seeing the success of tech built and installed to support the , a pandemic relief program for undocumented workers in Colorado, the company began to scale its services to aid numerous emerging direct cash and guaranteed income programs. The organization has become a go-to resource for guaranteed income pilots around the country, helping to distribute $50 million dollars to more than 34,000 people in various test programs like Cook County Promise.

What makes AidKit’s tech so successful is its ease — the sign-up process for recipients is designed to be compatible with mobile devices and completed in under 30 minutes. Required documents can be submitted on the applicant’s time, with both in-person and online support if needed. And the application forms are both multilingual and available via text-to-voice technology, so they can be accessed by people with a range of verbal and literacy skills. The process is also easy for those who are unbanked — a group which makes up approximately five percent of the population, according to AidKit — allowing for direct cash payments via bank transfer, debit card, or virtual card.

“Our highest goal at AidKit is to leverage technology to improve people’s lives. Cook County Promise represents an unprecedented opportunity to do that at scale,” wrote CEO and co-founder Katrina Van Gasse in the program’s press release.

This isn’t the first, and it’s probably not the last, guaranteed income program born and fostered in the Chicago area. Chicago City Alderman Gilbert Villega originally in April 2021, which boasted a $30 million endowment for 5,000 families and was tested that June. The program this past July, and will continue to supplement the incomes of 5,000 families with a year of $500 monthly payments.

The Cook Country Promise program is a substantial, and history-making, addition to these direct cash efforts.

Applications for the Cook Country Promise pilot will go live on Oct. 6. City residents can and information on how to apply.