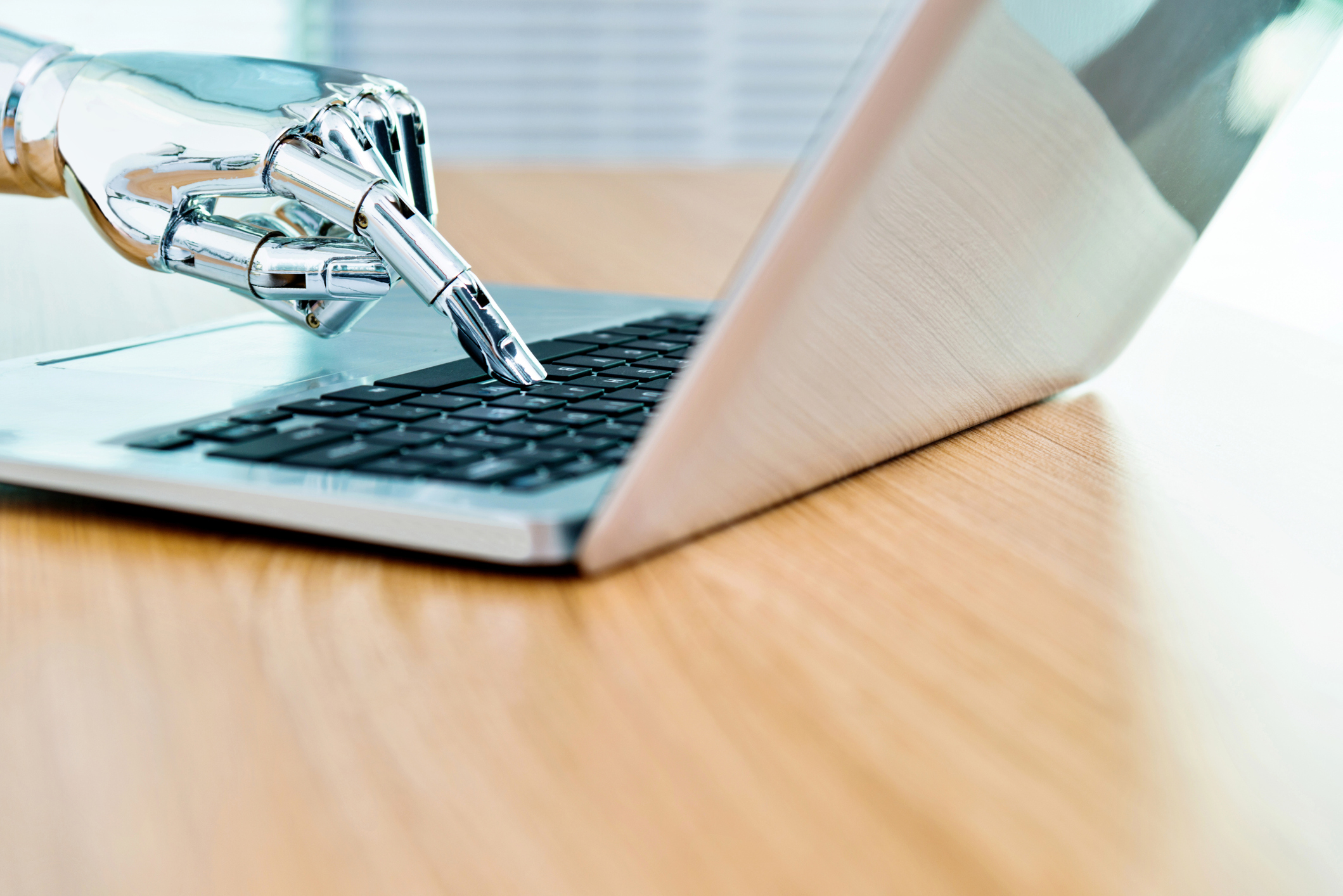 CNET has hit the pause button on its controversial article-writing bot.

In a staff call on Friday, CNET leadership announced that it would stop using artificial intelligence to write articles “for now,” per . Last week, online marketing expert Gael Breton that a CNET article about financial planning came with a disclaimer that it was “generated using automation technology.” Futurism picked up the story, reporting that CNET had been over 70 SEO-friendly explainer articles about finance since November 2022. What followed was backlash about using artificial intelligence to generate stories — without some kind of explicit announcement, for achieving high SEO ranking, as well as scrutiny over the accuracy of the articles.

6 scary things ChatGPT has been used for already

The AI-generated articles are listed as being written by “CNET Money Staff” with a disclaimer originally saying “This article was generated using automation technology and thoroughly edited and fact-checked by an editor on our editorial staff.” Criticism that the disclaimer was insufficient and too subtle, let alone unethical to use AI in the first place, swiftly followed. Now, the author is listed as “CNET Money” and the disclaimer has been changed to “This article was assisted by an AI engine and reviewed, fact-checked and edited by our editorial staff.”

Original publications of the stories contained errors such as confusing the terms APR and APY, and incorrectly calculating that a savings account with $10,000 and a three percent interest rate would accrue $10,300 when it would actually accrue $300.

The AI technology was created by private equity firm Red Ventures which owns CNET, in addition to Bankrate, The Points Guy, and CreditCards.com. Publishing content about finance and banking is lucrative for media sites because it draws lots of inquiry through search engines, which is then converted into profit through affiliate links. Optimizing content for search is standard practice in digital media, but using a bot to identify and churn out stories for the explicit purpose of monetization blurs the lines of ethical editorial practice. When a media site prioritizes moneymaking content over relevant and timely news, it calls the site’s integrity and credibility into question.

In response, explaining how its use of AI was intended “to see if the tech can help our busy staff of reporters and editors with their job to cover topics from a 360-degree perspective.” The justification is that the technology might free up time and energy to focus on deeper reporting and analysis.

The has also been using AI to gather and analyze news, transcribe video, and write copy. That’s to say, while CNET has paused its controversial tool for now, it’s not the only one experimenting with this technology, and it certainly won’t be the last we hear of it.