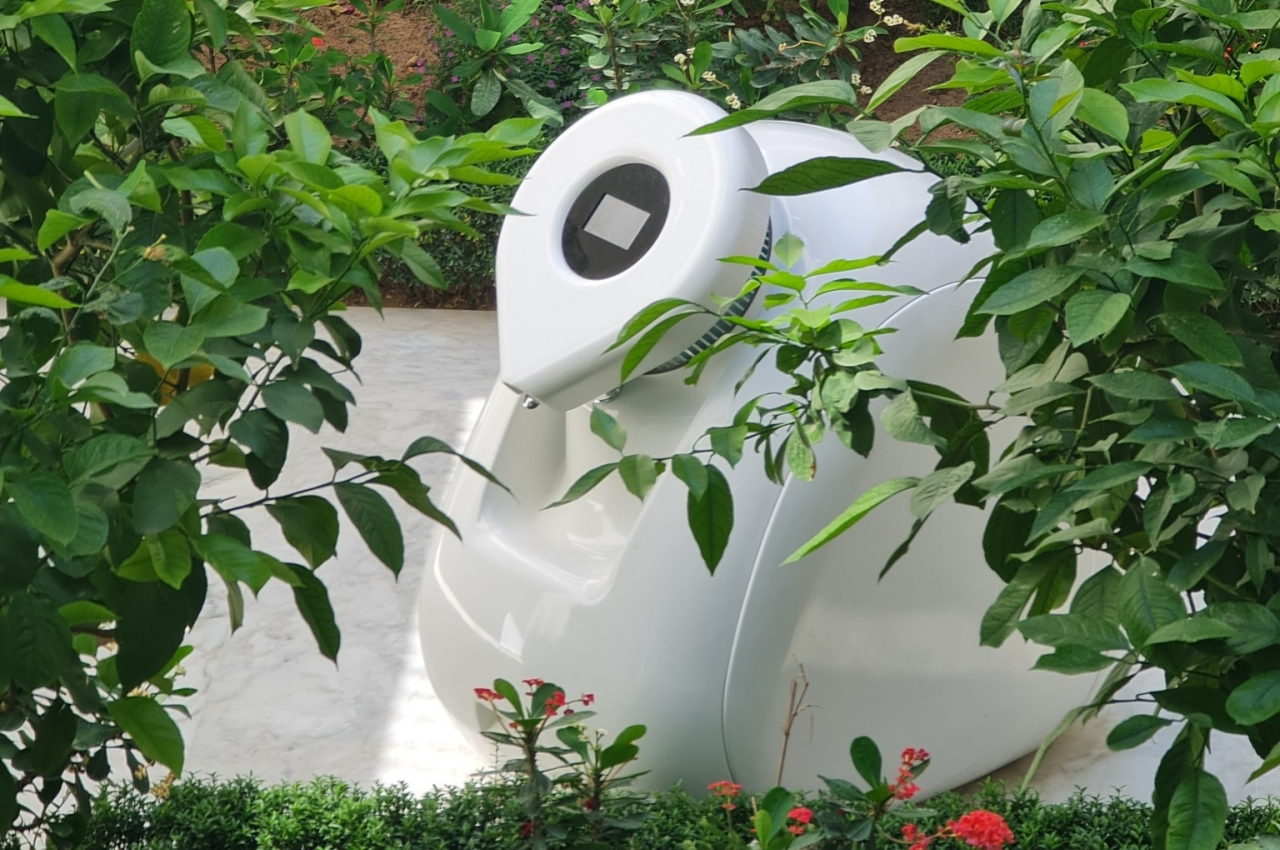 The Disney animated film WALL-E is basically a love story between two robots, but the larger theme that serves as the backdrop of this family-friendly movie actually has ecological undertones. In a satirical way, it exposes the sorry state of our planet when it comes to waste, but it also offers a glimpse of hope with the message that we can do better if we get off our seats and on our feet. It is perfectly fitting, then, that a machine that looks like it is part of that cast would offer hope of a different kind. Rather than recycling plastics or reducing waste, the stationary Kumulus-1 can produce up to 30 liters of potable water on a daily basis, all taken from the humidity in the air that many of us would rather not have. 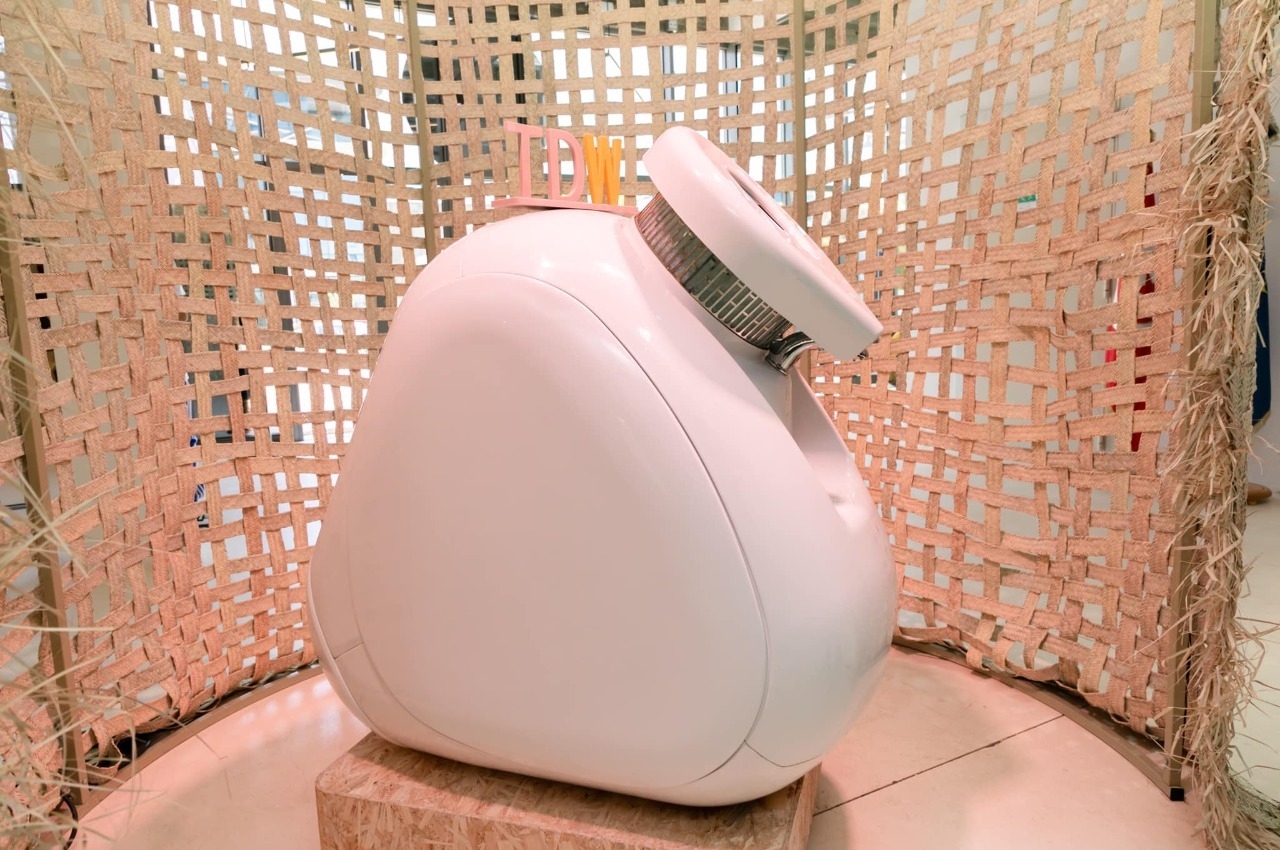 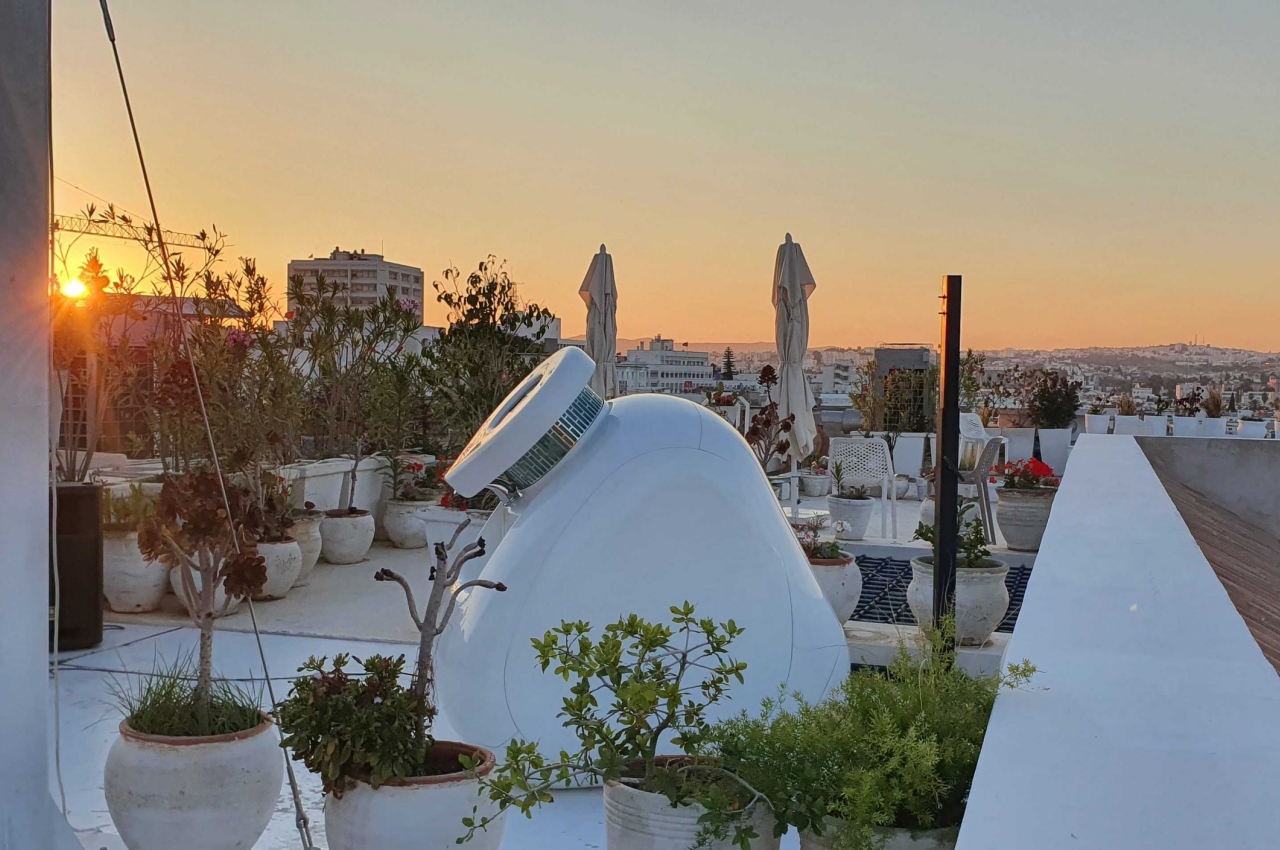 Not all places have high levels of humidity, but those that do sometimes have it in excess. Water vapor is as natural as water itself, and it might be underutilized in areas that might have too much of them. Coincidentally, those are the same areas that don’t have access to clean drinking water, so it’s probably high time that someone put two and two together to come up with a sustainable solution. 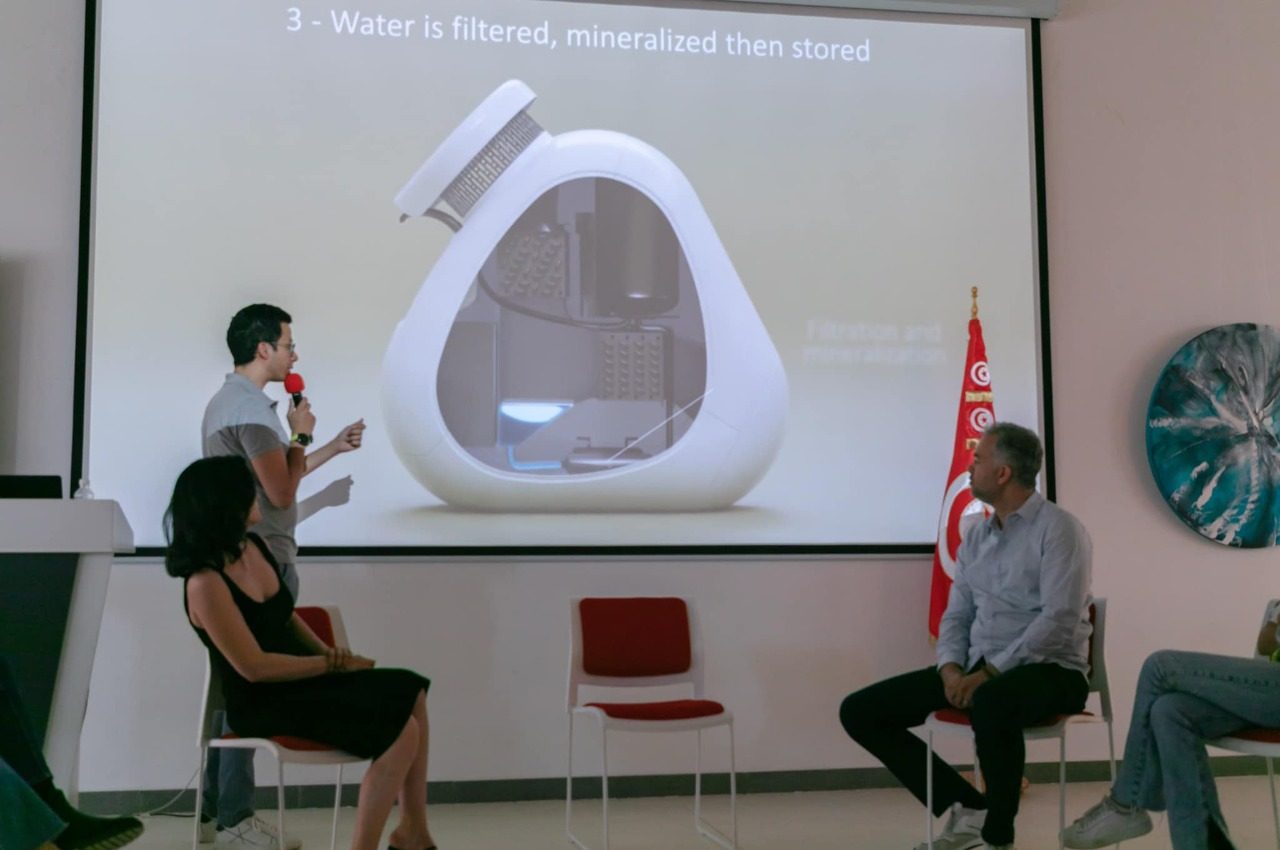 Kumulus Water CEO Iheb Triki got the idea after noticing the dew that formed on his tent in the Tunisian desert. He then realized the potential of turning this natural occurrence into something that could change lives for the better, at least when multiplied a thousandfold. And so he founded a company that developed this robot-like machine named Kumulus-1, with the mission of providing water in a way that won’t disrupt the rest of the ecosystem. 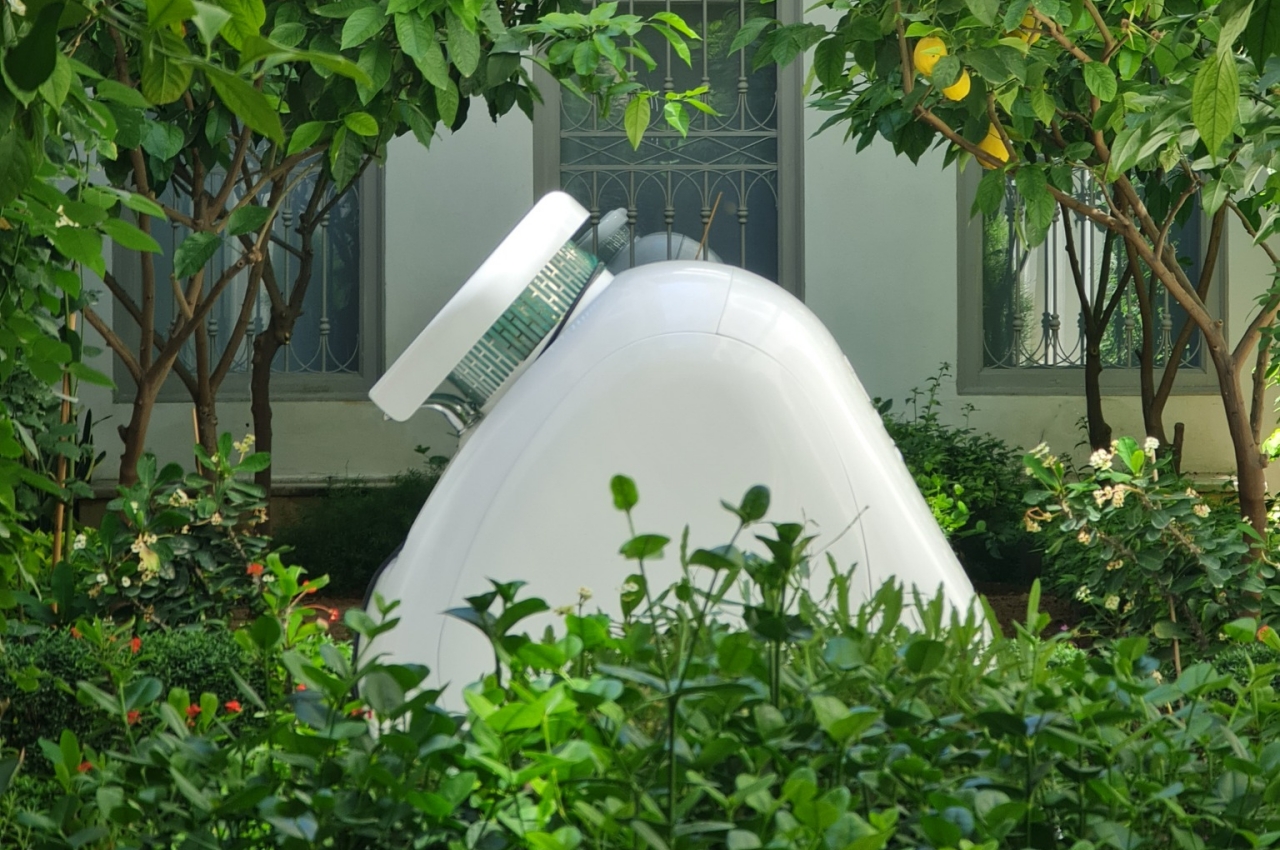 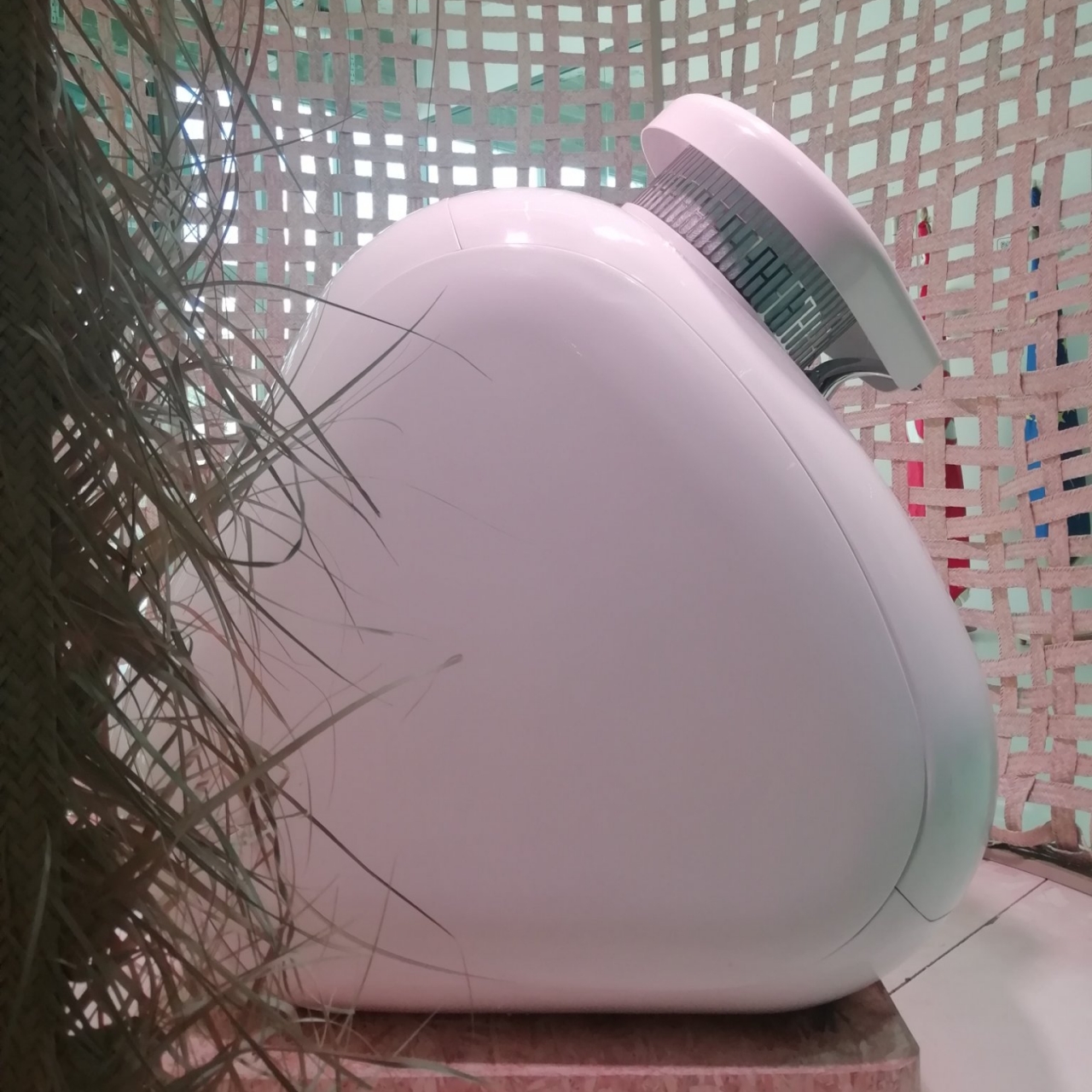 Like many genius inventions, the way that Kumulus-1 works involve science and technology that we already use every day. Humidity is gathered through openings at the “head” of the machine and is filtered before it’s cooled down. This creates condensation that transforms humid air into water dew, and this dew is once again filtered and mineralized before it is stored in a tank. Depending on the amount of humidity in the air, Kumulus-1 can generate anywhere between 20 to 30 liters of drinking water per day.

Kumulus isn’t the first, nor is it the only company using the same formula to turn air into water. It might, however, be the first to promise that much water in 24 hours. Of course, that still depends on the environment where the machine operates. One of the company’s current deployments is at a school in Tunisia, where humidity is high, and potable water is scarce. It’s the perfect place for a machine whose shiny white exterior will surely attract the attention and imagination of children there, perhaps even inspiring them to become inventors themselves. 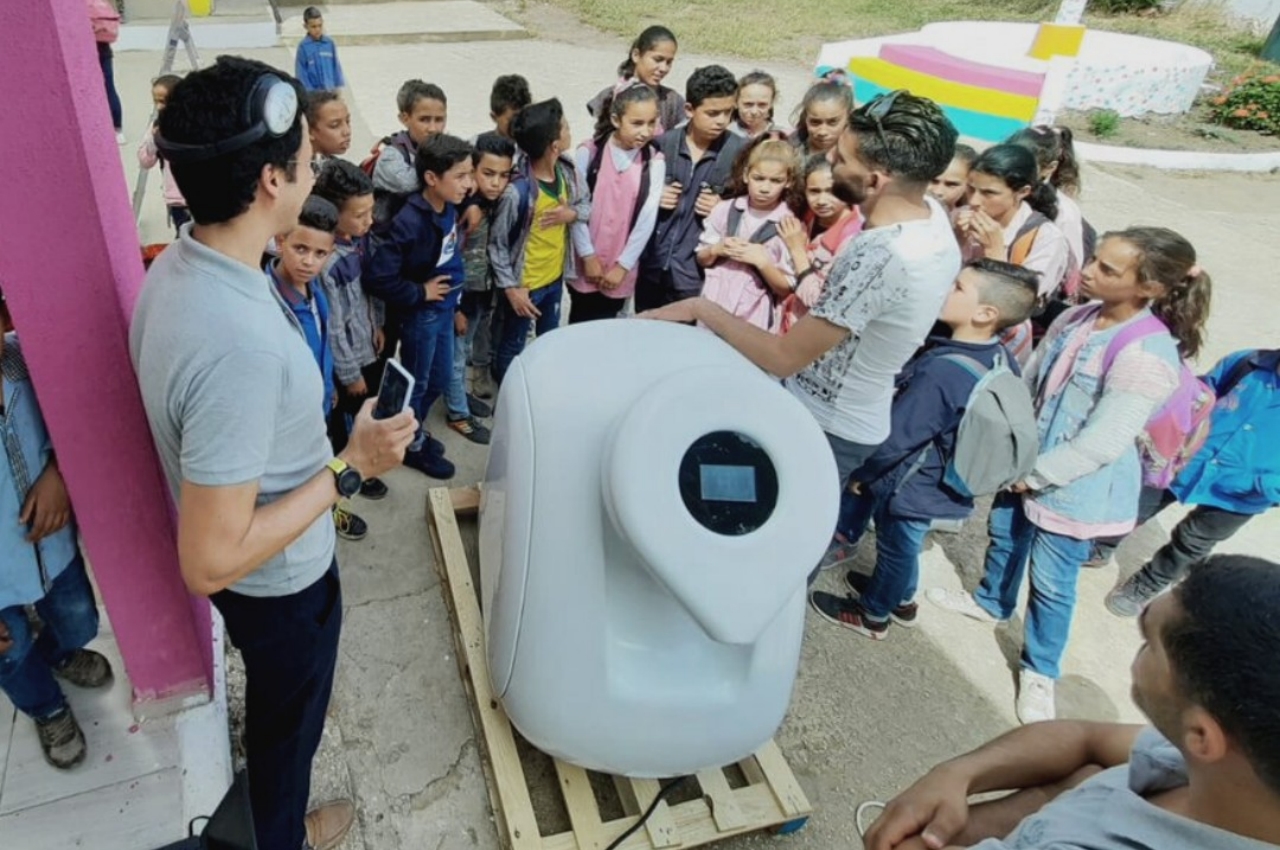 Of course, Kumulus Water wants to commercialize this technology and already has a large number of pre-orders. Even if humidity is free and abundant, there will be costs involved in the purchase and maintenance of these machines. But when the financial and environmental costs of buying drinkable water in plastic bottles are considerably higher, devices like the Kumulus-1 can still save more money and, more importantly, save more lives in the long run. 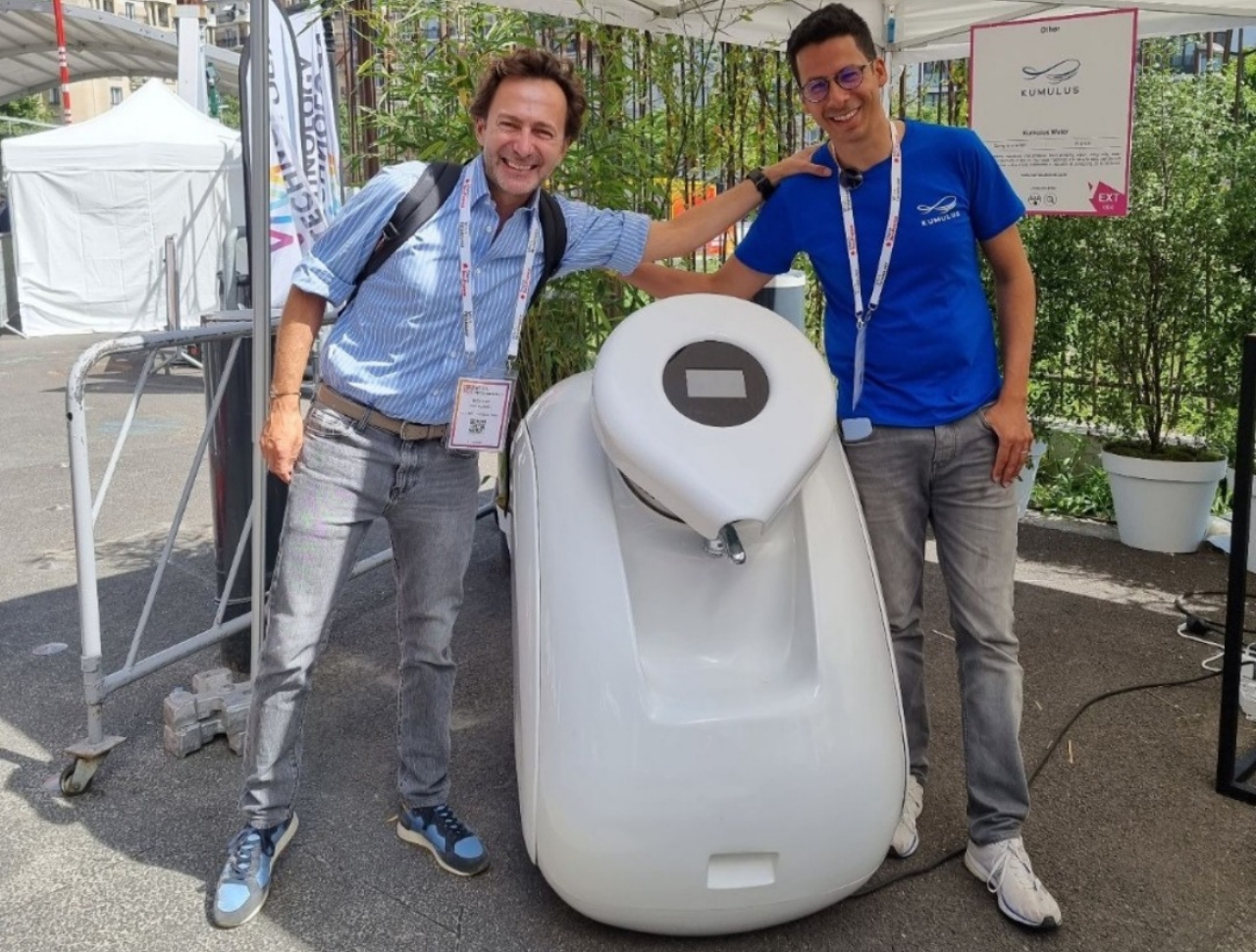