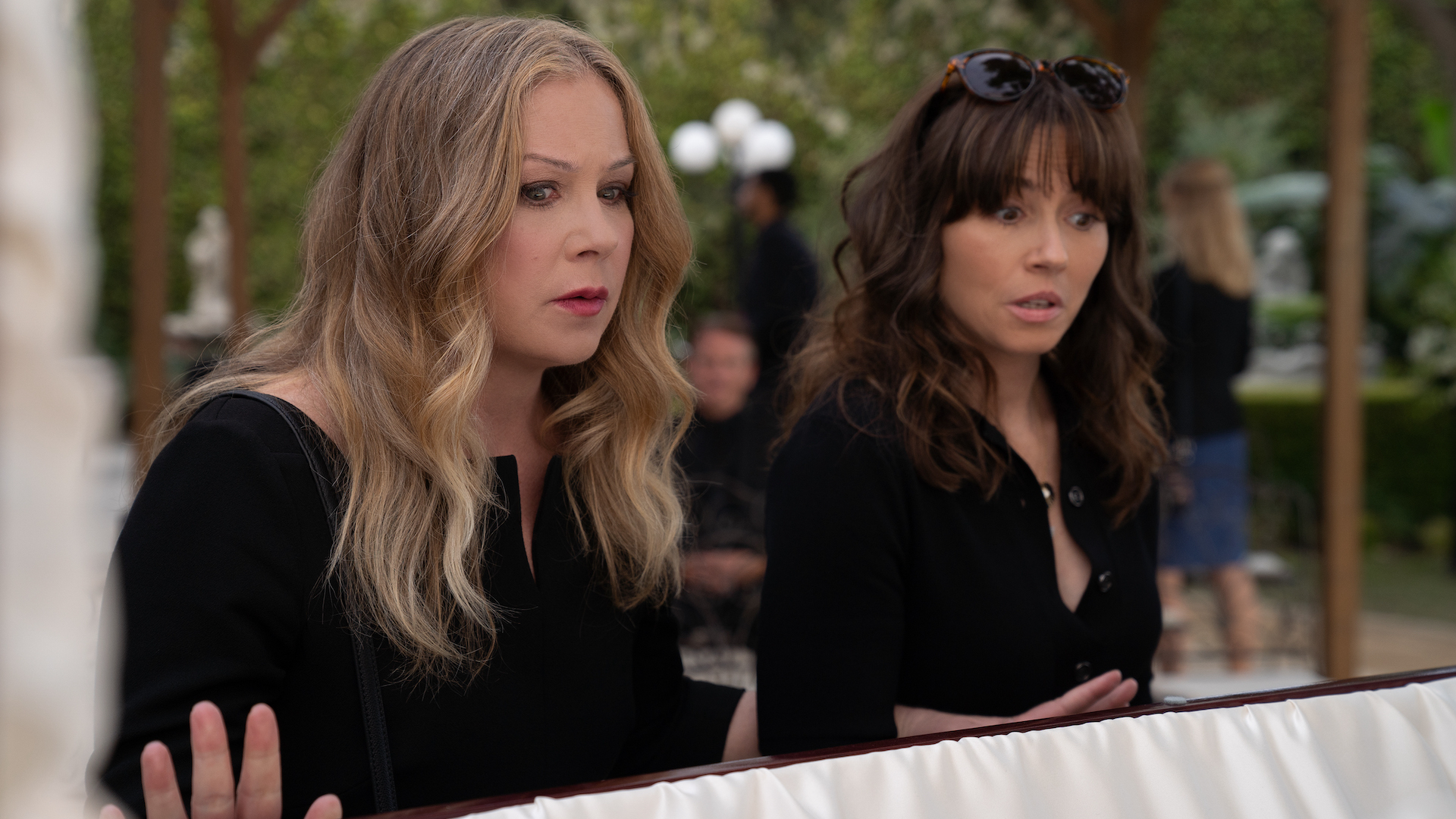 ‘s third and final season is almost here, and it feels like a long time that Jen (Christina Applegate) and Judy (Linda Cardellini) have been saturating their secrets in giant glasses of wine, right?

Well, they’re up for one final ride through showrunner Liz Feldman’s series, with plenty of twists and turns ahead if and are any indication — especially after that . This season, in the wake of another car accident and as the FBI takes over Steve’s murder case, Jen and Judy are faced with a bit of a panicked existential crisis and still outrunning the law. Detective Perez (Diana Maria Riva) is facing her own complicity, and Ben (James Marsden) is still causing problems.

Will BFFs Jen and Judy make it through in one piece?