‘Decision to Leave’ review: Park Chan-wook delivers a thriller with a rom-com twist 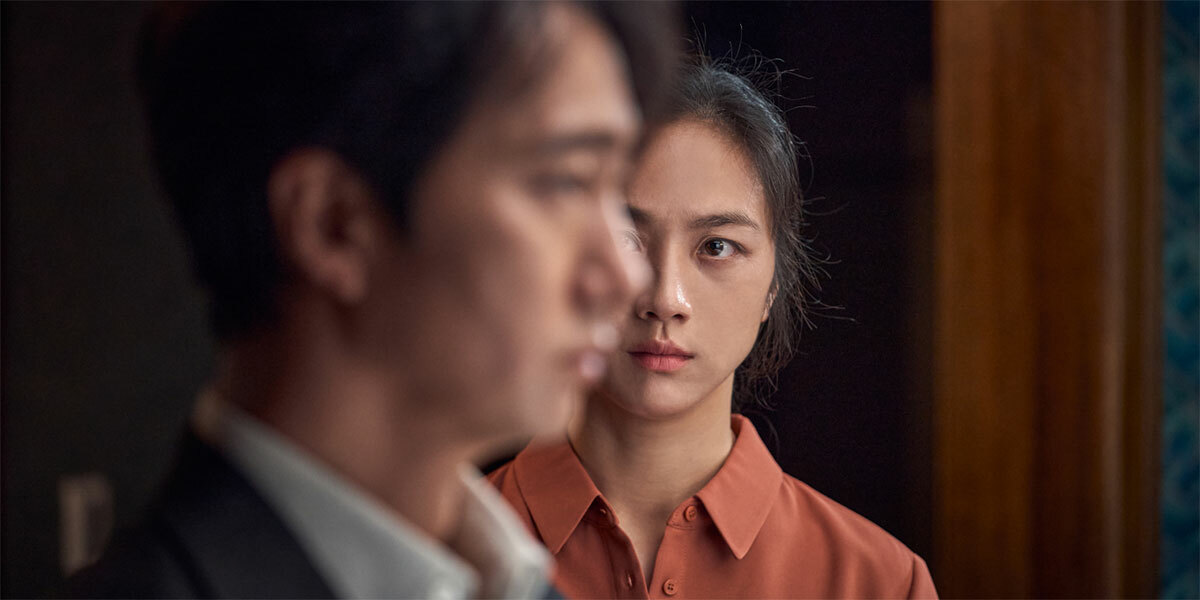 A pitch-black sense of humor lurks in the heart of Park Chan-wook’s latest thriller, Decision to Leave. This will come as no surprise to fans of the South Korean filmmaker, who makes tales of murder, incest, betrayal, and suicide attempts the stuff of twisted romance and even more twisted visual gags. From Oldboy to Stoker to Chan-wook has mastered the art of coaxing out grim chuckles from viewers — the kind of laugh that escapes the lips, even as the face pinches into a wince of horror. Through this dark lens, he has crafted a fascinating thriller that plays like Hitchcock and feels like Chan-wook’s version of a romantic comedy.

Co-written by Chan-wook and frequent collaborator Jeong Seo-Gyeong (The Handmaiden, Thirst), Decision to Leave‘s will-they-won’t-they couple seems plucked straight from a film noir. He’s a big city detective tasked with solving murder mysteries. She’s the merry widow of a man who died in a bizarre mountain-climbing event — and the prime suspect. Hitchcock might have cast Cary Grant and one of his cool blonde ingenues as the apparent femme fatale. As director, Chan-wook has chosen Park Hae-il (, Memories of Murder), who plays inspector Hae-jun with a world-weariness that tugs at his shoulders, wrinkles his suit, and weighs on his every line delivery. That is, until he meets her. Then, there’s a fire in his eyes that ignites his spirit.

Decision to Leave is weirdly and delectably romantic. 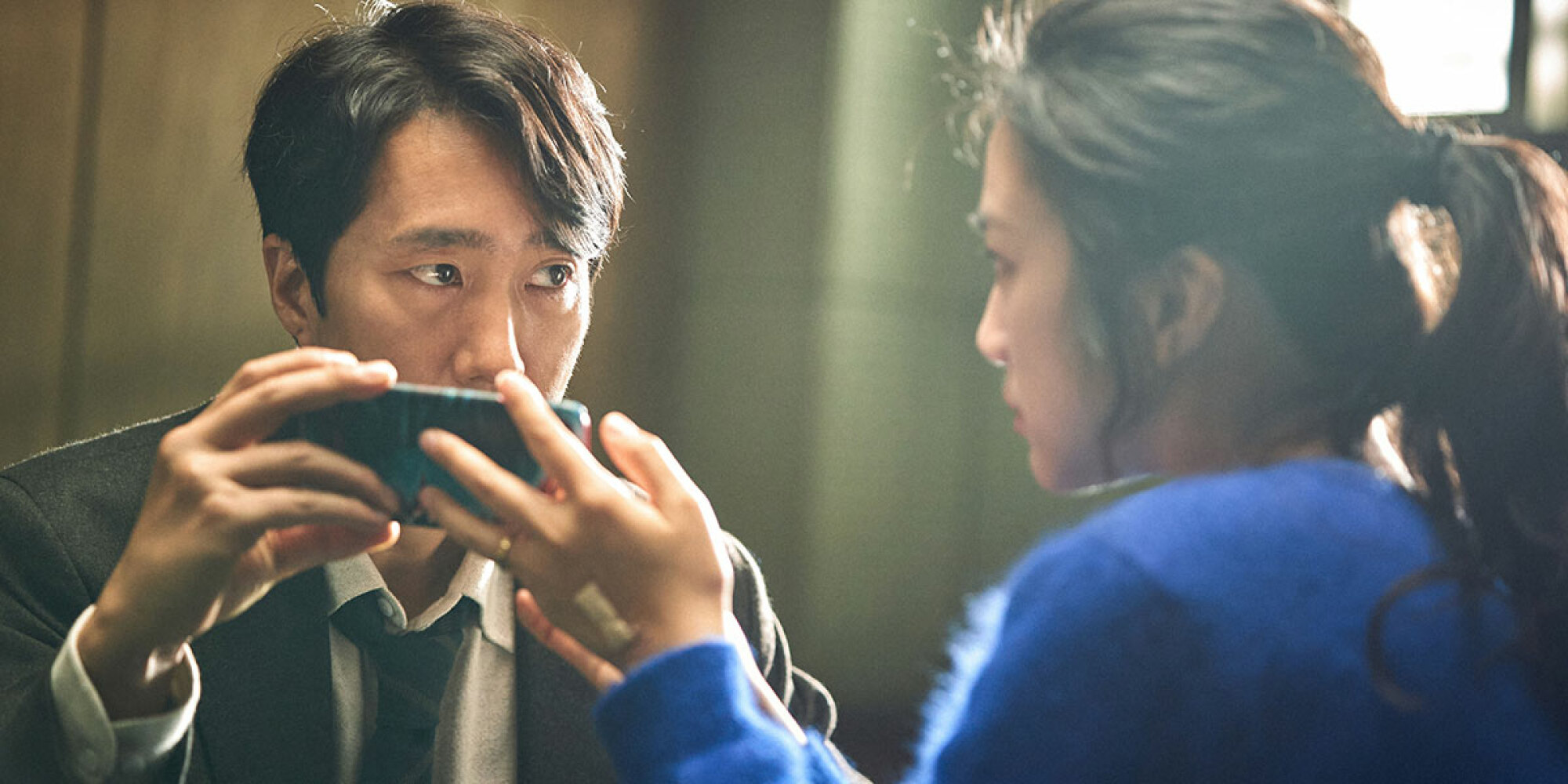 Meek, beatific Seo-rae (Tang Wei) doesn’t seem like a killer; behind her long lashes lies the angel face of a respected eldercare worker. But beneath her conservative clothing lies bruises, and with them the motive of a battered wife who may have had enough. But did she have the opportunity to scale a mountain and push her lout of a husband off of it? It’s cases like this that keep Hae-jun up at night with relentless insomnia that bends his reality. Swiftly, she becomes his new obsession, and much more than a suspect.

20 movies we can’t wait to see this fall

She may be a murderer, but there’s no denying their chemistry, albeit one with an edge typical of Chan-wook’s onscreen romances. It begins over a shared fascination by grisly photographs of violence, and deepens when she lifts her skirts so he can photograph her injuries for evidence. Their first “date” is in the intimacy of the interrogation room, where he’s laid out a decadent sushi platter to feast upon. (Meanwhile, his dopey buddy/partner looks on in mugging jealousy over this flush of food-linked affection.) As their relationship heats up, their path of seduction veers more unnervingly into the unusual — including sequences where he imagines himself with her in flushed fantasy sequences. And it’s exhilarating, especially when it seems to derail.

Decision to Leave is a top-notch thriller. 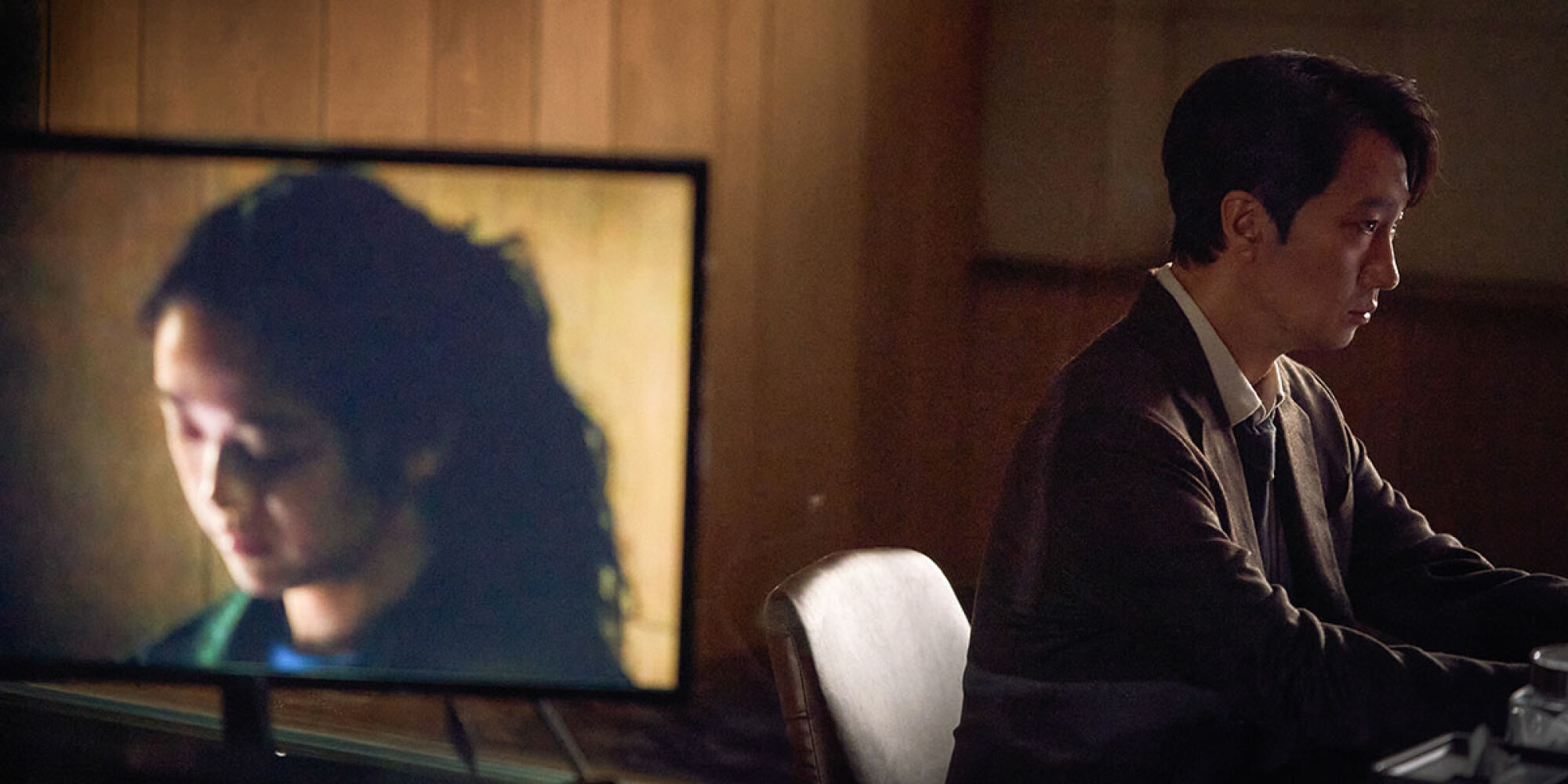 Playing with such familiar figures of noir wouldn’t be enough for Chan-wook. So, roundabouts the film’s midpoint, the whodunnit is solved, and a new angle emerges. Chan-wook purposefully pitches us off the map he himself drew for us, driving into the unknown at an assured clip while sizzling spectacles of sex, violence, murder, and mystery unfurl anew.

Hae-il is riveting as a storied detective knocked back on his heels by love, while his overzealous protege serves as a buzzing comic relief. But Wei dazzles as a woman who refuses to be pinned down by this lovestruck man or his need for black-and-white descriptors. When they speak, it’s with an intimacy so profound that it feels like we are eavesdropping. When they face off, it’s impossible to predict who might come out on top. Theirs is not just a battle of wits, but of wills and devotion. The mountains trekked and beaches traversed are a landscape littered with pillow talk and perturbing truths. And once this journey comes to its beautiful and bittersweet end, like Chan-wook’s best works, you’ll want to go back to the start and see it all again.

Decision to Leave is among Chan-wook’s best films. 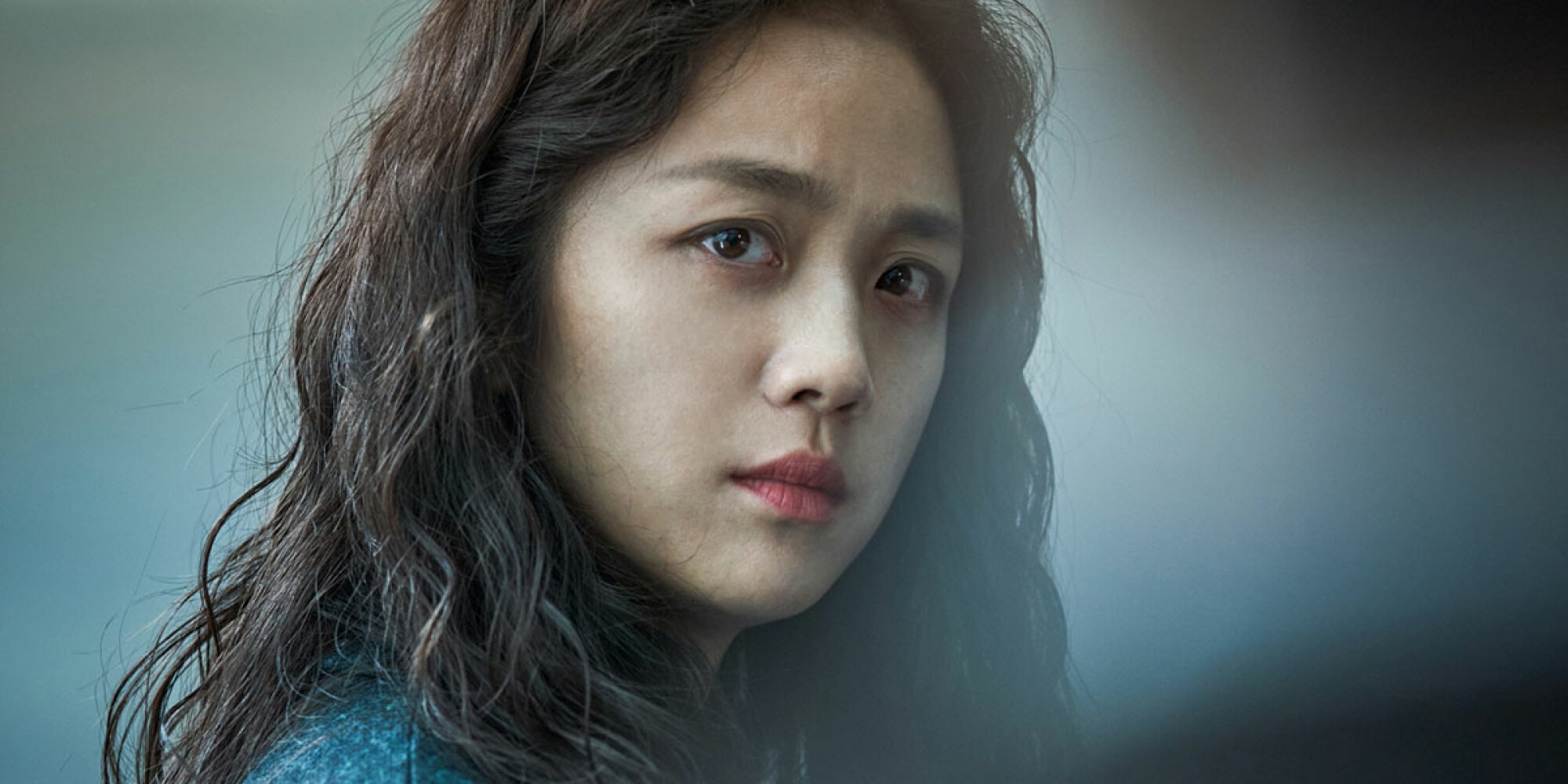 Chan-wook’s thriller is slicked with sweat, ash, and blood. Whether in sleepless Seoul or the relentlessly cloudy countryside, he stages scenes with a meticulously off-kilter perspective that urges the audience out of complacency. We’re not just watching a movie. Our heads are cocked to the side in thought, trying desperately to crack the case alongside Hae-Jun. Like him, we’re caught up in the glorious beauty and the captivating gaze of Seo-rae. The film’s framing often sets these would-be lovers side by side, but Chan-wook creates a visual contrast using blocking and focus to remind us of the conflict at the center of their meet-cute. A swanning score plays like a swooning mix of warning and wonder. Then, visual gags that make violence feel like a lark or depravity a gift urge us to cackle in the dark of the theater.

With all this, Chan-wook weaves a web of intrigue, intimacy, and evil that is as seductive as it is harrowing. And remarkably, within all that darkness, there’s a determined thread of comedy that urges us to grin even as our jaws drop in shock.

Decision to Leave was reviewed out if its North American Premiere at the 2022 Toronto International Film Festival. The movie opens in theaters in Oct. 14.