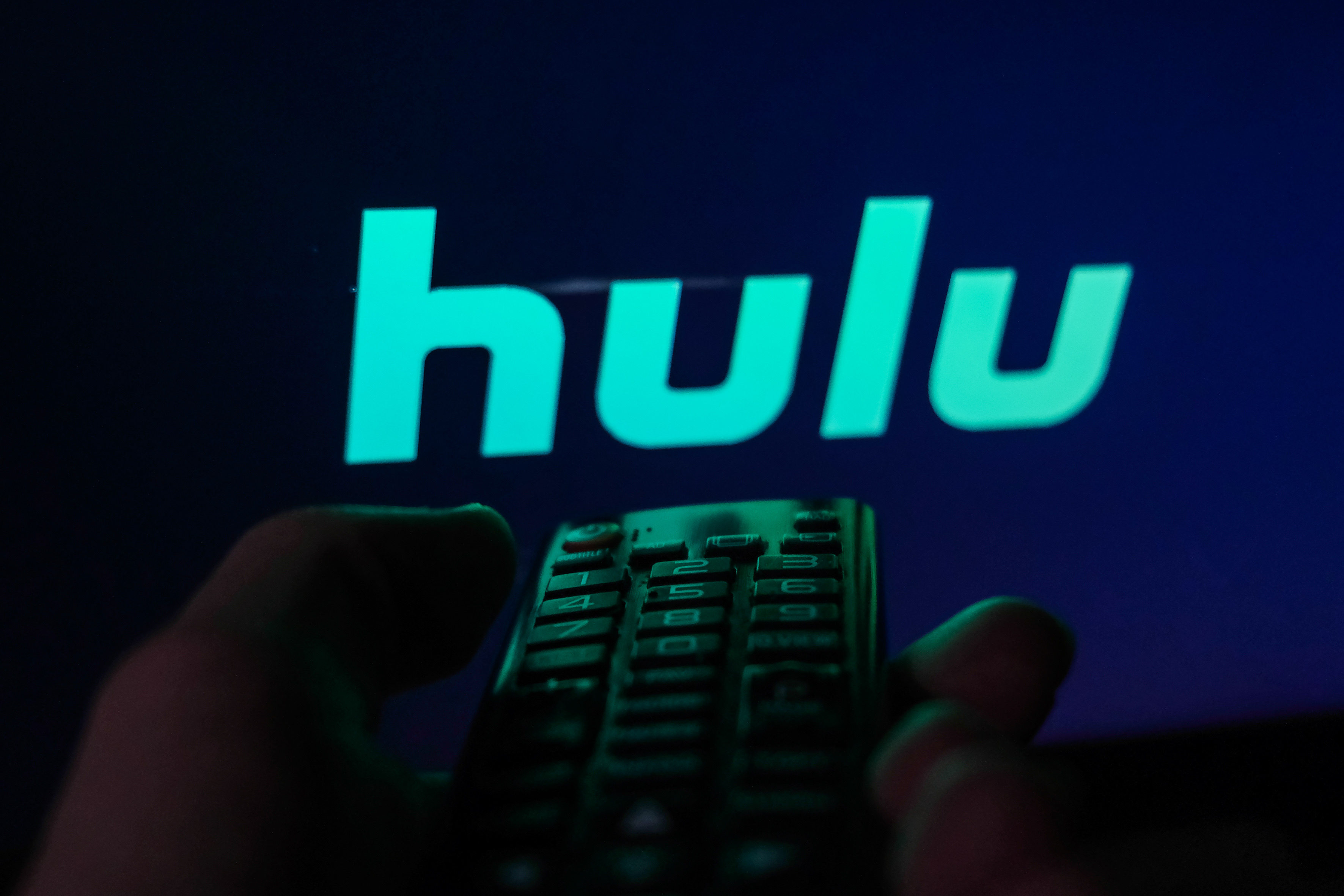 , with its well-burnished family-friendly image, is no stranger to playing it safe on both sides of the aisle. But after drawing Republican ire earlier this year over LGBTQ issues in Florida, the company’s once again in the political crosshairs and now it’s the Democrats turn to be angry.

This time Disney’s in the hot seat over Hulu and its “unwritten” advertising policies. Hulu, one of the few paid streaming services that currently runs ads, is blocking advertisements that cover some of the party’s core issues.

Over the past two weekends, multiple outlets have reported that campaign ads from Democratic candidates have been turned down by Hulu due to what the service deems to be “sensitive content” about climate change, guns, and abortion rights. Disney is the majority-owner of Hulu and has of the service.

After trying to contact Hulu and having multiple calls cancelled, the Democratic groups finally received an email from the streamer saying that the ads would be accepted…only for Hulu to contact them once again shortly after to say that the acceptance email “was sent in error.”

“Hulu’s censorship of the truth is outrageous, offensive, and another step down a dangerous path for our country,” the three Democratic groups in a joint statement. “Voters have the right to know the facts about MAGA Republicans’ agenda on issues like abortion — and Hulu is doing a huge disservice to the American people by blocking voters from learning the truth about the GOP record or denying these issues from even being discussed.”

Before that, a Democratic Congressional candidate in New York, Suraj Patel, shared his frustrations with trying to run ads on Hulu with the website Jezebel. According to a that Patel sent to Hulu as well as Disney CEO Bob Chapek, Hulu called his campaign on June 30 to say that there was an “unwritten Hulu policy” about “sensitive” topics contained in his ads. Those topics included mentioning climate change and showing footage from violent pro-Trump riots on Jan. 6 at the U.S. Capitol building.

According to Patel, his ads finally ran once his campaign swapped out the words “climate change” with “democracy.” The campaign also had to remove the Jan. 6 footage from the advertisement. Patel’s campaign has yet to hear back from the company in response to his letter.

These rules are especially detrimental to Democratic politicians. Millennials and Gen Z streaming services like , , and , and are among these platforms’ largest customer-base. Those age groups just also happen to , which, again, make these platforms prime targets for paid political ad campaigns.

As previously mentioned, Hulu is currently one of the only major streaming service platforms to run ads on its shows. However, ad-supported streaming is . Netflix previously a cheaper subscription plan that would include ads, although the company has not specified any details about policies concerning ad content.

As The Washington Post highlights, ads are coming to another Disney-owned platform: Disney+, but the company has already stated that it would not allow political advertising on that service.

Disney takes full control of Hulu in deal with Comcast

In March of this year, Disney was thrust into another political fight it clearly tried to avoid. After Republicans in Florida passed the “Don’t Say Gay” bill, a law that prevents schools from discussing sexual orientation and gender identity, Disney employees pressured the company to take a public stance on the issue. CEO Chapek, after initially saying Disney wouldn’t get involved, bowed to public and internal pressure, and publicly condemned the bill. As a result, Florida’s Republican governor, Ron DeSantis, at Disney by removing the company’s special tax status in Orlando. Disney, in response, has since plans to move 2,000 high-paying jobs from California to Florida as it had initially planned to do.

Disney and its ad policies may be designed to keep the company out of the political discourse, but in 2022 — amid Republican assaults on the LGBTQ community, equality, gun control, women’s rights, and the environment — that’s proven to be quite impossible.