Elon Musk has owned Twitter for less than a week. Conservatives are already canceling him. 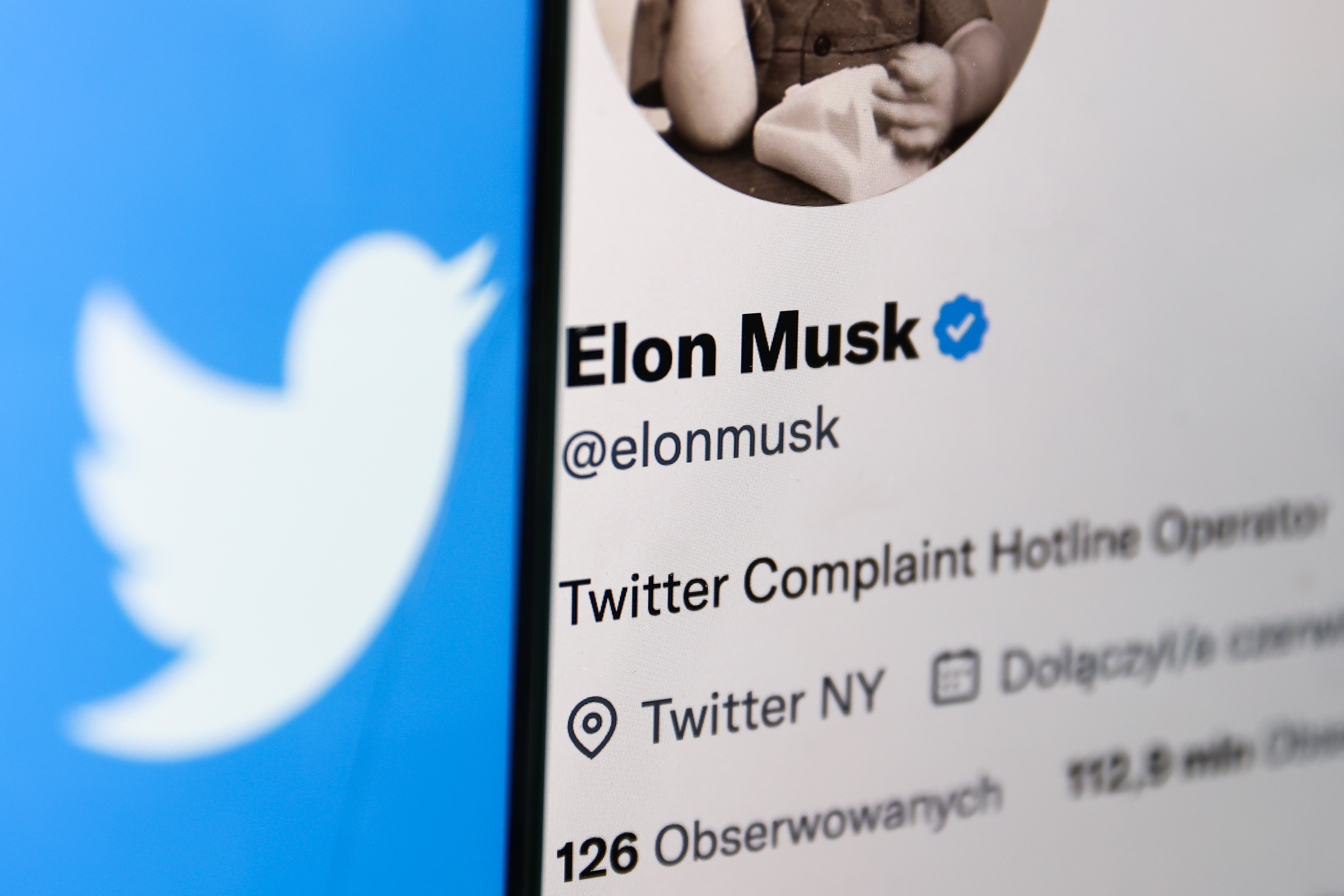 It’s only been five days since took over Twitter, and conservative users are already turning on him.

If you’ll recall all the way back to…Friday, Musk’s first day as Twitter’s new owner, the self-proclaimed “Chief Twit” decided to lay out his priorities on his feed for all to see: He spent the day and offering to look into their menial complaints. In fact, Musk’s very first reply as Twitter owner was to an anonymous conservative influencer named @catturd2 who was personally whining about losing followers and not getting enough retweets on their posts. The billionaire promised to look into it.

To conservatives, Musk’s Twitter takeover was a big victory. They cheered him on as seemingly everyone else complained about Musk’s ideas for the platform.

Fast forward just a few days, and he’s already drawn their ire. Why? Because Musk that he talked with leaders of groups like the Anti-Defamation League (ADL) and the NAACP.

Then he followed that tweet up with a that his plan for a content moderation board will include “the civil rights community and groups who face hate-fueled violence.”

“I admit when I’m wrong and I was 100% wrong about @elonmusk changing Twitter,” tweeted @catturd2, who just last week was singing Musk’s praises. “The new Twitter moderation council is just a bunch of far left fanatic groups who were never targeted here. No average Joes, no real Conservatives, no one to represent the PEOPLE ACTUALLY TARGETED!”

“The bird is not free at all,” one conservative user.

“Meet the new boss, same as the old boss,” another.

This series of events wasn’t too surprising, really. Nilay Patel of The Verge how this was going to go on Friday. It was always going to be impossible to satiate the demands of conservative Twitter users while also providing a non-toxic environment for the masses. Musk could never give them what they want and also make Twitter a place that’s advertiser-friendly.

Musk acquired Twitter under the pretense of creating a “free speech” platform. Clearly a lot of conservative Twitter users took that to mean anything goes. Case in point, on the very day Musk took over, researchers that usage of the n-word on the platform increased by 500 percent. Twitter said it the issue, claiming to find a short-term surge coming from 1,500 accounts that the company then suspended. However, an independent researcher, Travis Brown, those numbers. Brown says Twitter actually suspended more than 16,000 accounts that day and the median age of the accounts runs contrary to what Twitter claims.

Musk is already reaping what he sowed. Even if he somehow successfully moves Twitter to a , users won’t want to pay for access to a place that’s toxic. He can’t let garbage accounts run amok tweeting nonstop slurs at the platform’s users. Yet, if he bans them, right-wing influencers like Catturd will complain that his follower count dropped and start a campaign about how Musk is kowtowing to the “woke mob.”