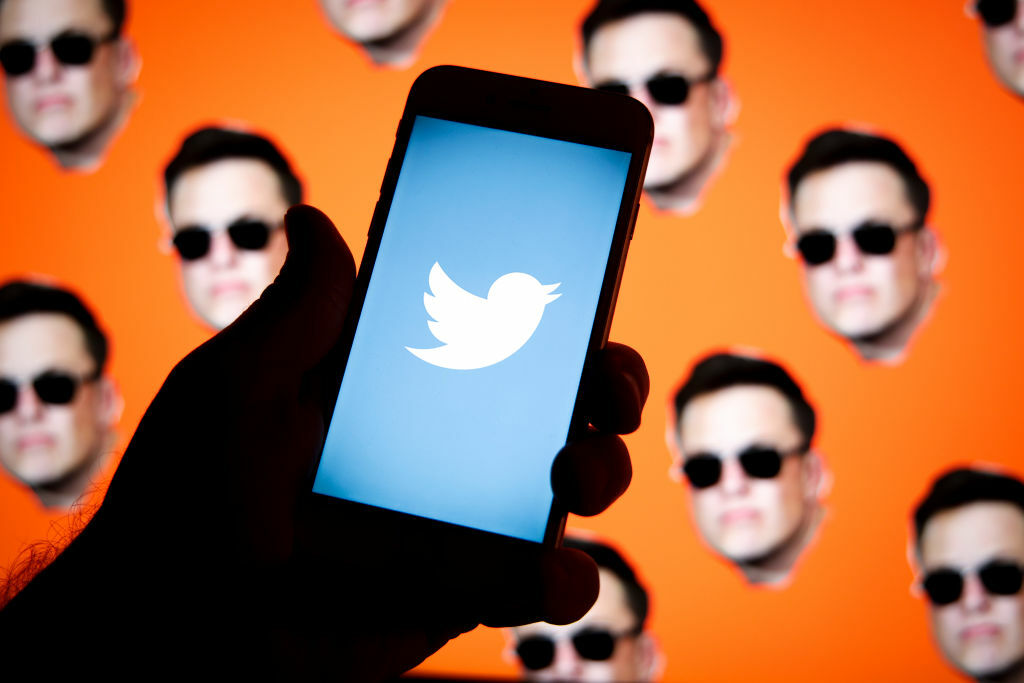 Elon Musk’s plan to put a few thousand Twitter employees out of work is proceeding at a brutal pace. reports that workers received an email on Thursday evening informing them that they’ll know if they still have a job by 9 a.m. on Friday. That information will also be conveyed by email, in a move almost as heartless as the layoffs themselves.

Twitter employees still able to call themselves Twitter employees by this weekend will be informed of their stay of execution in a message to their work email address. Their colleagues being sent to join the unemployment line will get the news in their personal email accounts, according to . The emails are expected to begin arriving on Friday morning.

In the meantime, Twitter’s offices have been closed and everyone told to go home and await their fate.

“We recognize that this will impact a number of individuals who have made valuable contributions to Twitter, but this action is unfortunately necessary to ensure the company’s success moving forward,”

“Thank you for continuing to adhere to Twitter policies that prohibit you from discussing confidential company information on social media, with the press or elsewhere. We are grateful for your contributions to Twitter and your patience as we move through this process.”

Newton reports that Twitter employees are posting the saluting emoji in the company’s Slack — a stoic farewell and gesture of respect to their colleagues as the ship goes down. They’re also sharing , likening Musk’s massive staff cuts to the Marvel supervillain’s plan to kill half of the universe’s population.

Though the email was unsigned, it’s no secret who was ultimately behind it. Musk has been vocal about wanting to lay off a huge swathe of Twitter’s workforce as soon as possible, . Reports have varied regarding exactly how many of Twitter’s 7,500 employees will lose their jobs at Musk’s whim, however it’s been speculated the number could reach .

Musk has been frantically trying to squeeze more money out of Twitter after initially . These enormous staff cuts appear integral to his efforts, along with a deluge of to the platform.

These layoffs are awful and are likely to negatively impact Twitter’s quality, but hopefully some employees will find it a blessing in disguise. that a few are hoping to be laid off so they can get severance, with the culture at Twitter having become “beyond toxic.”

Between Musk’s unreasonable deadlines making and constantly looming over everyone’s heads, it’s no wonder people are looking for the doors.