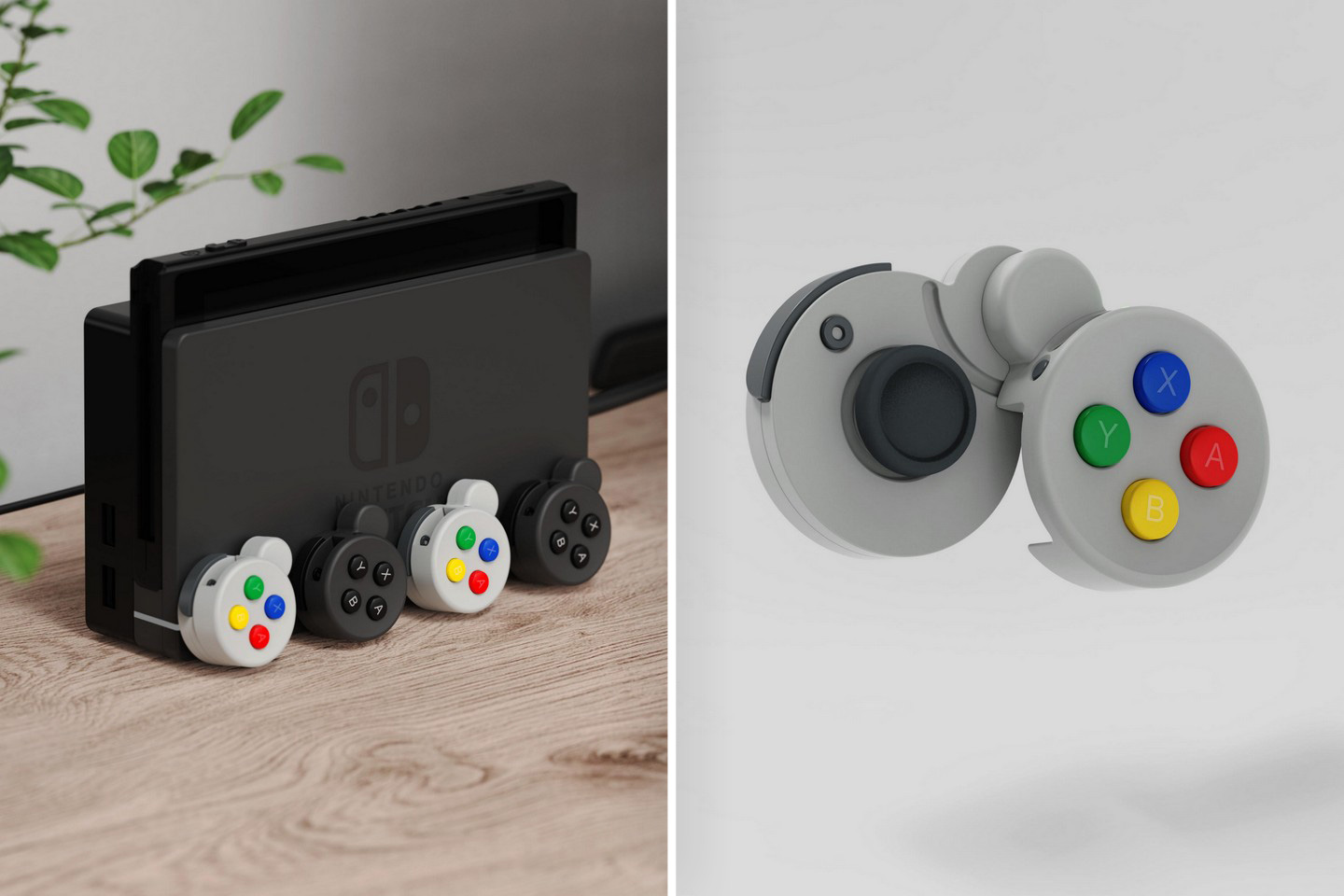 Tiny enough to fit around your keychain, these Go-Cons are the most portable Nintendo Switch controllers you’ll ever find!

Not that the current set of Joy-Cons ever had a portability issue, but that didn’t stop Liam de la Bedoyere from seeing how small he could make gaming controllers. Looking like something that would design, the Go-Cons are foldable puck-shaped controllers that open up into fully-functional gaming interfaces, complete with a joystick, XYAB buttons, and even shoulder buttons. Designed originally for an Instagram design challenge, Bedoyere (who goes by his IG moniker ) found his concept getting a lot of attention from Nintendo geeks for its unique appearance and template. The Go-Cons fold shut when not in use, becoming almost like a tiny fidget toy for your fingers. Open them up, however, and the compact little device turns into a controller that you can use with any gaming console, or even your laptop or phone! 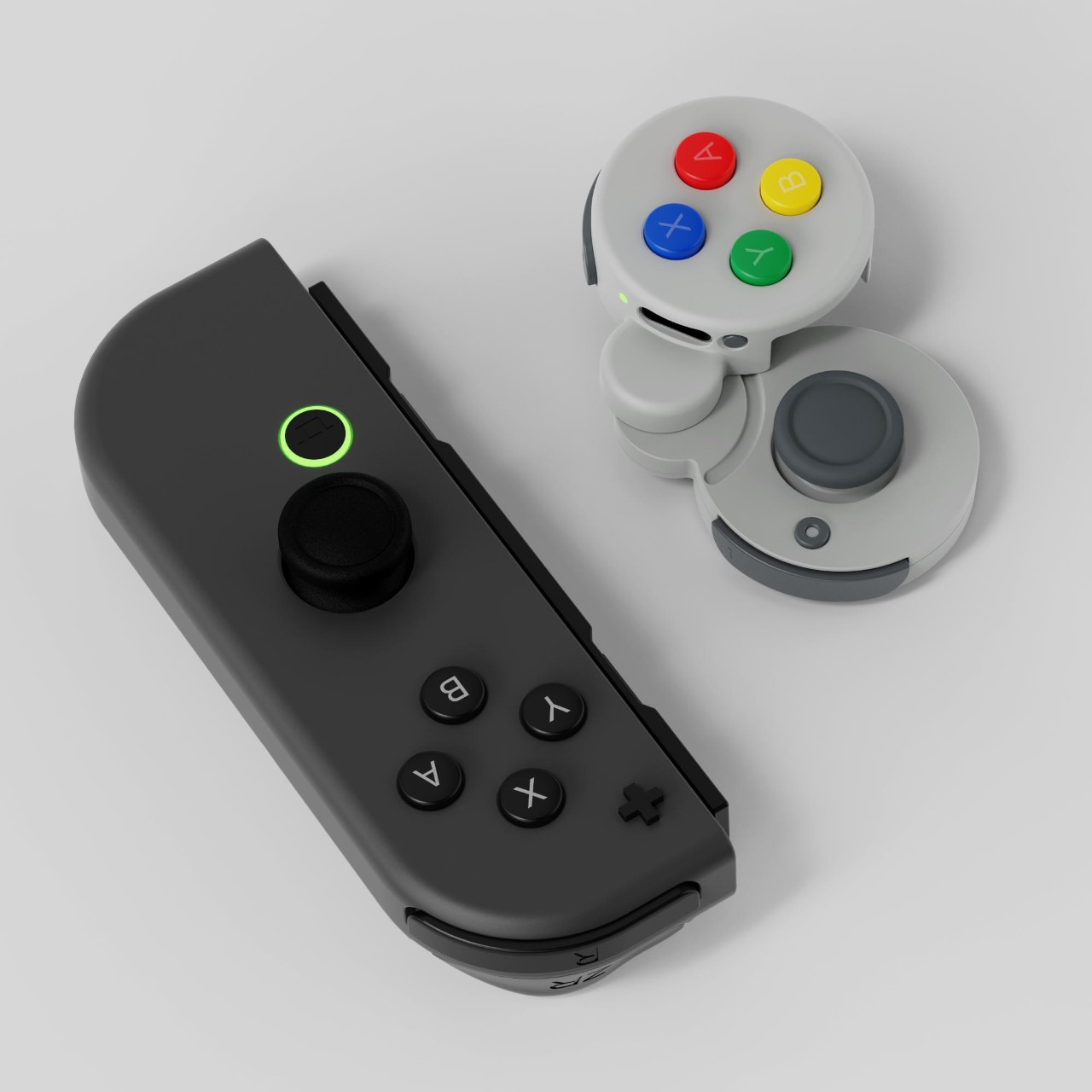 For comparison, above is how the Go-Cons measure when placed alongside Nintendo’s own Switch Joy-Cons. They’re ridiculously compact (even more considering the fact that Joy-Cons are compact versions of ergonomic controllers), however, the buttons are exactly the size they need to be. Bedoyere was careful enough to shrink the controller without shrinking the controls themselves, making it still incredibly user-friendly. Even though the controller’s designed to be small, it has a majority of the buttons required to be functional, and even has a USB-C port to charge it periodically (I honestly don’t know how small the battery pack would be on this)

There’s an aspect of delight when it comes to opening the Go-Cons. They’re small enough ti fit in your pocket, but pop them out and pop them open and you’re now ready to game! I assume there’s a locking mechanism for the controller so it doesn’t accidentally close on you while you’re in the middle of a mission, and given how tiny they are, one can only hope that they’re built to be incredibly durable. 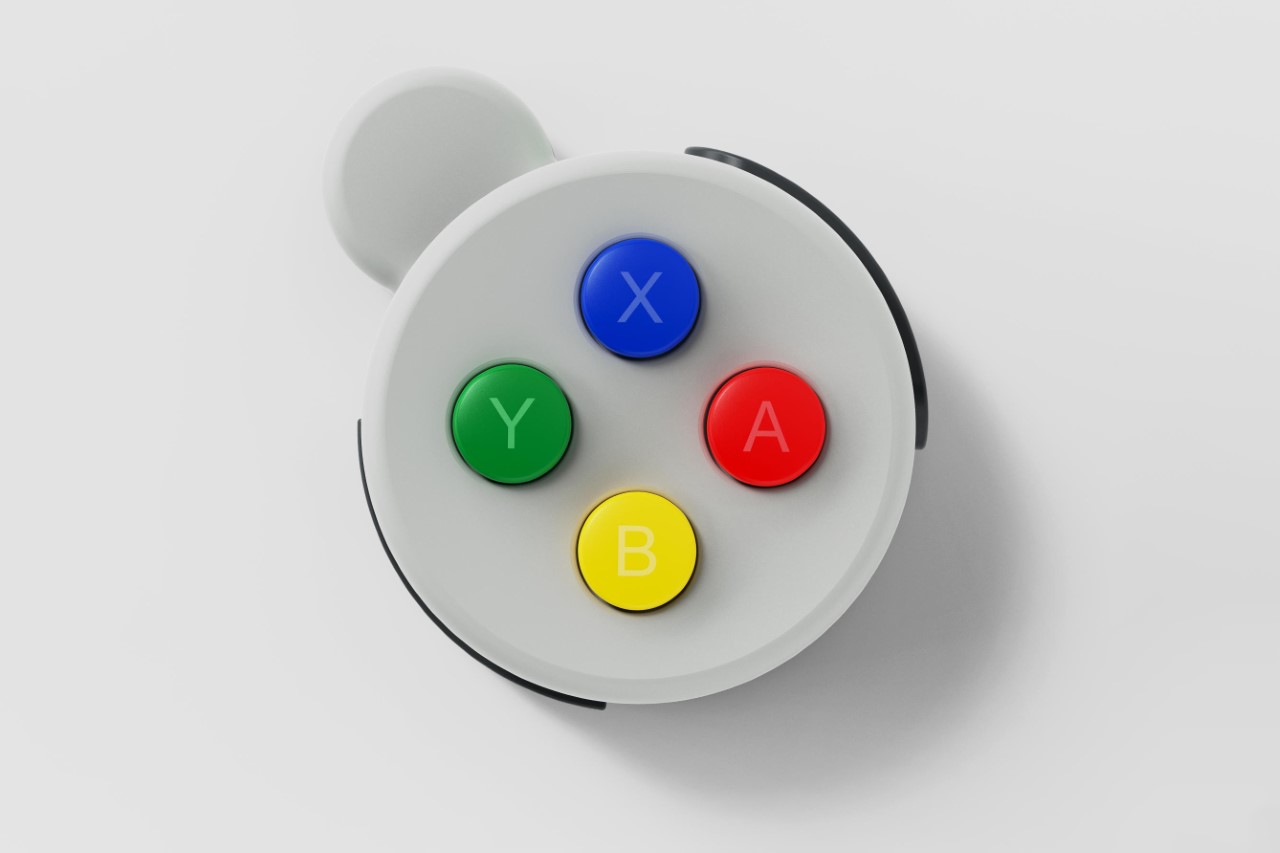 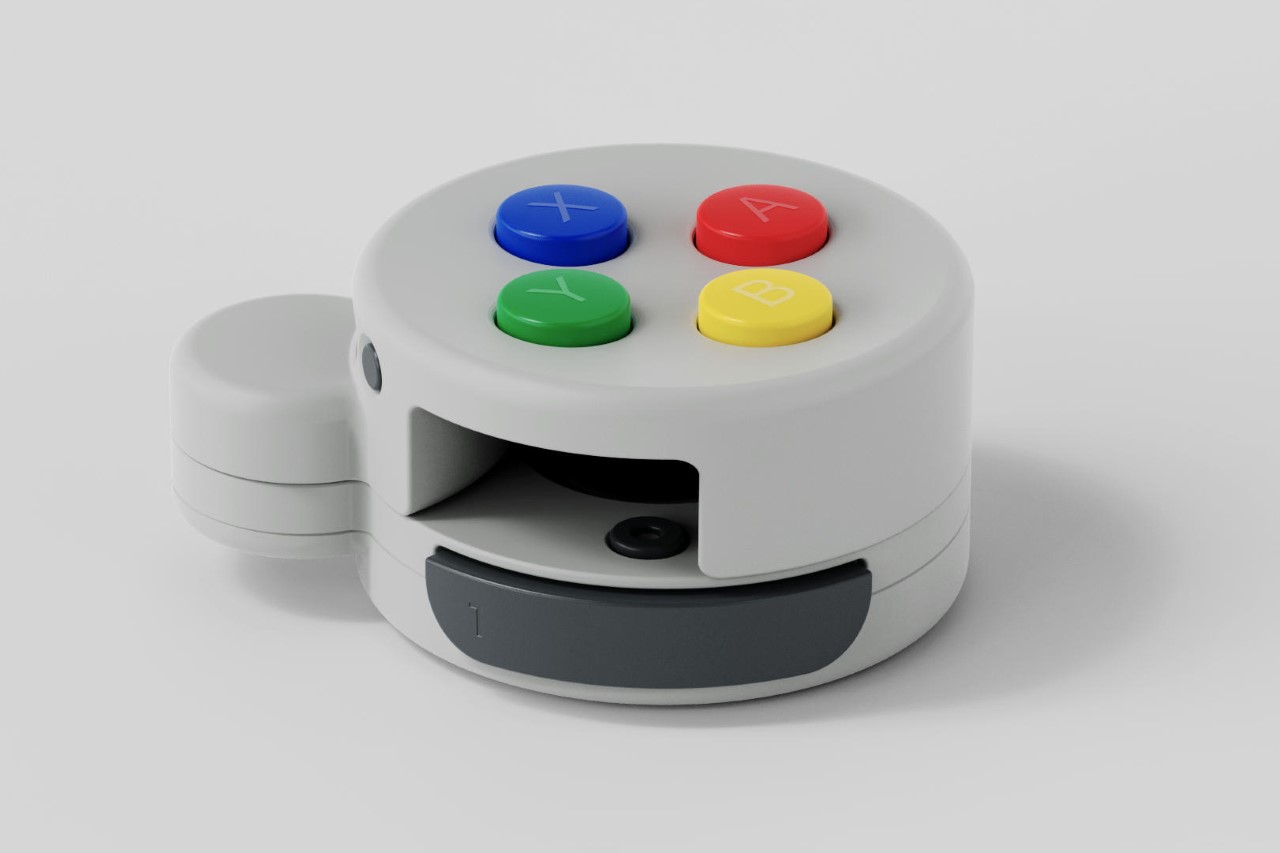 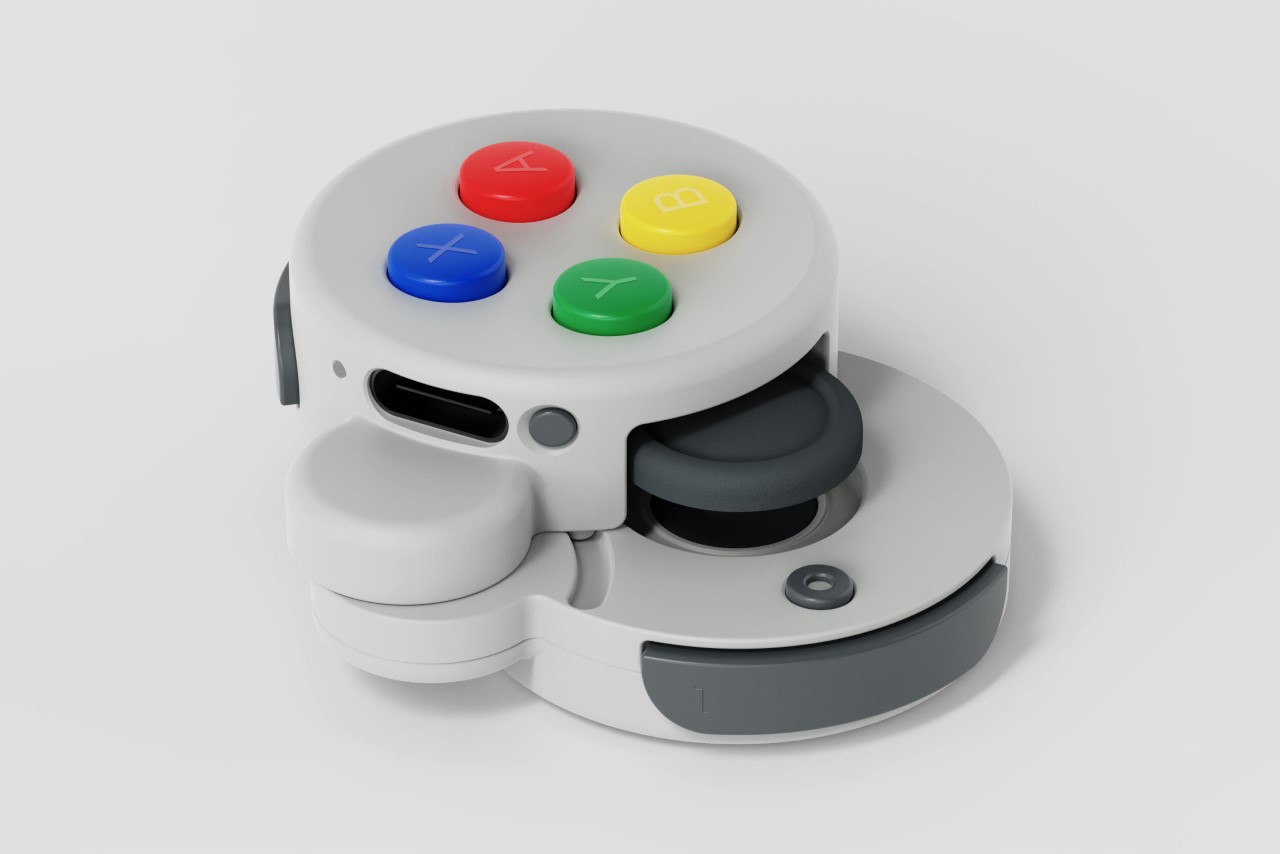 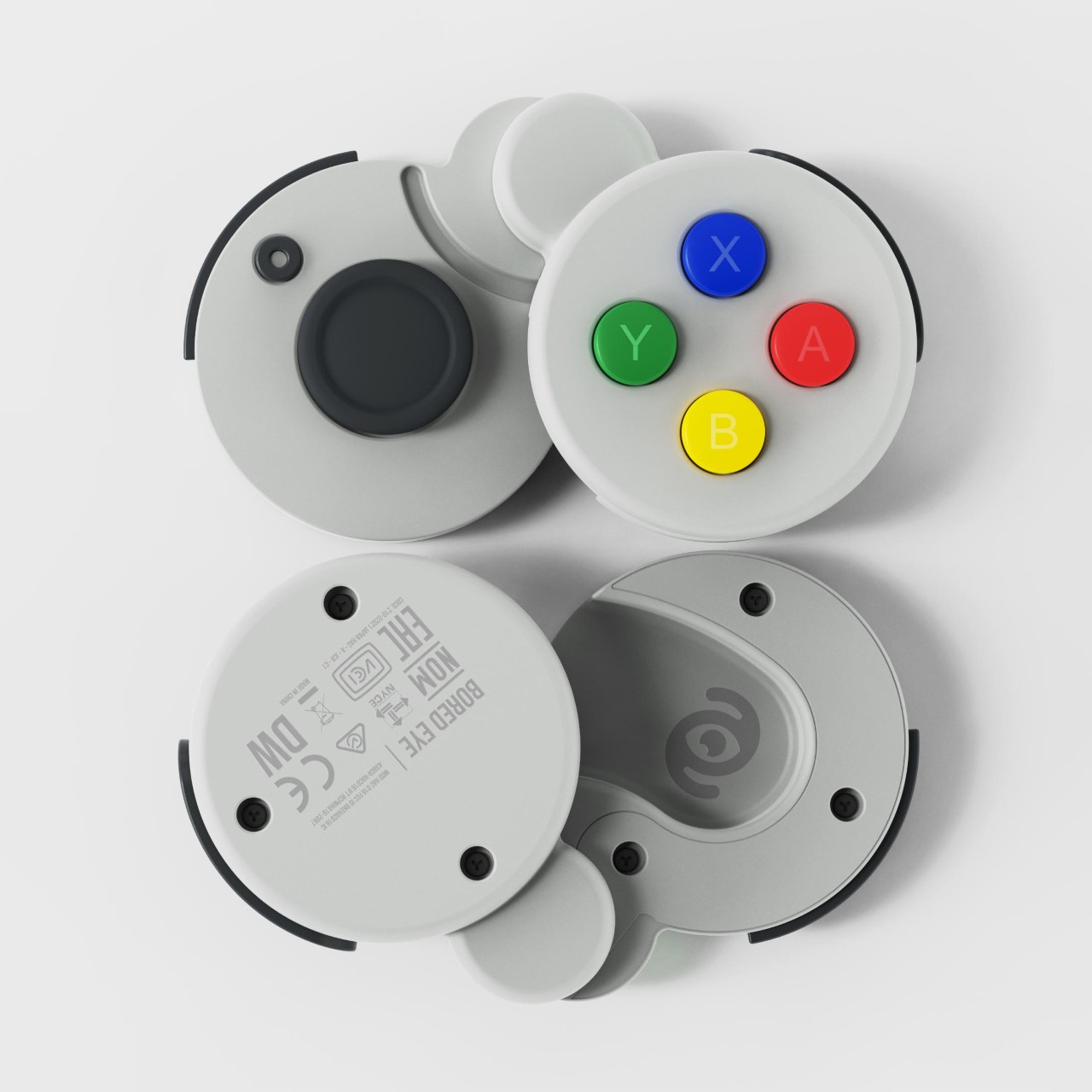 While Bedoyere originally envisioned the Go-Cons to be Nintendo-specific, there’s no reason why they can’t be used with any other devices. The fact that they connect via Bluetooth makes them incredibly versatile, and it’s a wonderful way to play games with multiple players when your Switch has just 2 controllers. Just distribute as many Go-Cons as needed and you’ve got yourself a perfect multiplayer rig for anything from Mario Kart to Fortnite. If someone at 8BitDo is reading this, reach out to Bedoyere and make this happen, please! 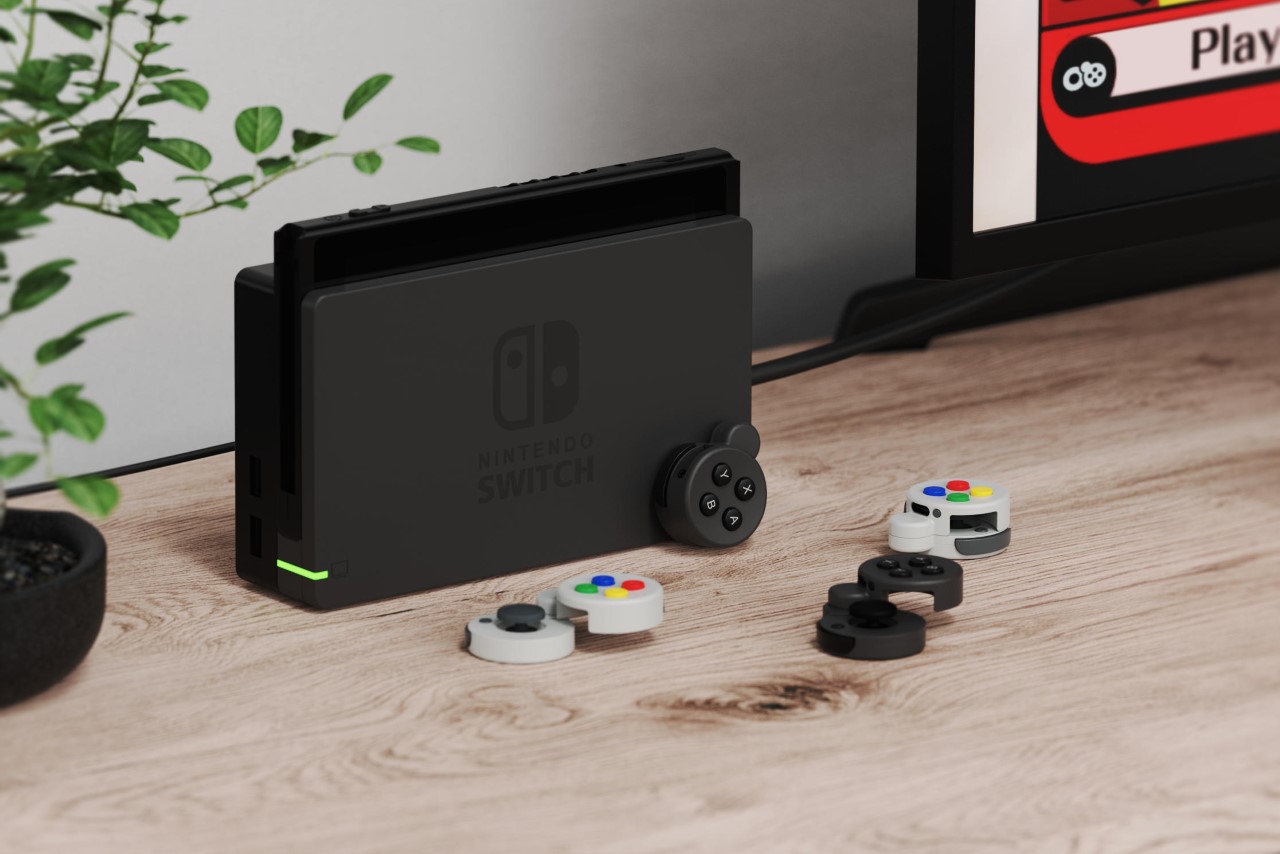 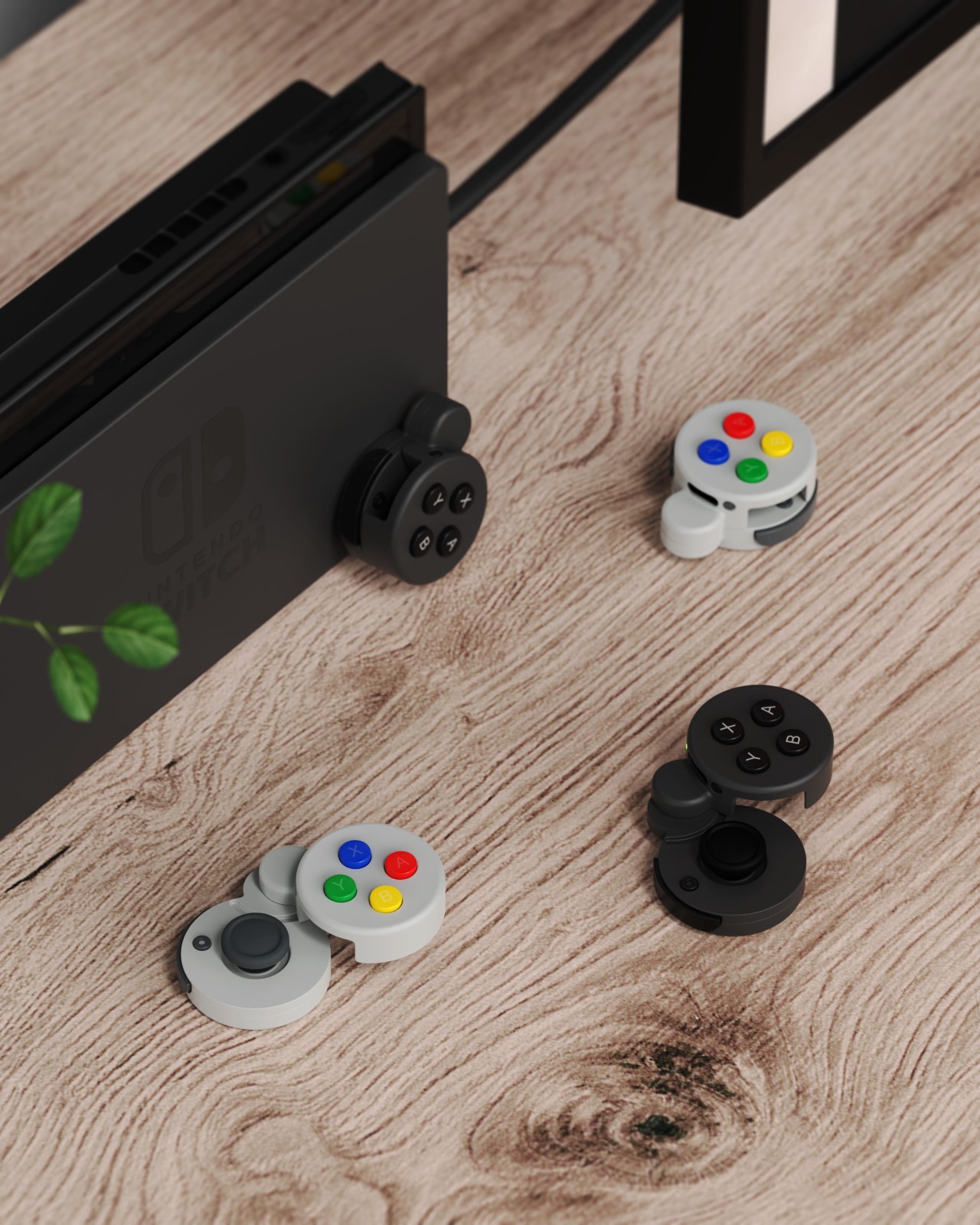 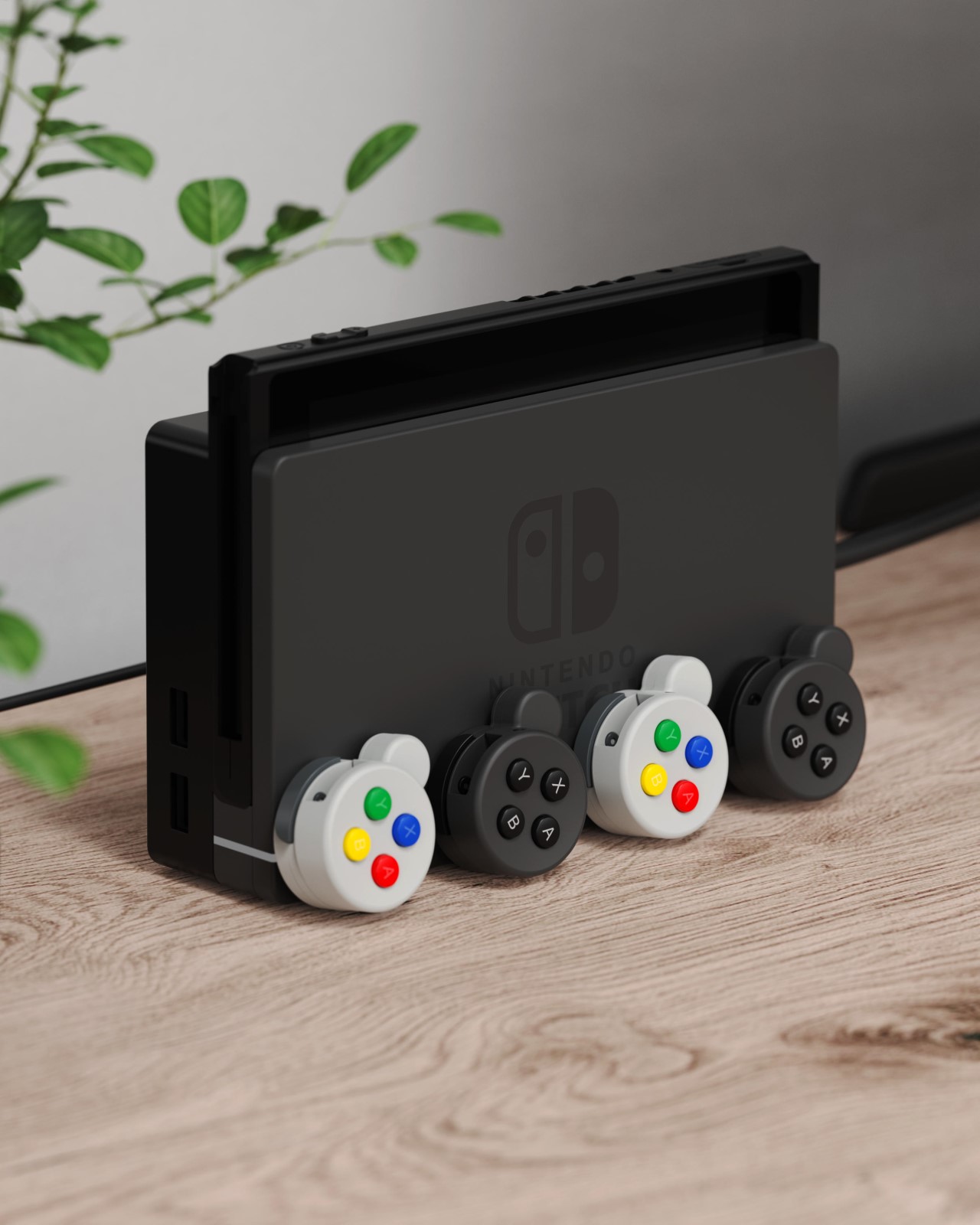 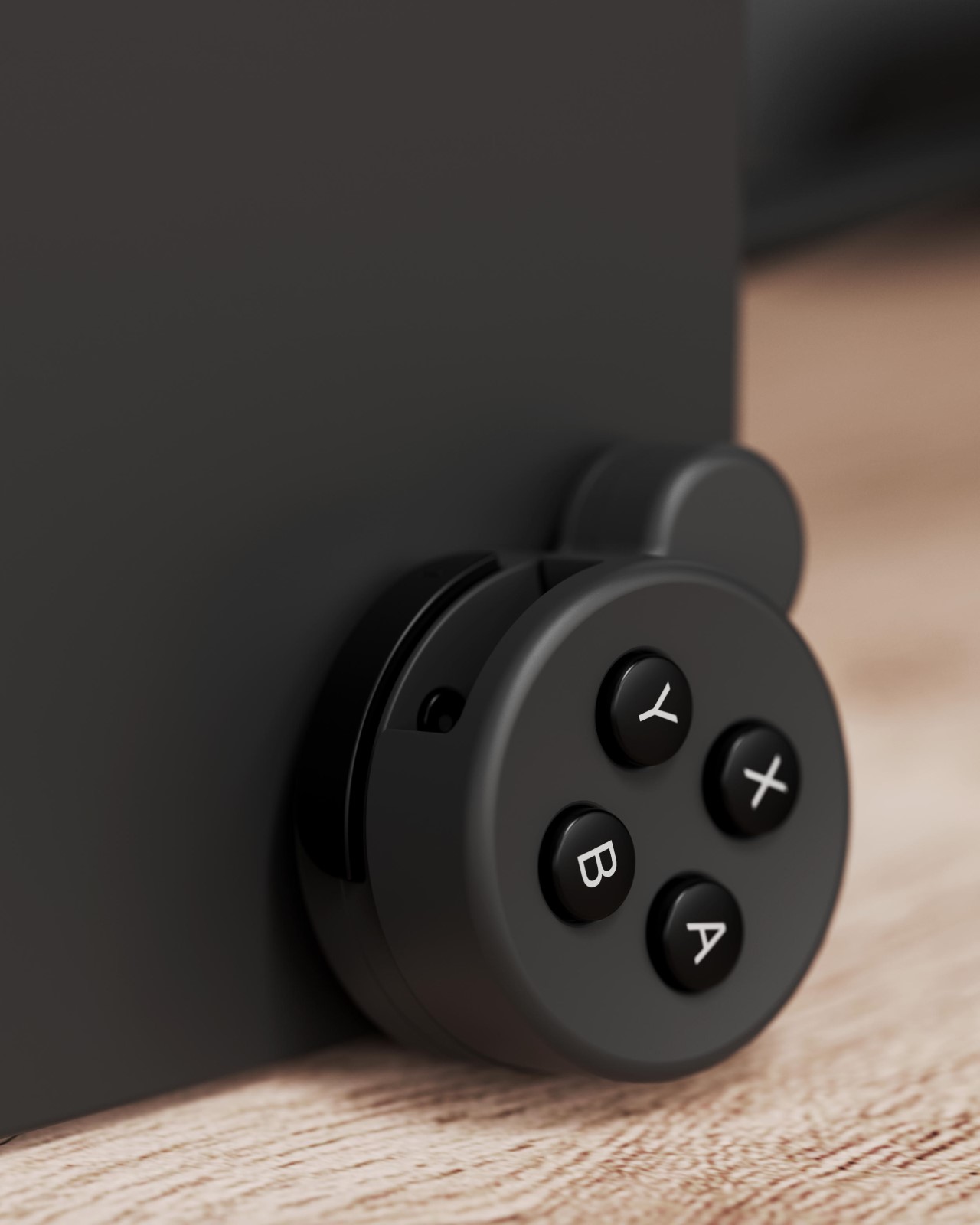