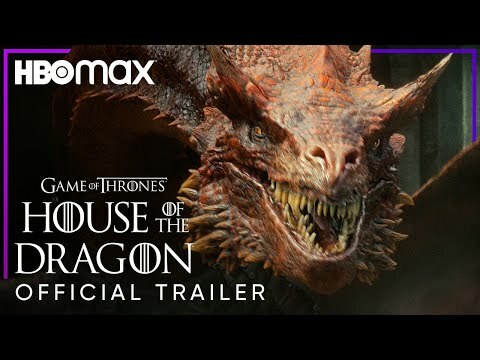 The latest trailer for HBO’s Game of Thrones prequel has major Succession vibes, and not just because characters keep throwing the word “succession” around.

While the trailer is full of battles, court intrigue, and dragons (including a dragon wearing armor!), it’s the talk of succession that takes center stage. King Viserys Targaryen (Paddy Considine) sits upon the Iron Throne, and he’s preparing to name his heir. Options include his brother Daemon (Matt Smith), who already considers the title his, and his first-born daughter Rhaenyra (Emma D’Arcy), who would be the first woman to ever rule the Seven Kingdoms. Viserys’s wife Alicent Hightower (Olivia Cooke) is also at play here, as her child would be Viserys’s heir. Out of all these contenders, who will be named next to rule Waystar/Royco — sorry, I mean Westeros? We’ll have to wait until August to find out.