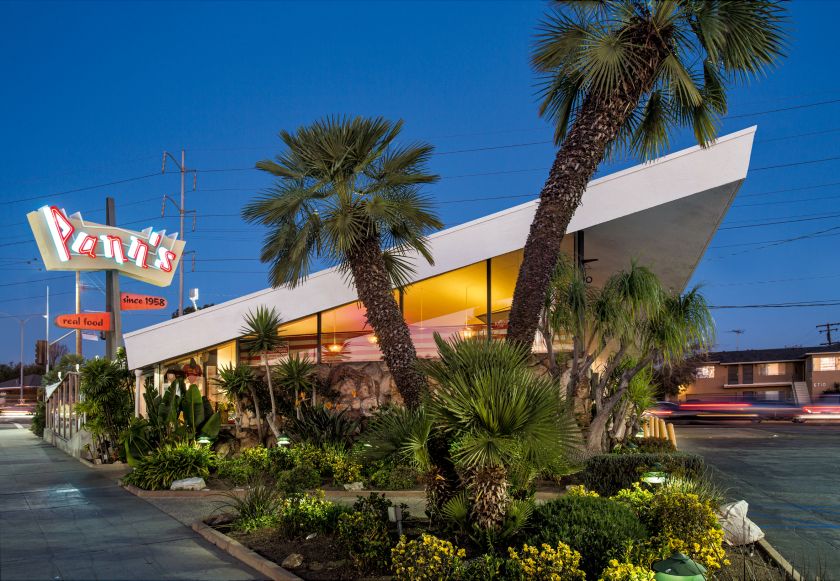 Relive the days when US car culture ruled the roost with this evocative photo series from architectural photographer Ashok Sinha.

In the climate-change era, gas-guzzling cars are going quickly out of fashion. But even as we reorient ourselves to a future filled with sleek, silent electric cars, there’s still a space in our hearts for the petrol-powered past and the all-consuming culture that went with it.

And it’s that nostagia which architectural photographer connects with at a deeply emotional level, in his photobook , which celebrates car culture and architectural advertising in Los Angeles during America’s golden automobile age.

Based in New York, Ashok is an architectural and fine art photographer known for his large-scale panoramas, which capture a sense of place tied to natural landscapes and built environments. And in Gas and Glamour, he harnesses that skill to explore a time when cars were objects of beauty, and the act of driving was celebrated. 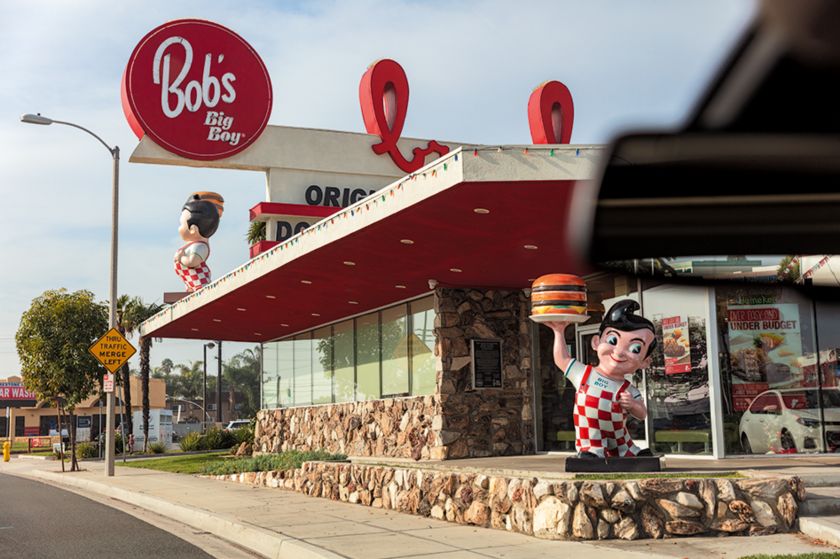 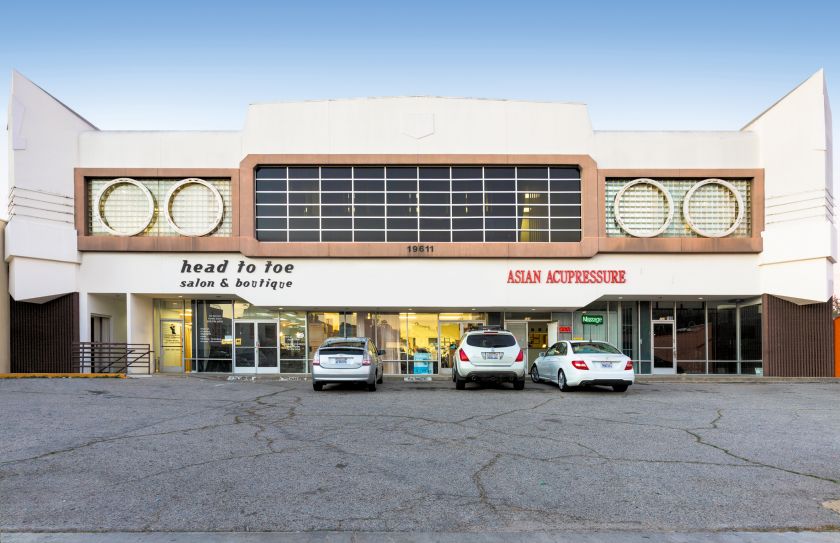 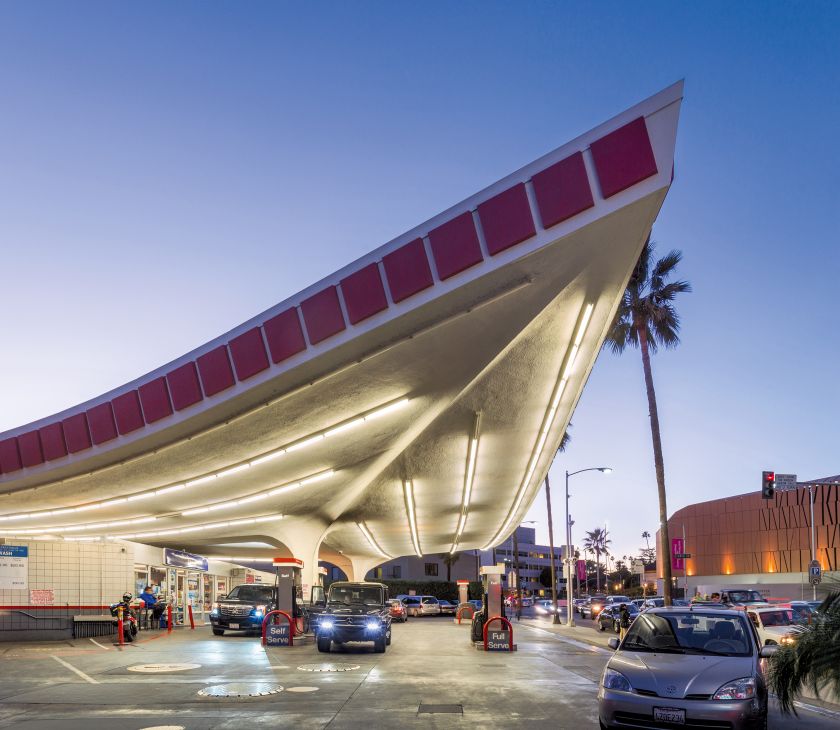 To reconnect with that lost design history and capture LA’s car-culture-induced optimism and ambition, Ashok’s epic images capture a series of polychromatic, star-spangled coffee shops, gas stations, car washes, and other structures that once lured the gaze of passing motorists.

“I will never forget driving in my father’s 1964 metallic turquoise Ford Mustang,” recalls Jack Esterson. “It was the model’s first year, and we caused a sensation everywhere we went. Especially when we pulled into our local hamburger joint, a glowing box of pink and green Lucite, and got the 40-cent combo meal. Fond memories of a time of innocence that never really existed so stirred up for me by Ashok Sinha’s transcendent and alluring photography of the fast disappearing hot spots of Los Angeles. 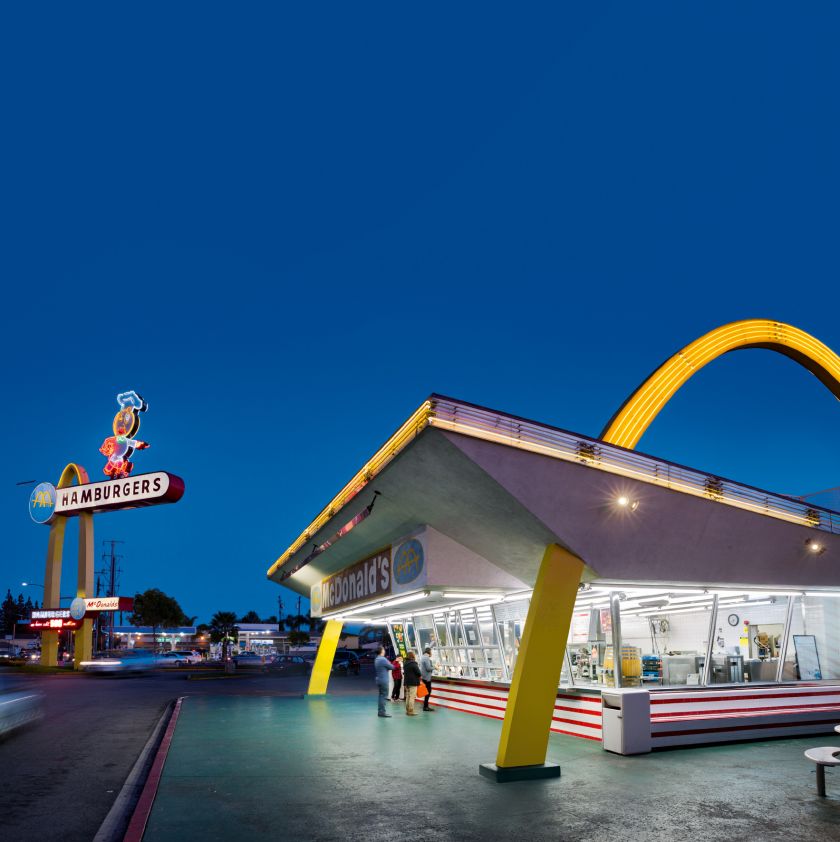 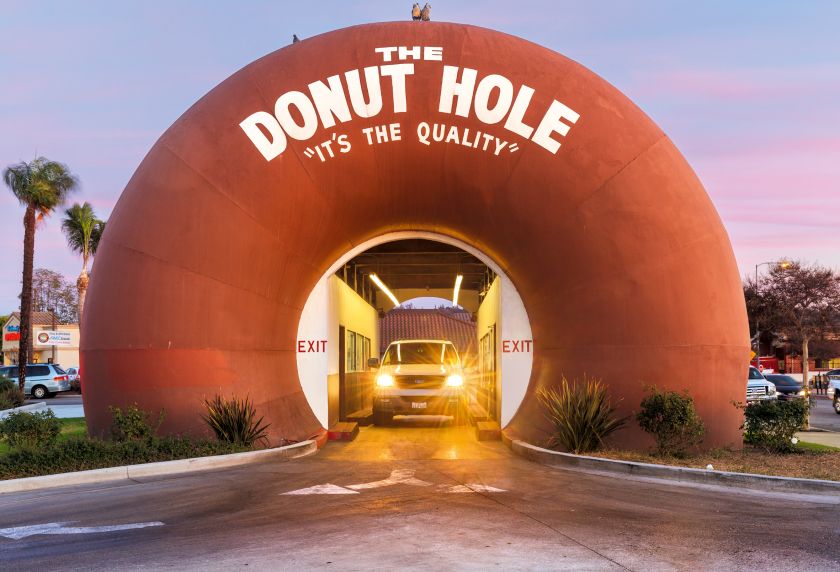 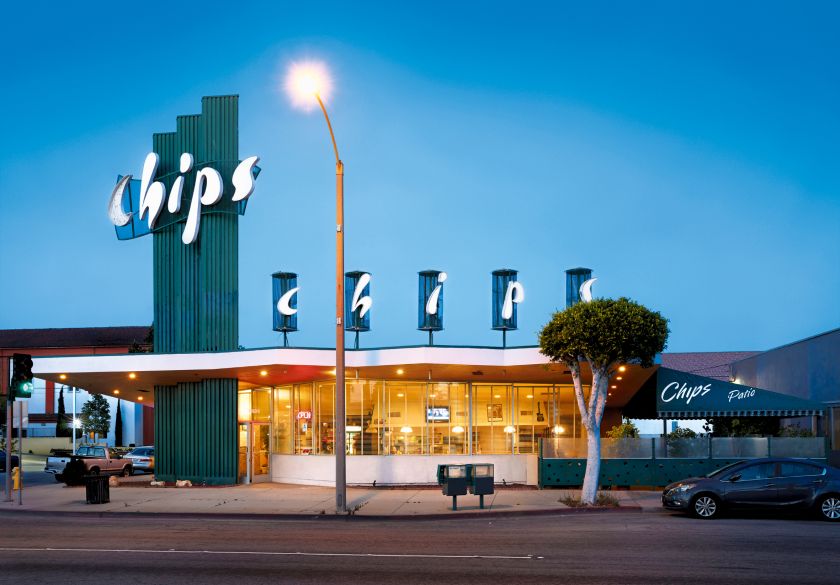 “Conjured up during the Eisenhower and Kennedy years and filtered through the seduction of space-age optimism,” he continues, “this wonderful roadside architecture reflected a faith in the future. And now, through Sinha’s affectionate work, we look back to a future imagined—of jet travel, unlimited expansion, and, most importantly, mobility for all.”

In that light, Jack describes Gas and Glamour as “a document to be treasured—not as nostalgia, no— but as an archival reminder, after his subjects are gone, of how we saw ourselves in the American empire—fast, orbiting into a future with no end, and then we remember”.

Curator Sherri Littlefield adds: “There is a timeless beauty that can be found in the City of Angels. Los Angeles preserves traces of a time when the American dream thrived. Home-cooked meals, job security, a strong middle class, and vacations were taken with the family automobile. The speed of travel brought about a new kind of roadside architecture that made quickly identifying a pop image or brand imperative. 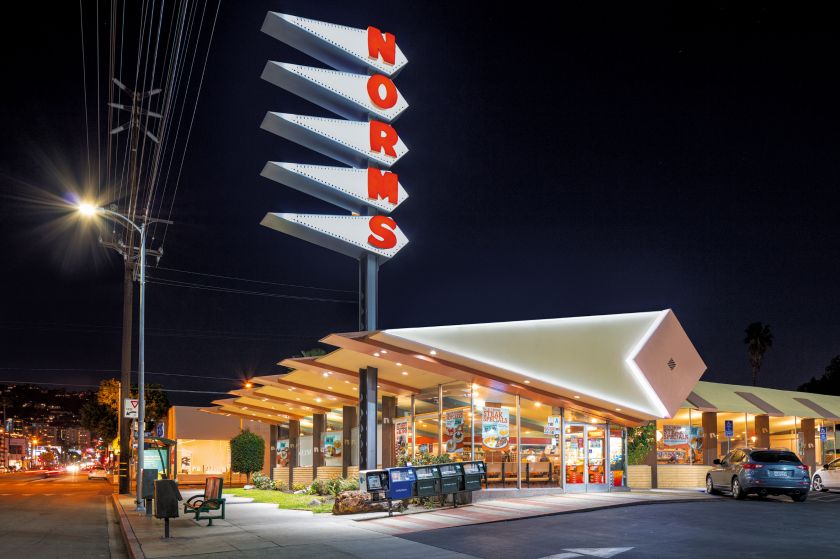 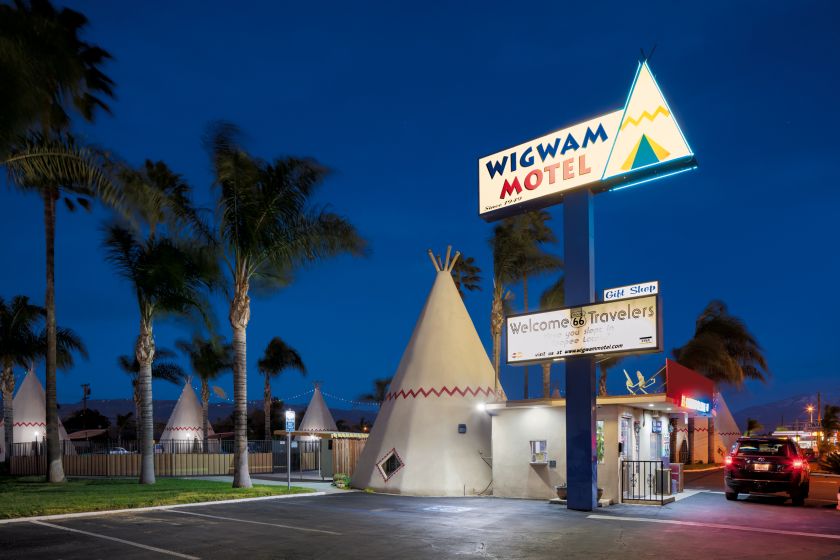 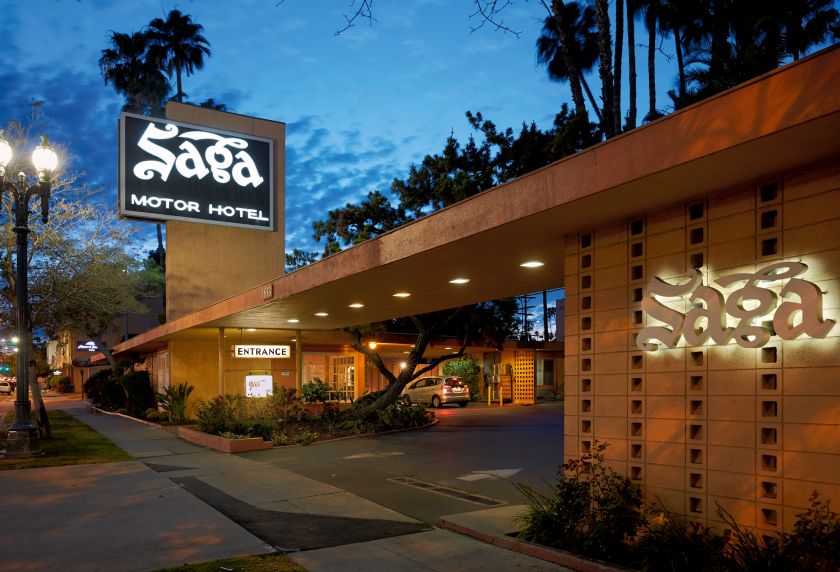 “As Americans increasingly began to see the world through the windshield of their cars, buildings had to be recognizable to passing drivers, and architects began to push the boundaries,” she continues. “There was a new sense of optimism in the design of car washes and gas stations, futuristic glass-clad façades of coffee shops such as Normsand Pann’s, a sense of gathering in the Bowlium and Van de Kamp’s Holland Dutch Bakery as well as an injection of humour in the architecture of The Donut Hole and Fleetwood Center.”