Although there are some undeniable similarities between this Pixel Headphones concept and the AirPods Max, this one comes with a solid cushioned headband, touch-sensitive ear-cups, and a USB-C port to charge the device.

It’s common knowledge that Apple usually takes its sweet time with tech, launching new features long after they’re tried and tested successes (widgets, multitasking, and most recently, lock screen customization), although it seems like Google’s been playing catch-up with hardware of late. The company that was usually on point with hardware, launching a smartwatch before Apple (through its subsidiary Motorola) and even beating Apple to the smart speaker market with the Google Nest, hasn’t launched smart headphones yet. Google’s Pixel phone releases plateaued off over 2019-20, only picking up in 2021 with the , and the Pixel Buds also finally got a refresh after ages; but Google doesn’t have a horse in the smart headphone race… yet. Envisioned and designed by Yousef Hussain, the Google Pixel Headphones are the company’s answer to Apple’s AirPods Max. Designed to pair perfectly with Google’s smartphones and work seamlessly with its voice AI, the Pixel headphones are a clean pair of cans that help you get the most ‘helpful’ audio experience Android has to offer. Who knows, maybe it has a Tensor chip in it too?? 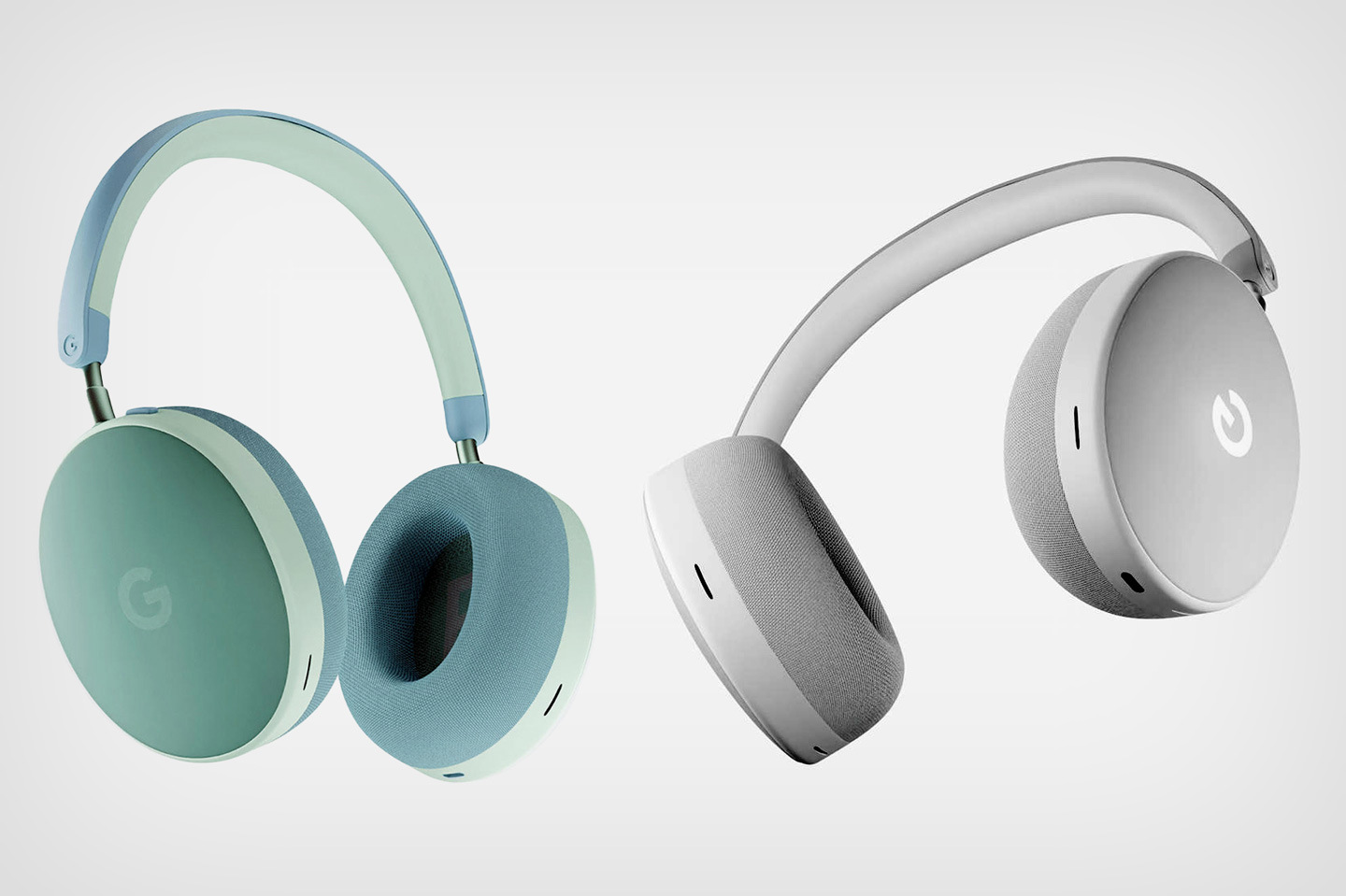 Without really any speculation (given that this is a concept), let’s really break down the Pixel Headphones’ design. It’s classic, understated, and feels a lot like the designer borrowed cues from the AirPods Max and the Chromecast. The headrest is slim, but padded, and the earcups have a weave fabric overlay with the letters L and R embroidered inside the cups to tell you how to wear the phones. Metal sliders give you precise height adjustment, although the earcups don’t fold frontwards like the AirPods Max, and there’s no awkward charging case/handbag with this too. 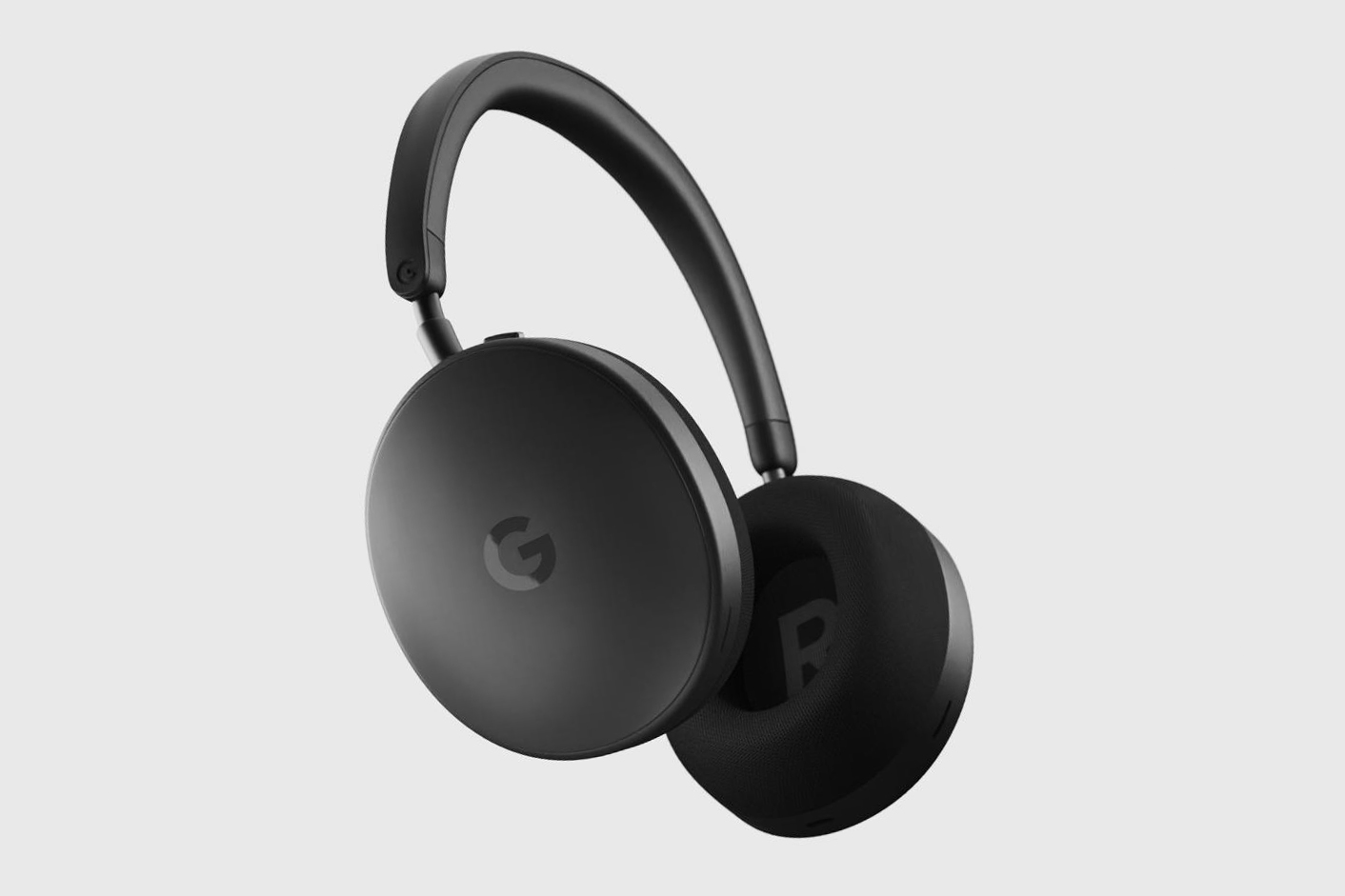 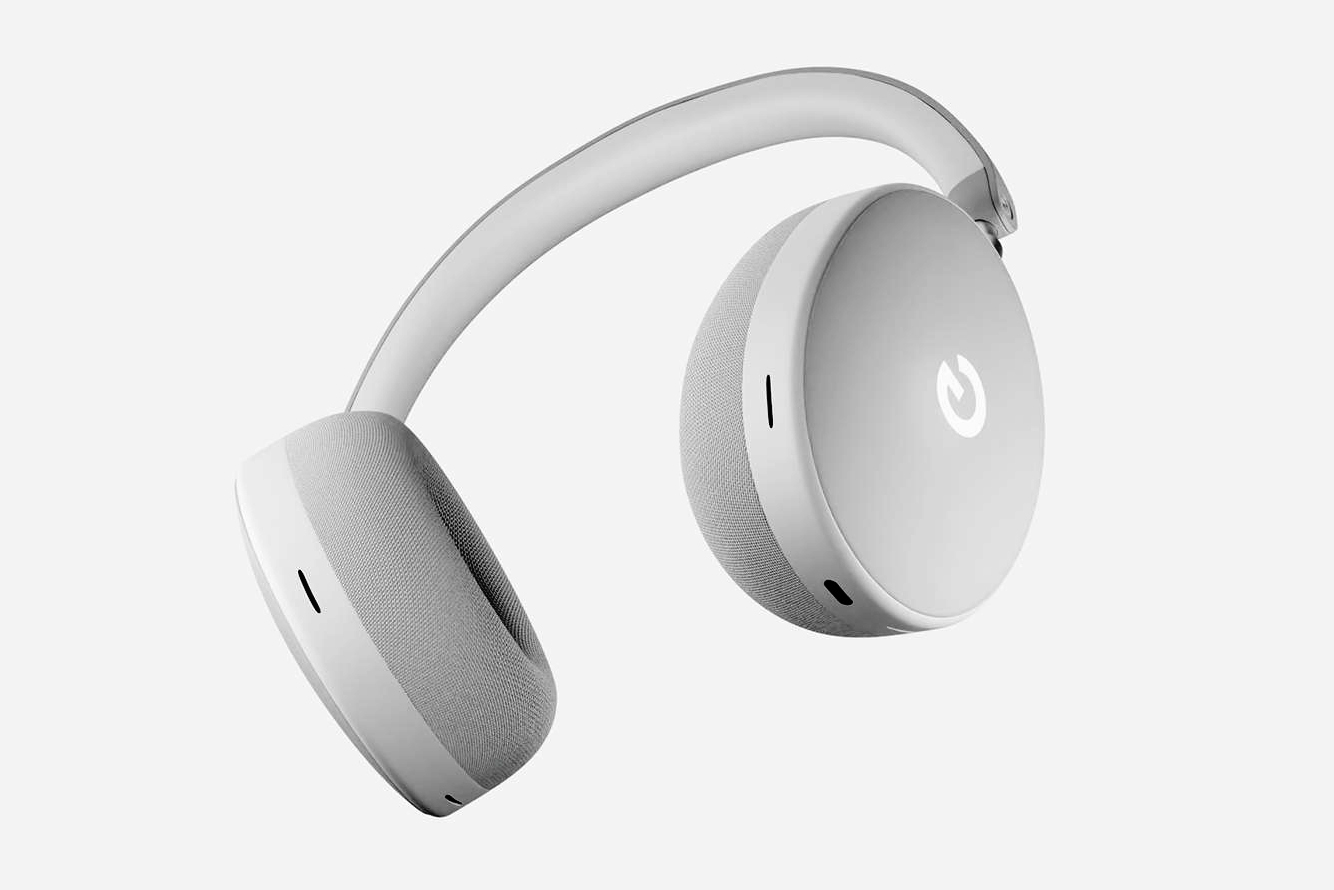 Instead, the Pixel Headphones charge via USB-C, located on the base of the right earcup. A single button on top of the left earcup handles power, while the headphones are entirely operable using touch-sensitive controls on both cups. How one would really account for accidental touches (or having other people randomly touching them and pausing music playback) remains to be determined, but then again… this is a conceptual device, after all. 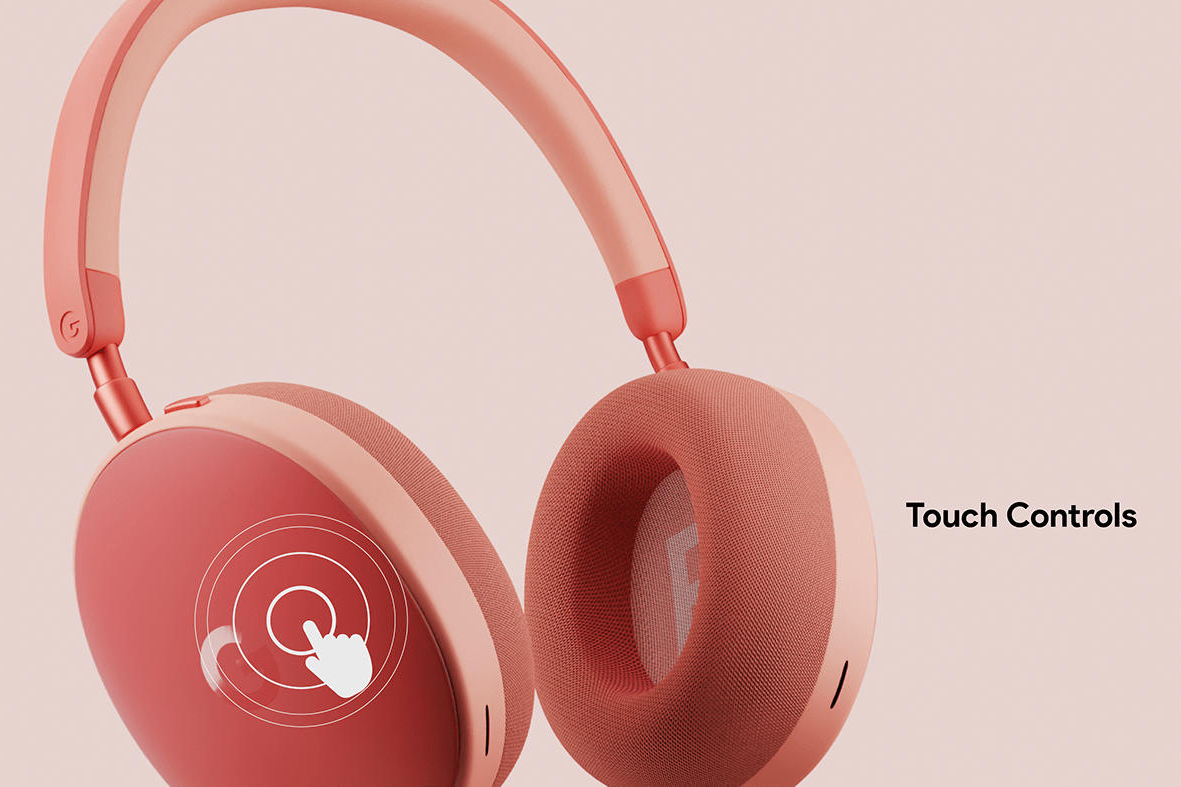 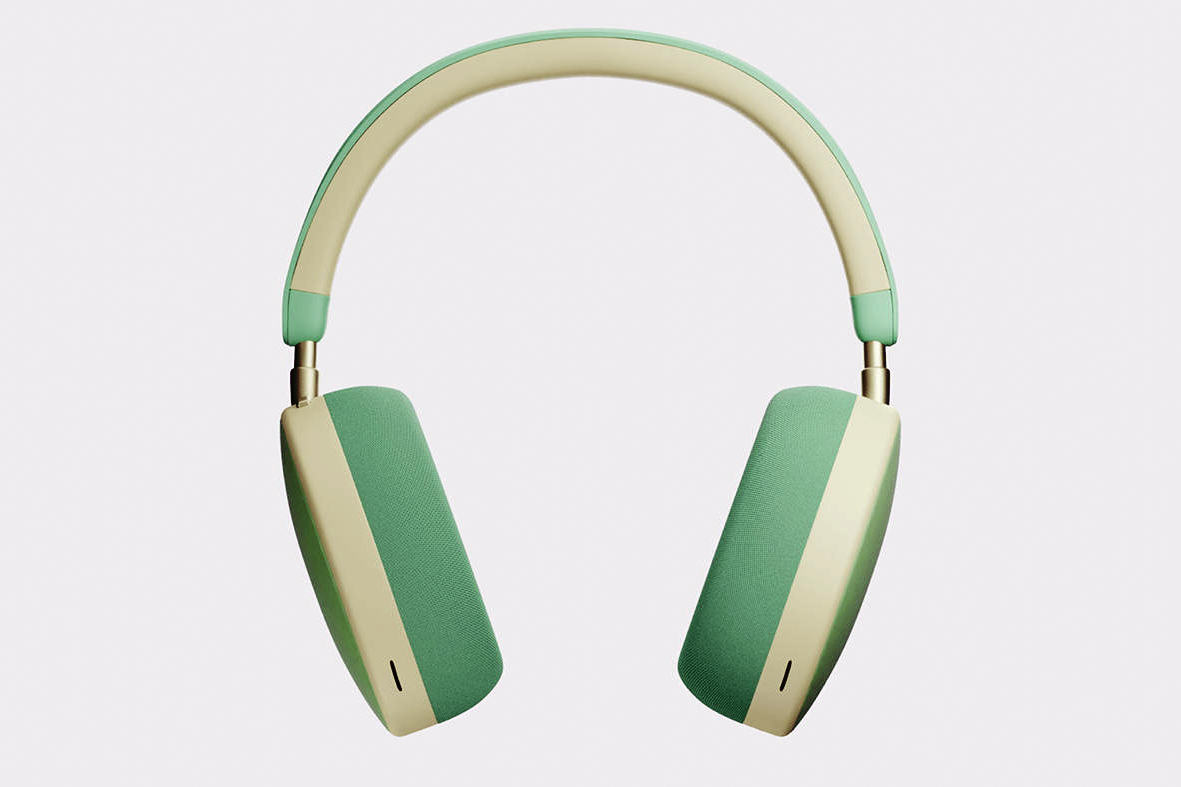 Other details include the five rather delightful color combinations (that match with the Pixel 6 and 6 Pro color schemes), and what feel like microphone arrays around the rim of each cup (given the few slits there are on them). It’s safe to assume that these cans have at least ANC if not a transparency mode. The slits also make me wonder if they’re semi-open-back headphones, which would make passive noise cancelation/isolation rather impossible. 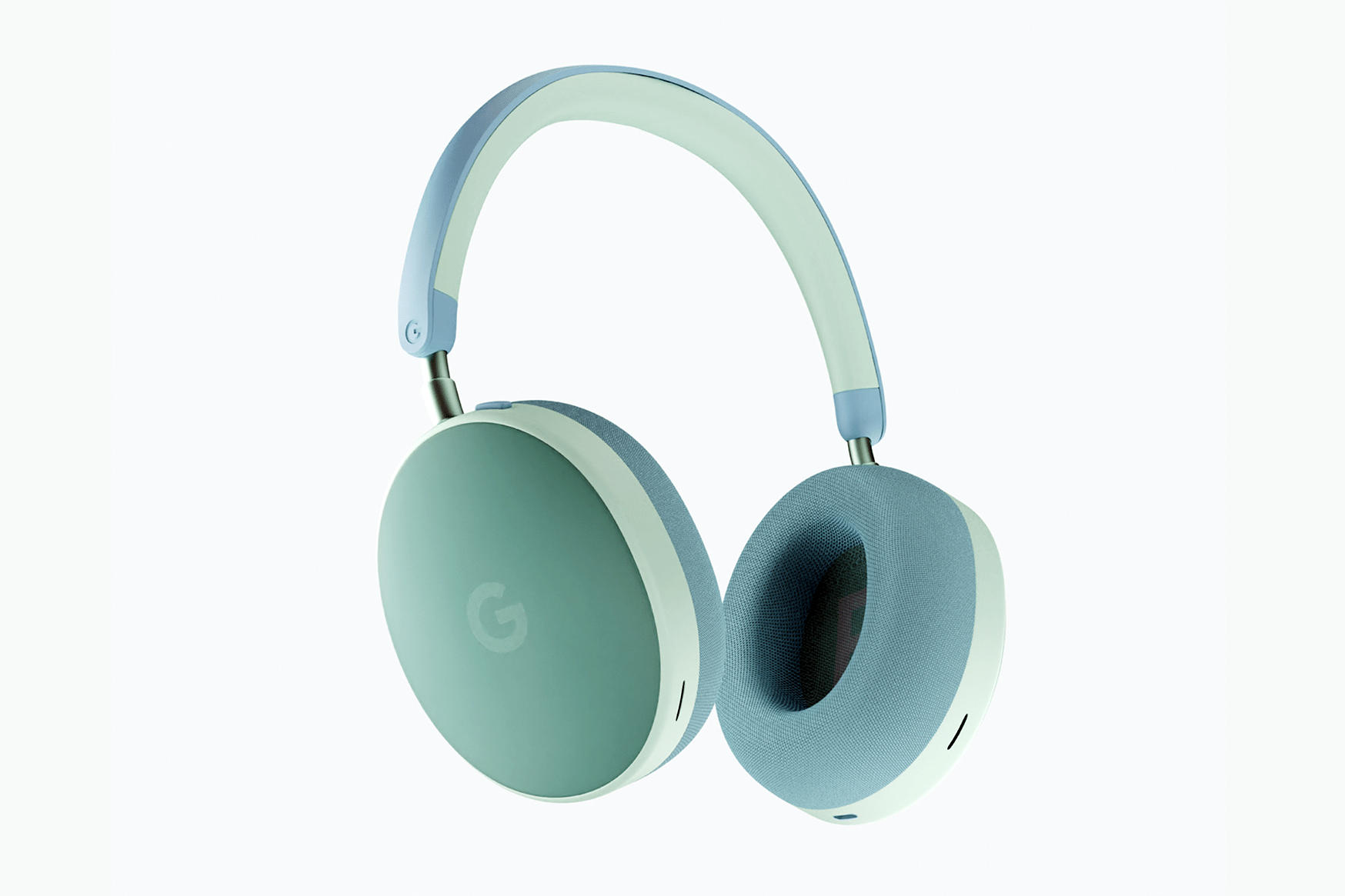 The Pixel Headphones are a rather neat way of showing ‘what could have been’ if Google had taken its hardware game more seriously instead of wasting time designing its hundredth chatting and messaging app. There seems to be little method to the company’s madness, although as someone who’s used Android products all his life, I see very little impetus to switch over to Apple’s walled garden. Something like these Pixel Headphones would convince me to stick to my Android way of life all the more! 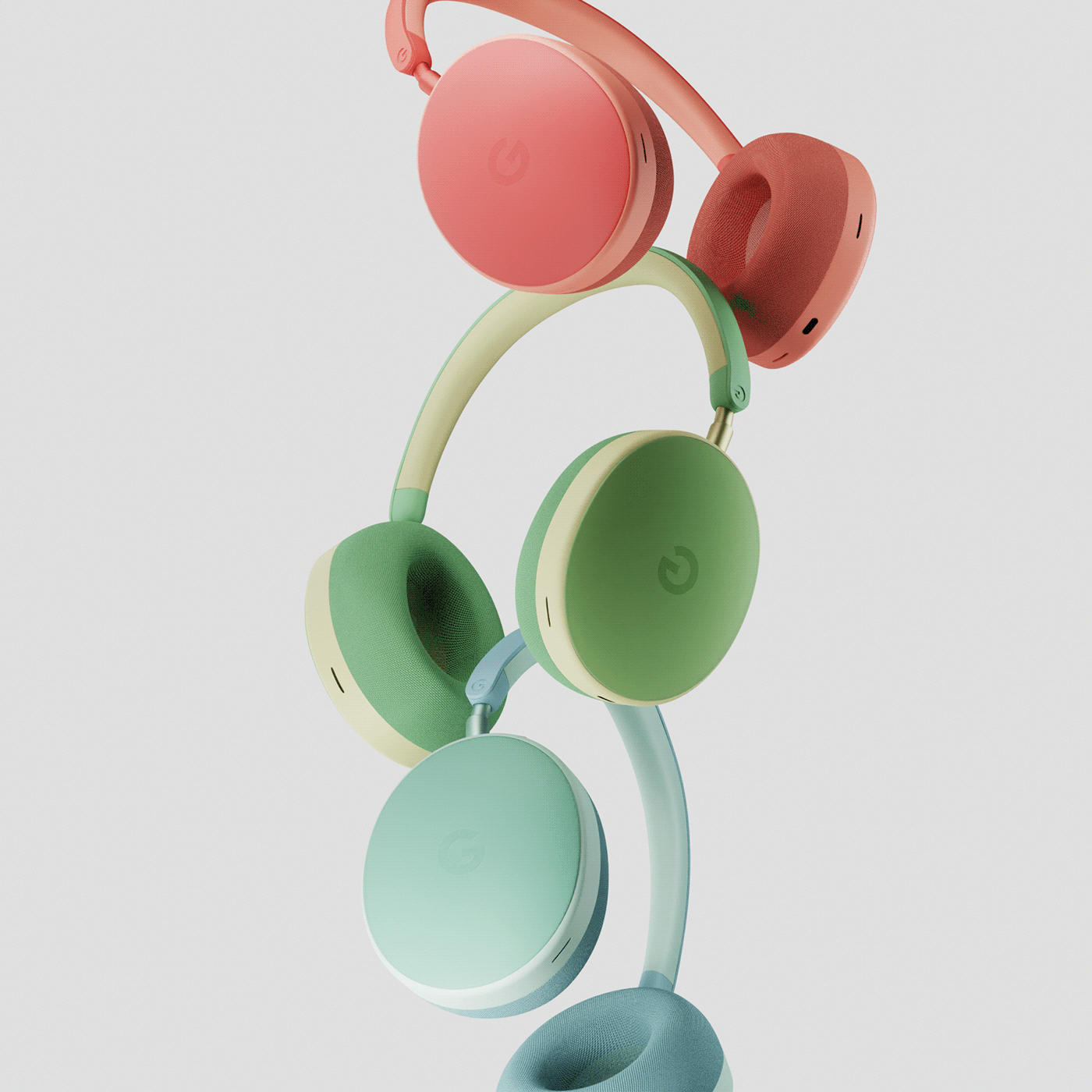 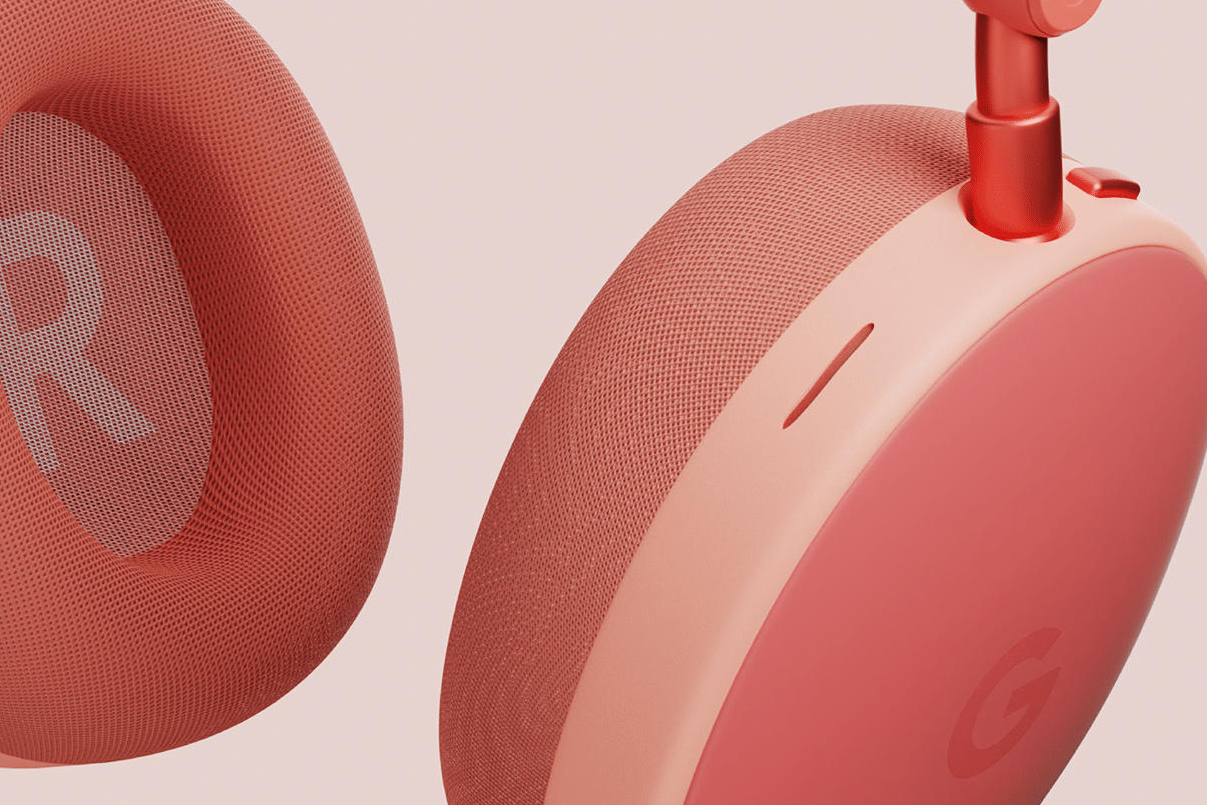 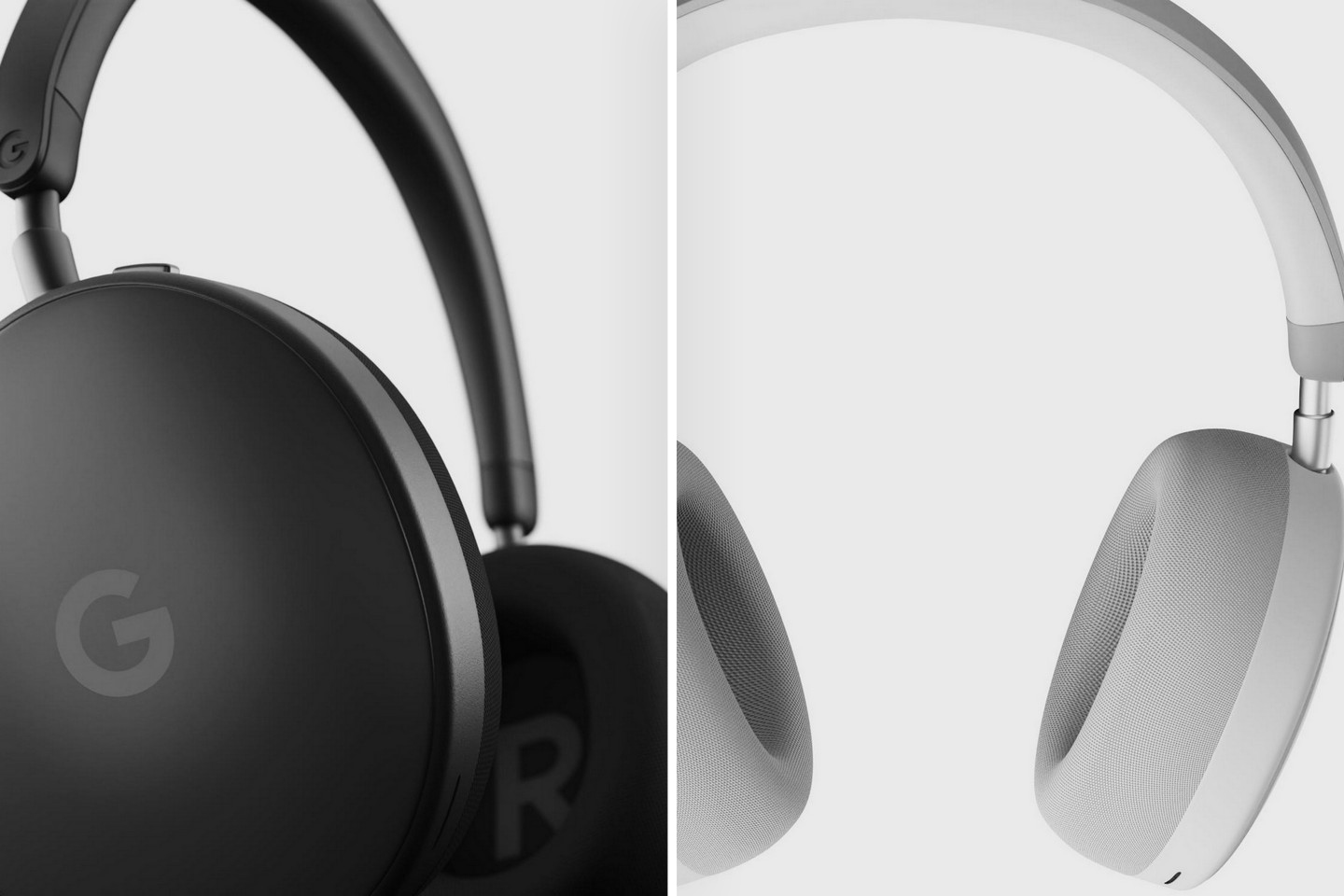 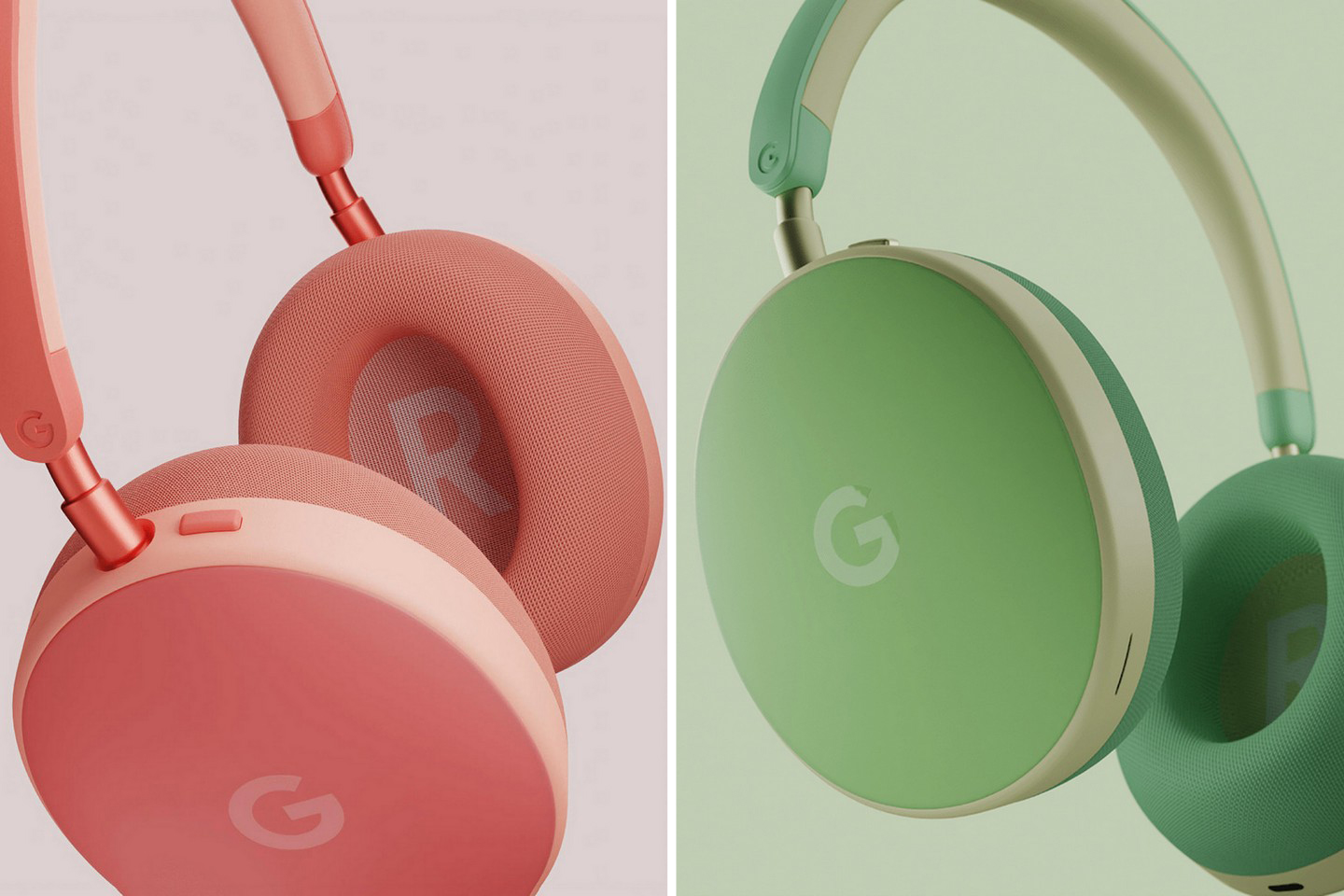 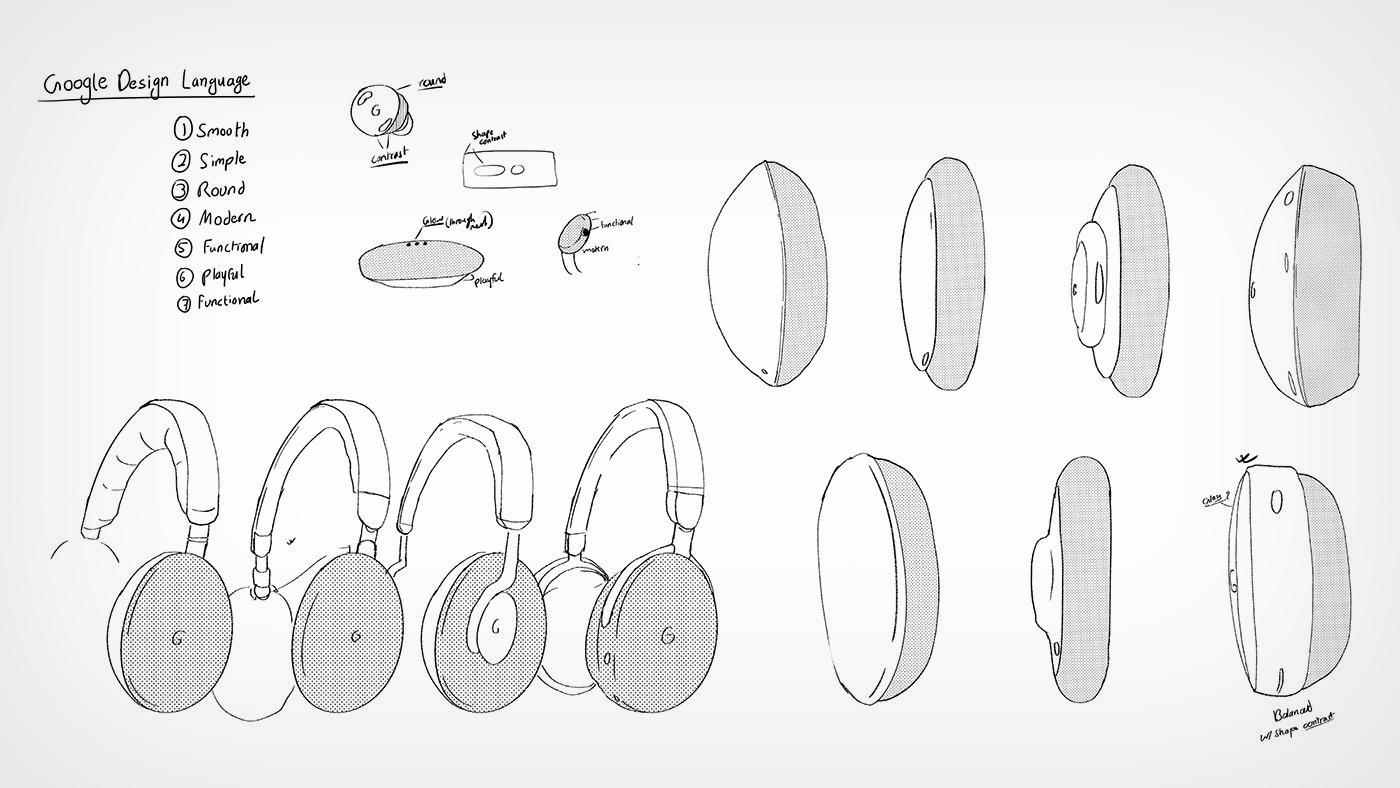