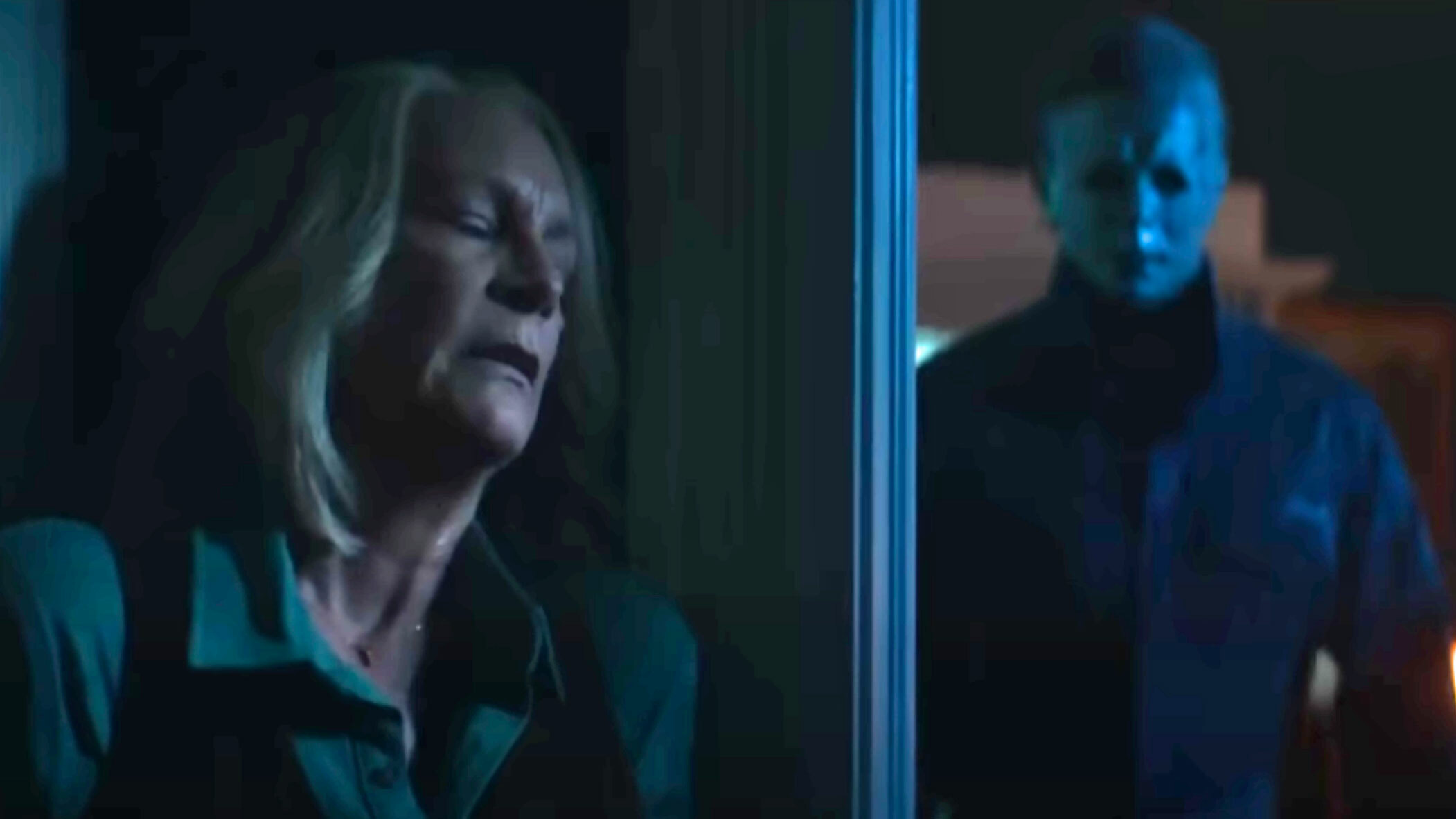 Well, after a solid 12 movies, it appears Halloween is finally coming to an end. For now, anyway.

After the , it’ll be interesting to see how writer/director David Gordon Green tops things this time around.