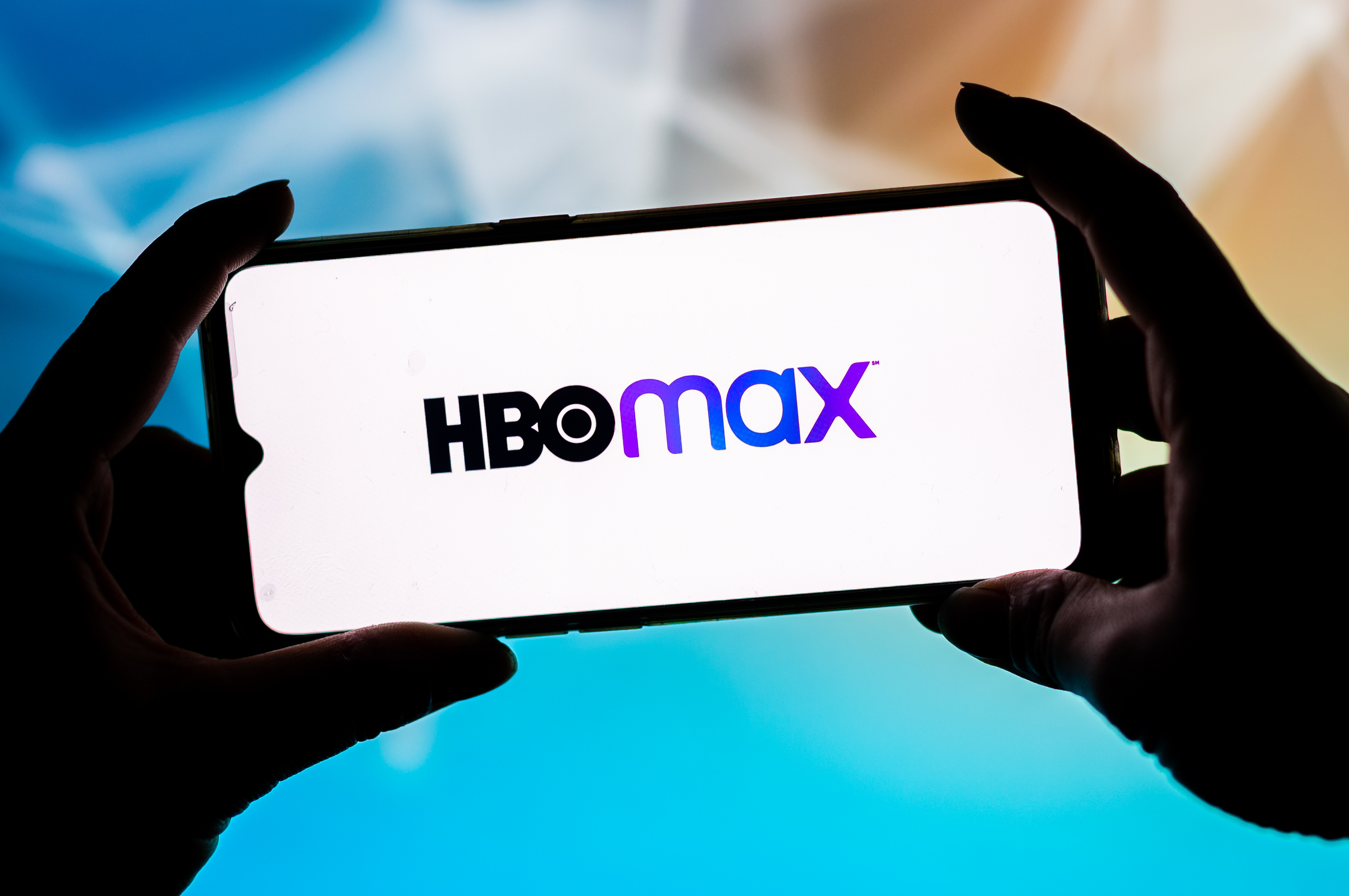 As of January 12, 2023, HBO Max has increased its subscription prices.

The streaming service, which has recently been , announced in a press release that its ad-free tier will be increasing from $14.99 a month to $15.99 a month, plus applicable taxes. Current subscribers will see this change reflected in their next billing cycle on or after February 11.

Is HBO Max still worth your $15 every month after all the drama?

This is the first time HBO Max has increased the price of its service since its launch in 2020. It is the most recent streaming service to up its prices, following in the footsteps of and . All three services also have an ad-supported subscription tier, which costs less per month. HBO Max’s price increase so far only applies to the ad-free tier, so ad-supported accounts will remain priced at $9.99 per month.

The change comes just days before the launch of what is poised to be one of HBO’s biggest new shows, video game adaptation . So if you’re planning on watching, be aware of the new cost.