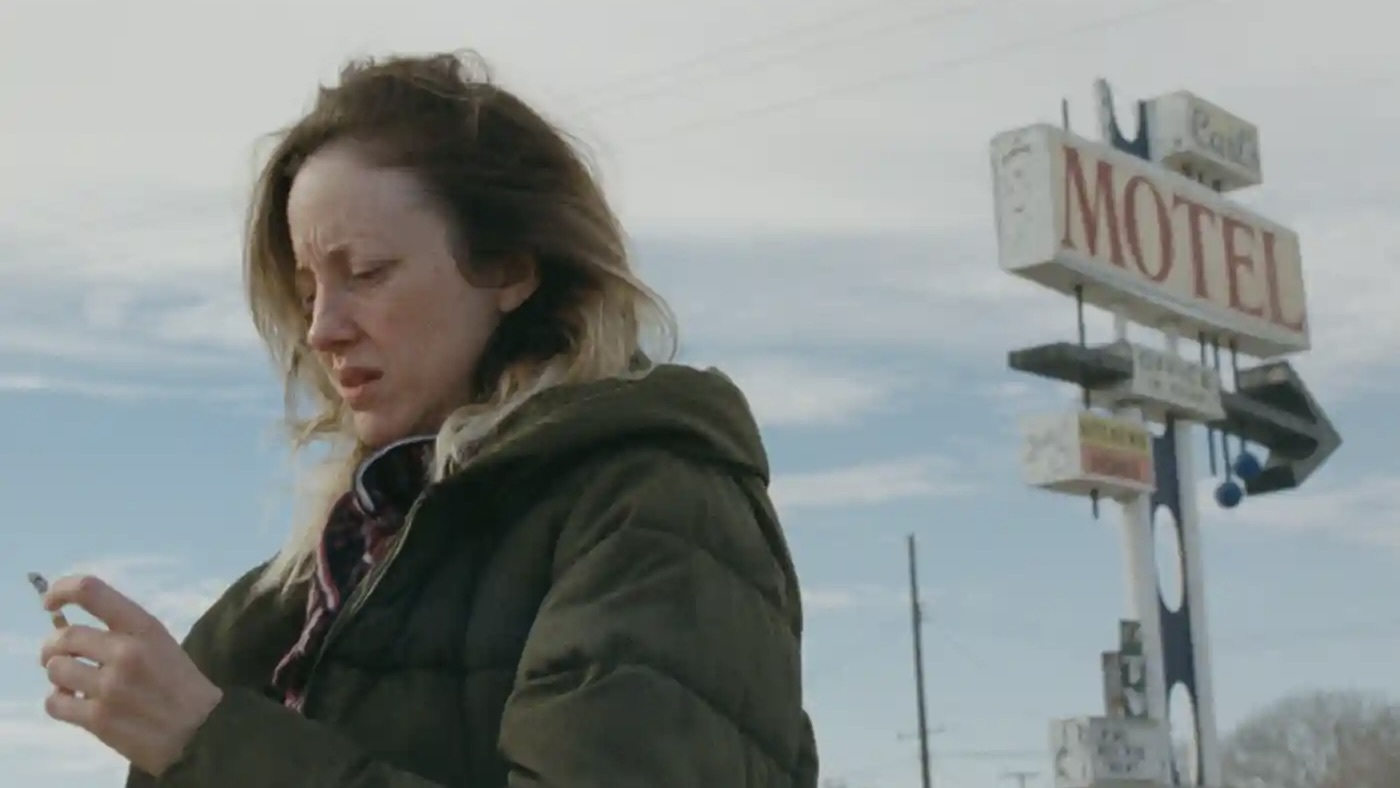 Perhaps the biggest shock of — aside from — was the inclusion of Andrea Riseborough in the Best Actress category for her performance in To Leslie.

The shock does not come from the quality of the performance — Riseborough is a tremendous actor — but rather from the circumstances surrounding the nomination.

To Leslie, in which Riseborough plays a single mother who wins the lottery, is a low-budget independent film that made $27 thousand at the box office. Distributor Momentum Pictures does not have the kind of money to mount an awards season campaign, and Riseborough was notably missing from Oscar bellwethers like the and nominations.

So how did Andrea Riseborough get an Oscar nomination for To Leslie?

Riseborough’s nomination is the result of a word-of-mouth social media campaign by stars like Gwyneth Paltrow, Edward Norton, and many more.

According to a , the campaign unofficially kicked off on Jan. 10, two days before Oscar voting began. Paltrow hosted a screening and to her 8.2 million followers. Norton tweeted about Riseborough’s performance as well.

The highlighting Riseborough’s performance multiplied in the following days, with supporters including Susan Sarandon, Helen Hunt, Melanie Lynskey, and . Tweets about the film often included the phrase prompting its and speculation about the coordinated phrasing.

Oscar voting closed on Jan. 17, just seven days after the social media push for Riseborough began in earnest. However, the campaign clearly did its job: Riseborough scored a nomination for To Leslie (the film’s sole nomination) after what is surely the shortest and least conventional Oscars campaign in history.

To Leslie is available for rent or purchase on , Prime Video, and more.