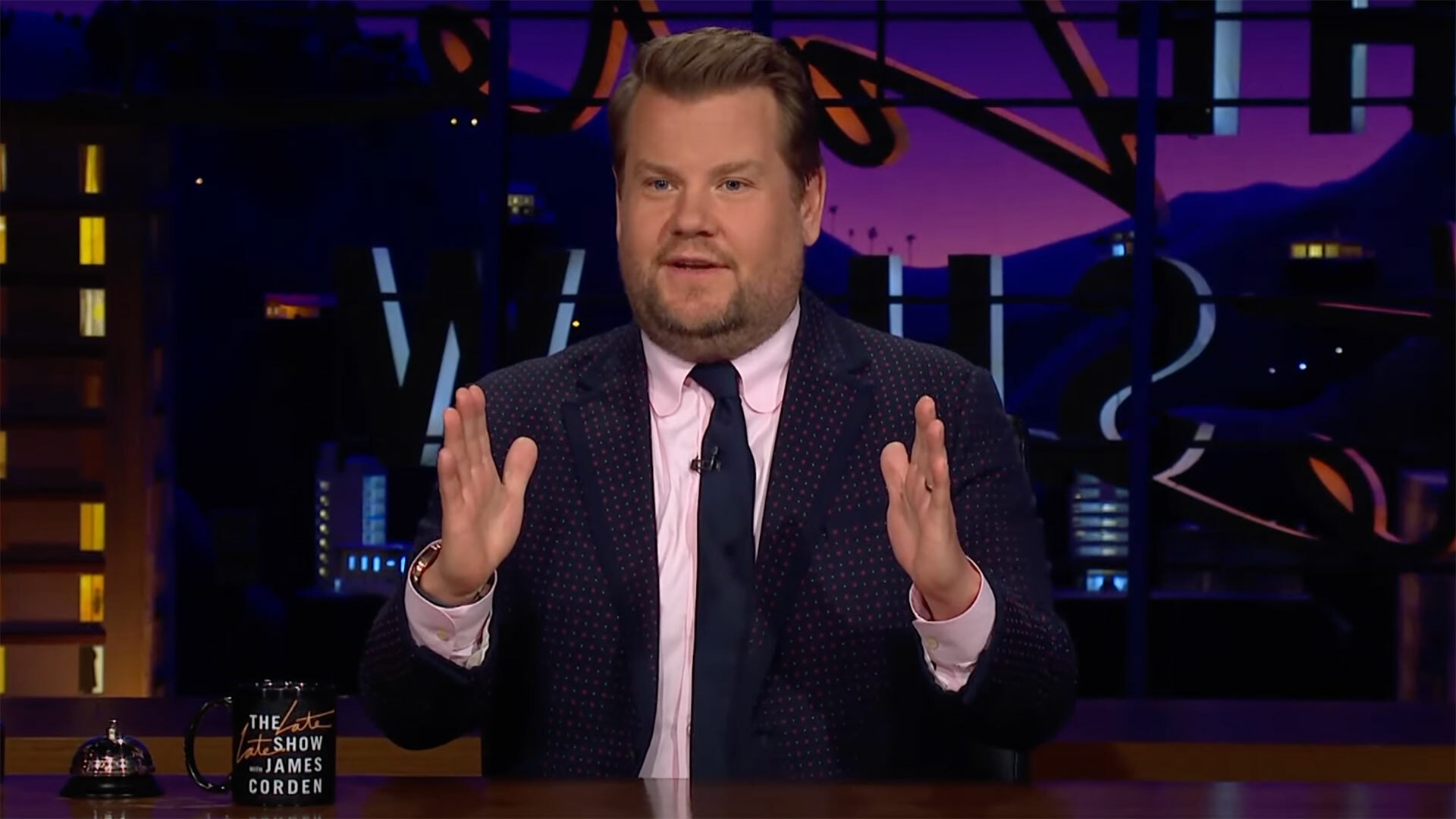 Most people know the sweet thrill of taking something from a hotel that treads the fine line between making the most of your stay and, well, stealing.

went one better though. During a recent filming trip to the White House to interview President Joe Biden, the Late Late Show host needed to use the bathroom — and when he did, he spotted some very fancy paper towels that prompted him to return with a bag at the end of the day.

“I went in, didn’t take them all — took about 50 percent — done,” says Corden in the clip above. “Given some out as gifts, and the rest I just keep in my bathroom to pretend like I might be the President of the United States.”