In belly-baring crop tops and body-con dresses, Rihanna set a new standard for maternity style. Clearly, mom-to-be Keke Palmer took notes — judging from the actor’s latest outing, she has the Bad Gal’s show-stopping pregnancy style on her mood board.

As one does, Palmer announced her pregnancy while hosting Saturday Night Live in December. Shedding her suit jacket to reveal her substantial baby bump, the Nope actor confirmed: “People have been in my comments saying ‘Keke’s having a baby,’ ‘Keke’s pregnant,’ and I want to set the record straight. I am!”

Now that the cat (baby?) is out of the bag, Palmer is taking the opportunity to flaunt her tummy. On January 4, she attended the New York Film Critics Circle Awards in a glitzy gown that transformed her baby bump into a disco ball.

Styled by Wayman Deon and Micah McDonald, Palmer hit the red carpet in a Michael Kors frock dripping in silver paillettes. Cascading over her belly, the dress makes no attempt to conceal Palmer’s pregnancy.

Rihanna’s bold, are having a real-time effect on the way expecting mothers dress — and the ways in which designers are dressing their bellies.

Thanks to Rihanna, designers and customers are realizing that the pregnant form is a cause for celebration. Instead of covering up in drab, oversized garb, style-setters like Palmer are dressing their bumps for the party. 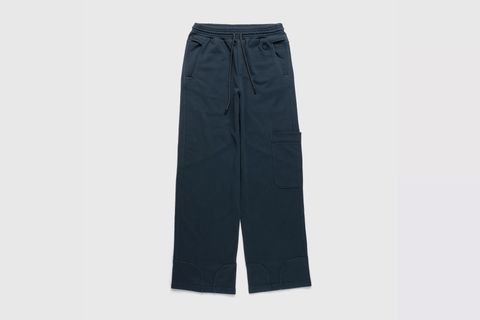 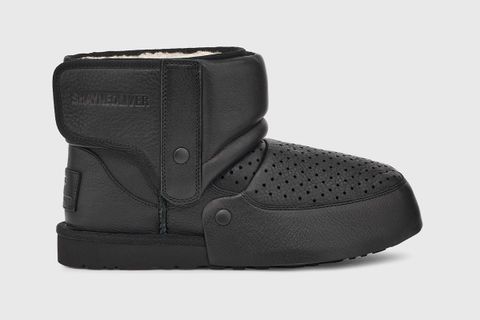