Kylie Jenner has finally settled on a name for her 11-month-old son. The nepo baby formerly known as Wolf now goes by Aire (pronounced “Air,” in case you didn’t get that).

Jenner’s prolonged baby-naming journey began last February, after she and ex Travis Scott welcomed their second child. The celeb couple initially christened said child Wolf, a moniker that the test of time. The next month, Jenner — who most recently attended wearing a faux lion head — took to Instagram Stories to clarify that “our son’s name isn’t Wolf anymore,” adding that she and Scott “really didn’t feel like it was him.” (No word on what Wolf felt about the change.)

In September, the reality TV star told James Corden that, legally, her son’s name was still Wolf — she was just “waiting” to decide on the perfect moniker for her baby. Four months later, Jenner has finally settled on Aire, the atmospheric counterpart to her drizzly daughter, Stormi.  Jenner announced the news on Instagram, setting things in stone once and for all (for an influencer, going IG official is about as serious as you can get).

While you might chuckle at the creative leaps and bounds Jenner took to land on the name Aire, let’s be fair: It’s slightly less ridiculous than Saint (Kim Kardashian and Kanye West’s 7-year-old), Audio Science (Shannyn Sossaman’s son), and Æ A-12 (Elon Musk and Grimes’ offspring).

Congrats, Aire, on finally having a name! 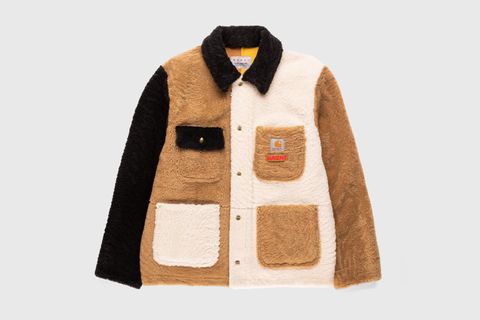 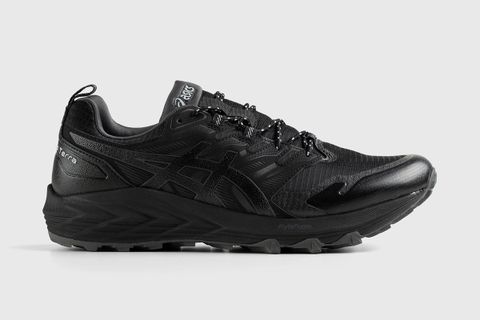 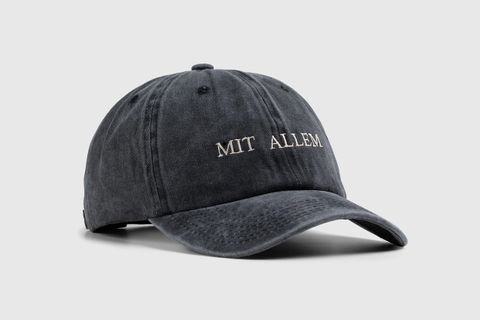