The world is crumbling, but and Jack Donoghue are Instagram official. The “Video Games” singer and musician, who first sparked dating rumors in February, snapped a photo together outside of County Cook Jail in Chicago. “Family visit,” Donoghue captioned the shot.

In all its absurdity, the image is pretty perfect — the barbed wire fence, the grey sky, Del Rey’s beige cardigan and off-brand sneakers, Donoghue’s carpenter pants and black , both of their unsmiling expressions and Sim-like poses. The photo almost looks AI-generated, as if someone threw together a bunch of random prompts.

this is my kim k and pete davidson

Appropriately, the internet is freaking out over the seemingly confirmed couple. Del Rey, whose music paints a romanticized picture of Midwestern America, has met her match in Donoghue, whose gritty life (as projected on social media, at least), is the very stuff of Del Rey’s lyrics. 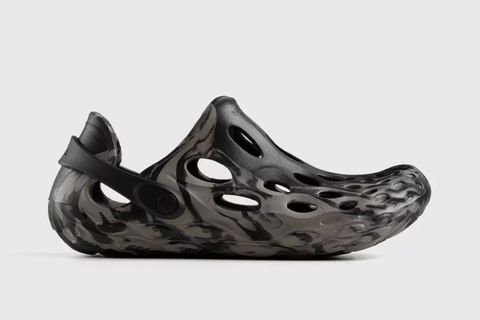 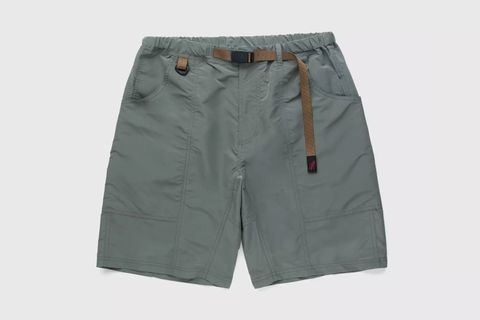