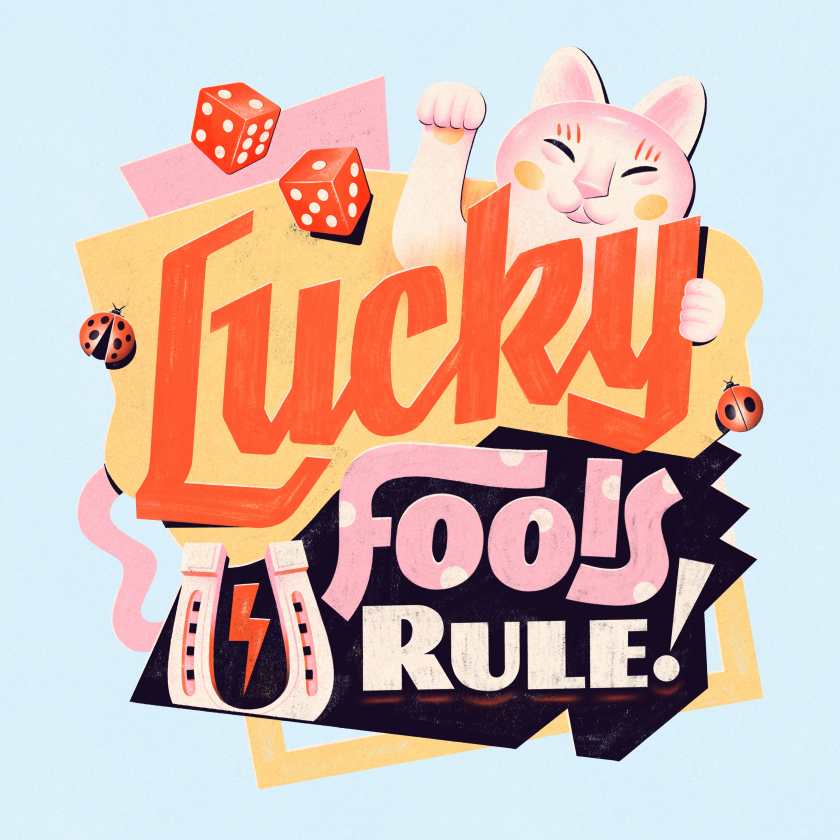 is an established lettering artist and illustrator based in Oklahoma who loves retro schtick and large bold type. But she had to start over after a stroke and brain surgery in 2021 and seven long months of recovery. We found out more about how she recovered and began creating again.

Danielle started her career by attending a smaller university in Oklahoma and then going to grad school at Maryland Institute College of Art. There, she discovered a passion for lettering and has continued exploring the genre ever since. She’s developed a ‘Modern Mish-Mash’ style that twists and blends her love for large and bold lettering with cut-up, collaged compositions that bring a dash of futurism to her work.

But in January 2021, Danielle suffered from a stroke and, a few months later, was diagnosed with Moya Moya disease. “It’s a progressive and degenerative brain disease that affects the carotid arteries supplying your brain with blood,” she explains. “It only affects one in 300,000, and I was the lucky one that day. After tons of invasive and demoralising tests, it turns out the right side of my brain had zero blood flow. That’s literally none at all. It was growing tenuous smaller arteries to try to siphon blood from the left side. I have X-rays that show the left side healthy and flowing, and the right side just blank. Truly wild and scary.” 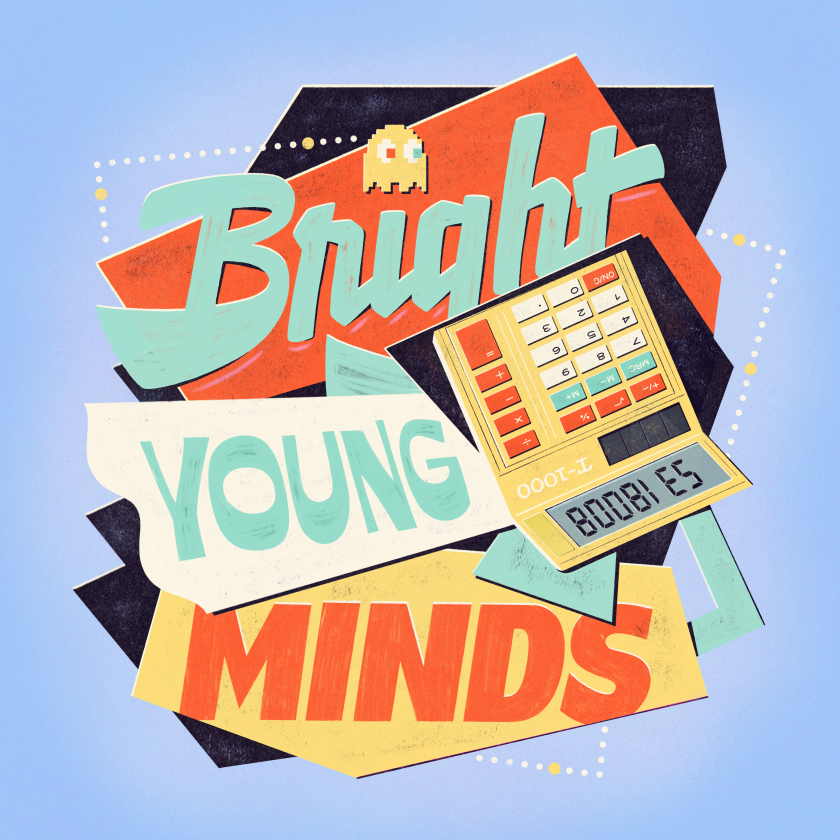 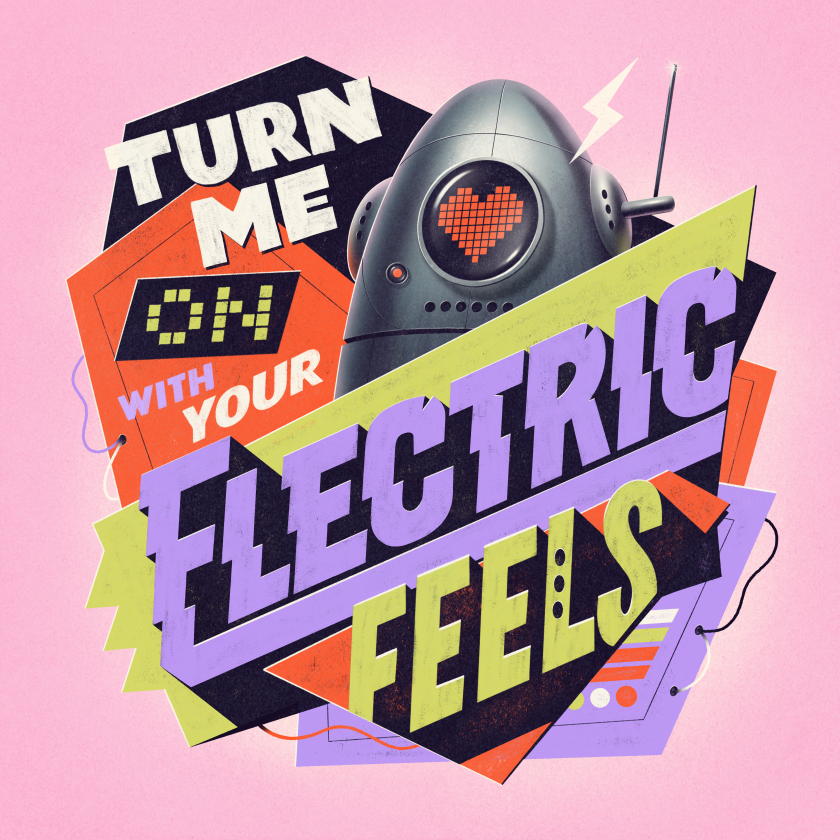 After the diagnosis, Danielle says she didn’t work or even hold a tablet for seven months. And along with her brain disease, she developed a Functional Neurological Disorder. “Basically, my brain started sending the wrong signals to my body that caused me to be unable to swallow or see or hear,” she says. “So when I say I worked very hard to recover my sight and hearing and to teach myself to eat normally again, I’m not downplaying that. It was hell.”

It took Danielle a full month to illustrate and write coherently again. “I set the goal of one illustration for Instagram, which took me that long because I had to turn the brightness down and wear specialised sunglasses because the brightness would give me stroke-like migraines. So now, with my visual and hearing back to as normal as it can be, and eating normally, I just want to create fun stuff, my way, as that was taken from me for a long time.” 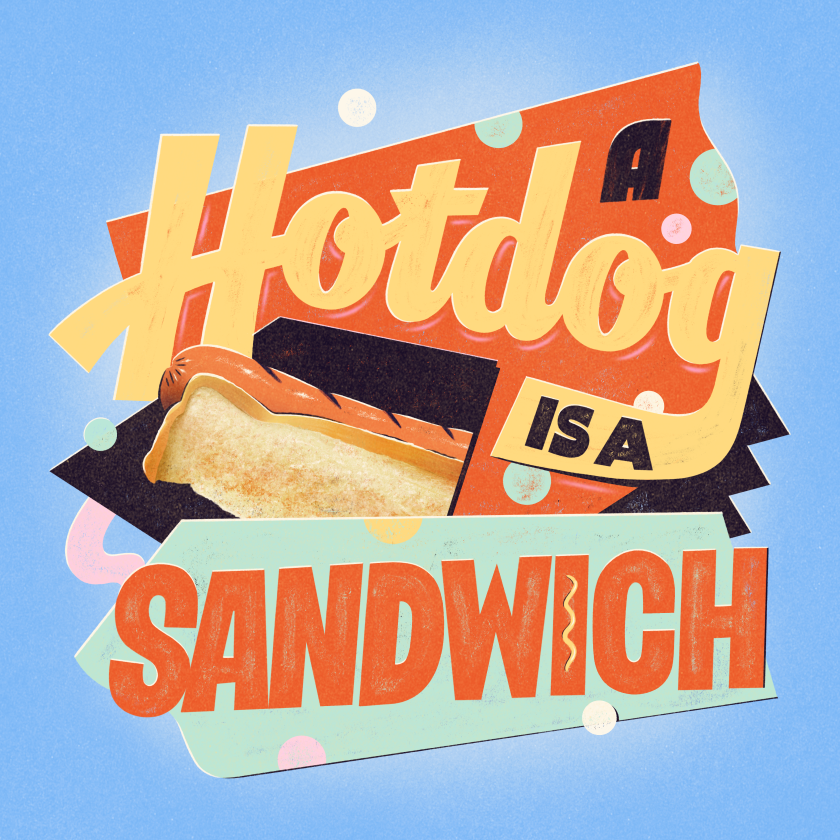 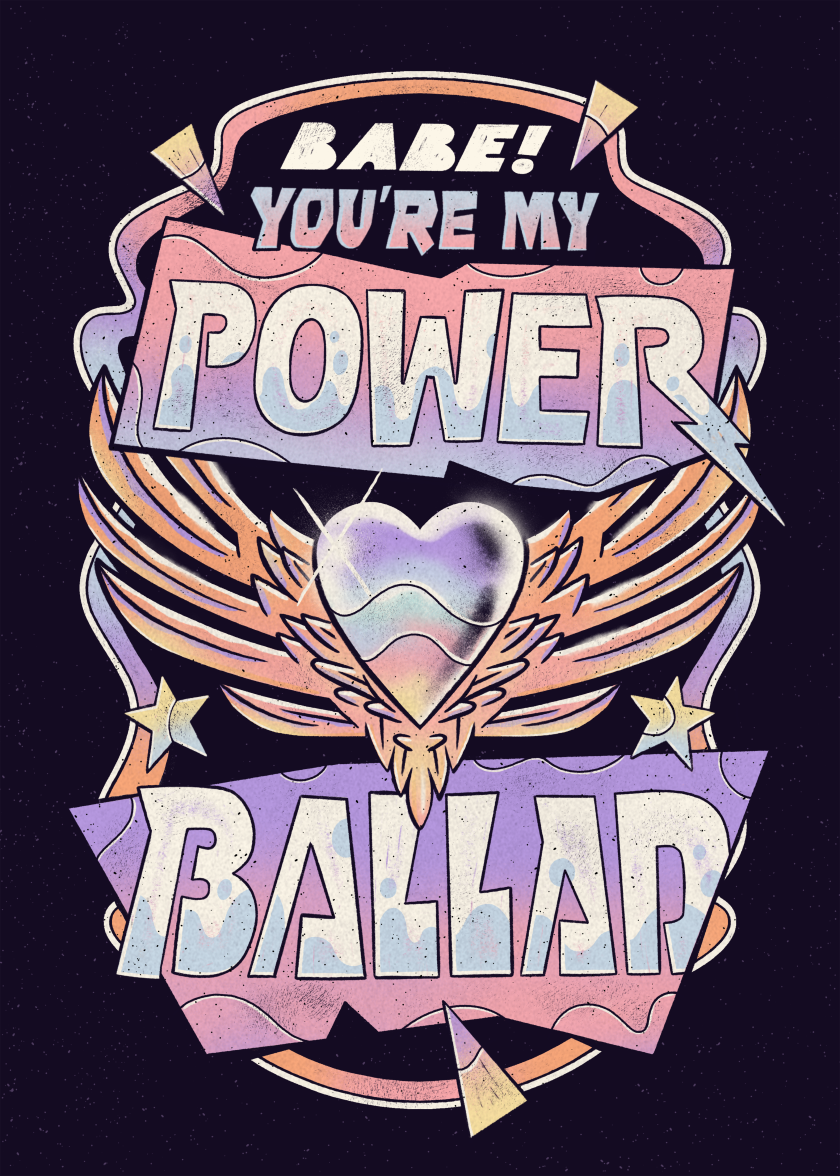 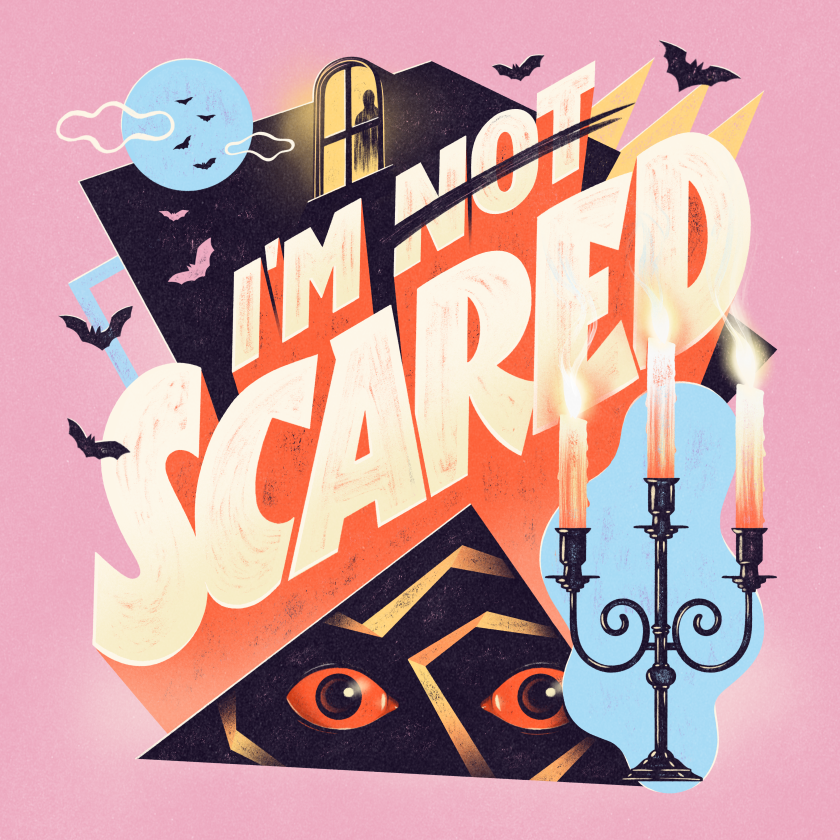 The result of that effort is what you see here. “I used Procreate and my iPad to retrain my brain and eyes to create again,” Danielle continues. “Creating for myself has been a long time coming, and it saddens me that it took all that awfulness to push my hand into telling my own stories in my own style. But I’m so intensely happy I did. It fulfils me and pushes me to use my visuals and words to reach others, even if it just brings a two-second smile as they scroll past my work.”

Danielle also hopes to spotlight creatives dealing with disabilities and “emergent health bombs”. She adds: “Even though I know I’ll never be like I was before, I’m continuously trying to develop the ‘me’ after.” Follow and support her work on .