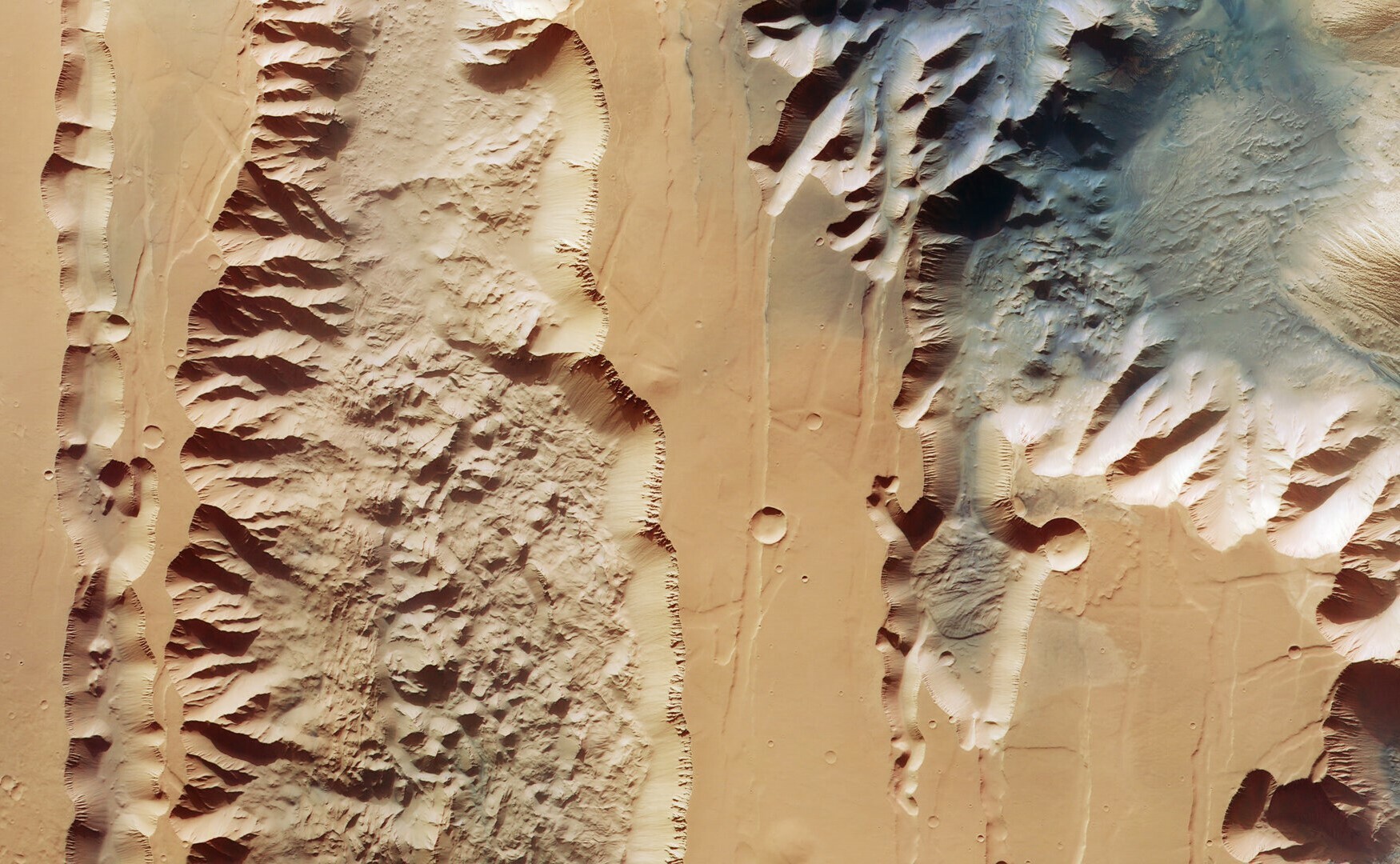 There’s a canyon on that makes the Grand Canyon look small.

These great chasms, which reach up to some 4.3 miles deep, are just a section of Valles Marineris. (For reference, the Grand Canyon reaches just over a mile down.) “As the largest canyon system in the Solar System, it would span the distance from the northern tip of Norway to the southern tip of Sicily,” the ESA said in a . 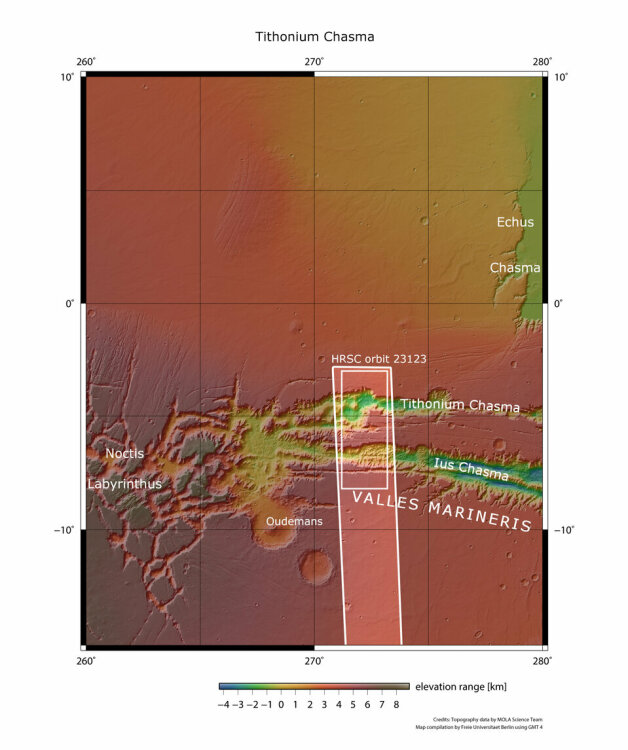 Although Mars isn’t nearly as geologically active today, it’s not nearly dead. Sizable quakes still shake the Martian land, perhaps triggered by magma, or molten rock, welling up and stressing the surface. The probe InSight has recorded over 1,300 quakes on Mars (as of early May 2022).