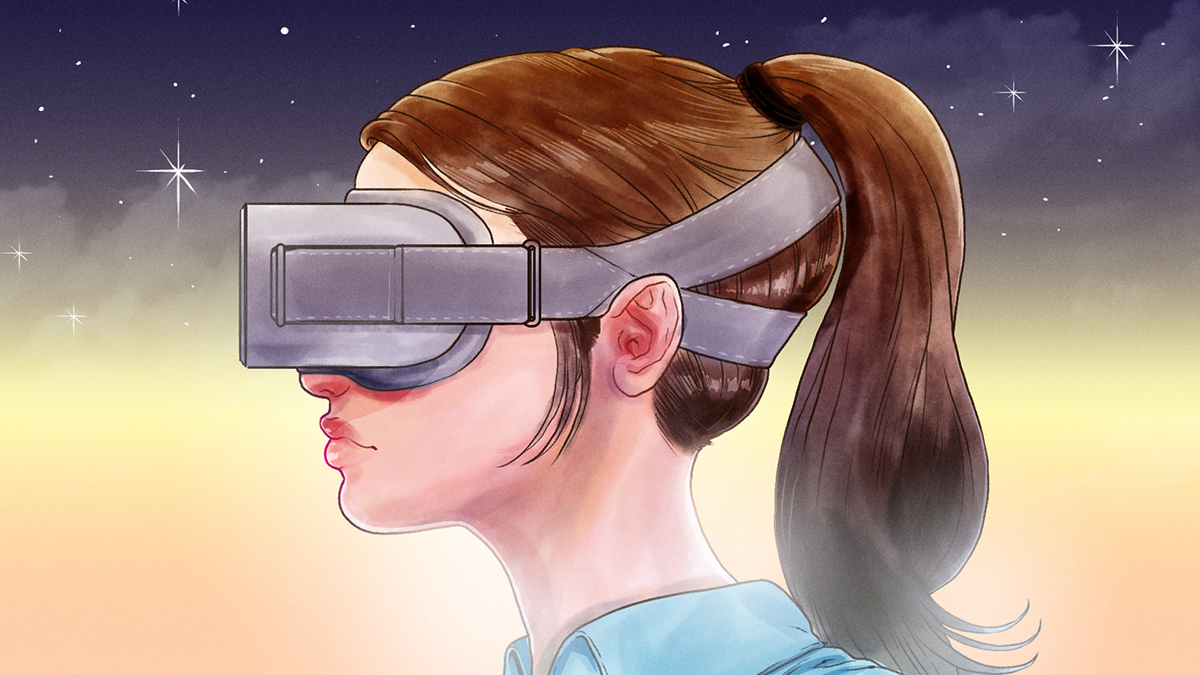 If has been on your shopping list for a while, you might want to pick one up before Aug. 1.

has confirmed that the start of August will also mark the beginning of a new, pricier chapter for the Quest 2. Both models of the fully wireless headset are having their prices increased, with the 128GB capacity model jumping up to $399.99 and the 256GB capacity model jumping up to $499.99. They’re still selling at their lower prices now, as of July 26, so you can save yourself the $100 if you act before the month is over.

Meta announced the news in a pair of tweets that clarified some of the thinking behind the decision. “In order to continue investing in moving the VR industry forward for the long term, we are adjusting the price of Meta Quest 2 headsets,” the tweet reads.

In a move that’s surely meant to soften the blow, Meta added that new headset purchases will include “an offer to download” the popular rhythm game . A welcome bonus, as Beat Saber is easily one of VR’s top “killer apps” at this point.

But it’s a $30 game that’s powered in part by — none of which you get for free — so it hardly offsets that $100 price hike. Especially since the Beat Saber freebie is only an option until the end of 2022.

Meta lays out some of the thinking behind its decision in a . If you’re looking for the short version, here it is: This stuff just costs more to make now, according to Meta.

“The costs to make and ship our products have been on the rise. By adjusting the price of Quest 2, we can continue to grow our investment in groundbreaking research and new product development that pushes the VR industry to new heights,” the post reads. You can also expect to see prices increase on Quest accessories and refurbished headsets.

The Quest 2’s closest competitors are either considerably more expensive, as is the case with the $1,000-plus and ; or they fail to measure up, with ($350) several generations behind the hardware curve and just plain costing more for a lesser experience. The Reverb G2, just like all the other competitors named here, delivers wired-only VR. So the Quest headsets are unrivaled in that sense, as the only fully wireless high-powered headset.

All of which frees up Meta to do whatever it wants with headset pricing and set the pace in turn for future releases. Given what’s ahead in the VR space, that could be even more meaningful.

We know already that a successor to the Quest 2 is incoming. is set to offer a higher-end VR experience than the company currently offers, with improved, full-color front-facing cameras that make “mixed reality” experiences more of a possibility on (and focus of) the new platform. By raising the floor pricing for Quest 2 hardware, Meta is setting Cambria up to launch at an even higher price.

It could work, given the lack of competition. But it’s also impossible to ignore the fact that Meta announced the price hike news on the same day that its latest look at the VR2 headset. While that hardware can’t compete on the wireless front — you’ll need to connect it to a PS5 — its fundamental dependence on console hardware also makes more competitive pricing possible.