NCIS: Los Angeles is coming to an end after 14 seasons 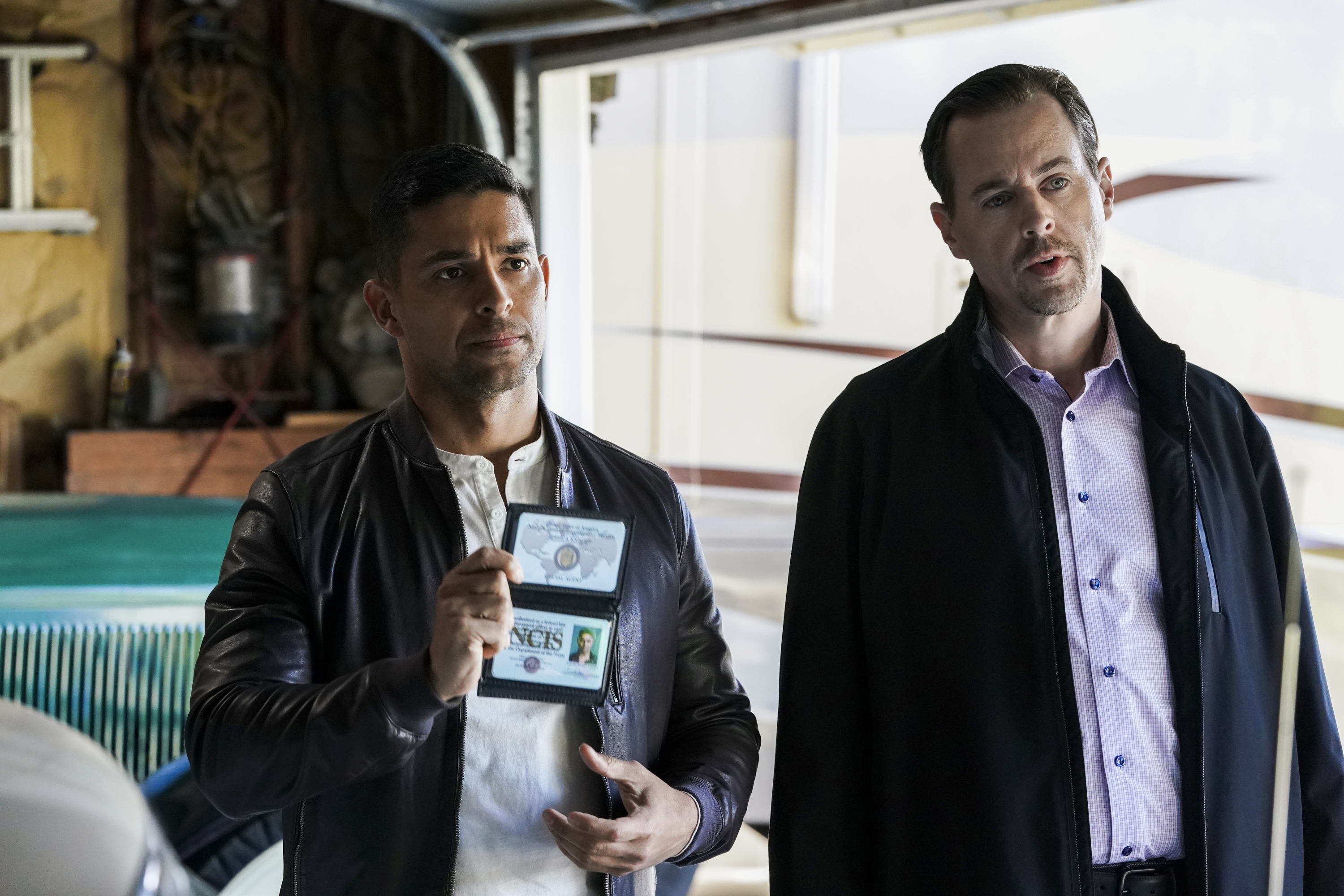 After 14 seasons, one of CBS’ longest-running shows is coming to an end. The current season will be the last for NCIS: Los Angeles, which is a spinoff of the original NCIS. , the cast and crew were informed on Friday about the cancelation.

As Deadline notes, it’s not a huge surprise given the show’s expensive budget and networks looking to tighten the purse strings as of late. That said, NCIS: Los Angeles has had consistently strong ratings during its run and is the top show in its time slot, averaging around 6 million viewers. So while it is coming to an end, a show with 14 seasons is anything but a failure.

“This NCIS Crossover was a huge success!! Thank you to all our millions of fans around the world!! Some of our best ratings in years,” wrote co-lead LL Cool J on . “After 14 seasons, this is the perfect time to end on top of our game!!!” LL Cool J and Chris O’Donnell have been the original leads during the show’s run as special agents who often use cutting edge tech to catch baddies threatening national security.

The show’s season finale is set for May 14, which means the timing of the announcement will give the show time for a worthy conclusion. “We look forward to delivering an end to the series that is both satisfying and does justice to these beloved characters,” said Executive Producer and showrunner R. Scott Gemmill in a statement.

So for NCIS: LA fans, you’ll still have time to soak up the heroics of G, Sam, Marty, Nell, Hetty, and the rest of the gang. Per Deadline, CBS’ other long-running primetime shows CSI and Criminal Minds have both been revived, so it may not be the end completely for NCIS: LA