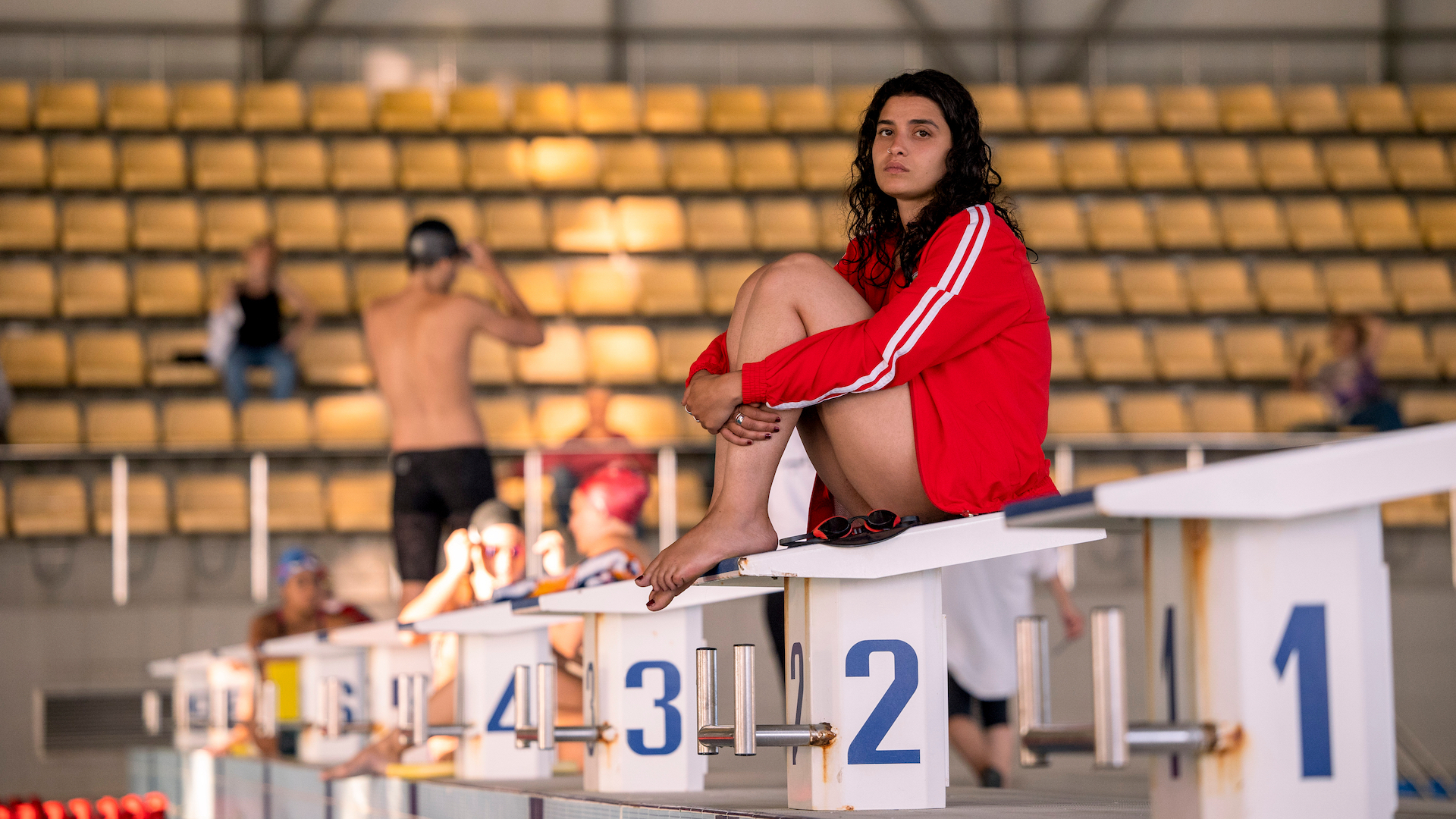 ‘s emotional trailer for The Swimmers is here, from My Brother the Devil director Sally El Hosaini and Enola Holmes scribe Jack Thorne, both of whom wrote the screenplay.

The film, which follows the real story of Syrian swimmers Yusra and Sara Mardini (played by Manal and Nathalie Issa). The Mardini sisters escaped the Syrian Civil War in 2015 and later debuted at the 2016 Rio Olympics as members of the Refugee Olympic Athletes Team. The film follows their long, precarious experience travelling to Turkey and across the Mediterranean with their cousin (Ahmed Malek) to Greece as refugees, all the way to their Olympic dreams.