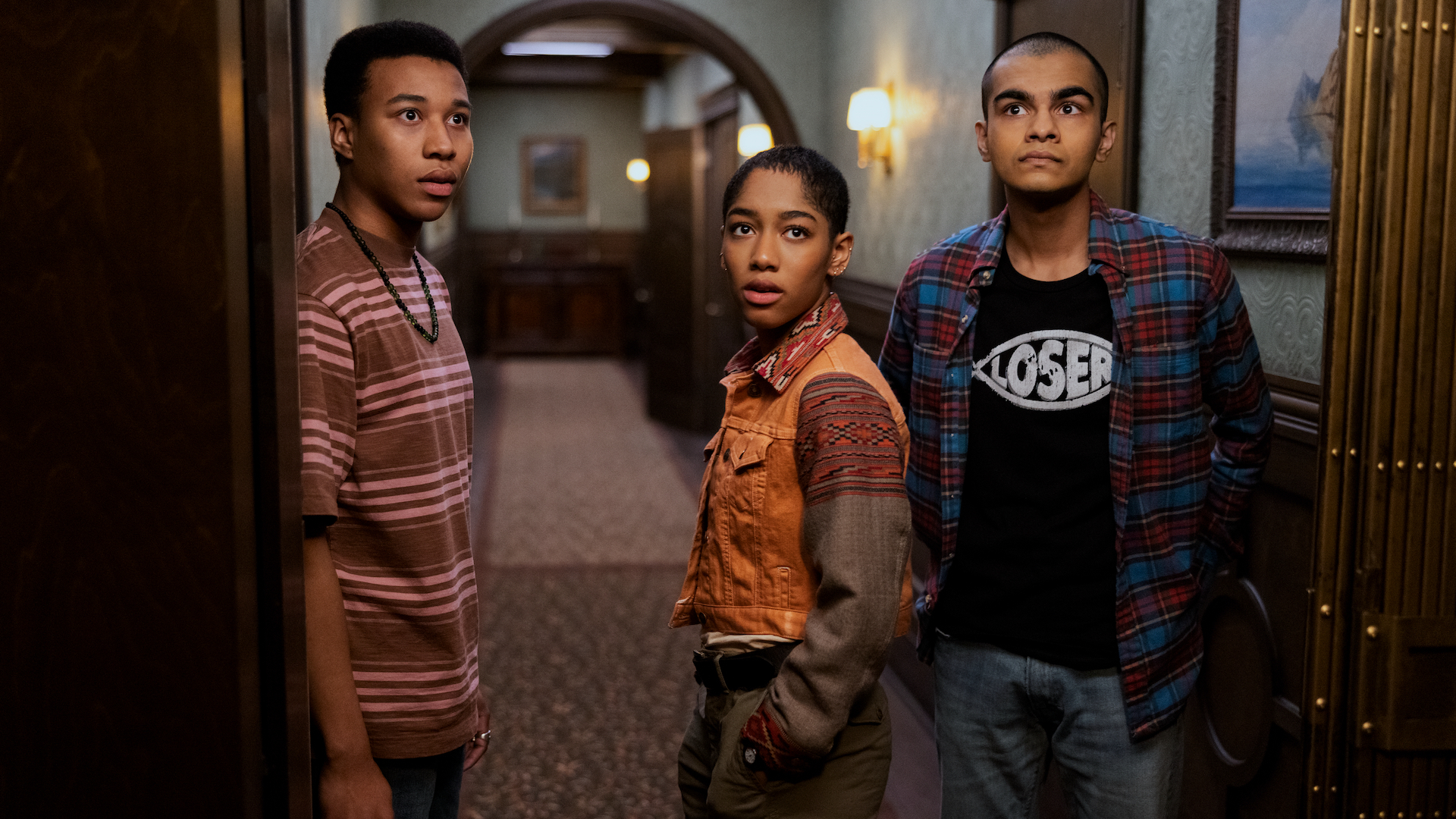 If you loved Christopher Pike’s book series back in the ’90s, you’re going to want to mark your calendar.

Mike Flanagan and Leah Fong, who brought you and , have crafted a TV adaptation of Pike’s The Midnight Club for . Following , the official trailer is out and gives much more away about the story itself.

The series is focused on a group of terminally ill young adults who find themselves at the same hospice. They meet in the library every night at midnight to swap tall tales and keep an eye out for ghostly appearances. Then, when spooky shit starts happening, they make a pact that the next of the group to die will send a signal from The Other Side (yeah, it’s pretty dark).