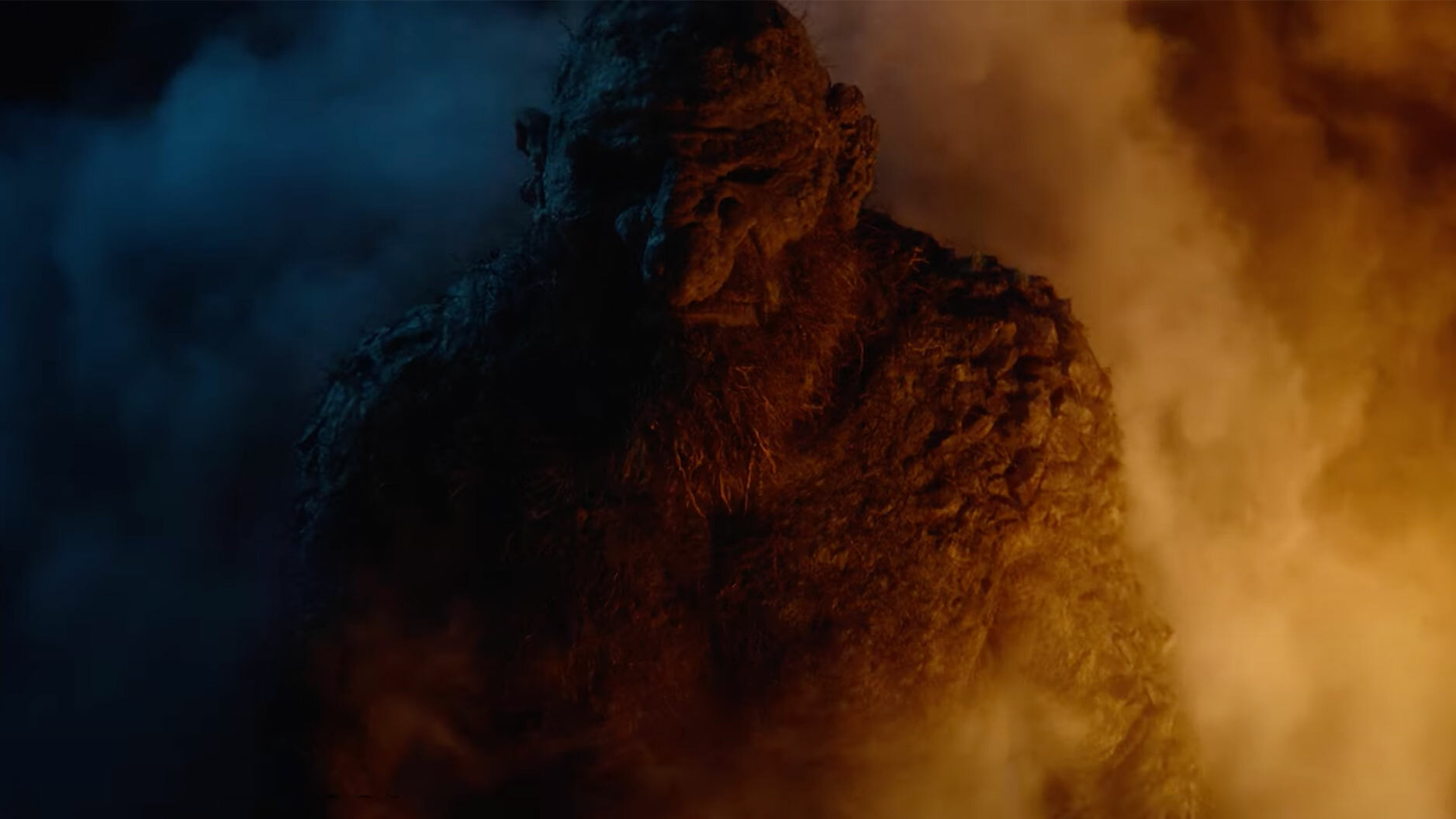 Oh, you thought Godzilla was the only gigantic subterranean beast posing a threat to humanity? Wrong!

Turns out there have also been massive mountain-dwelling trolls lurking in Norway this whole time, and they don’t enjoy being woken from their slumber.

That’s the premise of ‘s TROLL, a fantasy action directed by Roar Uthuag and starring Ine Marie Wilmann as Nora, a palaeontologist recruited by the country’s prime minister to help advise on the city-destroying beasts.

Judging by the trailer the film looks deeply silly, but here’s hoping it’s also as fun as that other Norwegian troll movie classic, .