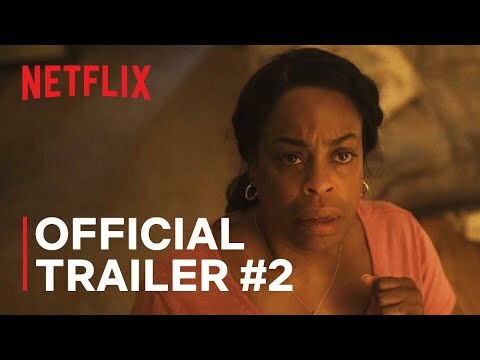 While the appeared to sensationalize the notorious serial killer’s crimes, the second trailer focuses more on Dahmer’s (Evan Peters) victims — and the law enforcers who did nothing to help them.

The trailer highlights the story of Glenda Cleveland (Niecy Nash), one of Dahmer’s neighbors. She realized that Dahmer was committing unthinkable crimes, predominantly hurting Black men. However, the police did not listen to her. Nor did they listen to any of Dahmer’s escaped victims, even going so far as to escort one back to Dahmer. Whether Monster will thoughtfully interrogate the systemic racism and failure of the police involved in Dahmer’s case remains to be seen. There’s still a chance it could rely too heavily on the shock value of true crime.