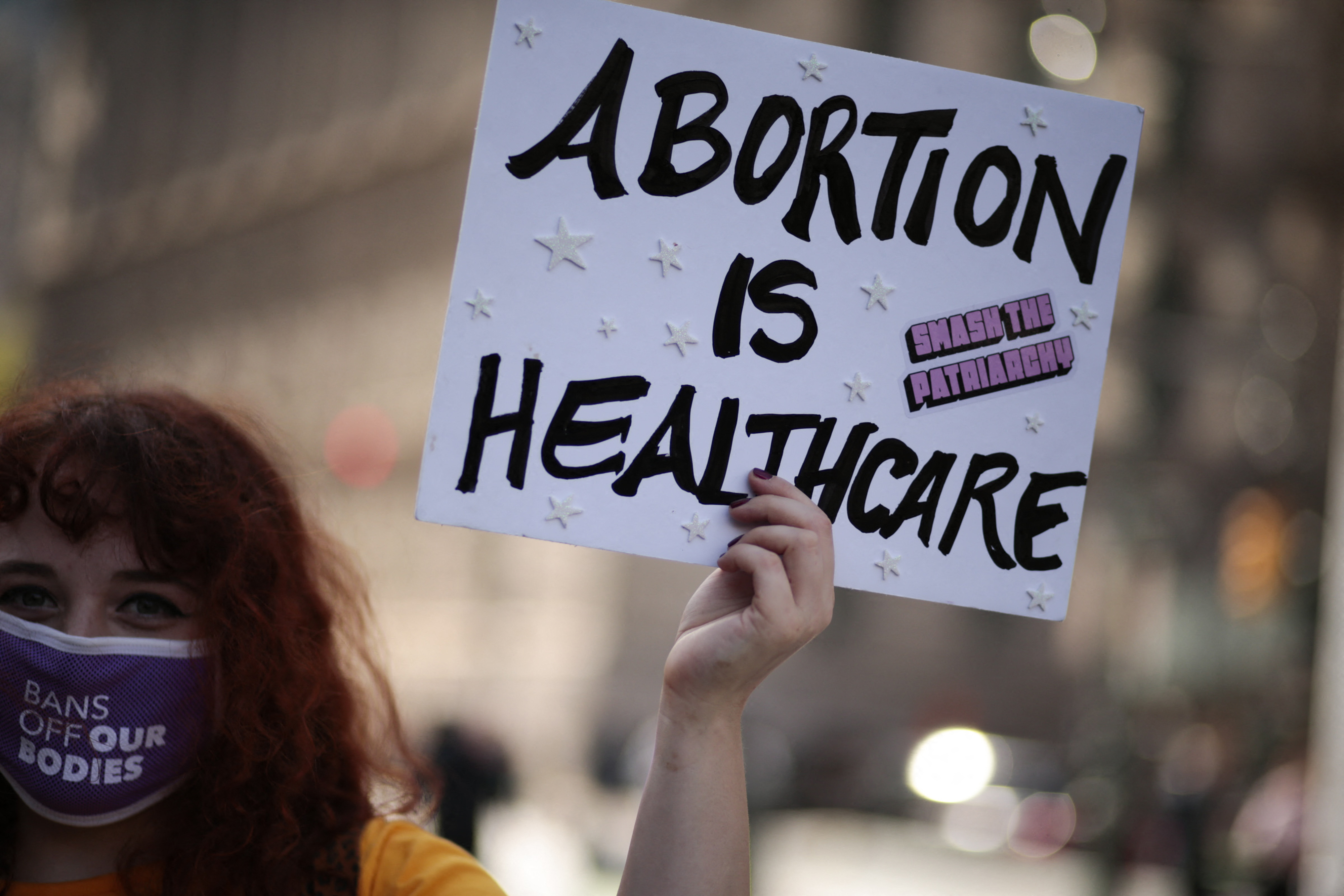 “New York City has always been a beacon of leadership in this nation, and we’re going to continue to lead,” Adams said in at City Hall on Tuesday.

According to , city health officials have said these four clinics have the potential to deliver up to 10,000 abortion pills ( annually. The first rollout will take place Wednesday at a sexual health clinic in the Bronx. Patients seeking a medication abortion can make an appointment or enter the clinic unscheduled to receive care, beginning with an evaluation by a physician.

The other three clinics, located in Brooklyn, Manhattan, and Queens, will aim to offer the medication by the end of the year. Dr. Ashwin Vasan, New York’s health commissioner, that the timeline can take up to a year because healthcare workers who distribute abortion pills will first receive federally mandated training.

The initiative aims to and limit disparities across healthcare, particularly for low-income communities.

“Rivers of racism, social and economic inequality, lack of research in innovation are all feeding into the sea of the gender health gap,” . “The system needs to change. We must do better, and we will do better. Women’s health needs some intensive care.”

Added Vasan, “We see that there are social, cultural, and non-economic, if not economic, barriers to care, which is the crucial role that our city Health Department public clinics play in filling those gaps for the most marginalized.”

The city does offer abortion pills at 11 public hospitals, but unlike city-run clinics, they seek information on insurance status to bill insurance providers or Medicaid.

The announcement is an additional move to the opening of , by Adams and the New York City Department of Health. The hub allows people seeking an abortion to be connected to licensed providers throughout the city, ensuring that abortion is accessible and protected. People from and receive support securing resources, including help with travel or lodging costs.

Reproductive rights in the United States since Roe v. Wade in June 2022. In , most abortions have been banned. Other states have , making the right to have an abortion an outright battle. is needed now more than ever, making the move from New York City a vital one.