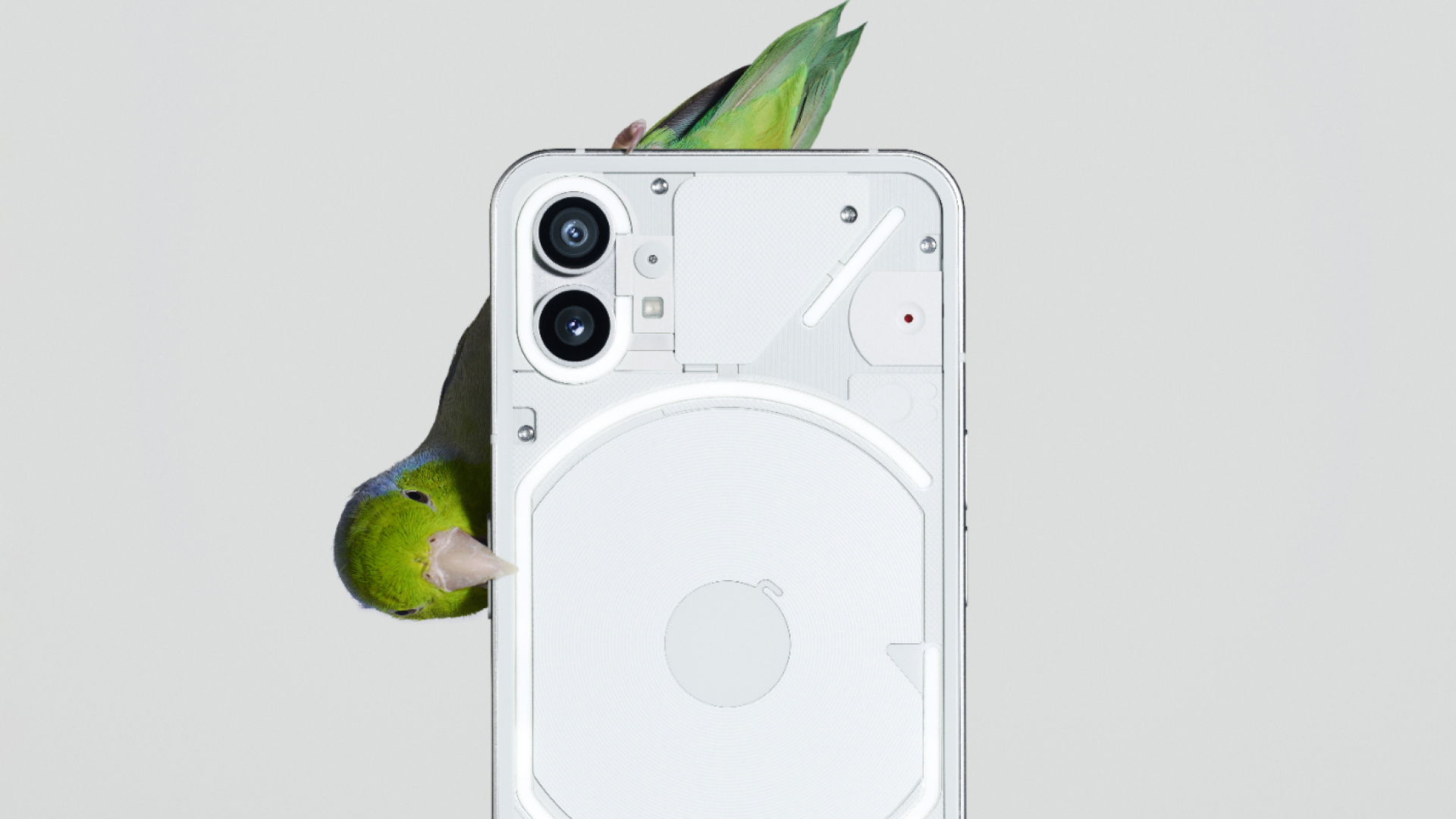 Remember the good old days, when you could’ve just entered a store and bought a ? Now, you have to join a waitlist that gives you a chance to get in line to preorder a smartphone so you can buy it at launch. Maybe.

Carl Pei’s Nothing is launching its first phone, , on July 12. And now, the company has opened a waitlist for those who really want to get it at launch and not a day after.

This is where things get slightly complicated. According to , Nothing’s community members can use their special code and pay £20 (in the UK) or €20 (in the EU) in order to be able to actually order the phone on July 12.

If you’re not in that club, you can head over to to get on the waitlist, which might get you an invite. The invite guarantees your spot to order phone from July 12, and also unlocks a special reward (a £20/€20 credit which you can use to buy other Nothing gadgets, which will include the and Nothing Phone 1 accessories). But as Nothing says, supply of the Nothing Phone 1 will be limited at launch, so nothing is guaranteed (pun not intended).

Bad news for U.S. customers is that the Nothing Phone 1 won’t be widely available there. Folks in the UK, India, and Europe, can all join the party, though.

As for the phone itself, we don’t know all the details, but we do know it will be and run on a Qualcomm Snapdragon chipset with wireless charging, a dual rear camera, a modified version of Android, and a likely screen size of 6.55 inches.