Pierpaolo Piccioli’s New Moncler Collab Is Stunning, But It Won’t Keep You Warm

Piccioli is the sixth designer to reinvent the Maya for Moncler’s anniversary program, announced back in October. The collaboration series kicked off with Palm Angels, which crafted a jaw-dropper of a , followed by Rick Owens, Thom Browne, Giambattista Valli, and Hiroshi Fujiwara’s FRGMT.

Piccioli’s take on the Maya, hitting Moncler’s website on November 19, is just as statement-making as his predecessors’. Modeled by Kristen McMenamy, the puffer deconstructs the very notion of quilted outerwear — the coat is essentially made up of pillowy, down-filled panels knotted to each other at each corner.

It’s a technique that leaves gaps between each puffy panel, rendering the coat more of an artistic masterpiece than a functional, winter-ready topper.

Then again, when has luxury fashion been about function? Take Balenciaga’s , Diesel’s micro-mini , and Valentino’s towering  as recent examples of impractical couture.

‘s seventh and final anniversary collaboration will be helmed by none other than Pharrell Williams, who recently opened an to sell his vast archive of fashion and jewelry. 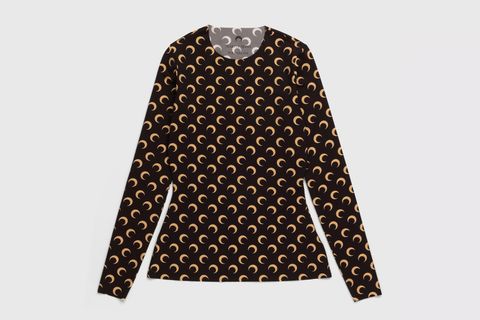 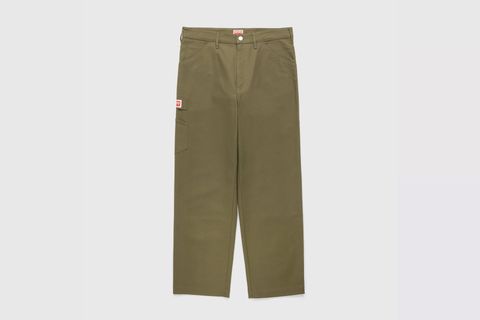 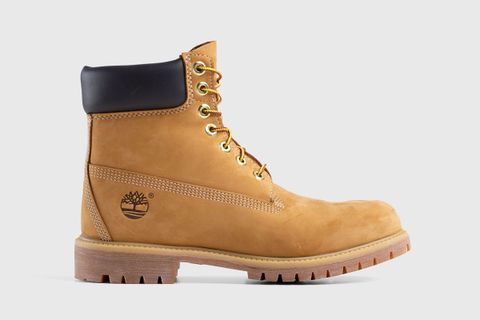