If there was any singular takeaway from Fendi’s bombshell held earlier this year, it’s that the Fendi Baguette bag looks good in every make imaginable, as I attempted to imply with the tortured Shakespeare reference above. There isn’t a textile, color, or trim that doesn’t fit the Baguette, and that includes PORTER’s signature technical nylon.

That was already proved when Fendi and PORTER collaborated for the first time back in , yielding a whole host of co-branded pouches and totes.

Now, for Fall/Winter 2022, Fendi and PORTER are back at it, with a special focus on the Baguette bag in particular.

Hey, why not, it’s the Baguette’s 25th anniversary! And it’s equally luxe no matter what fabric it’s made of.

Marc Jacobs and Tiffany have their own iterations of the Baguette in the works but PORTER’s special edition is leading the charge, having appeared in the thematic show alongside all the rest of the Baguette-themed goodness.

PORTER designed a unique Baguette-themed anorak but only its mini and regular-sized Baguette bags are actually releasing on November 3 at PORTER stores and Fendi’s Japanese site (an international release may be in the works as well).

If you purchase from Japan, the weak yen will be in your favor: the average Baguette bag currently retails for about $3,300 in its typical makeup and only gets more expensive from there. However, PORTER’s take on the Baguette will retail for ¥291,500 for the smaller size (about $1,900) while the larger size weighs in at ¥440,000 (about $3,000).

For that price, you don’t get the typical leather or wool handbug, but a Baguette bag in PORTER’s proprietary nylon.

It’s yet another sign of menswear director Silvia Venturini Fendi’s Japanese obsession; the Fendi family member has previously partnered with footwear brand and LVMH Prize-nominated brand , in between partnering with fellow luxury houses

Though these kinds of collaborations are really just for the Fendi collectors or Japanese clientele, there’s plenty of Fendi to go around, especially as the maison rolls out its . 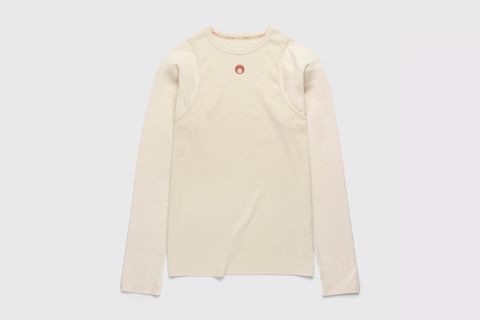 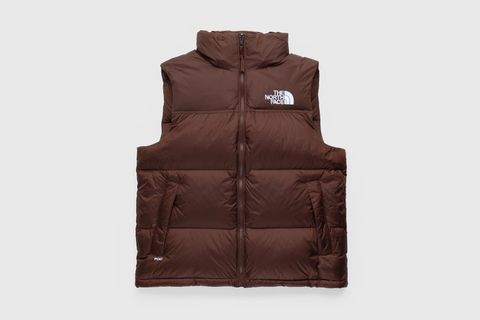 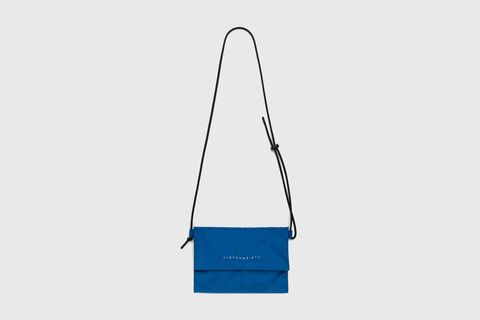