‘Quordle’ today: Here are the answers and hints for September 5 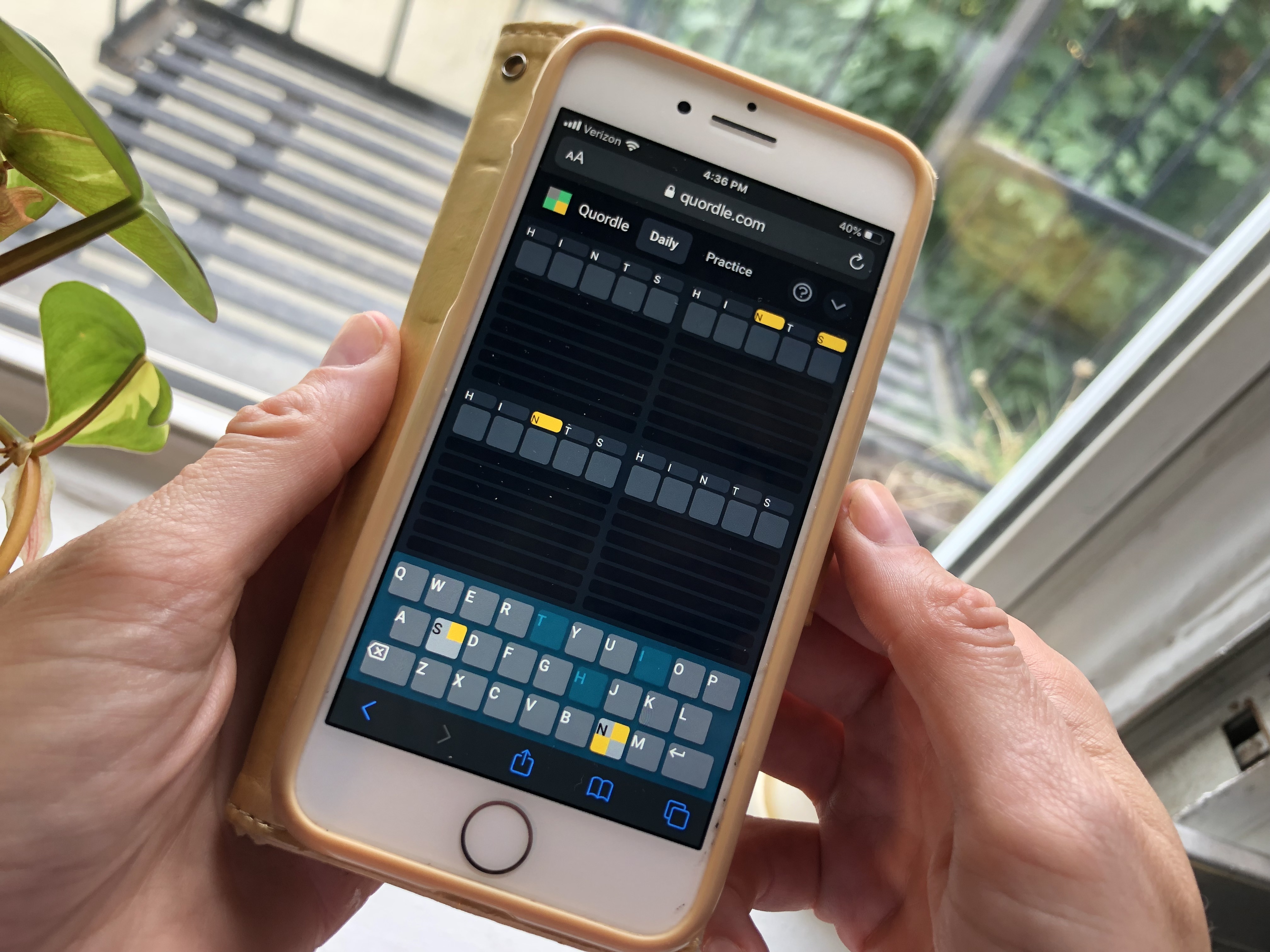 If you didn’t enjoy yesterday’s Quordle, which repeated a word from the previous day’s puzzle, then you might not like today’s either, because it takes another unprecedented liberty with the Quordle “rules.”

Fortunately, it’s not hard to find the Quordle solution now that you’re here. Scroll to the bottom of this page, and there it is. But are you sure you need all four answers? Maybe you just need a strategy guide. Either way, scroll down, and you’ll get what you need.

A semi-useful hint about today’s puzzle

Synonyms for all four words are in the following sentence (in no particular order).

You can have my portion of the loot if you can silence all the horrible shouting by aiming this sun-based sonic weapon at the angry mob that’s chasing us, and putting down their riot once and for all.

One word has double letters in a row. Another has a repeating pair of letters — meaning the word only has three unique letters total, which must be some kind of record.

S, Q, S, and S. Three words start with the same letter, which also must be some kind of record.