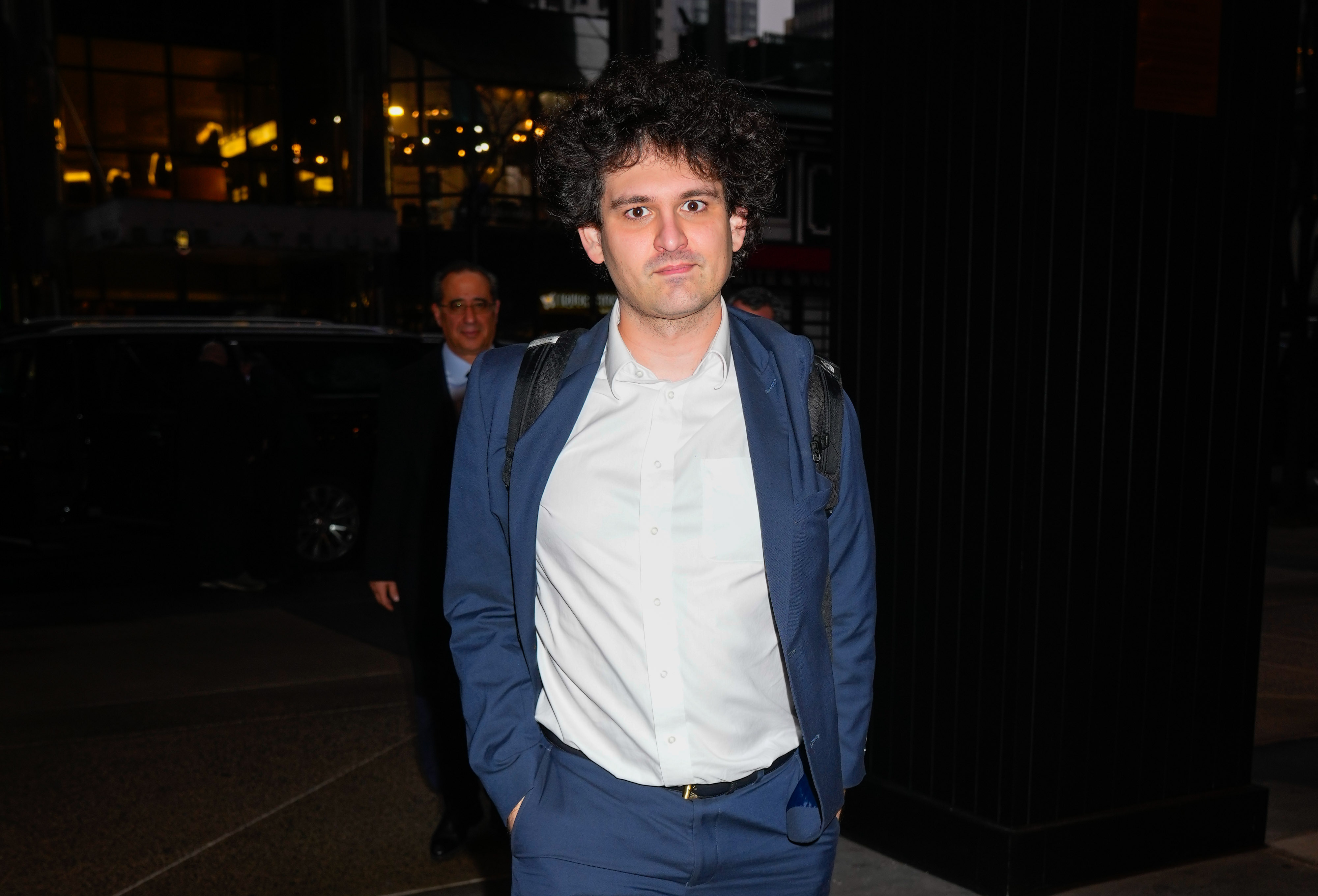 Move over, Twitter Spaces, has a new platform to opine on about the collapse of his cryptocurrency empire.

The founder and former CEO of failed crypto exchange FTX, Sam Bankman-Fried, also known as SBF, launched a newsletter via Substack on Thursday. The first and only post at this time, titled FTX Pre-Mortem Overview, is a rundown of SBF’s version of events that led to the demise of his company.

This post marks the first time Bankman-Fried has spoken out since his in the Bahamas on Dec. 12. SBF is facing multiple , ranging from wire fraud to money laundering.

For those who have listened to the multiple audio interviews that Sam Bankman-Fried gave to crypto influencers on Twitter Spaces prior to his arrest, the details in this post will sound quite familiar. SBF continues to claim that he’s unaware of what was going on at his crypto hedge fund, Alameda Research, and the improper transfer and use of customer funds from FTX to Alameda.

The head of Alameda Research at the time was SBF’s ex-girlfriend Caroline Ellison, who a plea deal and has agreed to cooperate with prosecutors in the case against Bankman-Fried.

SBF claims that Alameda Research was a victim of downturns in the market and eventually “Alameda’s contagion spread to FTX.” SBF cites other recently failed crypto firms, like Celsius and Voyager, in an attempt to show that this was an industry-wide issue and not unique to FTX.

FTX was once one of the largest crypto exchanges in the world. Shortly before its collapse, FTX was valued at $32 billion. In November, reports from and independent crypto investigator revealed that FTX’s hedge fund, Alameda Research, appeared to be insolvent. As a result of this news, competing crypto exchange Binance sold off its holdings of FTX’s own crypto token, FTT. FTX customers followed, with billions of dollars being withdrawn from the exchange.

According to the stock website, Unusual Whales, SBF initially his Substack with a paid subscription, asking readers for either $8 a month, $80 a year, or $150 for a “founding” yearly subscription. The payment plans have since been removed entirely from SBF’s Substack.

Bankman-Fried is currently out on a $250 million bond, awaiting trial at his parents’ home per the condition of bail.