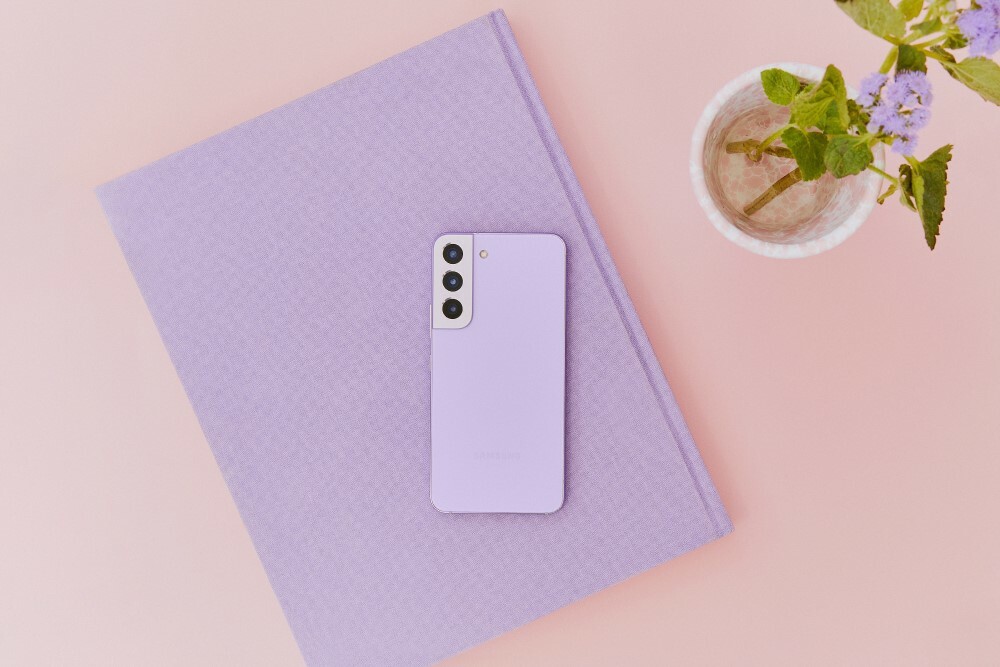 Samsung is in love with the color purple, and the company decided to profess that love with a new version of its .

The new, Bora Purple Galaxy S22, is otherwise identical to the regular Galaxy S22 in every way. But have you seen that purple color?

A quick trip down the history of Samsung’s purple phones: The was available in Orchid Gray; the came in Lilac Purple; the came in Lavender. Also, let’s not forget that the Galaxy S22 is already available in Violet, which is quite close to purple. And now, we have the purplest color of them all: Bora Purple. 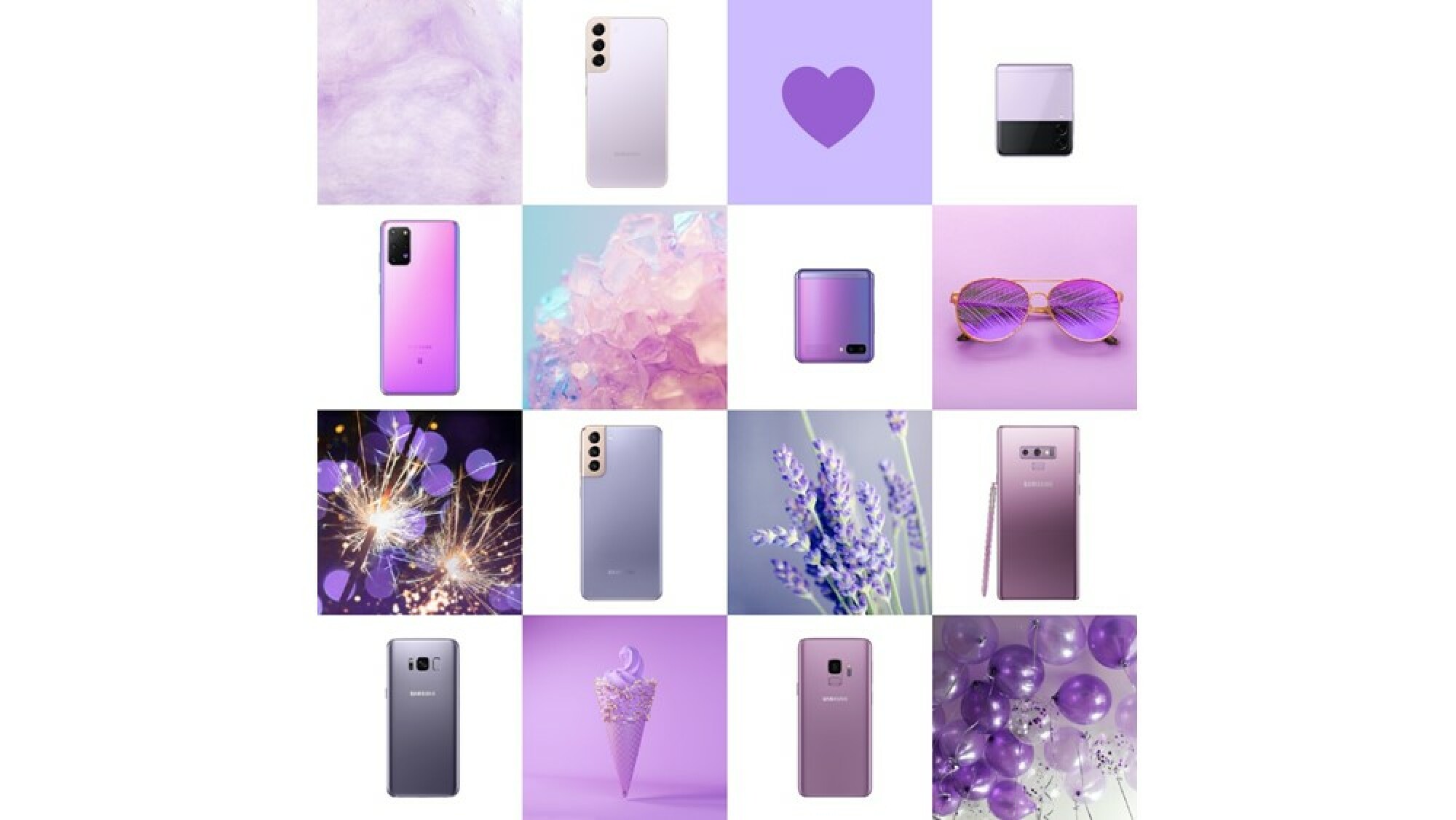 In a press release, Samsung the new color stands for “embracing individuality, pushing boundaries and relentlessly innovating under the philosophy of openness.” Samsung also pointed out that “Bora” is the Korean word for purple. Which means that the new color is actually called “purple purple.”

The new version of Samsung Galaxy S22 will be available starting Aug. 10, Samsung has announced, for the price of $799.99 This coincides with the company’s summer , where Samsung will launch a couple of foldable phones and probably new earbuds and smartwatches.

Samsung Galaxy Z Fold 4 images have leaked. Here’s what it looks like.

Notably, only the “regular” Samsung Galaxy S22 will get the new color; the Plus and Ultra variants are omitted (for now). But if you like the new color, Samsung says other new Galaxy devices will get it “later this year.”