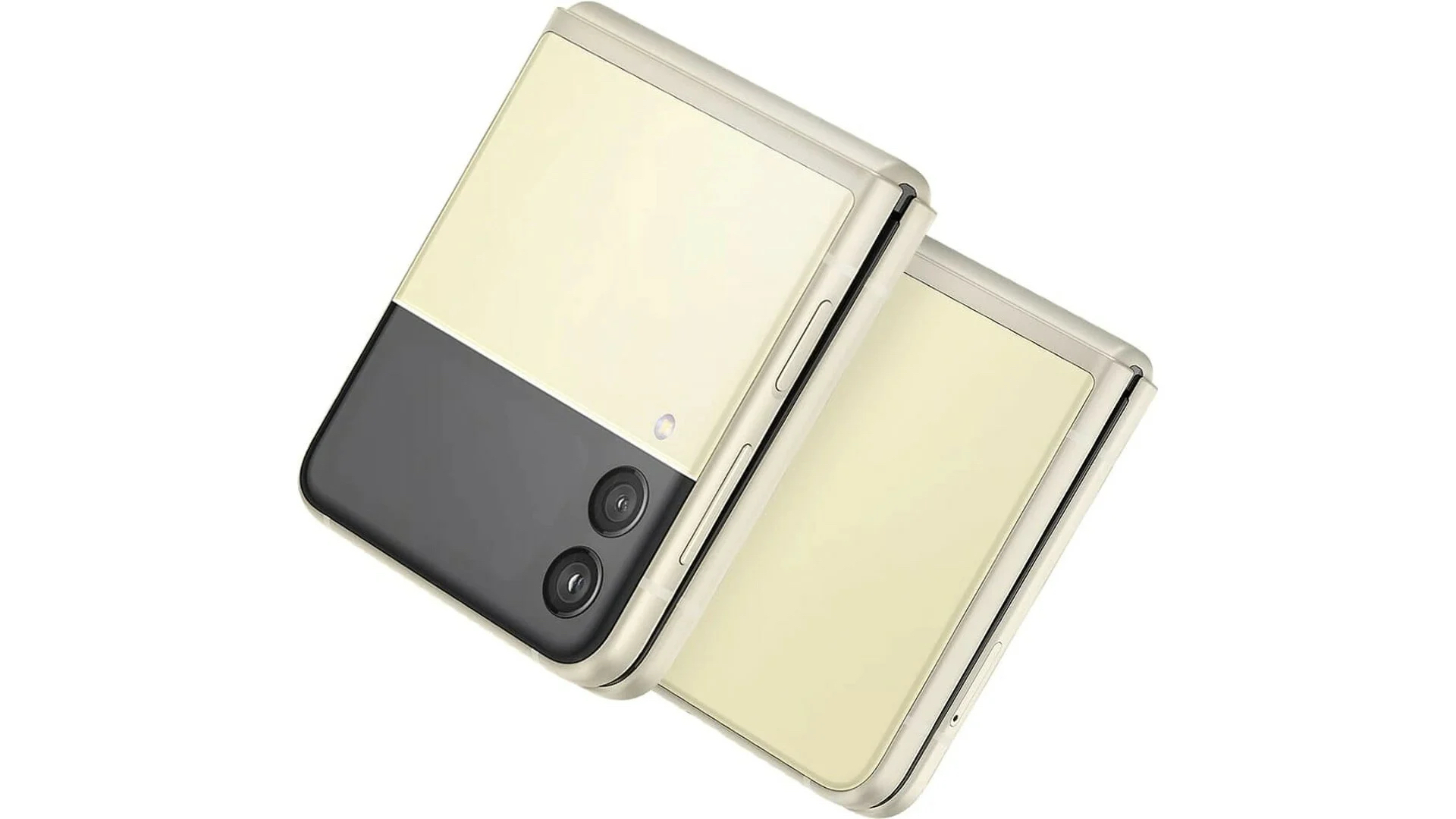 ‘s new foldable phones are coming in less than a month, a new leak has revealed.

On Monday, leaker of smartphone things Evan Blass shared a blurry render of what appears to be an invitation to a Samsung event. The invite features a new Samsung foldable phone and the date “August 10, 2022.”

Blass also the tagline for the event: “Unfold your world.”

The phone we’ll probably be seeing on this date is the Samsung Galaxy Z Flip 4. And though we don’t know too much about this upcoming device, that same invite that Blass made blurry already made the rounds (albeit without the date), showing that the Galaxy Z Flip 4 will likely have a flat, metal frame and at least two cameras on the back.

The Aug. 10 launch date would be typical for Samsung. The company launched the and the on Aug. 11 last year. The timing gives customers just enough time to consider Samsung’s new foldables before Apple’s big iPhone reveal, which is likely to happen in September.