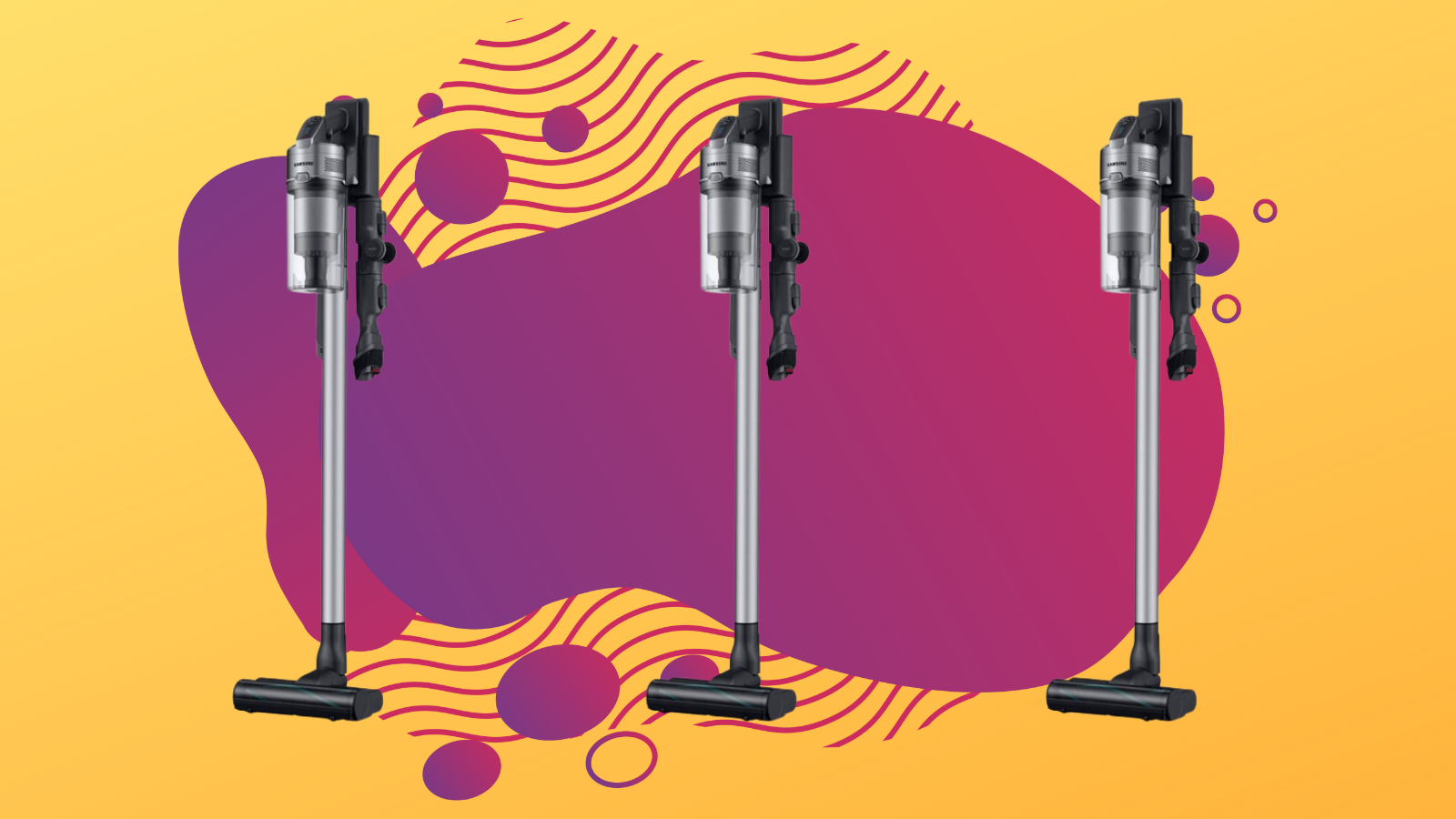 A Dyson is a tempting purchase, but you can get a similar stick-style vacuum for significantly cheaper.

Just like the V8 Absolute isn’t Dyson’s most advanced model, the Samsung Jet 75 isn’t the most high-tech vacuum on the market. But that doesn’t mean it’s not powerful. At 200 air watts, this lightweight cleaning device has more power the Dyson V8’s 115 air watts. Plus, its battery lasts up to 60 minutes, while the V8 only runs for 40. The bin size is bigger too, holding up to 0.8 liters, so you won’t have to empty it as often.

The Jet 75 works on hardwood, tile, and carpet, and even cleans itself while it cleans your floors. Clog-reducing Jet Cyclone technology offers consistent suction to keep dirt and debris from building up on the filter. It also comes with four cleaning accessories to make maneuvering in and around hard-to-reach places a breeze. 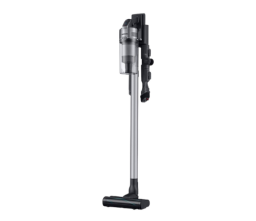