Snag Roborock’s newest self-emptier for under $500, plus more robot vacuum deals this week 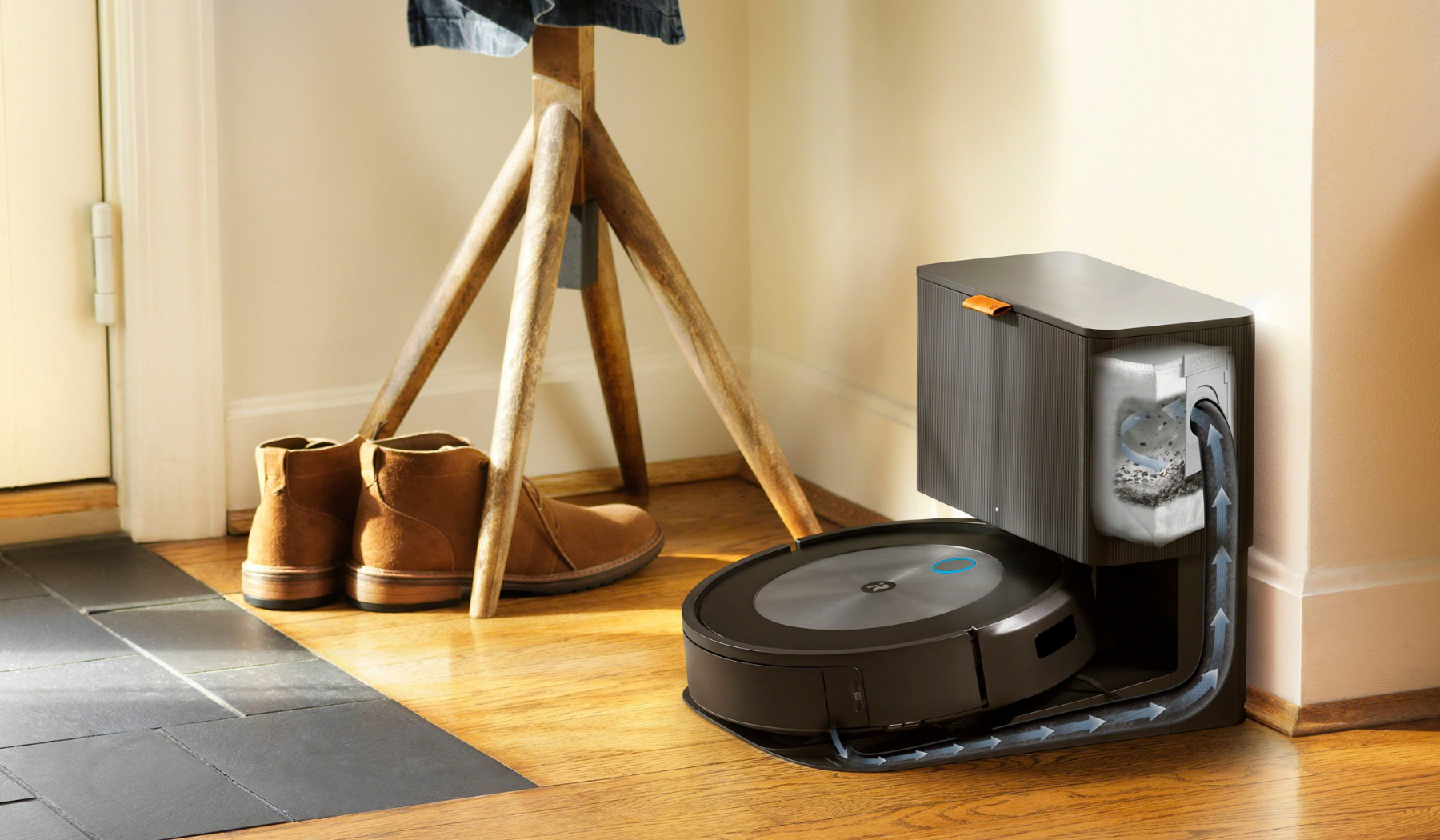 We’ve compiled the best deals on robot vacuums from brands like iRobot, Shark, and Ecovacs. Here are the ones to grab as of July 27:

Only three things are certain in life: Death, taxes, and a few days each month when you need to vacuum but just don’t have time. Whether you detest the chore or get a little bummed when you can’t have that satisfying dance with your Dyson, a robot vacuum is a lifesaver. Shop models on sale below. 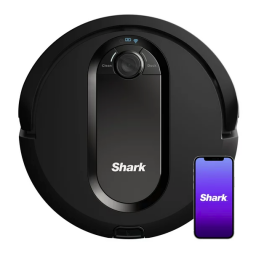 Shark’s EZ vacuum isn’t decked out with features, but is an efficient daily cleaner for less than $200. It cleans in neat rows, doubling up on dirty areas that need more work. 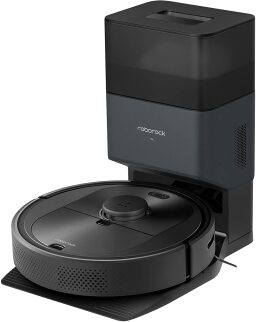 Roborock recently debuted a mid-range self-emptier to offset its other self-emptier, which starts at $949.88. The Q5+ is already seeing thousands of five-star reviews for its nimble navigation, floor coverage, and hearty suction. It also comes with a dock that deals with its own debris for seven weeks at a time. 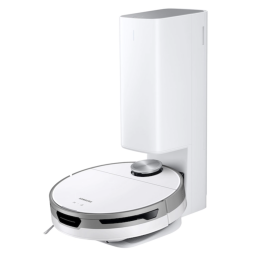 Our pick: Samsung JetBot+
(opens in a new tab)

Amazon’s 34% discount on Samsung’s Jet Bot+ is a gem of a find compared to the full price listed on Samsung’s own website. The Jet Bot+ uses LiDAR to map your home and cleans by identifying the type of surface and amount of dust it’s dealing with. The compact Clean Station holds up to a month’s worth of debris. 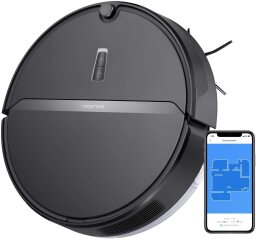 Our pick: Roborock E4
(opens in a new tab)

Roborock’s baseline vac also comes in a hybrid version. It brings precise, wide-spanning wet and dry coverage to your floors, using motion tracking to create an effective route and track where it has already gone. It can clean for up to 200 minutes before returning to charge.

Are robot vacuums worth it?

The control of an upright vacuum comes with its own type of satisfaction. But if you’re not one to classify cleaning as cathartic, a robot vacuum could erase that huge, agonizing task from of your chore list. (And did we mention the joy of having “first day clean” floors all the time?)

But whether robot vacuums are worth it or not comes with a caveat: It can’t be just any robot vacuum. A cheap robovac that doesn’t do the job right — scattering dust, bumping into walls, getting stuck on area rugs — might actually create more work for you.

What to consider when buying a robot vacuum