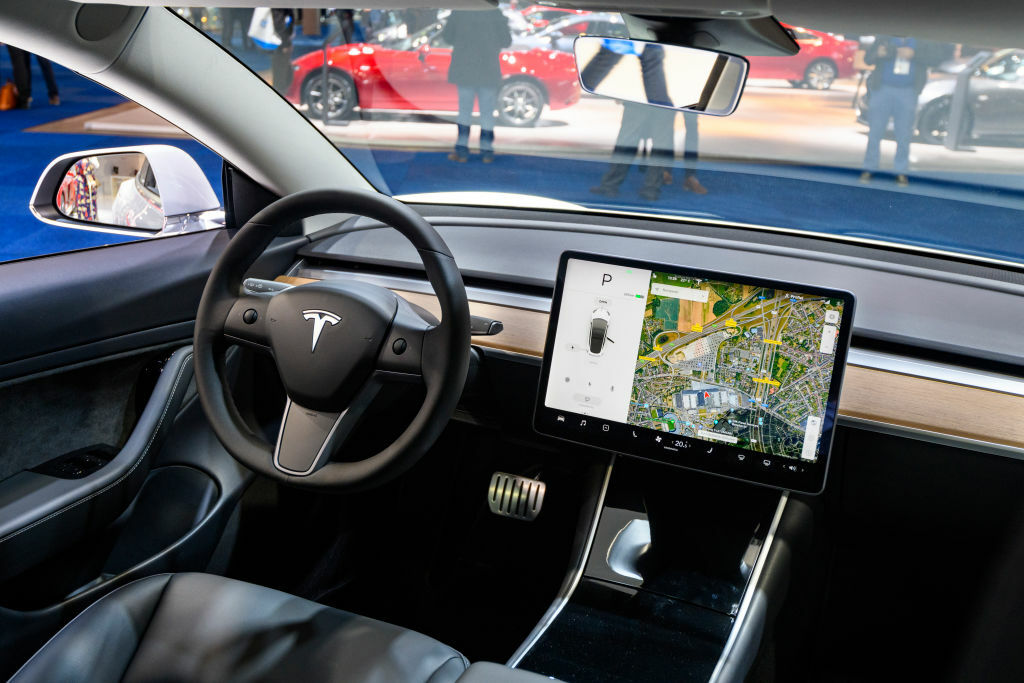 Tesla owners might soon be able to do some serious gaming in their cars.

According to Tesla CEO Elon Musk, the company is “making progress with Steam integration.” A demo is probably coming “next month,” Musk tweeted on Saturday.

Games in Teslas aren’t a new things. The company offers a decent lineup of free-to-play games in its cars, including classics like Solitaire and Chess, arcade oldies like Missile Command and Super Breakout, as well as more advanced games like Beach Buggy Racing 2, Sonic the Hedgehog, and Battle of Polytopia.

Steam integration has potential to take this to another level, as Steam is a massive platform with over 50,000 games, ranging from indie titles to smash hits like Counter-Strike: Global Offensive.

Depending on the model, Tesla cars are fairly capable gaming machines; for example, the new Model S and Model X infotainment runs on an , meaning these cars should be able to run graphically intensive games such as Cyberpunk 2077 (we’re not kidding, Elon Musk actually ).

Forget about playing Steam games while driving, though. In Dec. 2021, Tesla after the National Highway Traffic Safety Administration (NHTSA) launched an investigation into whether Tesla gaming is a distraction for drivers.