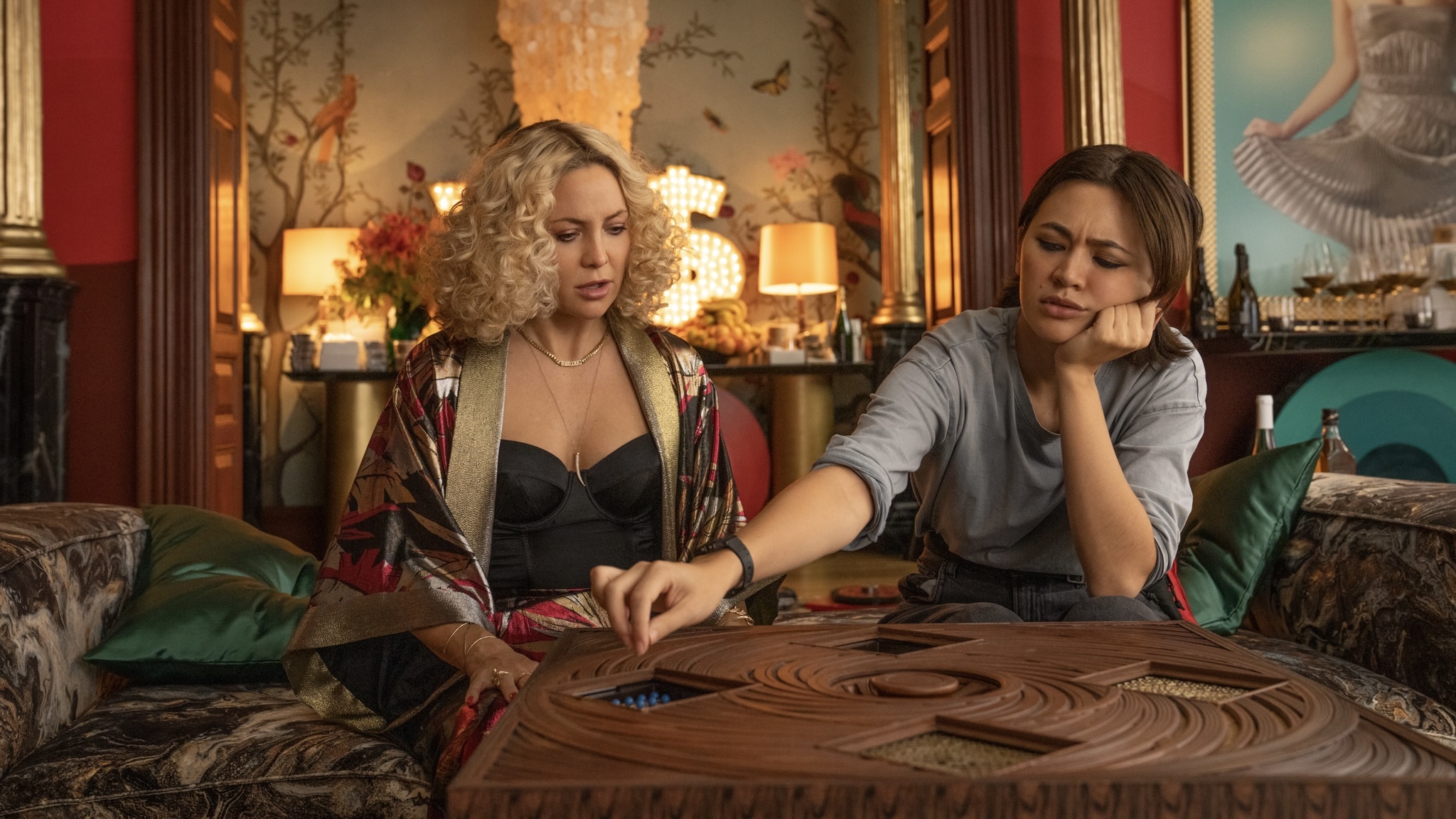 Glass Onion, the sequel to 2019’s , may not be out yet, but the detective shenanigans are just beginning. On September 9, Netflix released a link to where you can play puzzles to unlock clips from Rian Johnson’s upcoming whodunnit.

Once you go to the website, you’re greeted by a wooden box that unfolds to reveal four panels, each containing a separate puzzle. It’s the same kind of box that Glass Onion‘s ensemble cast receives in .

The first puzzle on the website is a variation on a tile sliding puzzle. You have to assemble the Glass Onion logo by sliding 15 tiles around a 4×4 grid. Here’s a hint: It doesn’t matter which blue tiles go in each spot. The main concern is the title. Don’t be alarmed if it takes you a while to figure out, either. Johnson himself refused to because it was “too humiliating.”

Once you’ve got the title in order, the puzzle reveals a 30 second clip of Benoit Blanc (Daniel Craig). What’s he doing? Well, a good detective never reveals their secrets outright. You’ll just have to solve the puzzle yourself to find out.

If the tile slider puzzle leaves you craving more games, you’re in luck. The next game in the box unlocks on September 24. Happy puzzling!

is streaming on Netflix Dec. 23, and will be released in theaters on a yet-to-be-announced date.