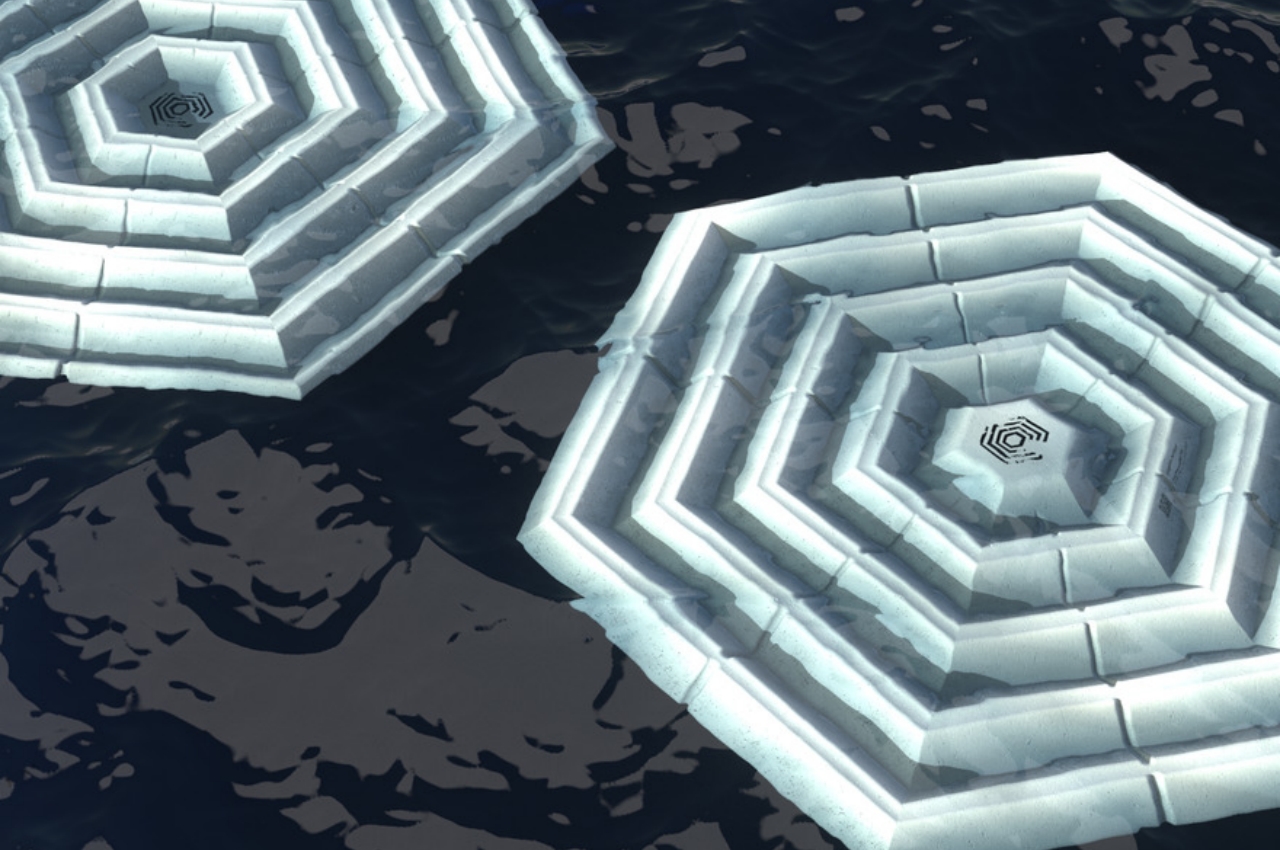 We might finally be feeling the effects of irregular and extreme climate conditions only now, but global warming has been ongoing for several years already. Its most evident effects, however, are mostly seen and felt in the Arctic, where large masses of ice are melting at a rapidly rising rate. This has a domino effect on the world’s climate patterns and, unfortunately, is something not easily solved in just a few years’ time. Ice masses have to be preserved and regenerated, which is easier said than done. It’s not impossible, though, especially with humanity’s collective intelligence and creativity. A case in point is the idea of a biocomposite structure that could keep the Arctic waters cooler and even build up some pieces of ice over time. 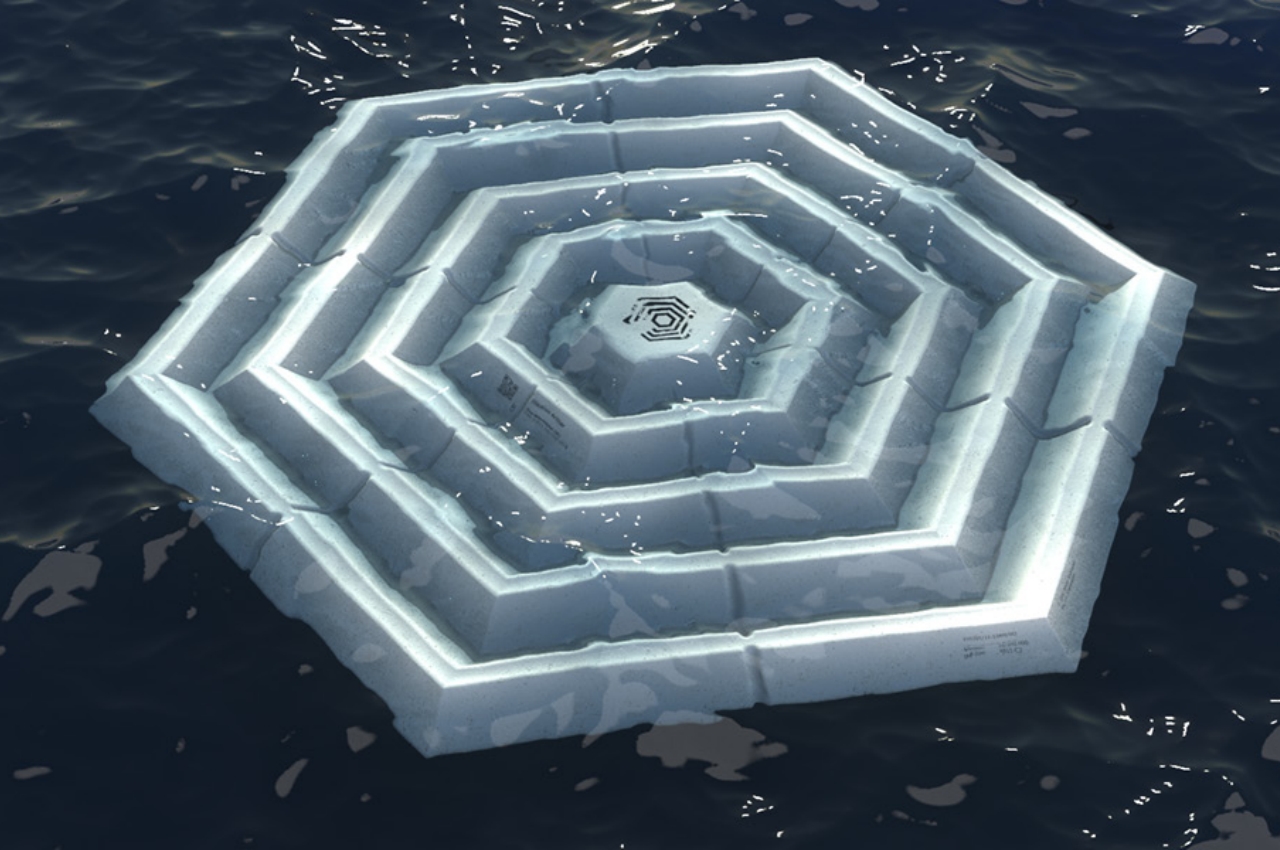 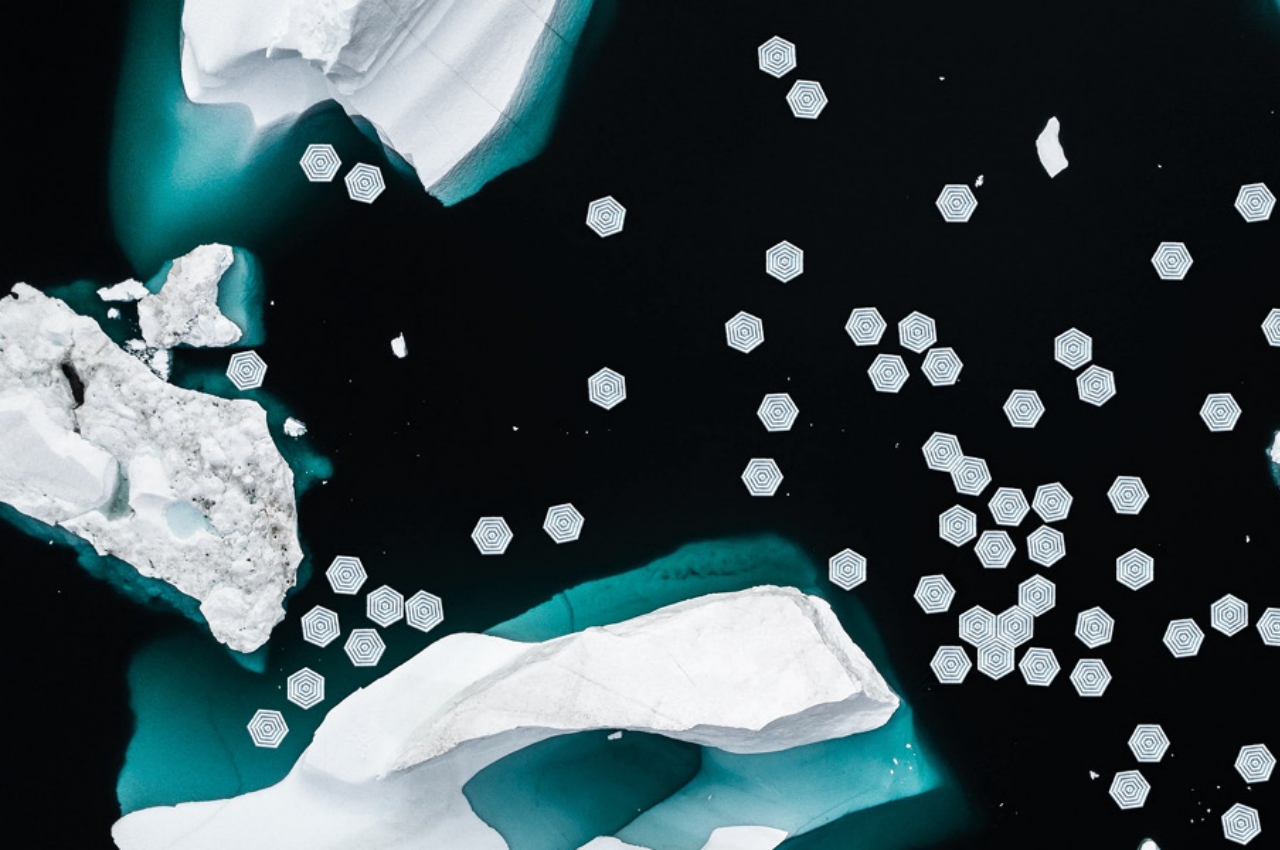 Our weather systems have always been cyclical ones. In addition to the usual cycle of seasons, the natural melting of polar ice affects global temperatures, weather patterns, and even the duration of those seasons. When ice masses melt too soon and too quickly, the world’s sea levels rise, and less light is reflected off the Earth’s surface. This causes more heat absorption and rising global temperatures, which, in turn, makes it harder for ice to form in those polar regions, particularly the Arctic. 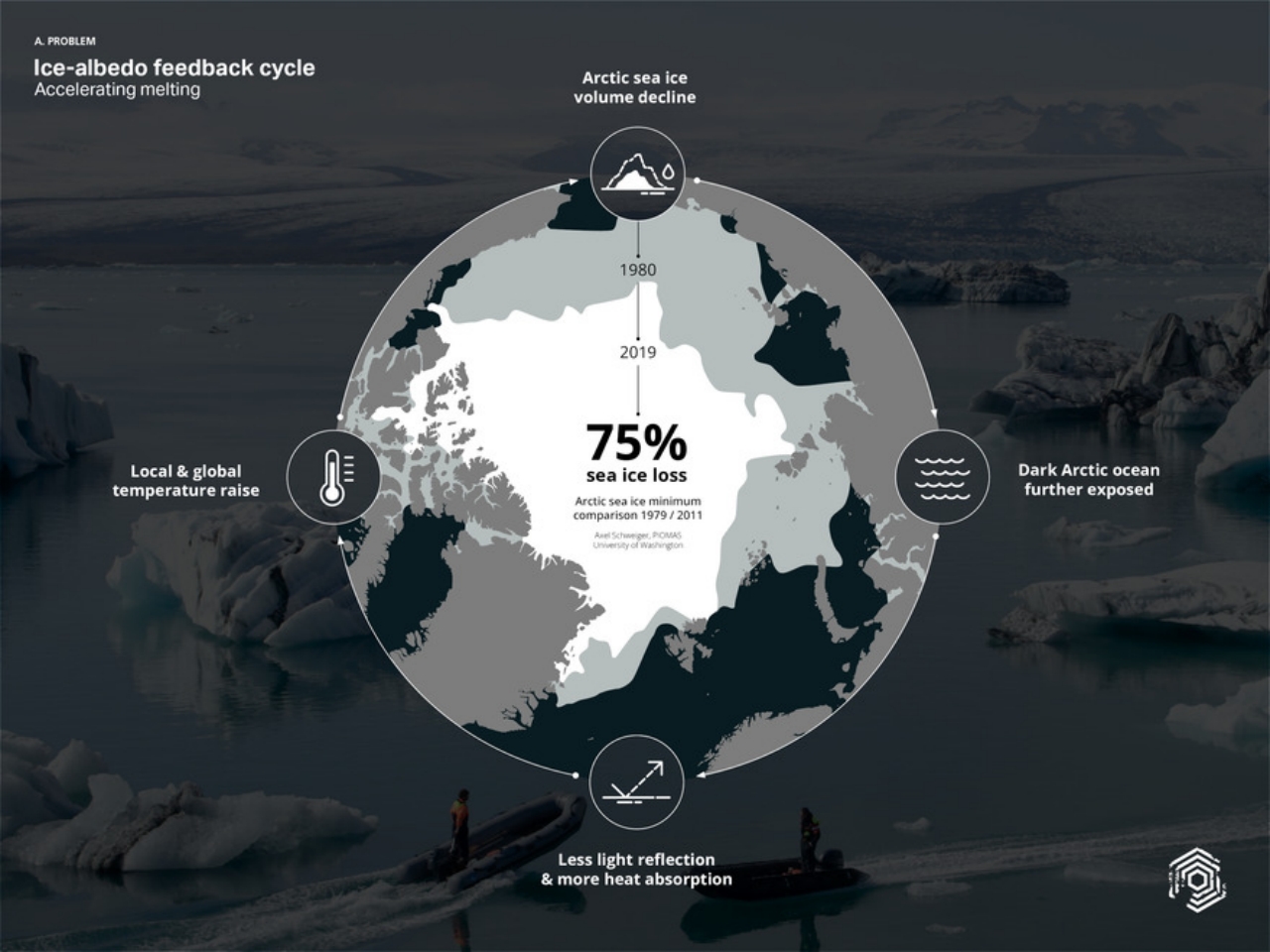 Of course, we can’t just simply make water freeze faster to compensate for lost ice, but we could at least try to keep the Arctic ocean cooler to prevent ice from melting too rapidly. That’s where Project ARCSTAR comes in, an initiative that will try to deploy man-made floes that are designed to do some of the work that ice masses do in order to let natural sea ice retain its shape for just a bit longer. Even better, these floes are made from biowaste materials and will degrade naturally over time. 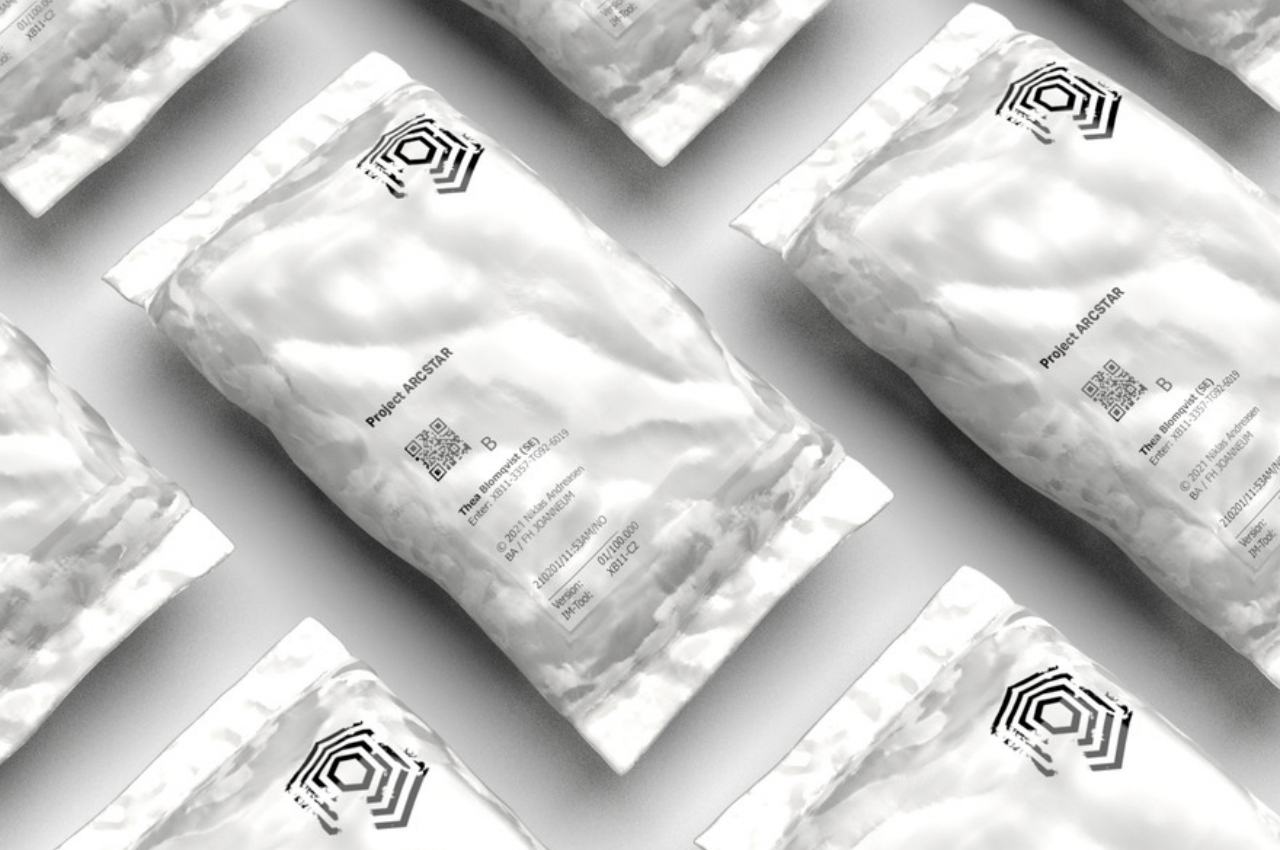 The hexagonal floes are coated in a bright white color in order to reflect as much sunlight as possible. This has the effect of lowering the temperature of both the water and the air around it, which means that actual ice masses should melt a little bit slower. ARCSTAR’s abilities, however, go beyond just keeping the ice from melting fast but can even facilitate the formation of new ice masses. 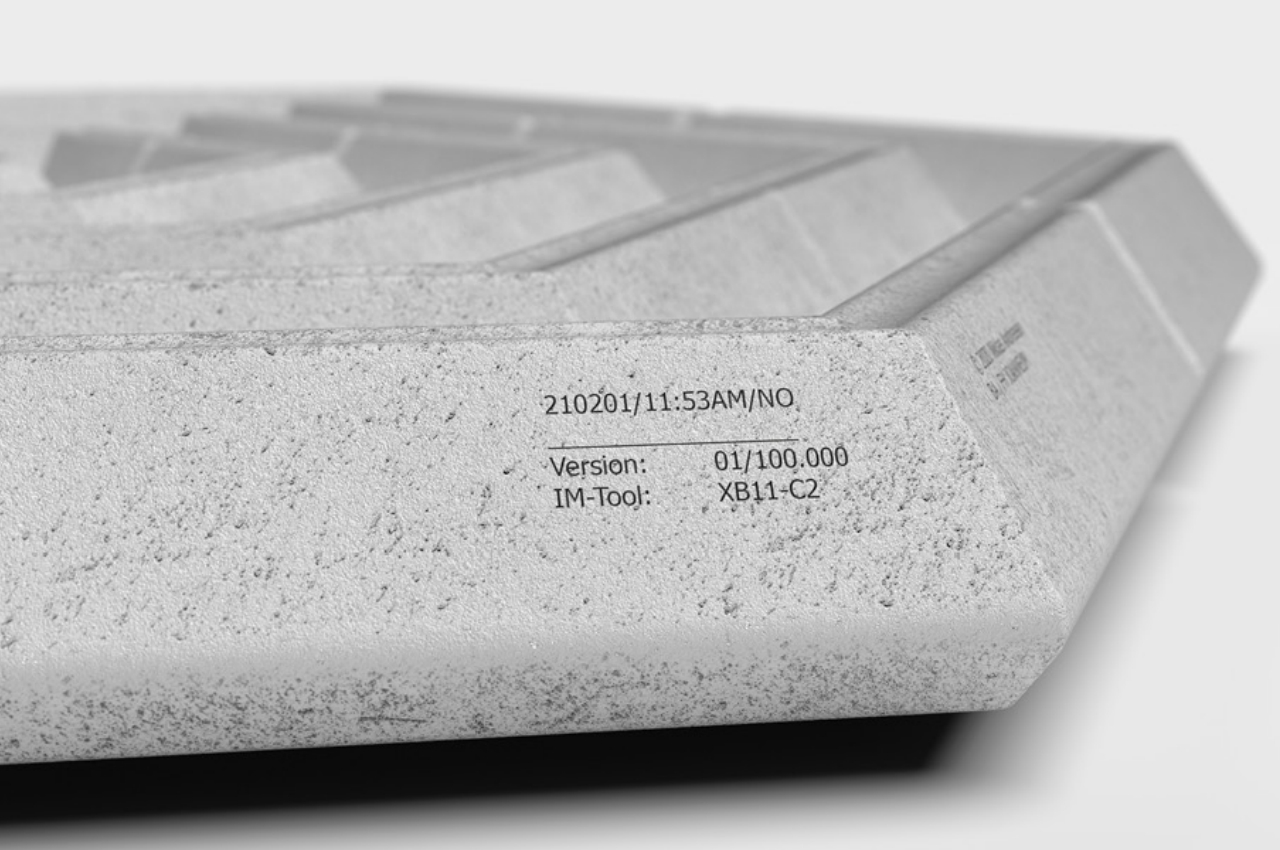 Its shape, which is made up of ridges and perforations, and its sponge-like structure are designed to absorb and store water. And because it effectively lowers the temperature of the water around it, the floe can actually turn that stored water into ice and then retain that ice longer than a regular ice mass. Since it is made from biodegradable materials, the floe itself will eventually decompose without releasing pollutants or harmful chemicals into the ice and, eventually, the world’s oceans. 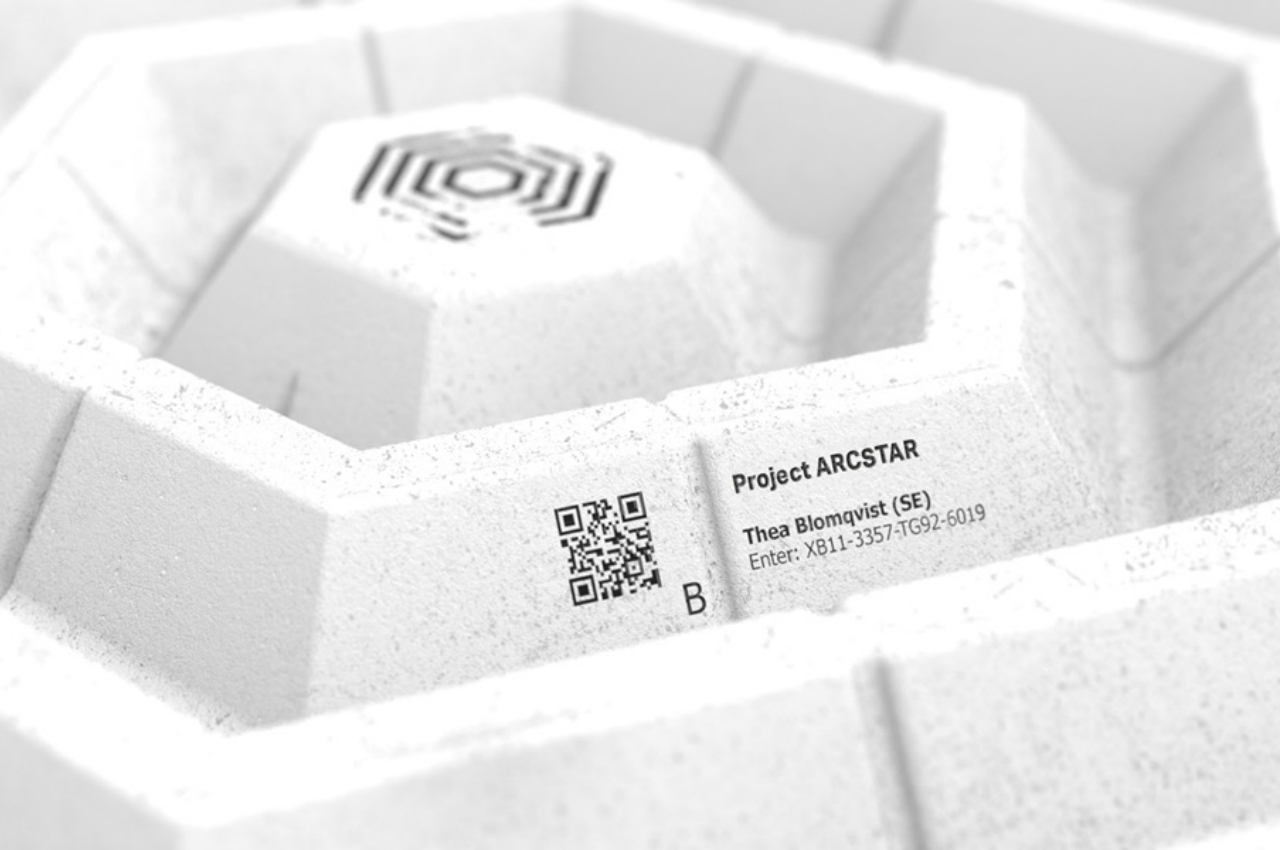 Those sustainable materials include sulfur-free lignin and calcium carbonate, both of which are waste by-products of wood, paper, fish, and other industries that we use daily. Mixing it with other bio-based materials allows ARCSTAR to be light and strong and, most importantly, decompose faster, allowing the formed ice mass to just be an ice mass in the long run. The project definitely sounds promising as a stopgap measure to stem the rapid melting of Arctic ice, but even the designer warns that it isn’t a long-term solution. That would require changing much of our lifestyle and our industries to embrace more sustainable options, which takes far longer than forming ice in the Arctic. 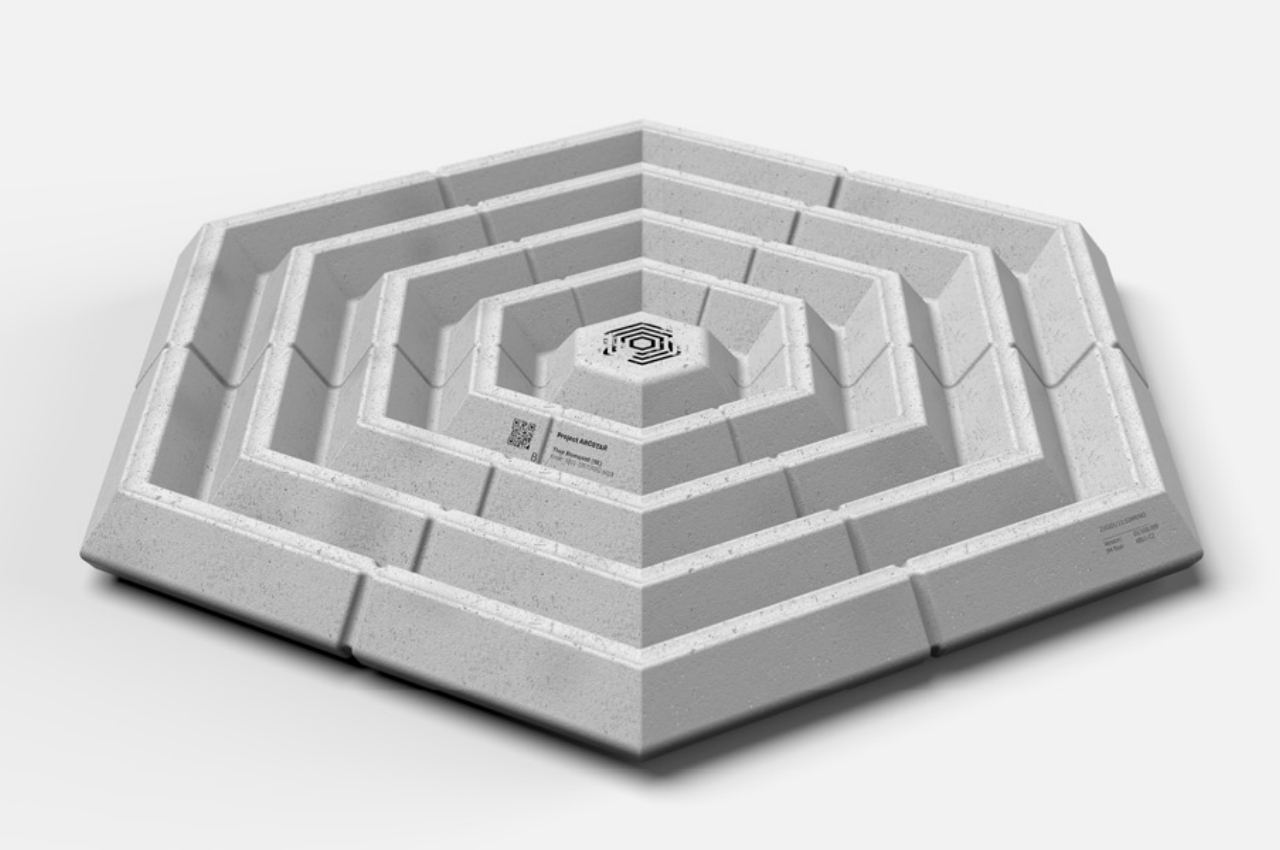