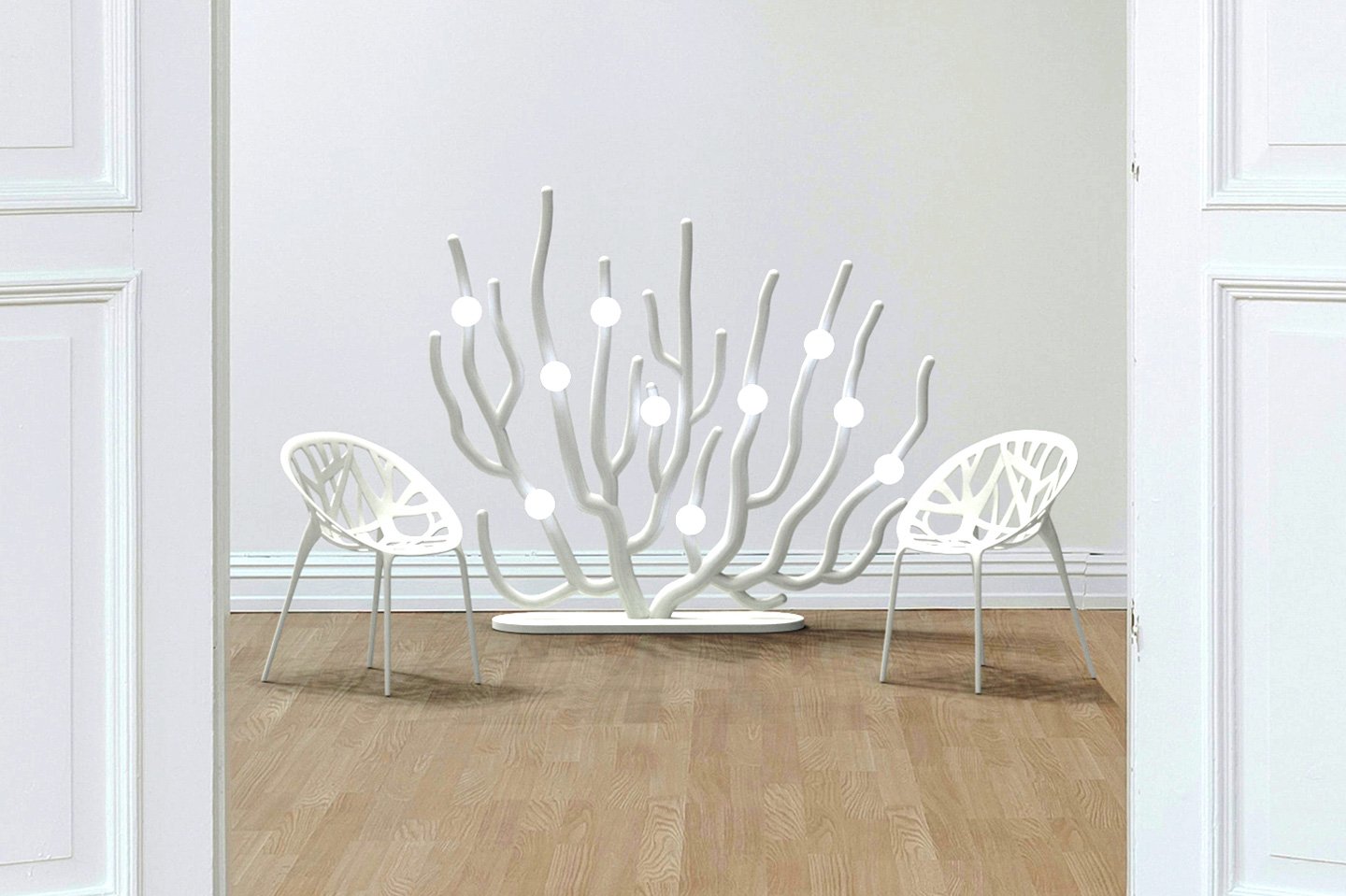 Titled the Coral Blanche, this rather beautiful floor-standing light installation is a reminder that sometimes behind beauty lies immense pain. The rather eye-catching lighting design aims at raising awareness against coral bleaching, which is considered one of the largest threats to the ocean biosphere and to our planet as we know it. Coral bleaching is a sign of a coral dying – the once colorful algae-coated creatures end up turning white and calcified, and while that looks rather pretty, it’s a sign that the coral habitat is now dead – a white sepulcher. Hoping to help at least start a conversation on this phenomenon, Coral Blanche is a white coral-shaped floor lamp with glowing orbs nestled on it, representing fish eggs. It’s a hauntingly beautiful metaphor of how eggs become more visible and vulnerable to predators as their coral home perishes. 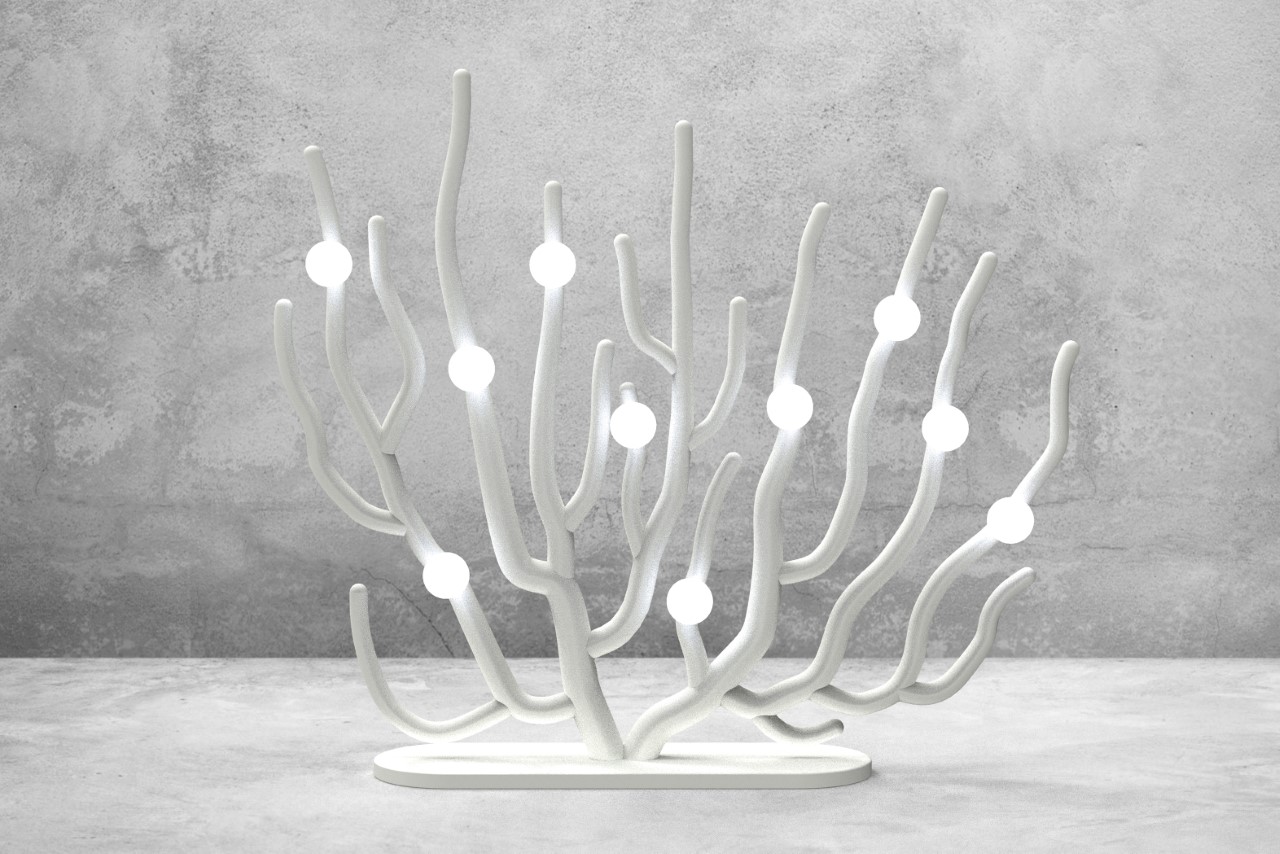 “Coral Blanche is a floor lamp, ideally placed in a living room for floor lighting or wall lighting”, says designer Yongwook Seong. “Its main structure is designed to be a bleached sea fan coral and ten LED bulbs are affixed to the structure.” The shape of a sea fan coral was chosen for its structural integrity, stability, and also its innate aesthetic beauty. Seong envisions that the entire structure will also be made out of biodegradable (starch-based) plastic materials, ideally through 3D printing.

The Coral Blanche is a winner of the for the year 2022. 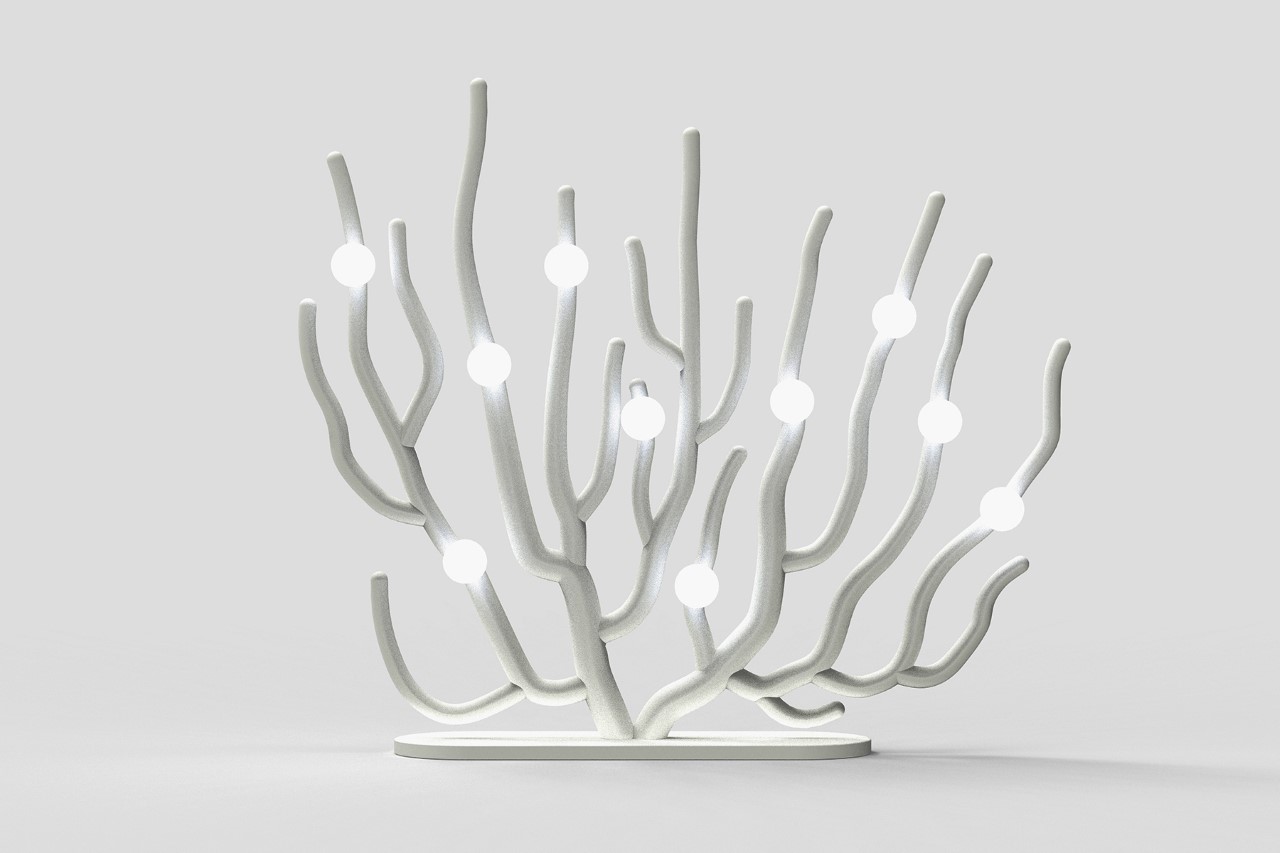 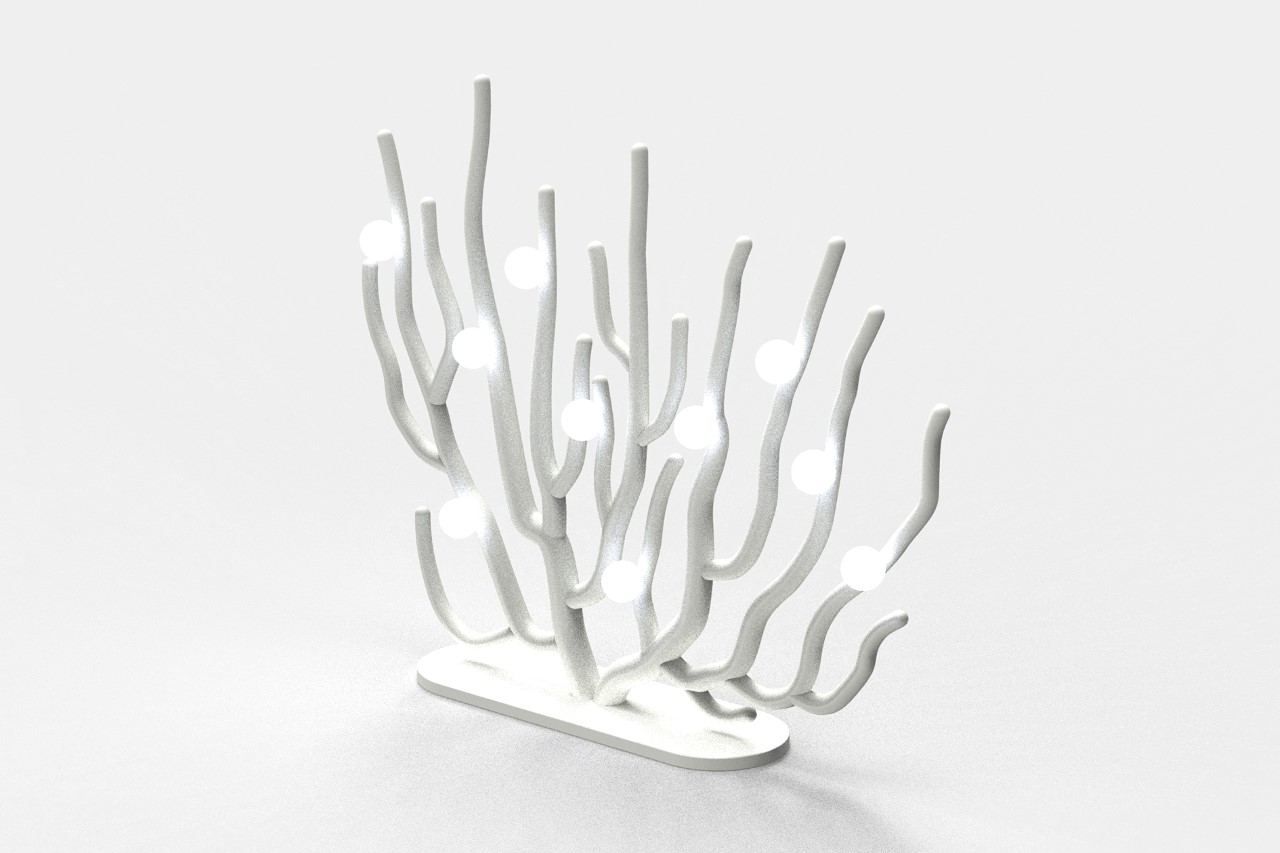 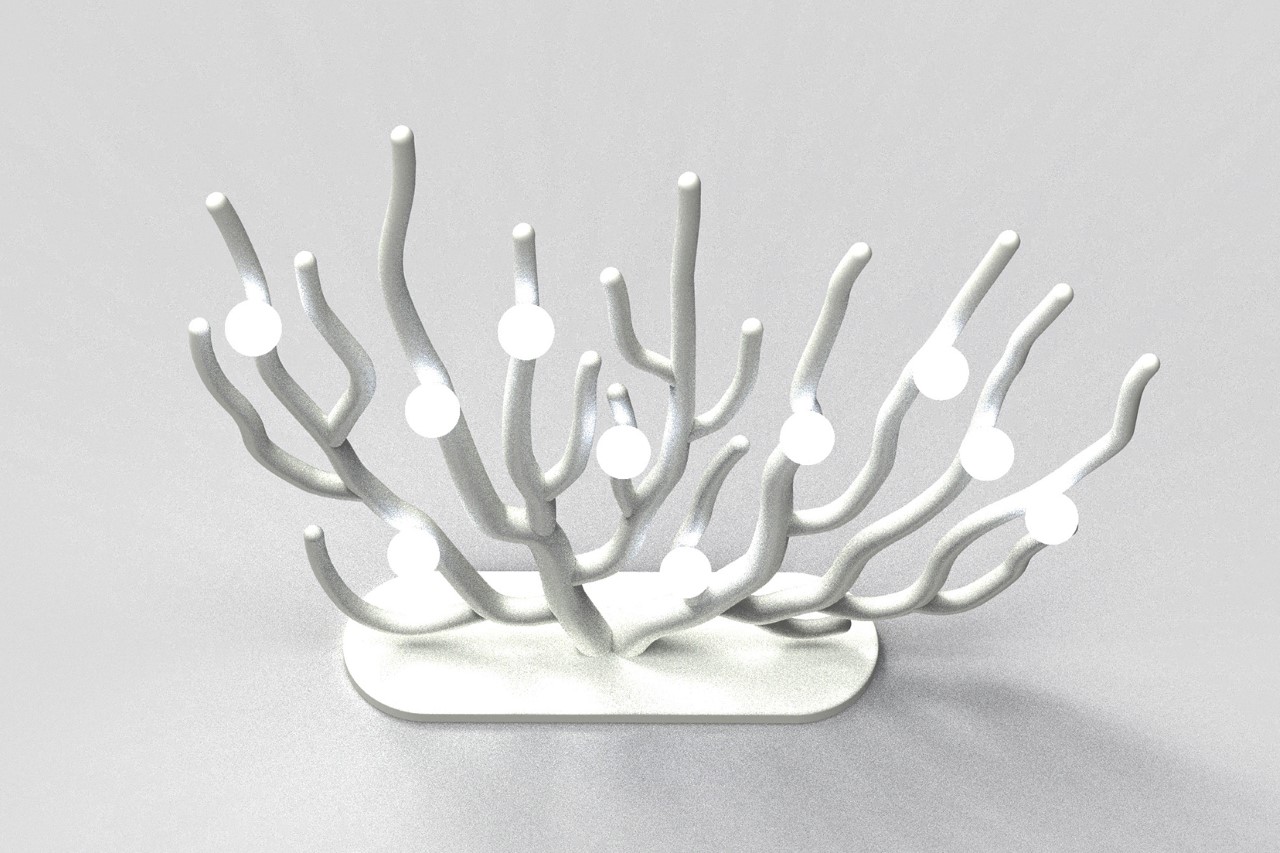