This ‘Death Stranding 2’ trailer is just…so much 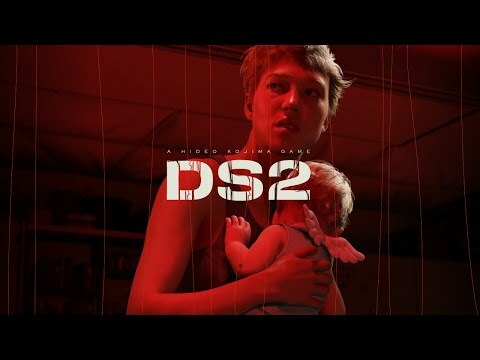 You’ll want to sit down for this one.

Hey, remember ? Yeah, the weird game where Norman Reedus carries around a baby that helps him see evil ghosts. Somewhat shockingly, creator Hideo Kojima made an appearance at The Game Awards to reveal DS2. It appears to be a true sequel to the first game, as the trailer prominently features both Lea Seydoux’s Fragile and Reedus’s Sam Porter Bridges.

Fragile has a regular baby (not one in a tank) and a sweet motorized unicycle. Bridges has grey hair now. There’s a sunny lake that’s hiding a big mechanized tank that looks an awful lot like a Metal Gear. There’s simply too much in this trailer to describe in a couple of paragraphs. You’ll have to see it for yourself.