This DJI drone only needs 3 propellers to perform aerial photography 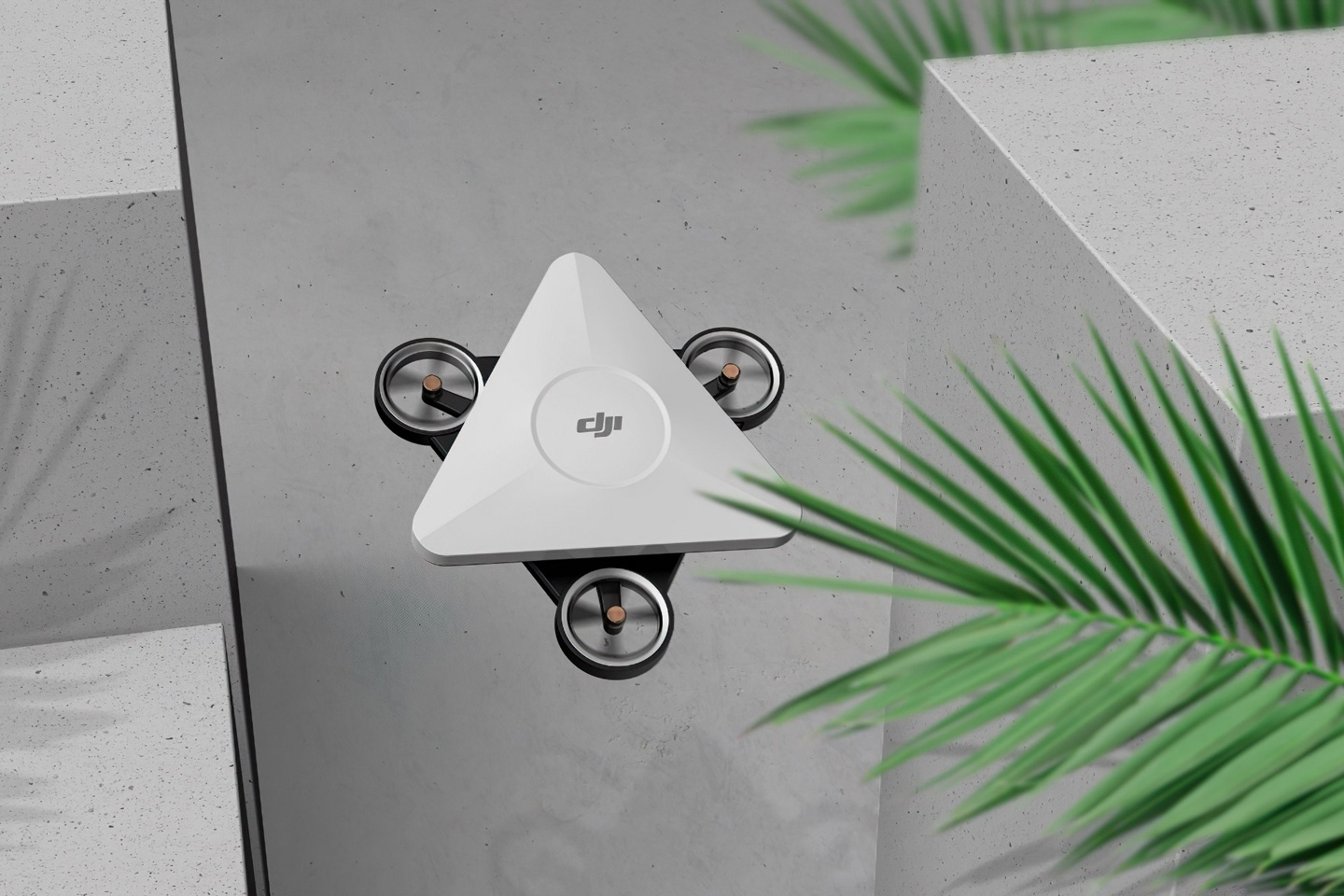 One less propeller means one less motor sucking away at the battery.

Meet the HiTop, a conceptual drone that follows a tricopter format instead of the traditional quadcopter one. In simple words, it uses three rotors to achieve flight as opposed to the traditional four. Designed as more of a consumer-grade aerial toy instead of a highly professional one, the HiTop is a simple drone that’s built to do its job well. The body of the drone is much larger than you’d expect, but this turns out to be a feature, housing a bigger battery and more safety features to keep the drone up in the air for longer. From the top view, the drone assumes the shape of a 6-sided star, with three rotors and three ‘bumpers’ between them, adding as physical barriers to prevent too much damage to the drone or the high-end camera system underneath. The only observable con in this format, however, is that the drone looks incredibly symmetrical on all three sides, which makes it a little difficult to identify which way the drone is facing while you’re in flight. 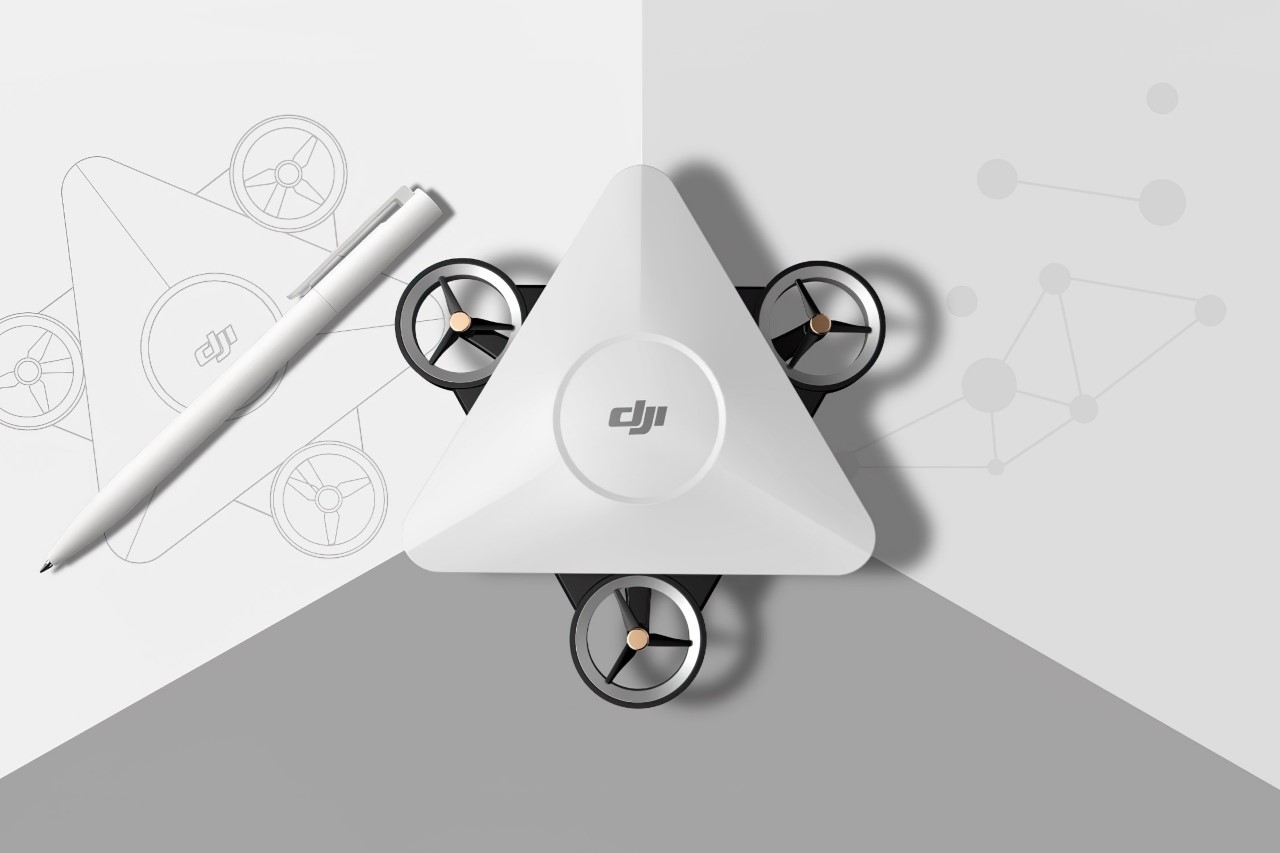 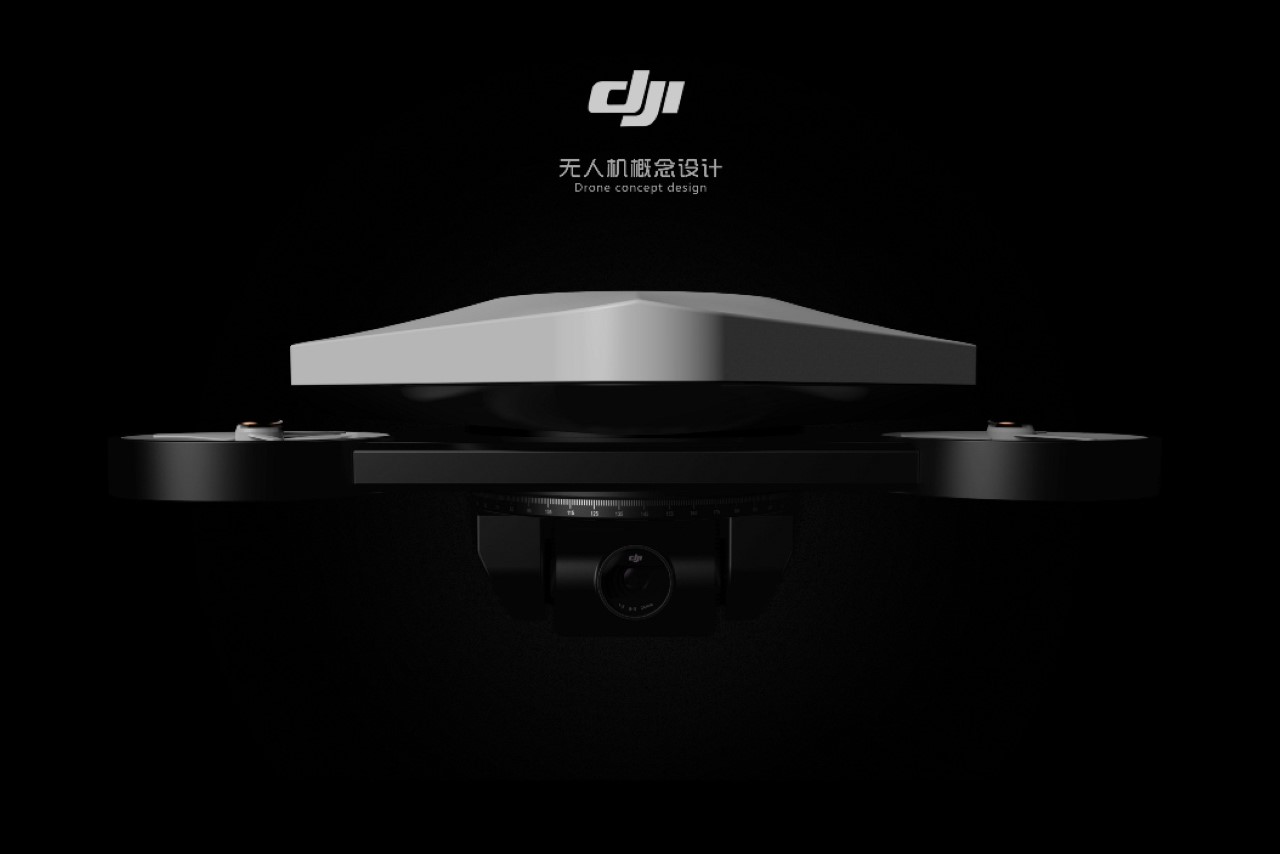 Now, there are a few performance differences between tricopter and quadcopter drones, all which really make sense when you come to think about exactly what the DJI HiTop concept hopes to achieve. The HiTop isn’t trying to break the FPV market or even dethrone DJI’s other high-end drones. It’s an aerial drone that’s made to stay in the air for a significant amount of time and capture footage from any vantage point. The tricopter format works rather wonderfully in this situation for the fact that the absence of one propeller means reduced thrust. Since the HiTop isn’t trying to be a high-speed racing drone, reduced thrust isn’t a problem. In fact, its manageable speed makes it perfect for amateurs and regular consumers. 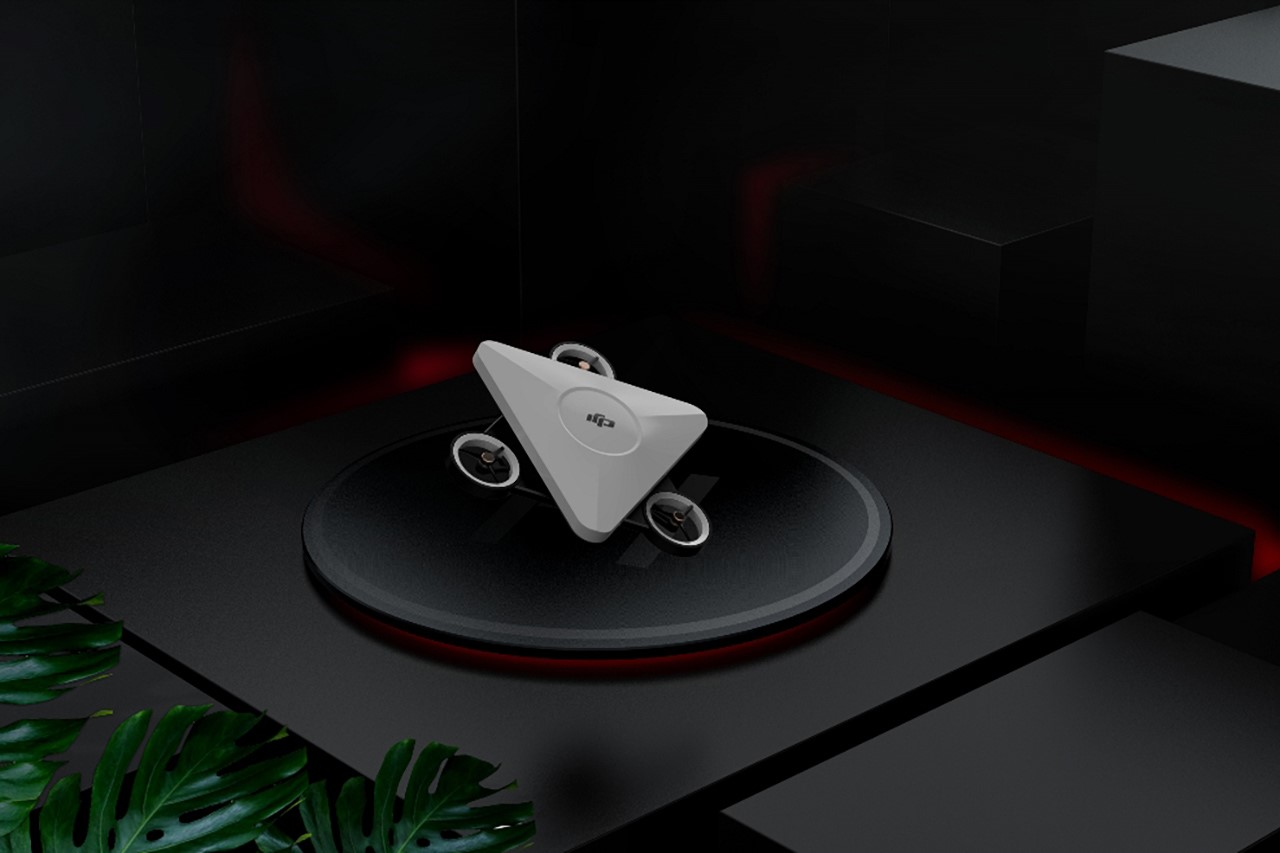 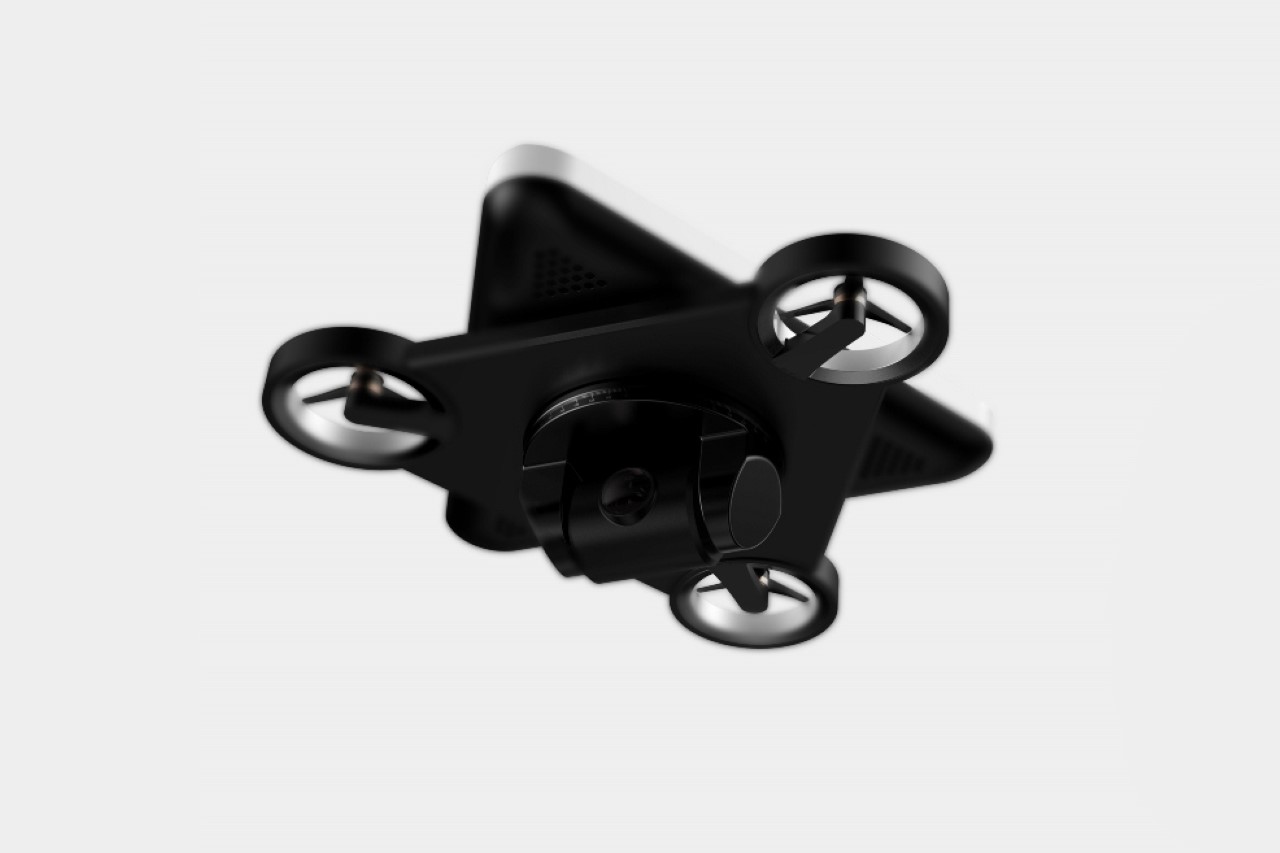 The camera on the HiTop, however, isn’t some regular consumer-grade camera. It actually is the camera module found on the Phantom 4, the company’s flagship drone. This essentially democratizes great photography, making it more accessible to the masses. The 1-inch sensor on the HiTop is more than capable of recording high-quality 4K footage at high frame rates in HDR. 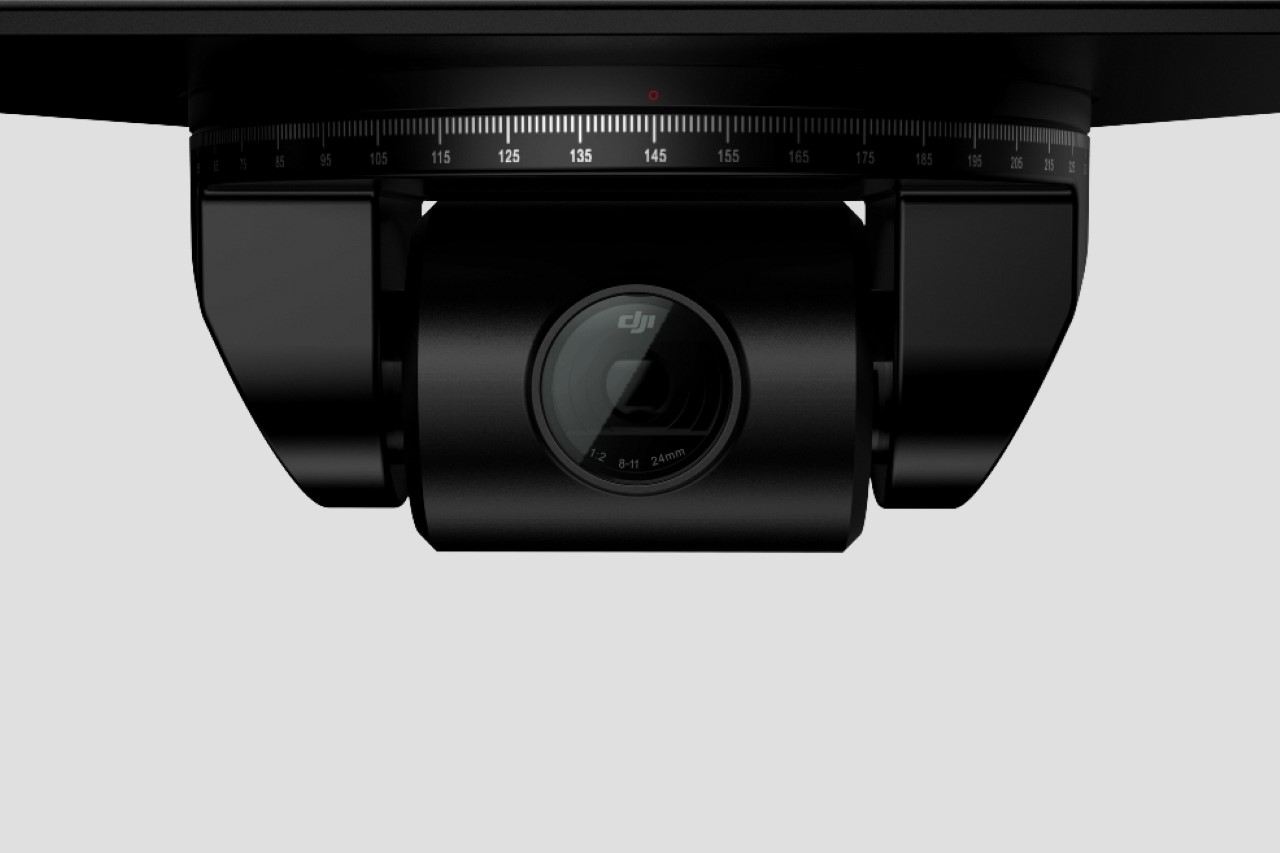 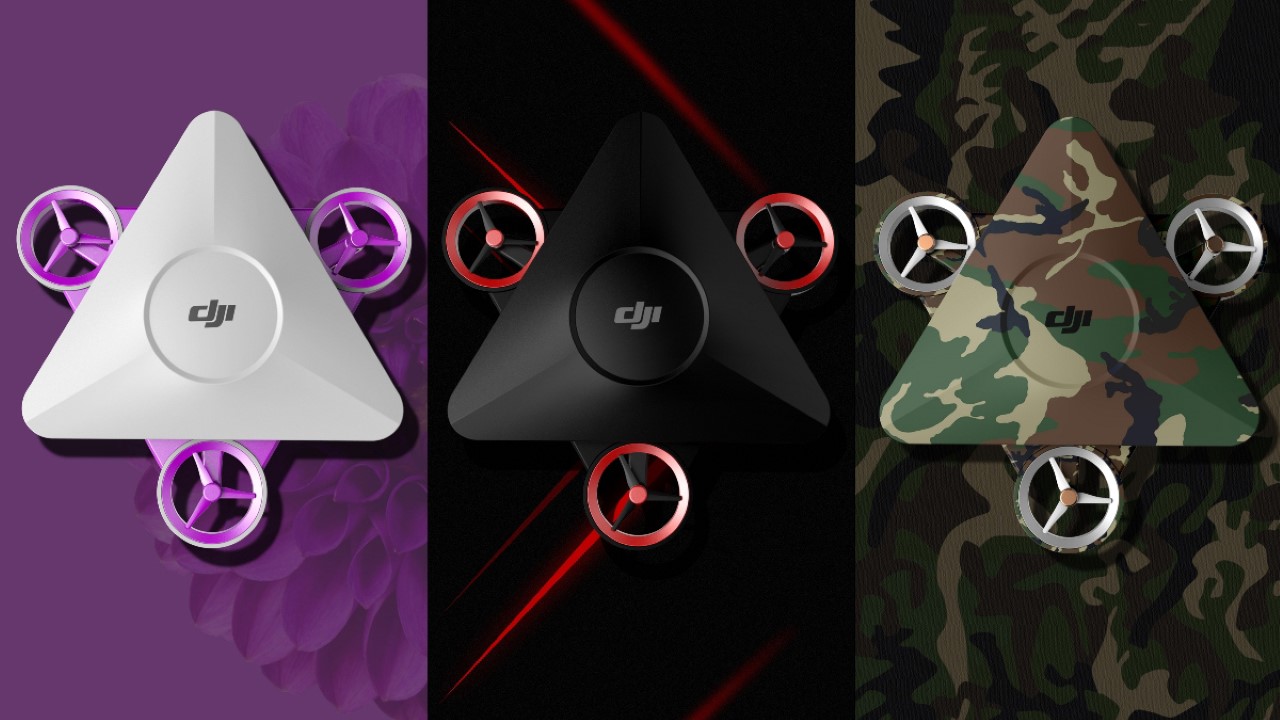