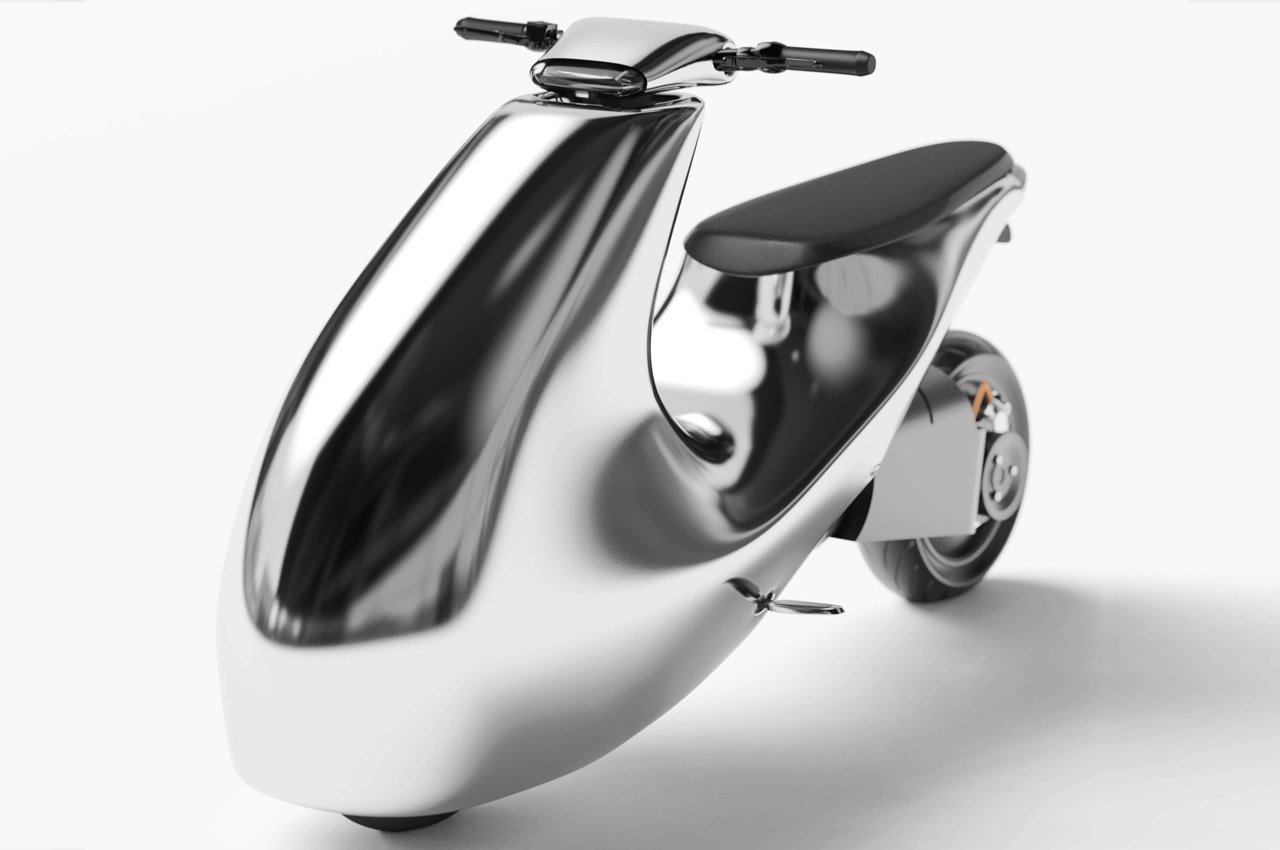 Electric scooters are the rage in modern times given their compact form and practical aesthetics. The two-wheeled rides are well suited for urban landscape, and their minimal carbon footprint is mild on the already battered planet. Most electric are made out of plastic material but if you’re someone who’s craving a classy electric commuter, look no further than the Nano designed by Bandit 9.

One can call it the luxury option of electric scooters as the Nano has been designed with maximum precision. Every curve and edge are refined to the last possible intricate details. Bandit 9 views the two-wheeler as one belonging to a “modern art exhibition” riding on the streets of “Paris during Fashion Week.”  We like to portray it as one fit for a Bond movie though. 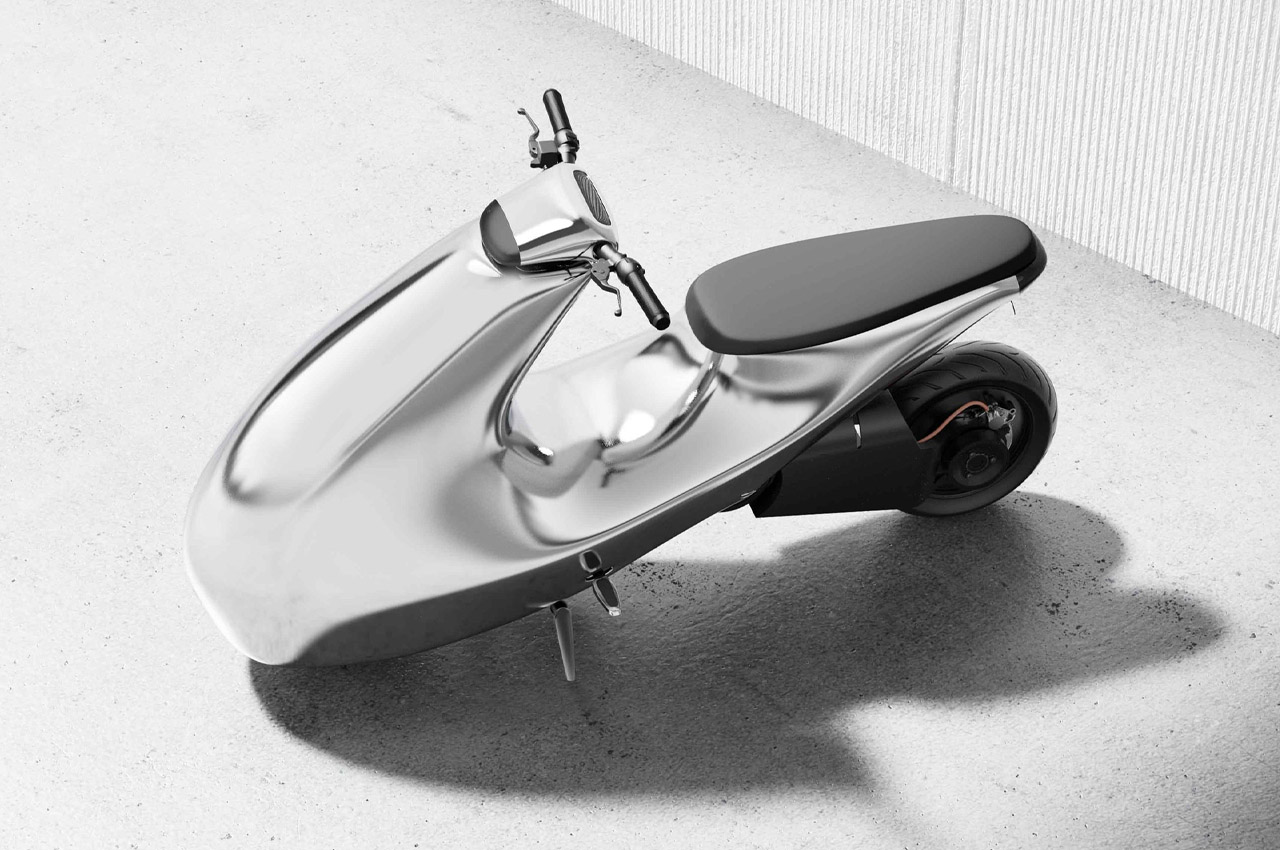 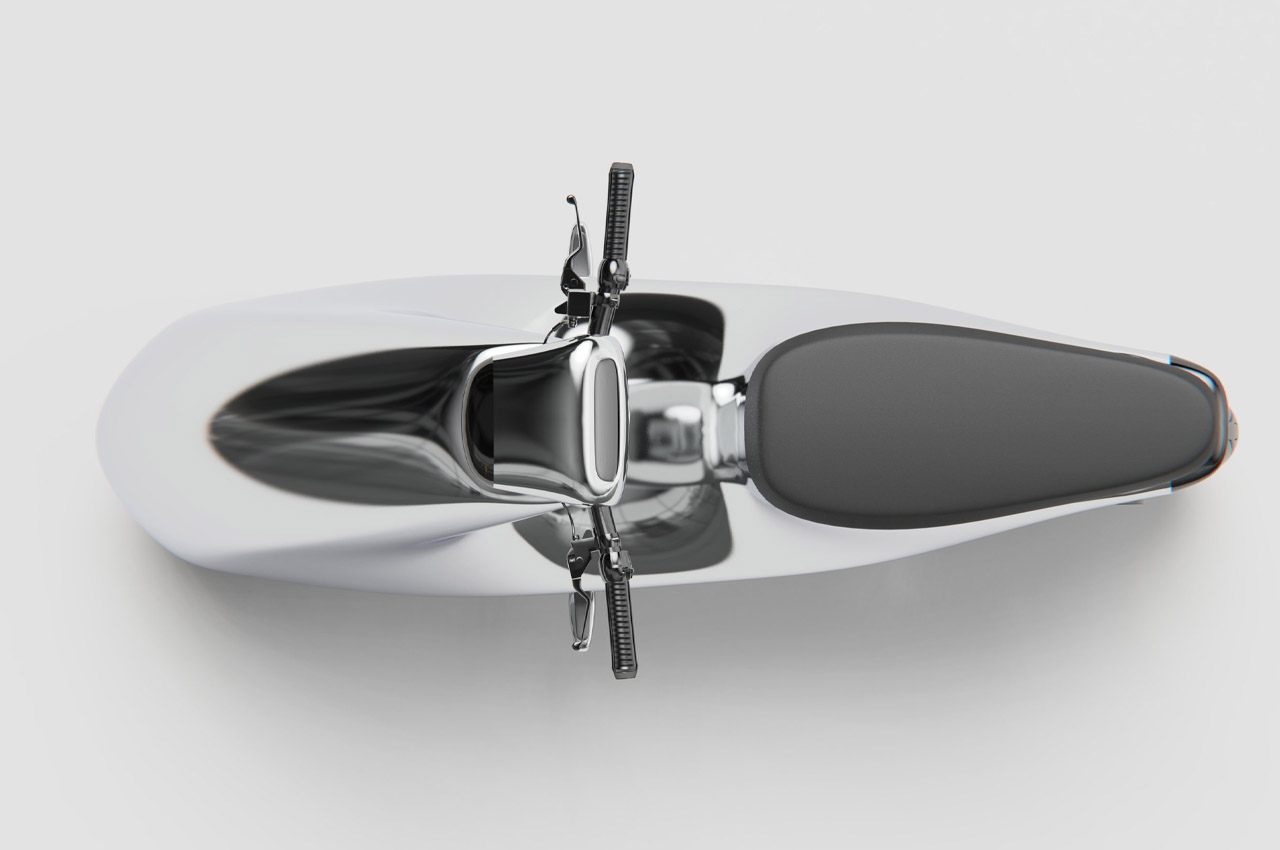 Crafted out of Rolex steel (904L) and polished in an attractive silver finish, the scooter is laden with a lasting impression. The makers have created two separate versions of the electric ride– Nano variant that maxes out at a top speed of 45 km/h and Nano+ model capable of going at 75 km/h. The range on them is the same as they both clock 60 miles on a full charge of the 4.2 kWh battery juiced up in just four hours. 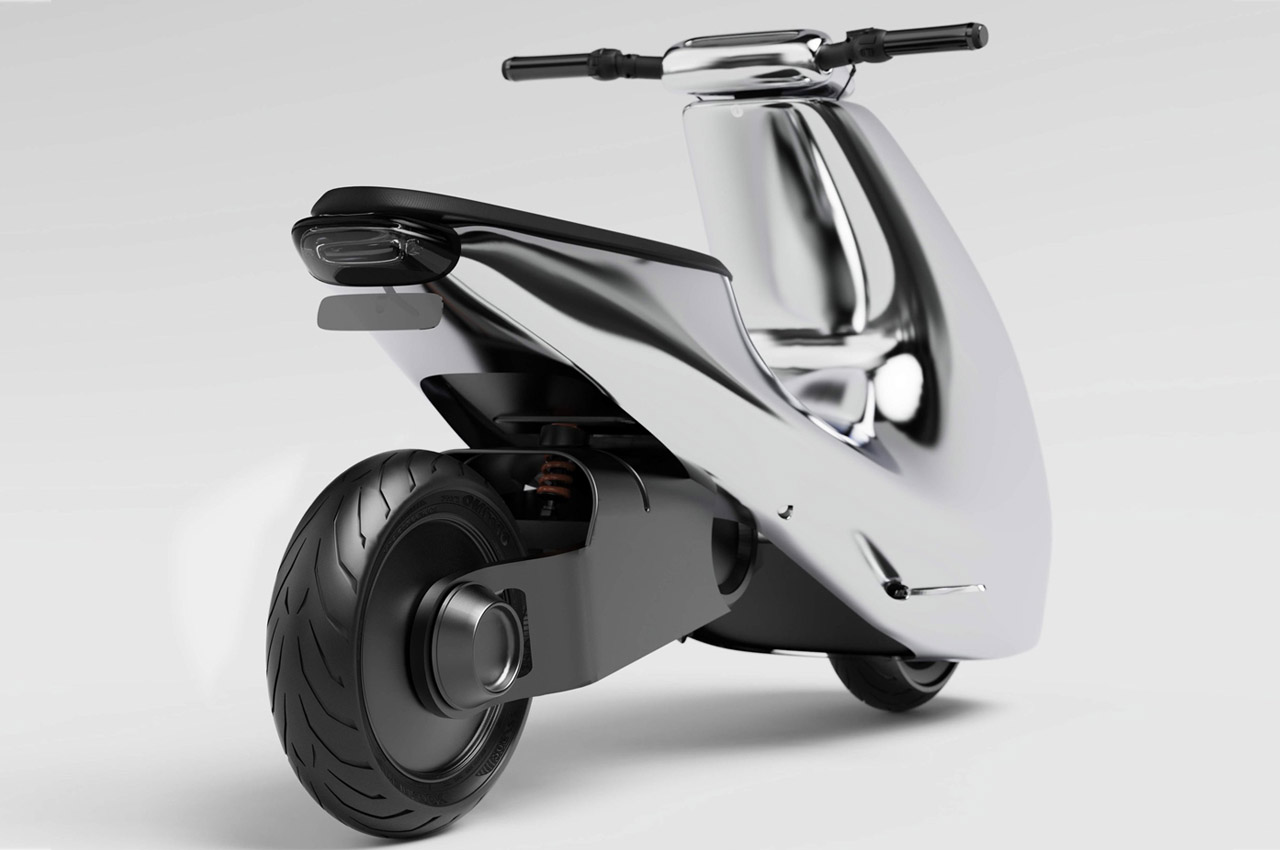 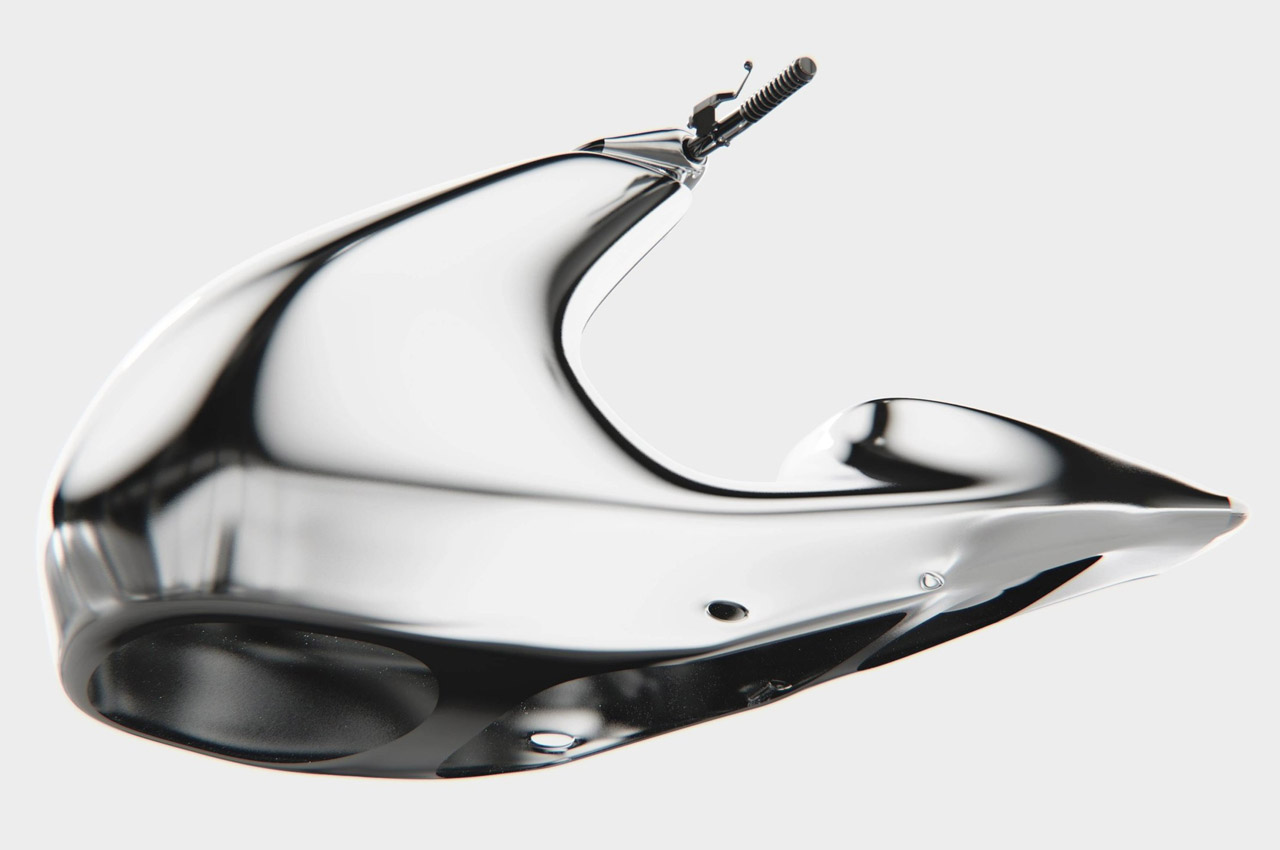 The all-metal finish of the electric scooter exudes luxury in the glossy silver hue and the makers are rightful in portraying the Nano as an object to behold with the eyes. The front section is covered completely in the body frame molded out of a single piece of metal. That gives the electric wheel hub motor-powered scooter an elongated retro feel. From the rear, the Nano looks like a modern moped in its best possible version, and will surely appeal to the young crowd. 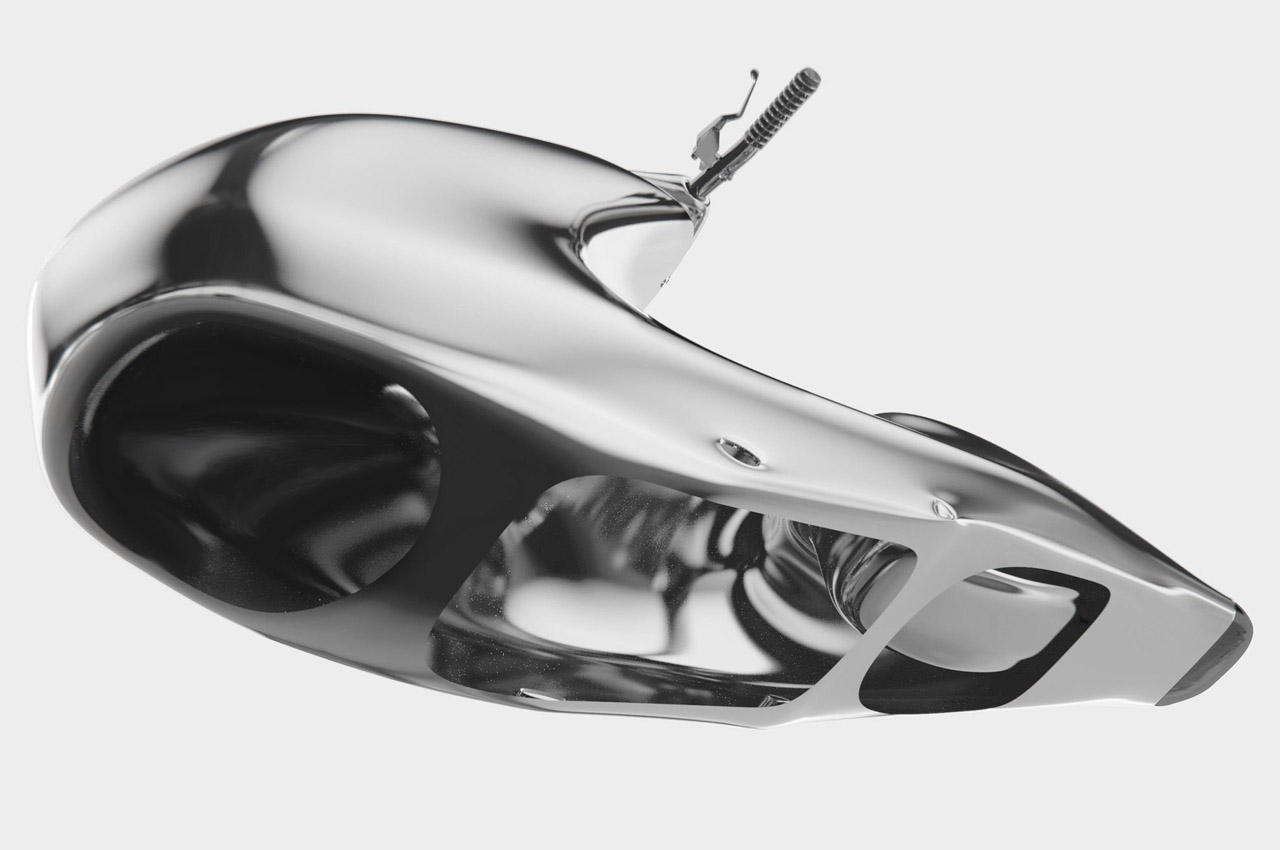 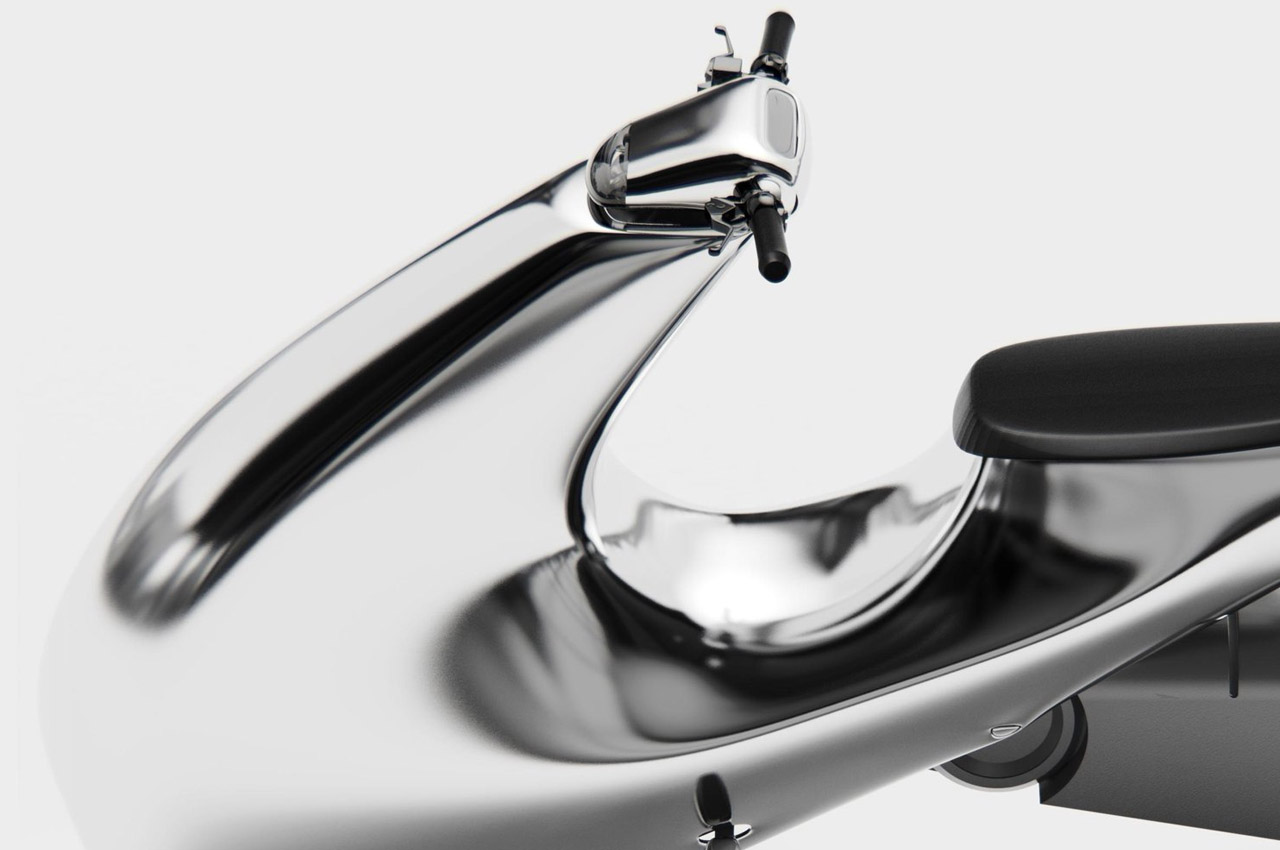 Bandit 9 claims that the electric motor requires little or no maintenance at all which is another advantage to owning it. The Nano base model comes for a price tag of $4,499 and the Nano+ version costs a bit more at $4,990. While this electric scooter is quite steeply-priced, for someone who values class in things they own, this is worth the investment. 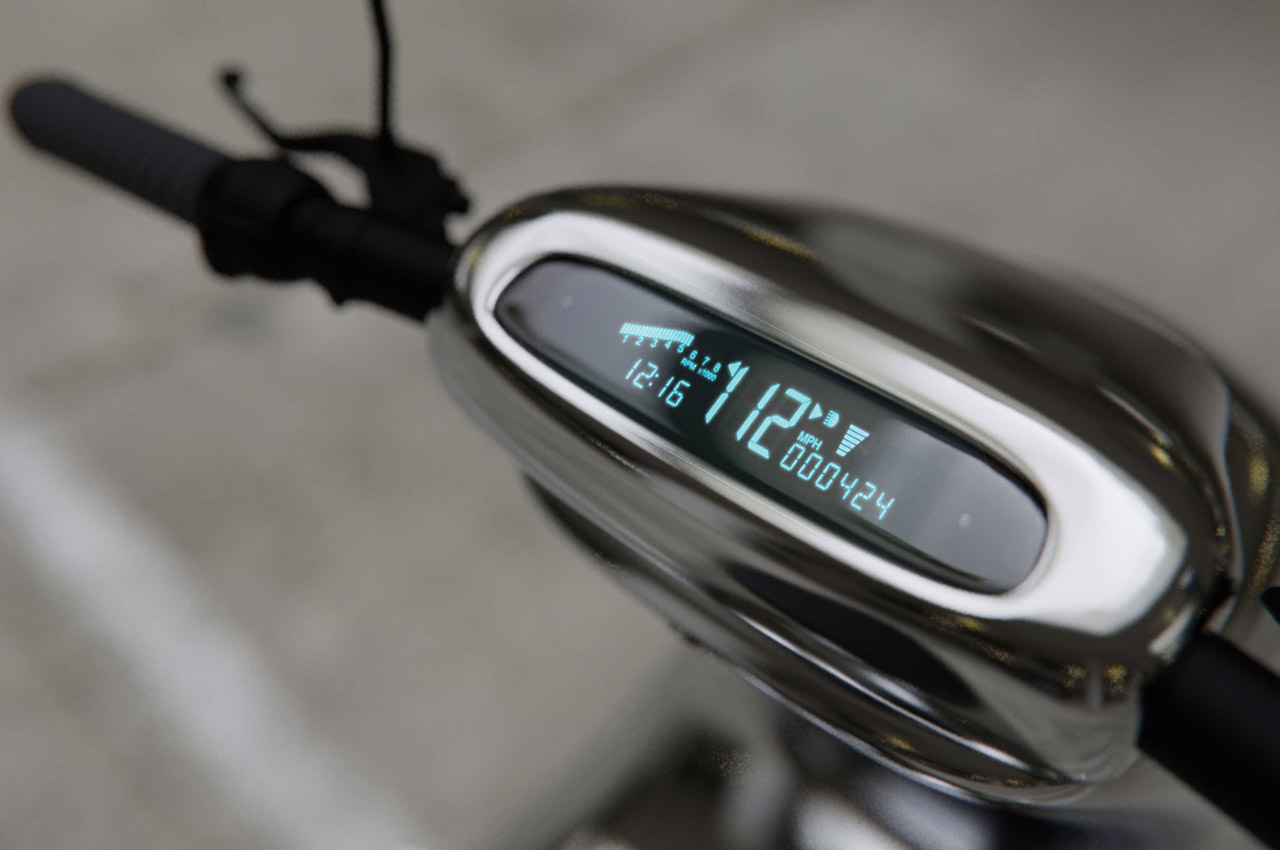 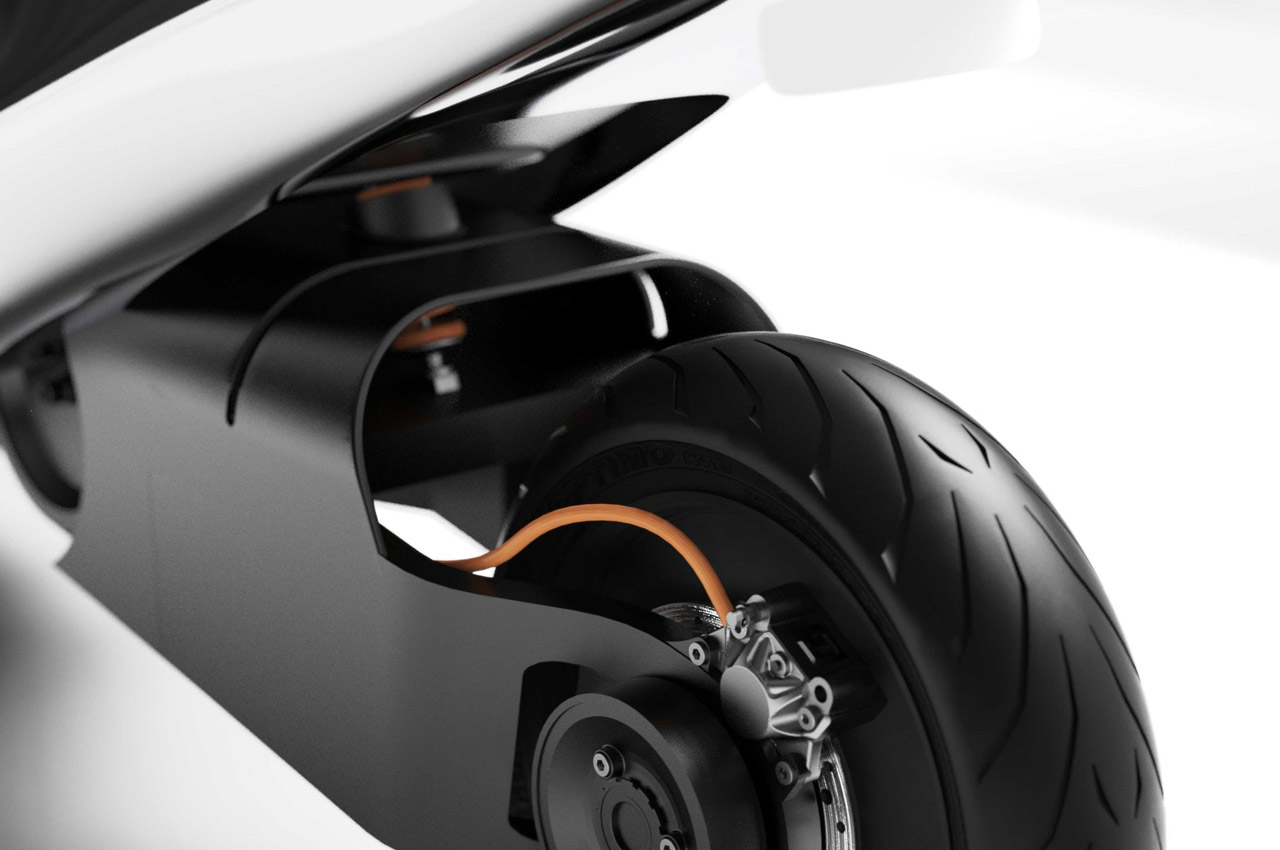 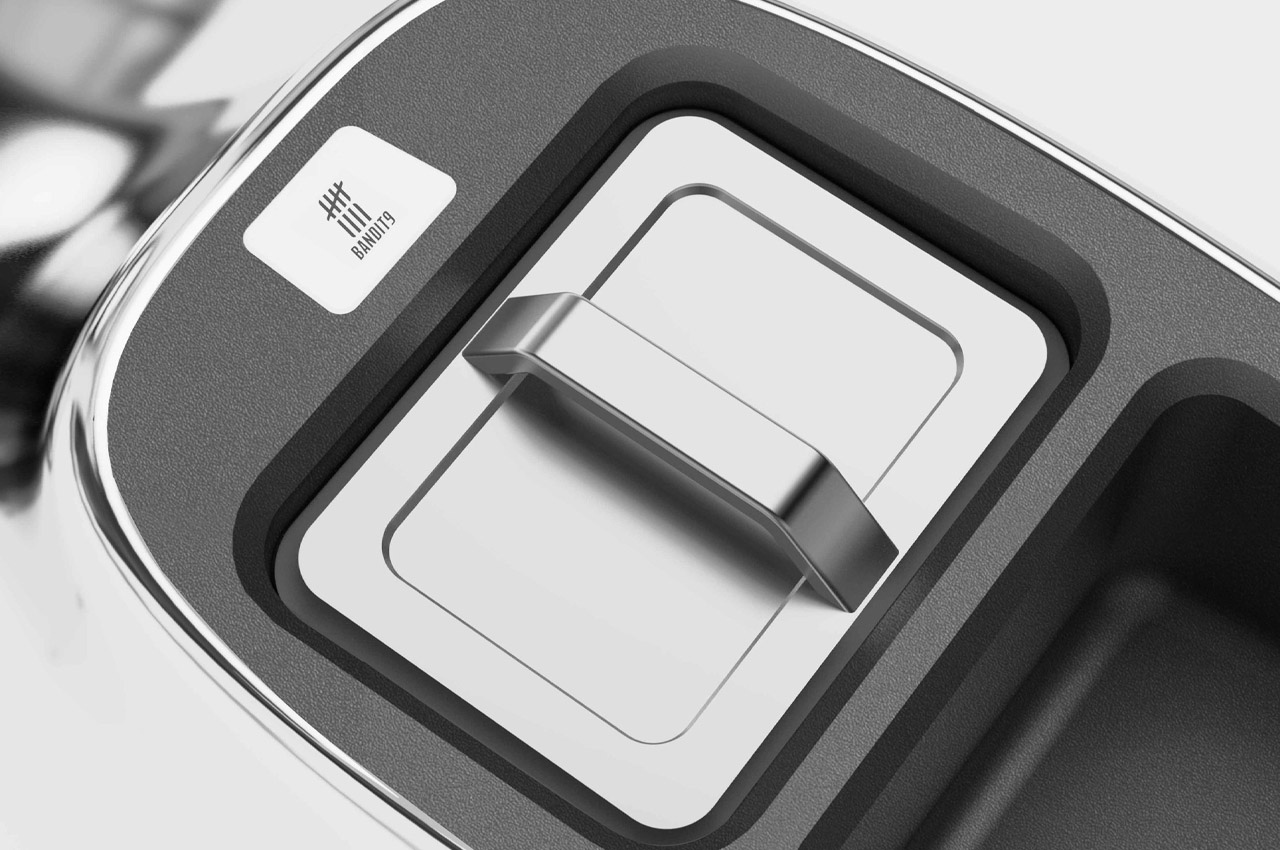 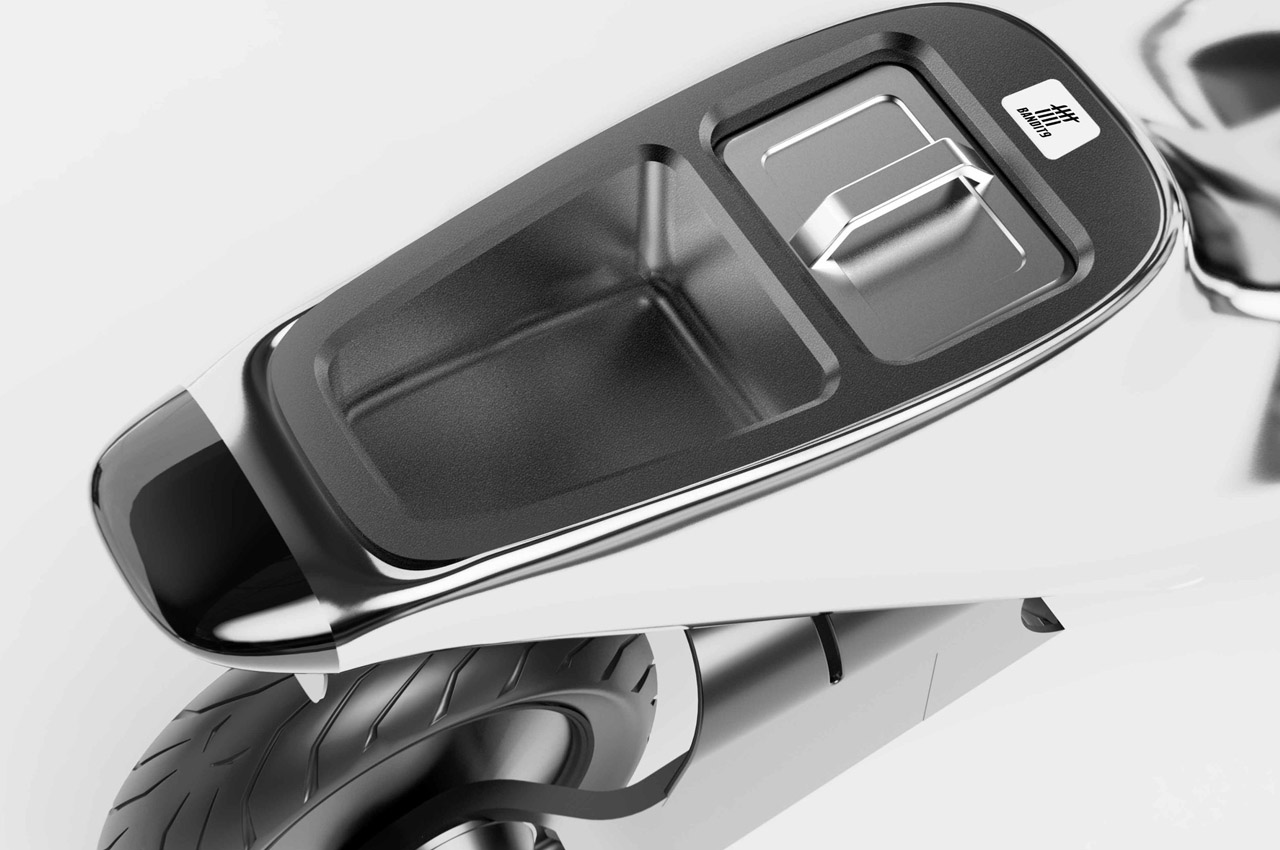 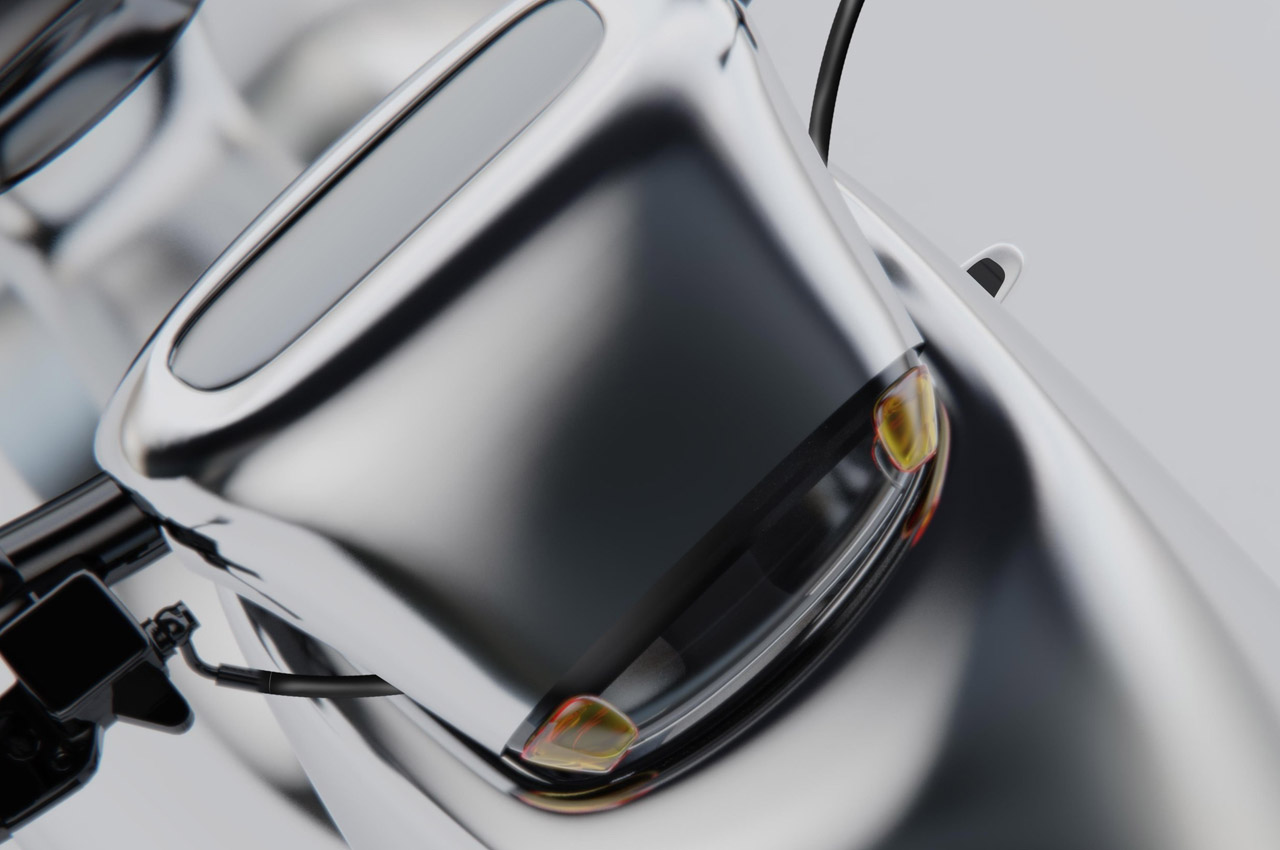 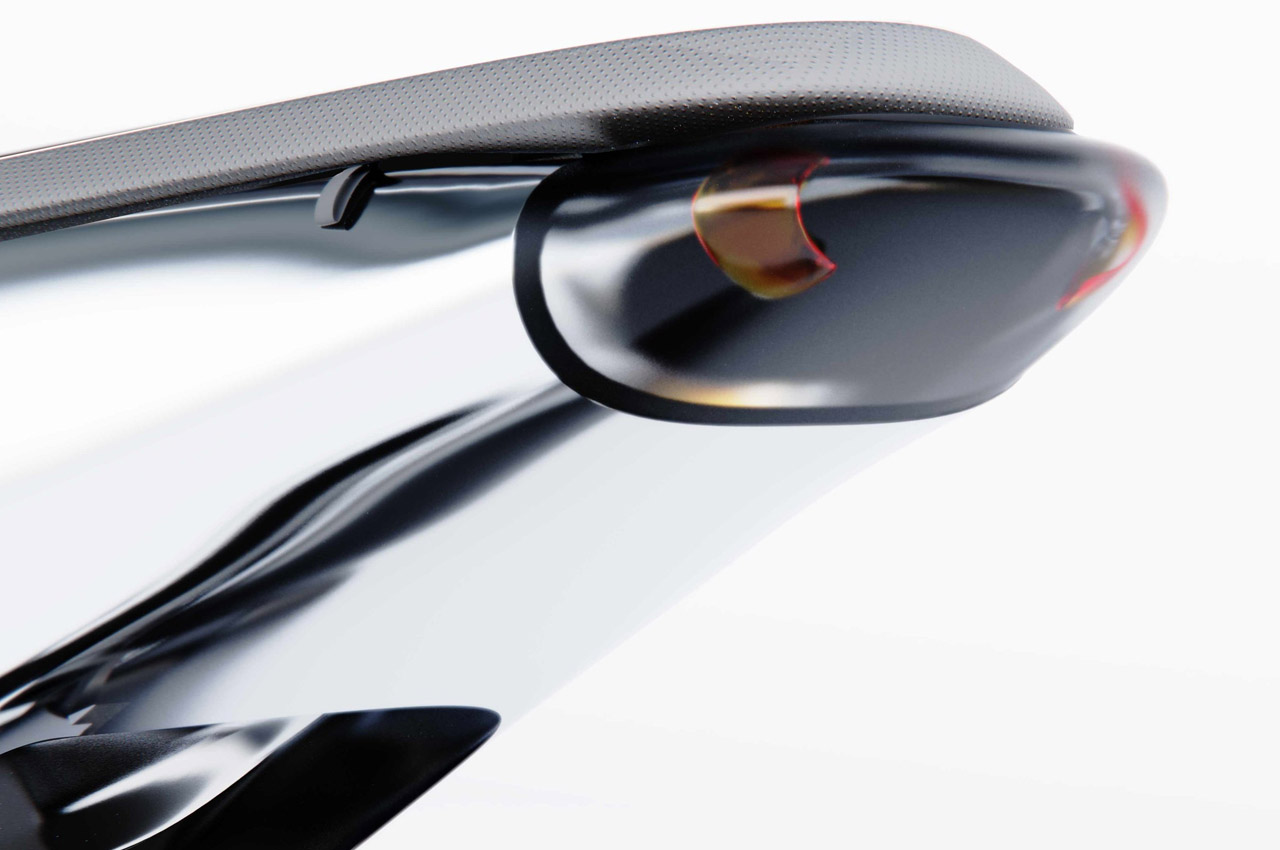 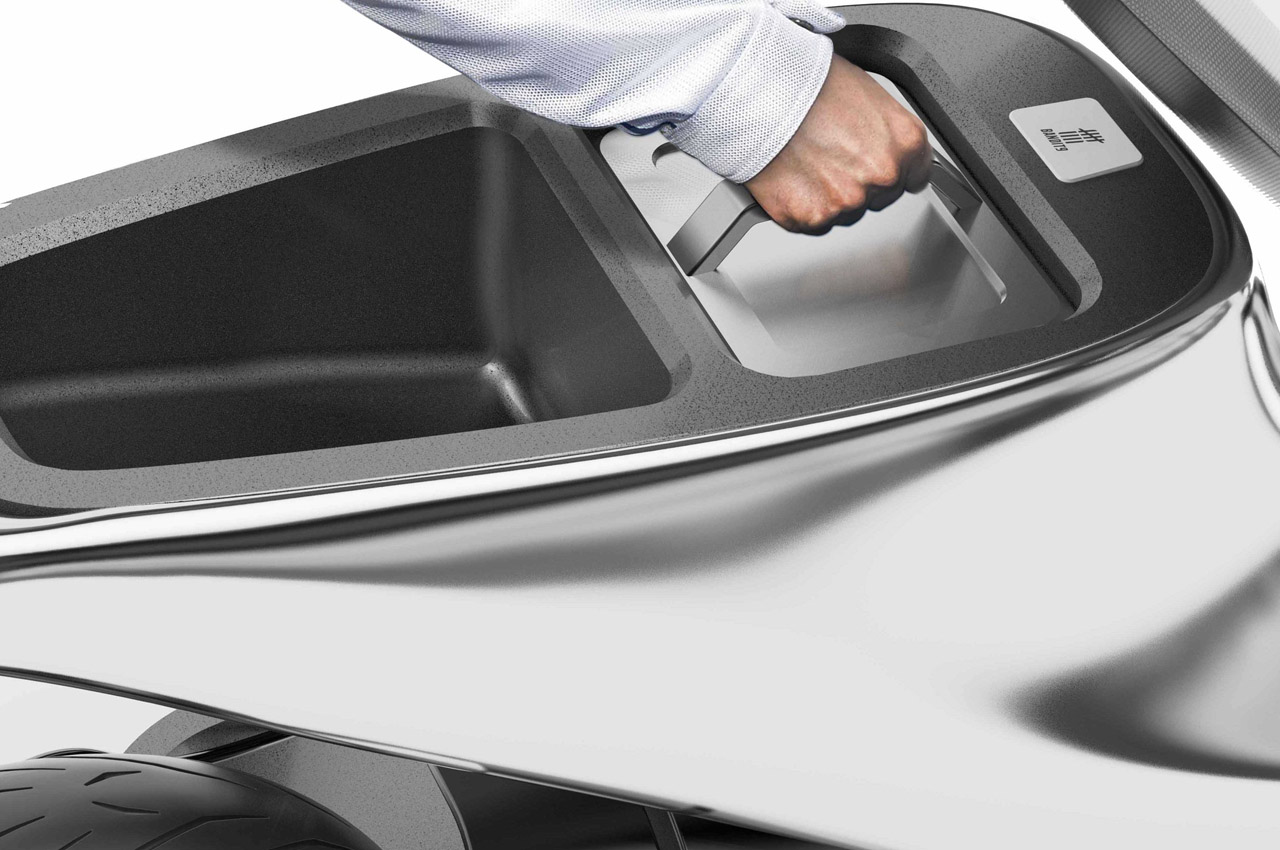 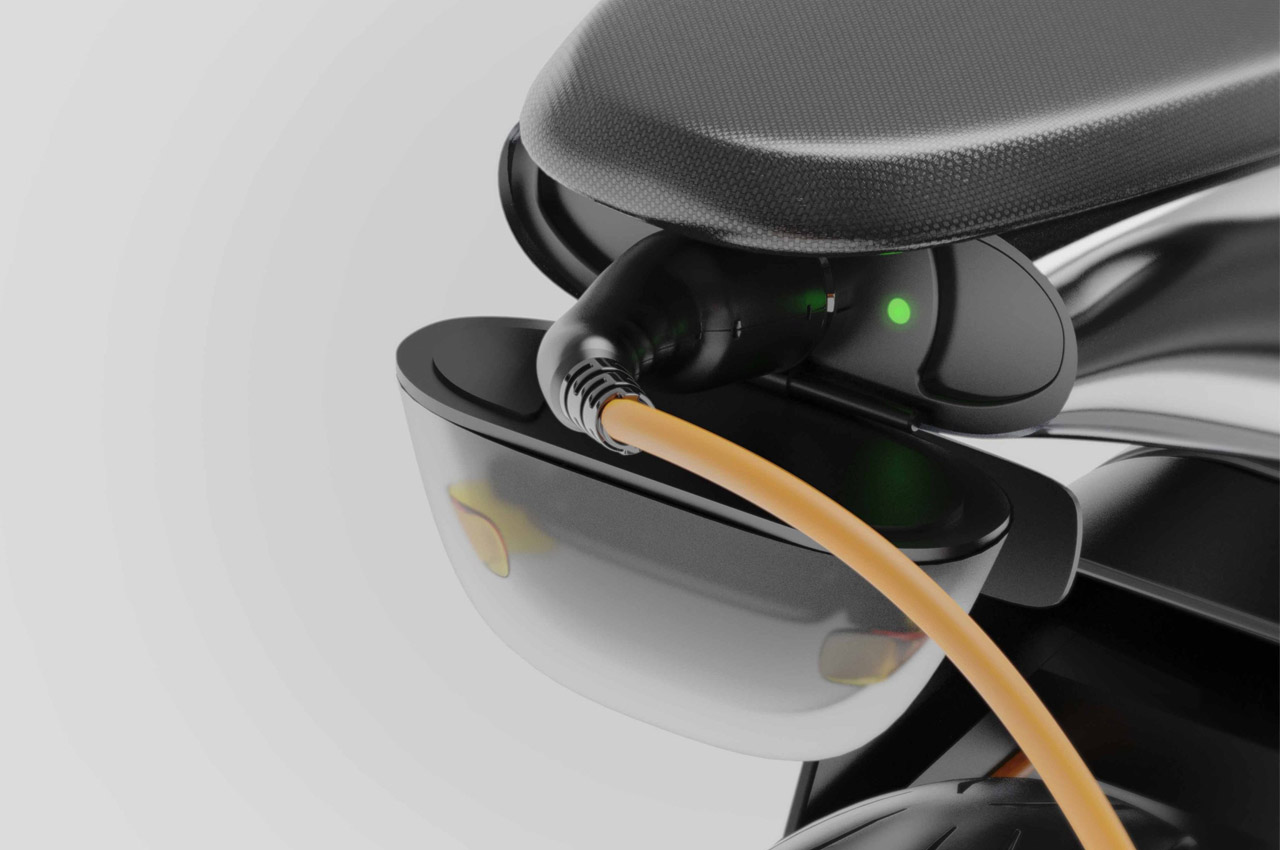 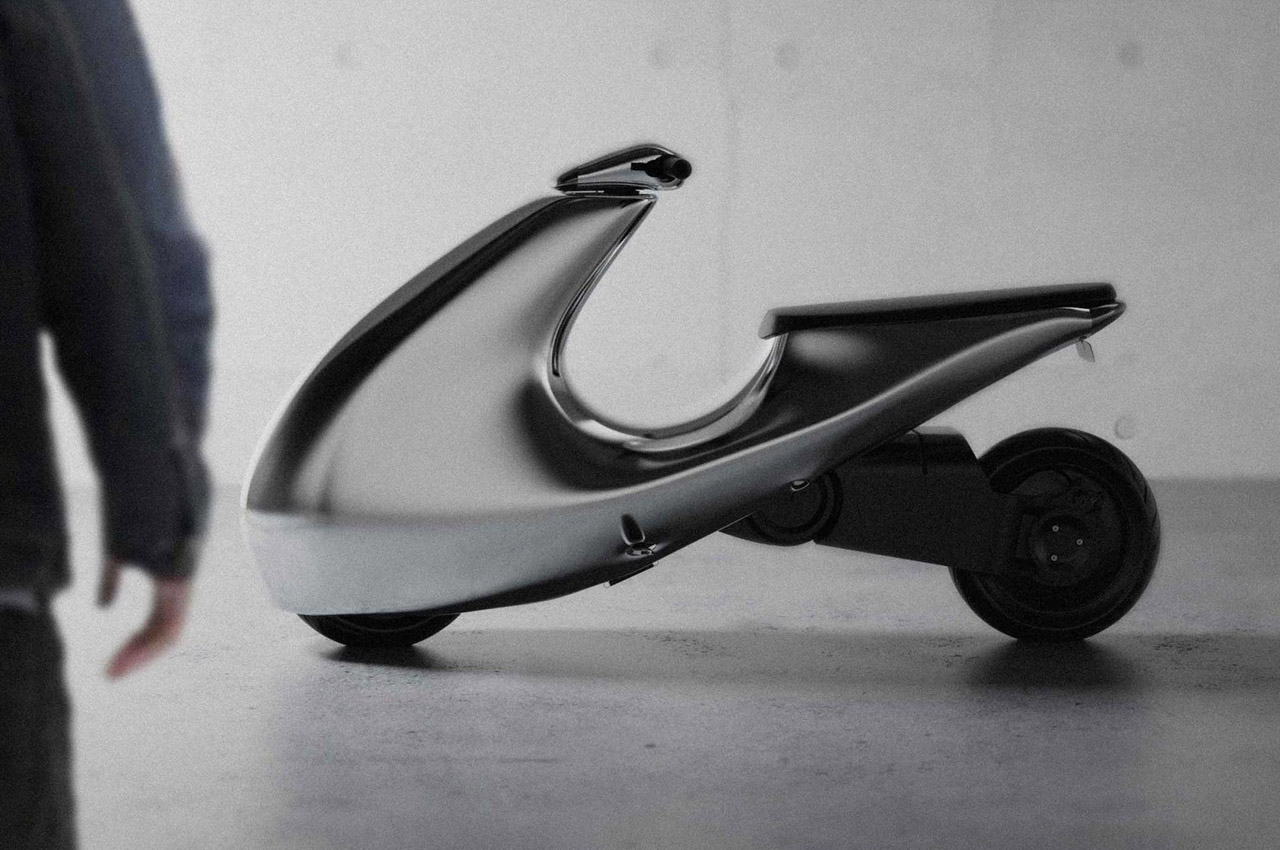 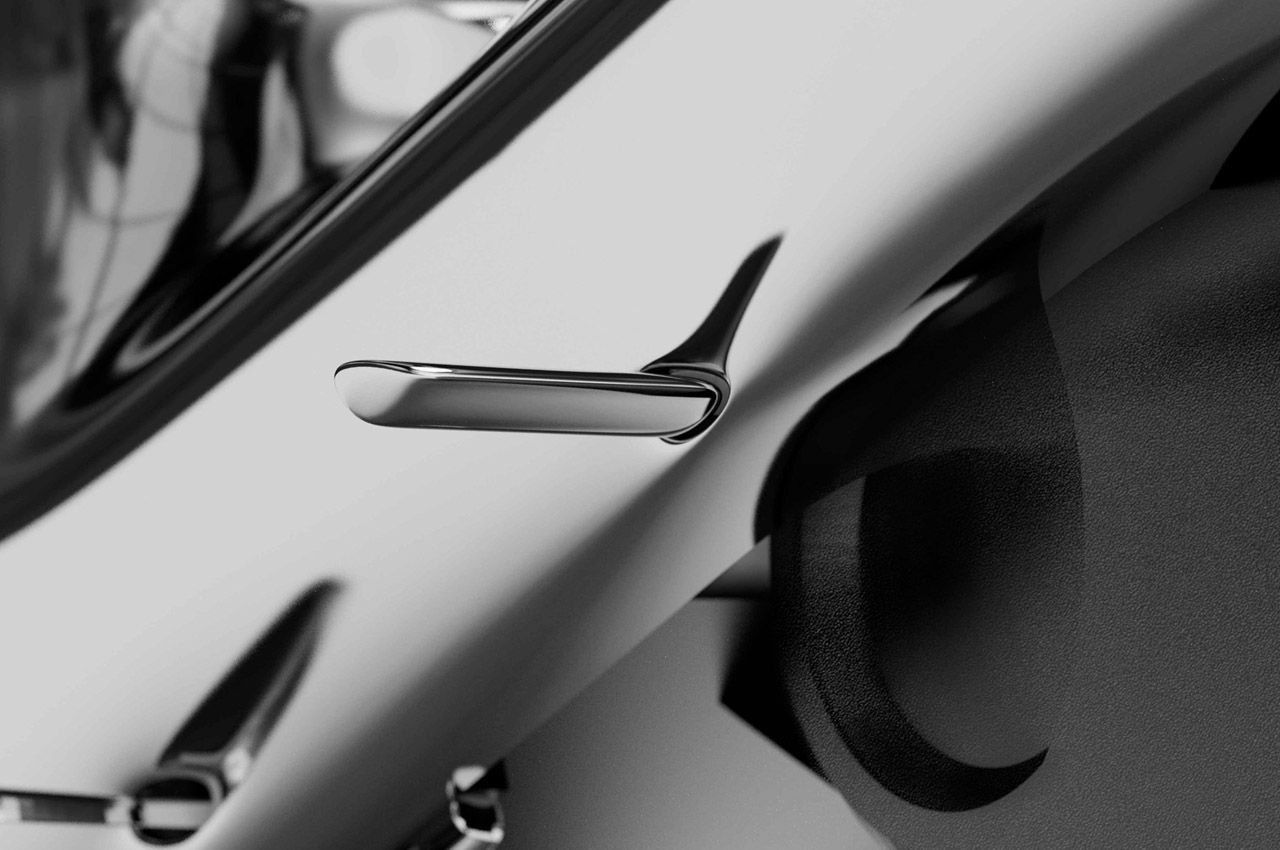 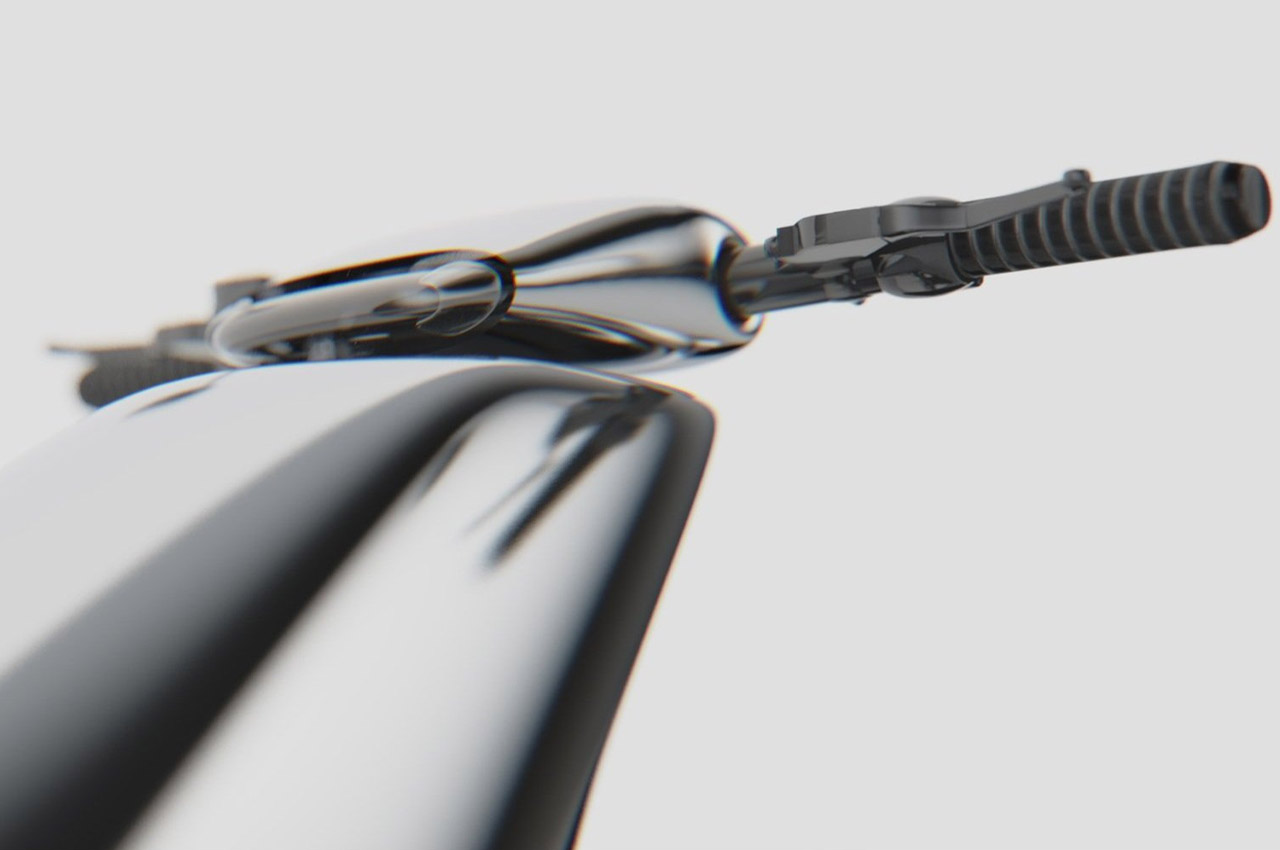 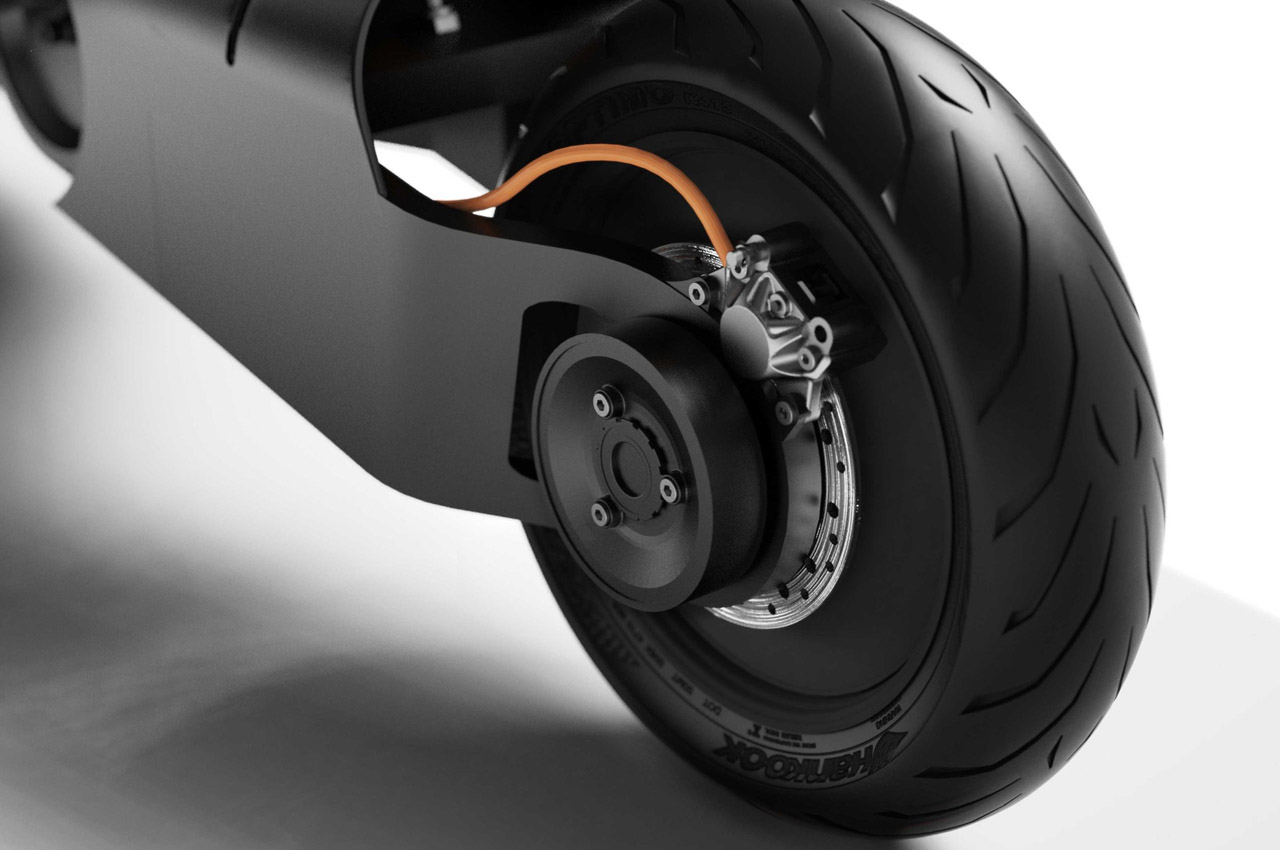 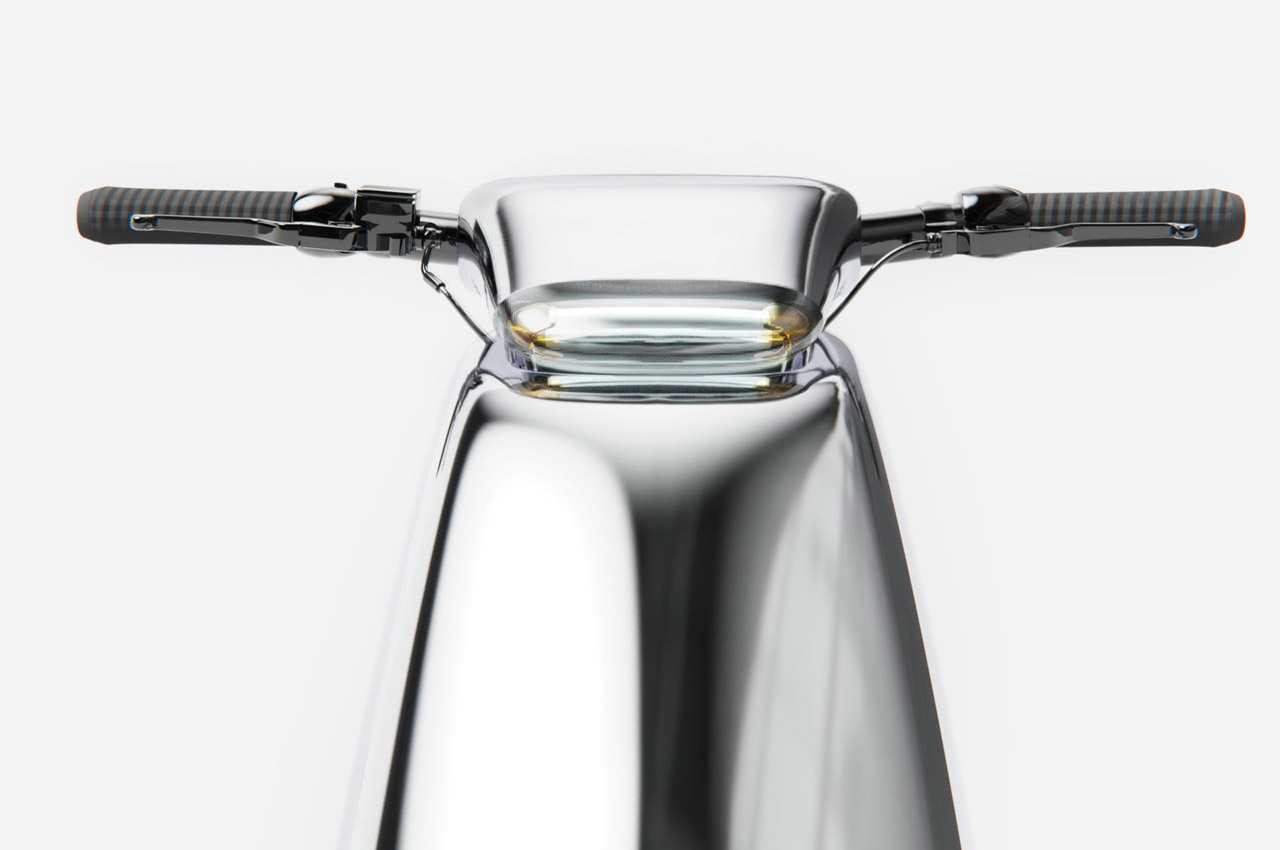 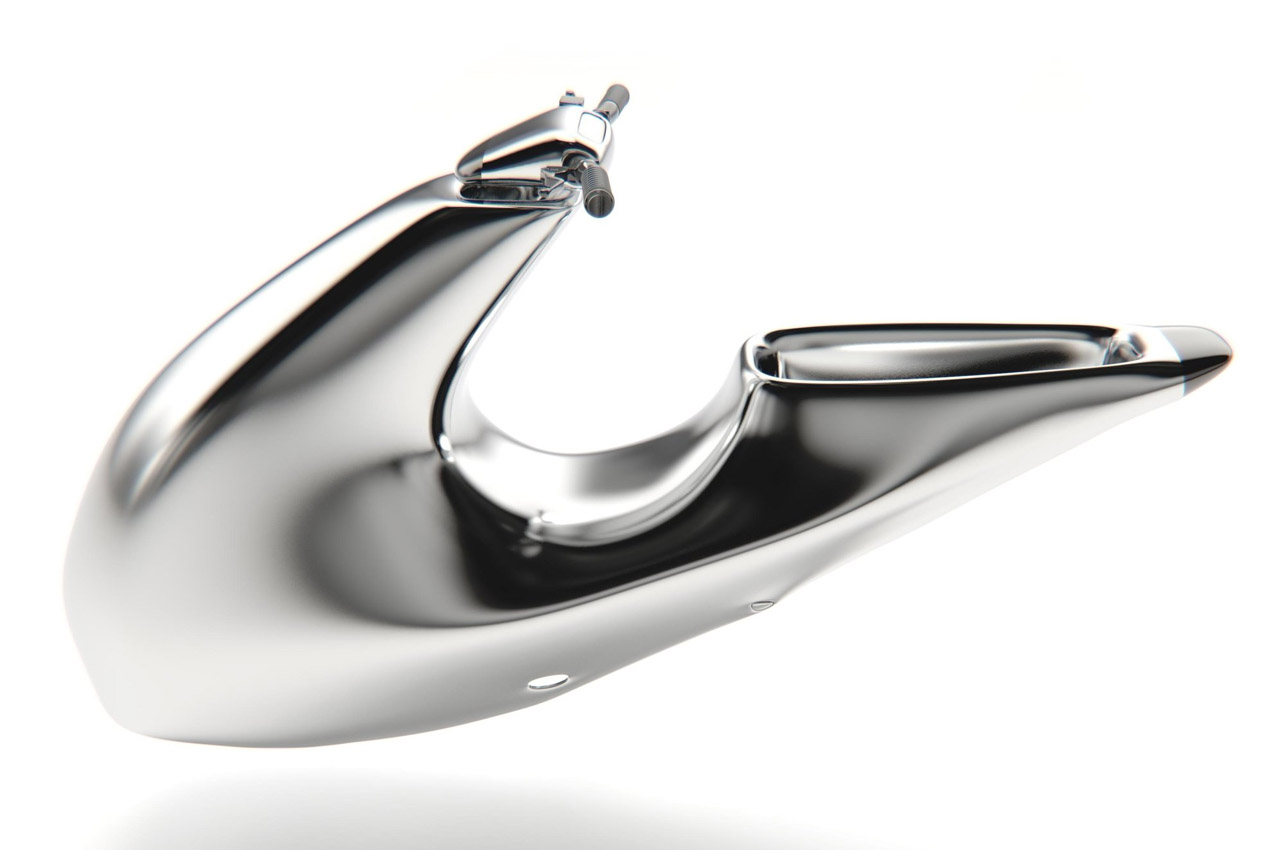 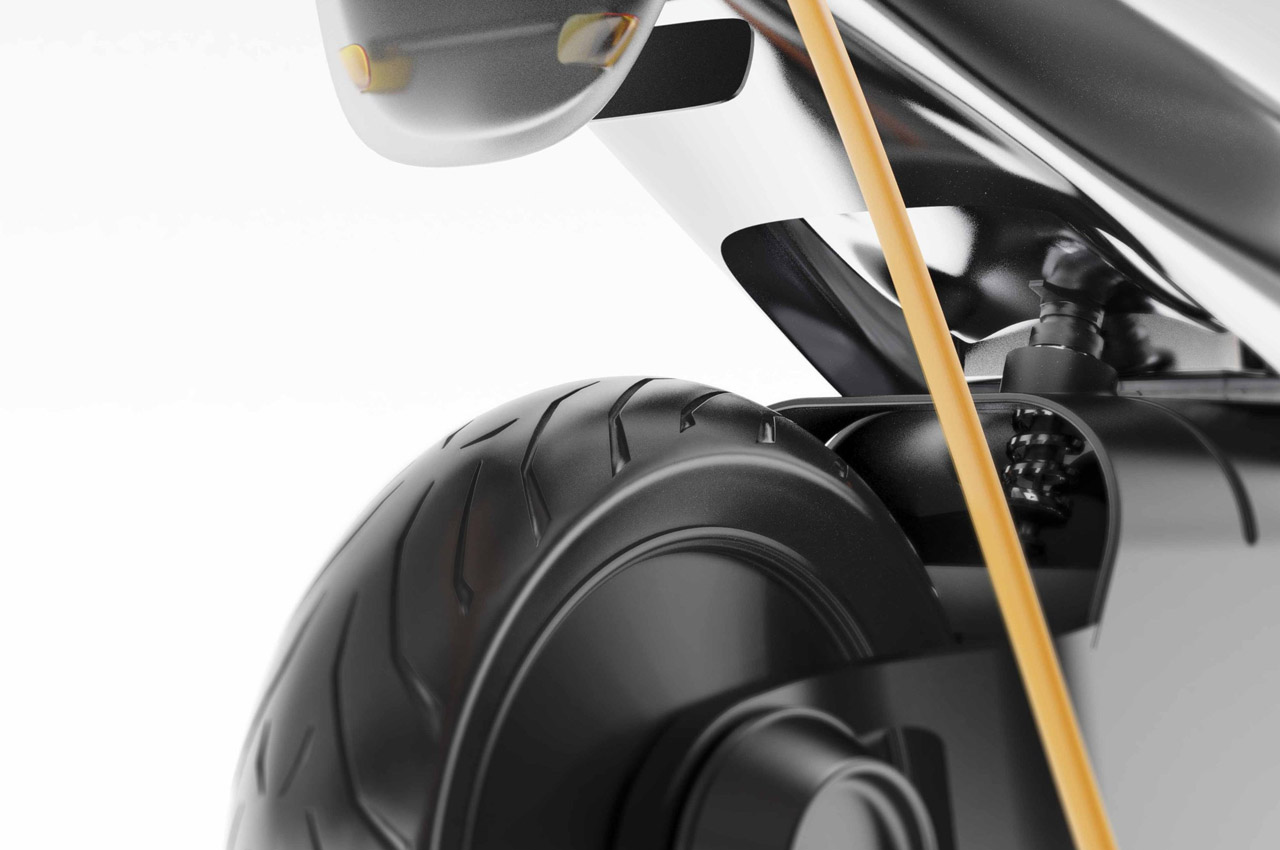 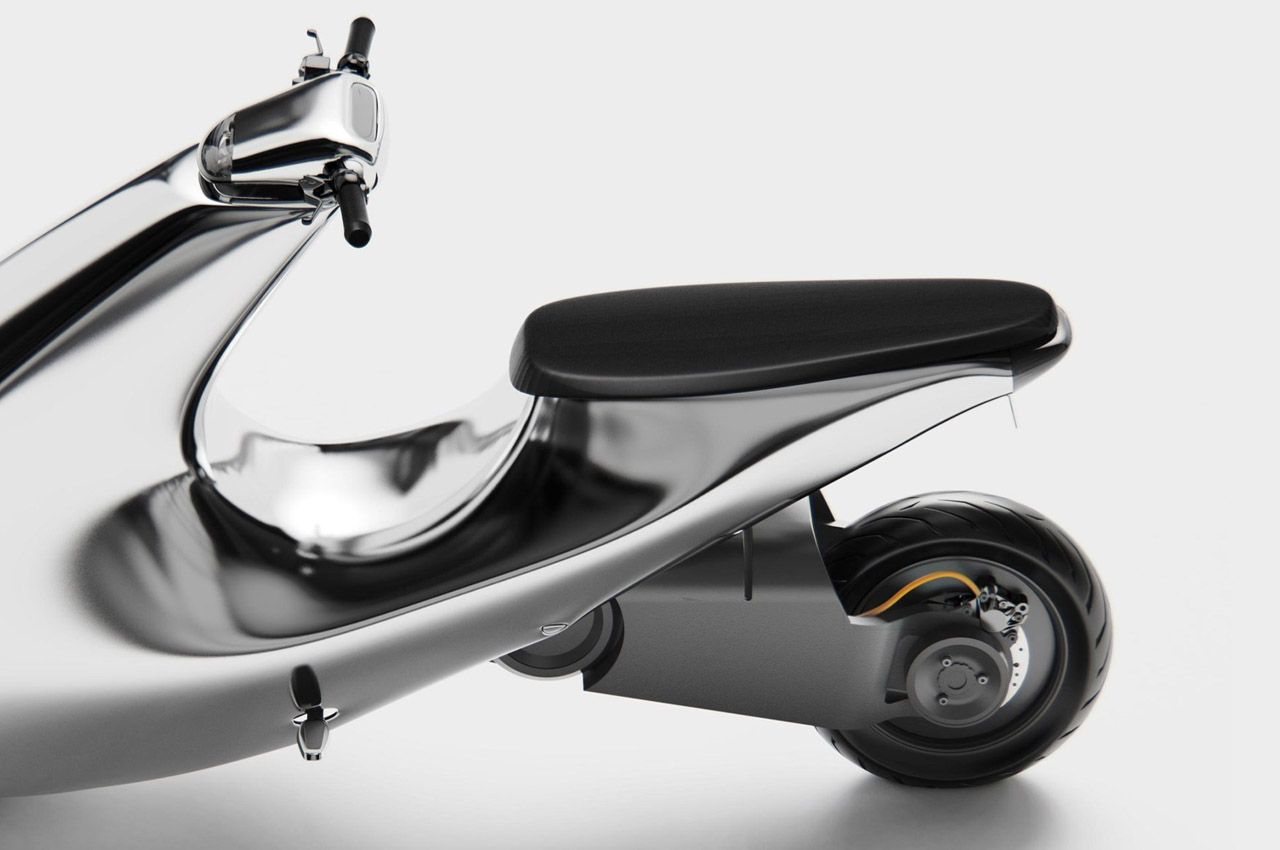 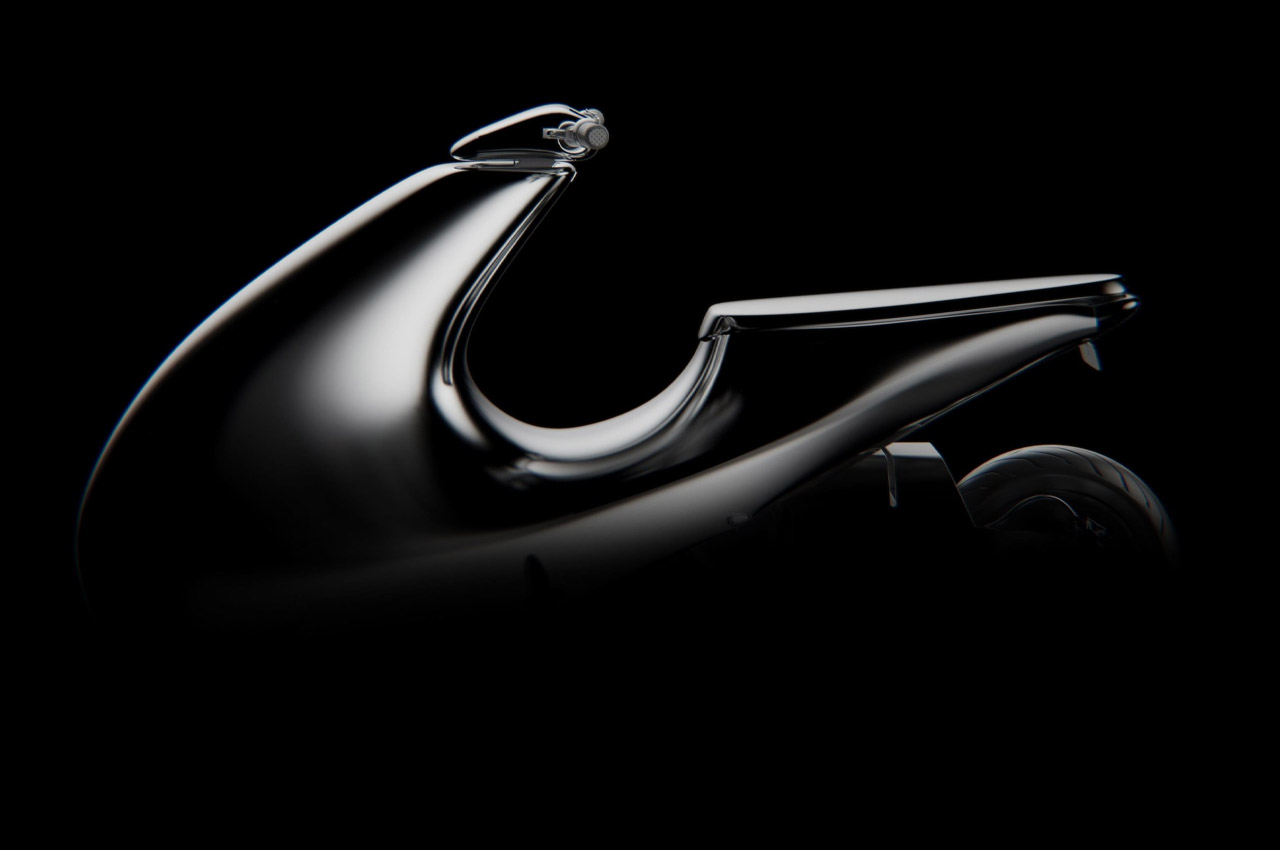